CHELSEA left back Emerson Palmieri has dropped a transfer hint of a return to Serie A.

The Italian international, 26, is aware that a move away from Stamford Bridge – where he has dropped down the pecking order – will boost his chances of selection for Italy's Euro 2020 squad. 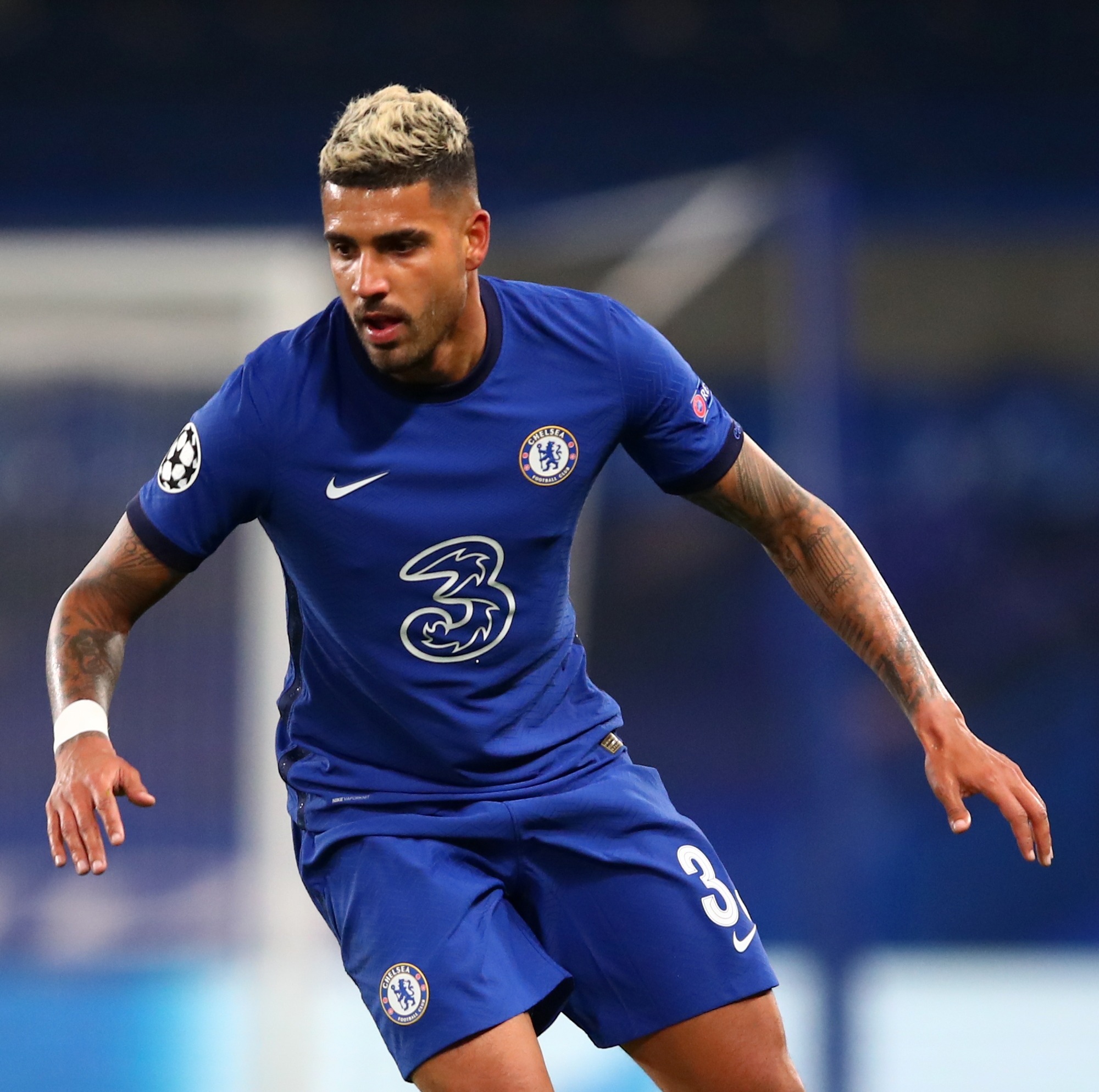 Palmieri signed for the West London side from Roma in 2018, but has failed to nail down a first team spot.

Since then, Chelsea boss Frank Lampard has brought in Ben Chilwell from Leicester City for £50million.

And despite starting for Italy on Wednesday in their 4-0 defeat of Estonia, manager Roberto Mancini has stressed he needs to play if he wants to continue to be selected.

"Here at the national team I play, I have fun and I'm fine", Emerson told CalcioMercato.

"The coach told me that the best solution for me is to play, at Chelsea or in another team, let's wait for the next two months and see what will happen.

"Unfortunately I'm not playing at Chelsea, but I'm calm, I think things can improve in London or in another place.

"There was some interest in me but not concrete things. I'd like to return to play in Italy but I can't say if it will happen in January or in five years."

The Brazilian-born defender has appeared 59 times for the Blues since arriving at the club for £18million.

Palmieri has also earned 10 caps for his country, and has been linked with a move to Juventus.