Emi Martinez has cemented Argentina No1 position after starring at Copa America, with Lionel Messi close to first title 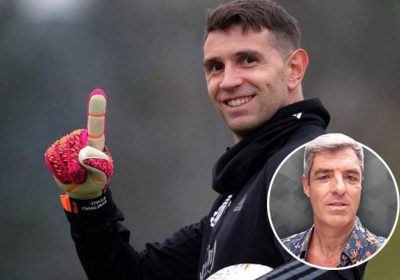 Lionel Messi is now two games away from his first senior title with Argentina.

Part of the responsibility for getting him over the line, and seeing the team through to its first title since the Copa America of 1993, lies with their new first choice goalkeeper, Emiliano Martinez of Aston Villa. 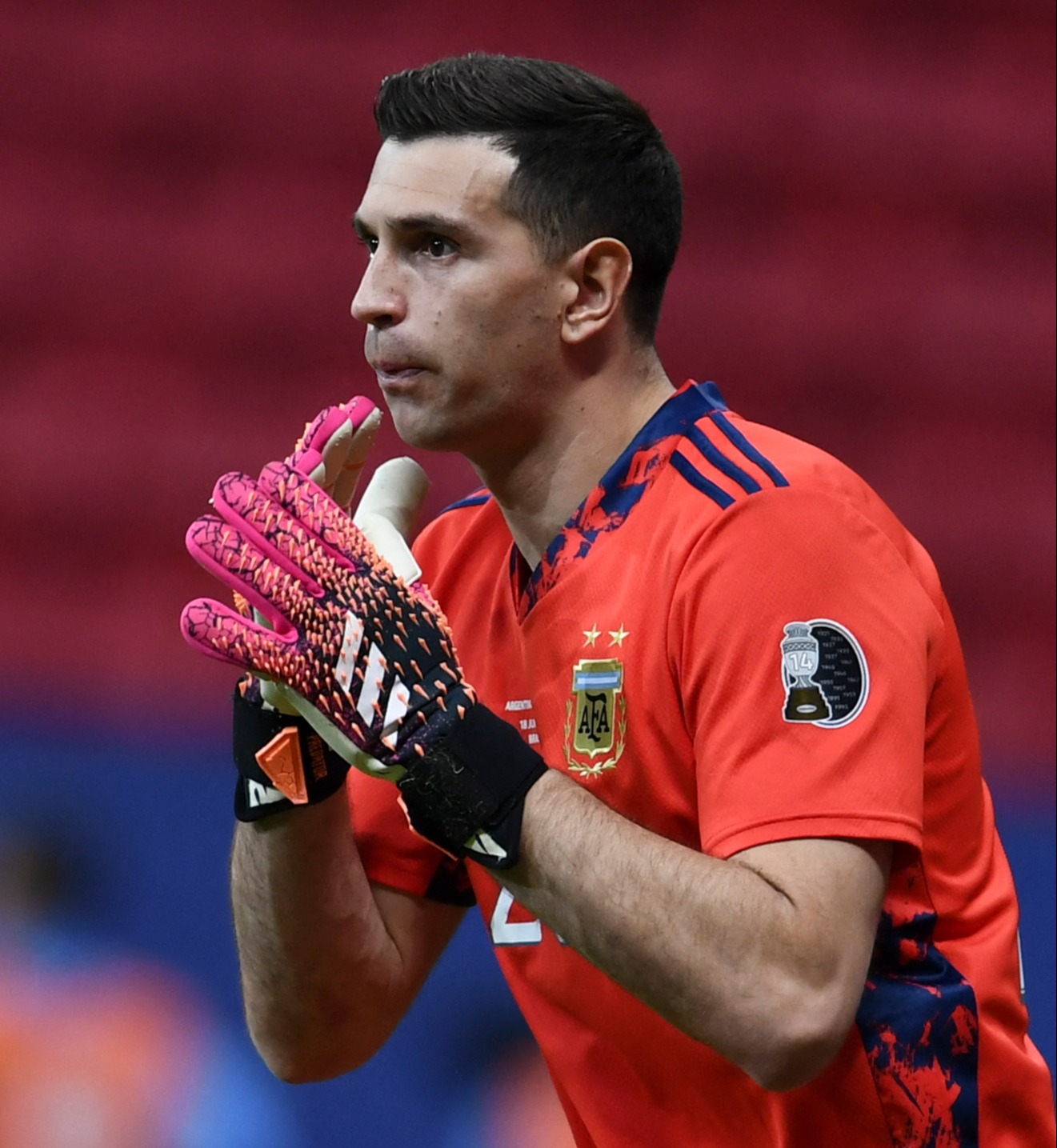 It is only a month since Martinez made his debut – on June 3rd in a World Cup qualifier against Chile.

He is the eighth keeper that coach Lionel Scaloni has looked at since taking over after Russia 2018. And after just six games, he now looks to be the owner of the position.

If he does not concede, both in the semi final on Tuesday night against Colombia and then in Saturday’s final, then the worst that can happen is a defeat on penalties – as long as, of course, he manages to stay on the field all the way to the whistle.

He was not able to do that in his second game, a World Cup qualifier on June 8 away to Tuesday’s opponents. He watched content from the other end as Argentina raced into a two goal lead.

But then came the onslaught. Before half time he was caught up in an ugly collision with giant centre back Yerry Mina and carried off on a stretcher.  Argentina were still two goals up at that point.

On came Augusto Marchesin of Porto to replace him – and his last act of the game was to pick the Colombian equaliser out of the back of the net.  Argentina crumbled, and the game finished 2-2.

The stock of Martinez rose higher in his absence. Scaloni could hardly wait to have him fit and ready for the Copa America opener.

So far he has been beaten just twice in his international career – both times in 1-1 draws with Chile. But now Colombia are going to be asking some questions. 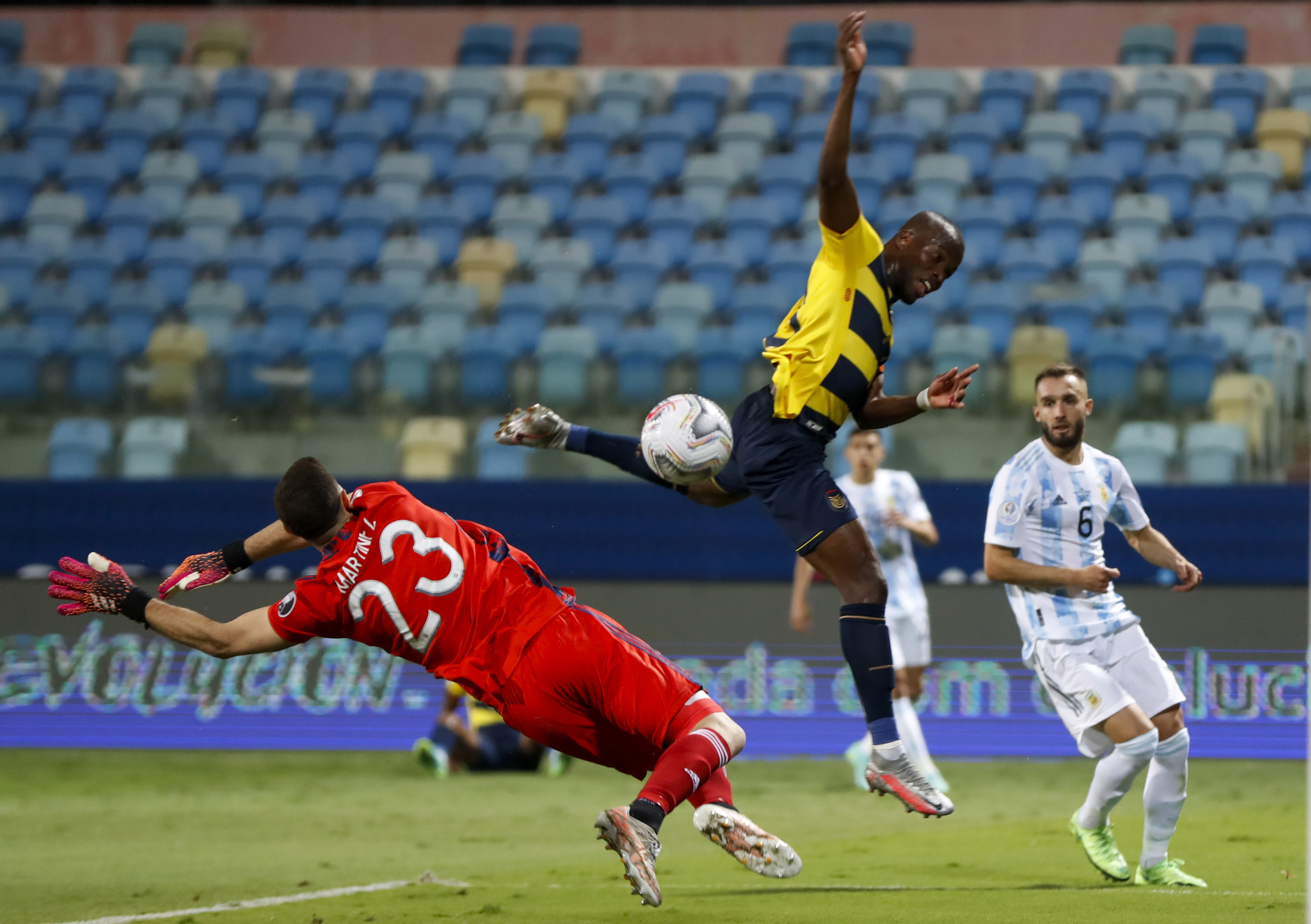 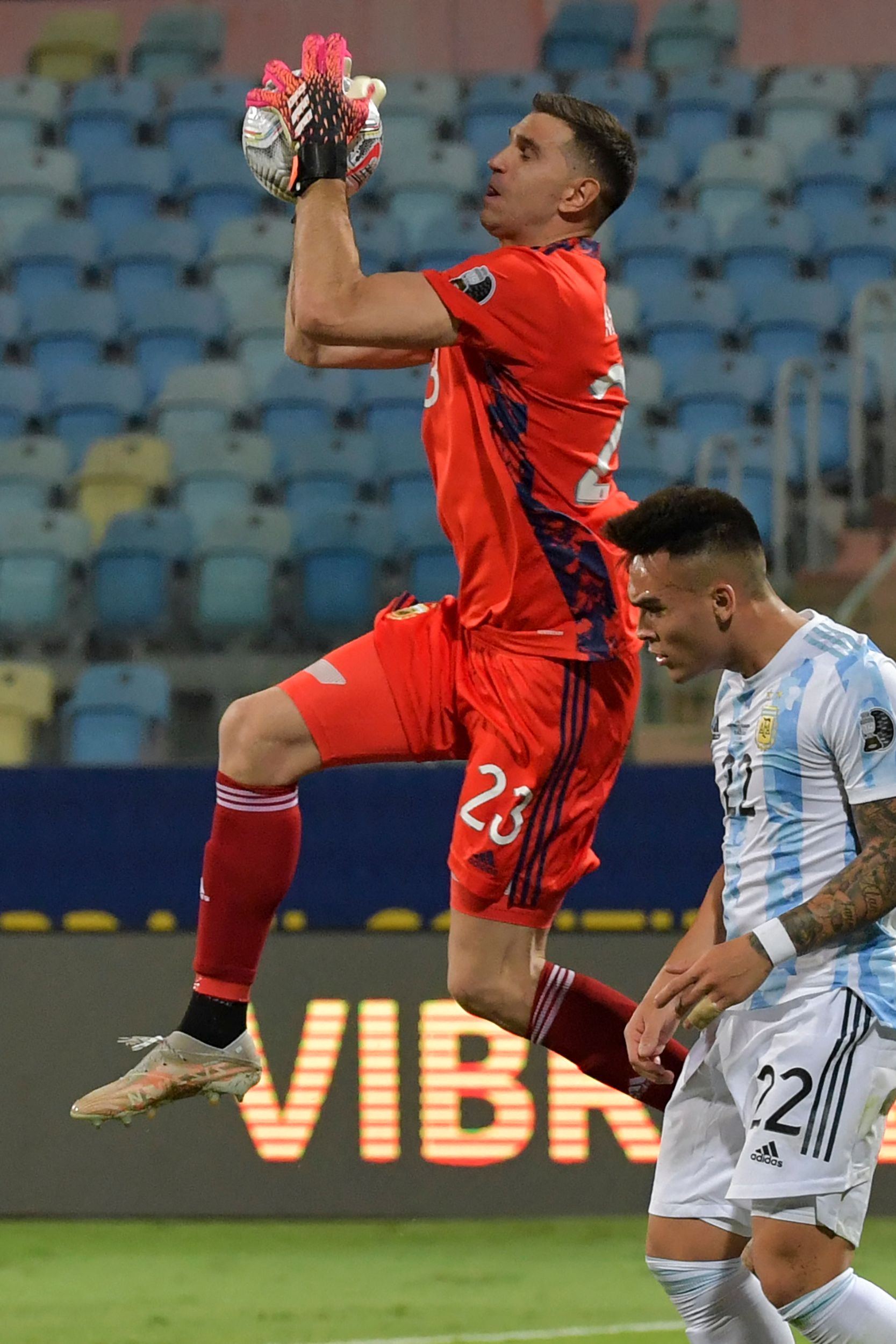 The scoreline makes Argentina’s 3-0 quarter final win over Ecuador look a routine affair. It most certainly was not.

Two goals right at the end give a false impression. The outcome was in the balance well inside the last ten minutes.

Argentina had plenty of moments – but so did Ecuador. In front of Martinez there are doubts about the centre backs. Nico Otamendi remains the senior partner.

There are great hopes for Cristian Romero alongside him, but he was not fit to take on Ecuador, and when he has been playing he has been picking up cards. Ecuador found some holes.

If former Premier League striker Enner Valencia had a head as big as Harry Maguire’s he would have scored twice – both times he could not get enough contact on his header. 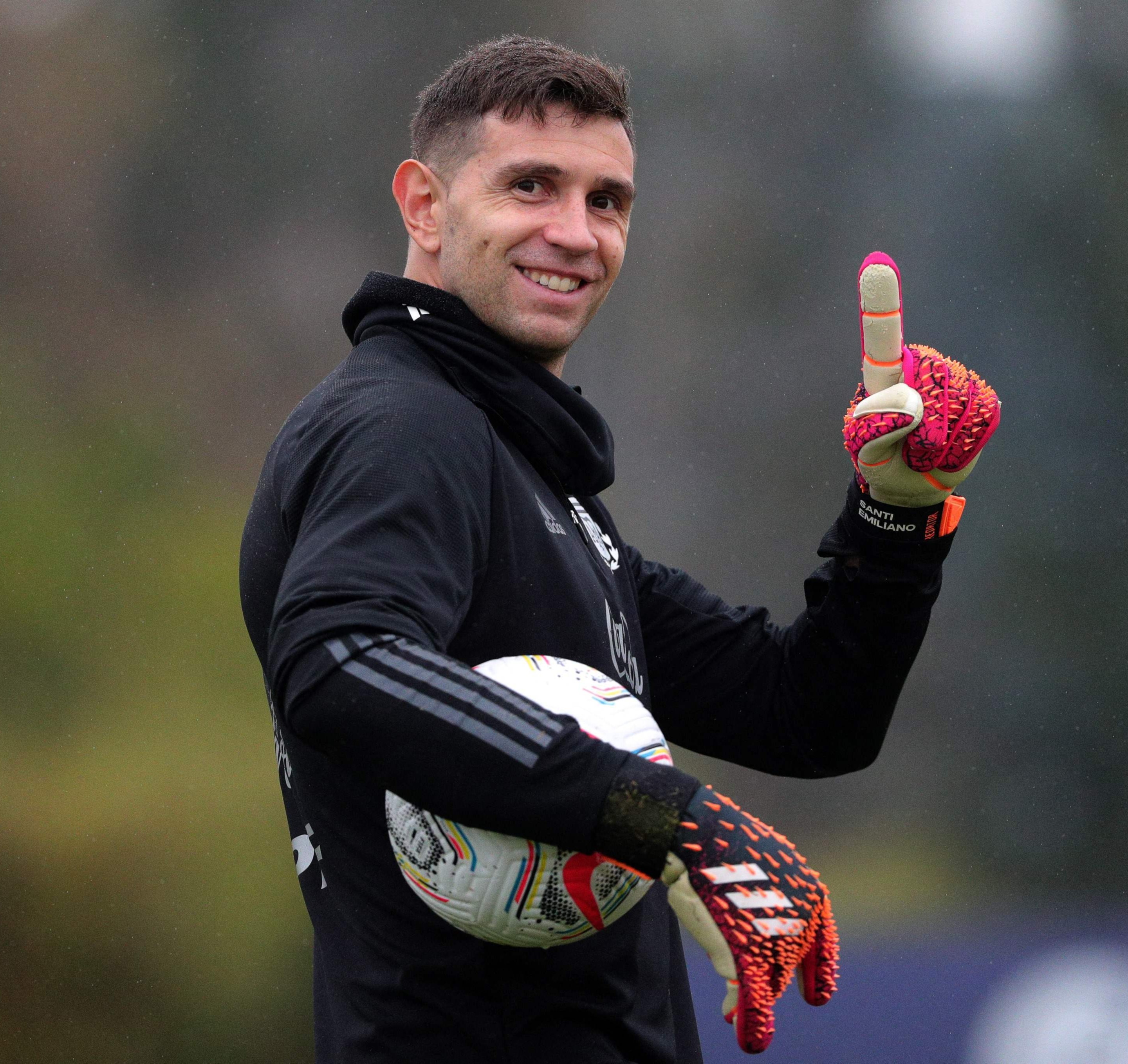 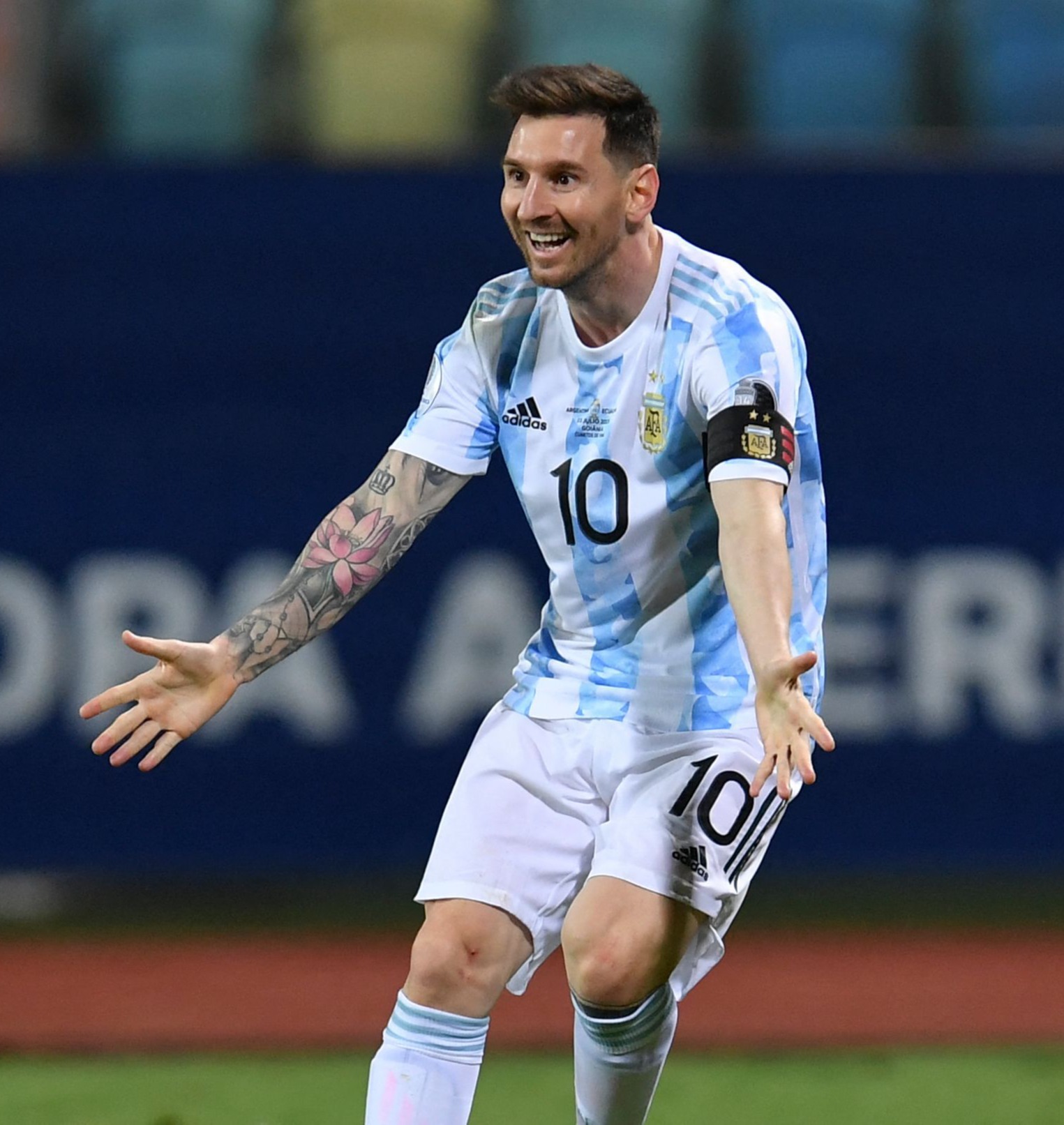 Colombia will have been paying attention. Without James Rodriguez, and unlikely to field a playmaker, they will probably go very direct.

Juan Guillermo Cuadrado will cross in from the right for big Duvan Zapata to attack. For set pieces Zapata will be joined by Mina – a name that will bring back some painful memories for Emiliano Martinez.

But if Villa’s keeper stands tall and proud, then Argentina and Messi should end up a game closer to the dream.