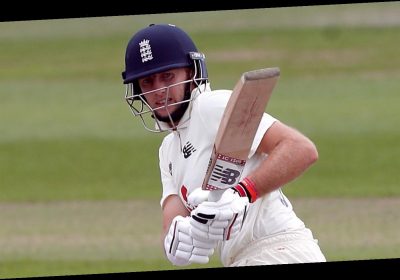 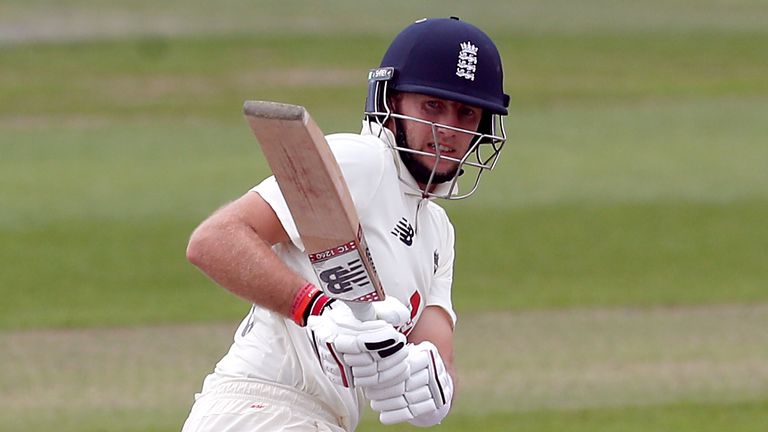 England captain Joe Root hit an unbeaten 74 in the build-up to his side’s first Test against Sri Lanka as the tourists began their intra-squad warm-up game on Friday in Hambantota.

Root shared an unbroken partnership of 95 with the uncapped Dan Lawrence, who finished on 46 not out as the captain’s XI posted 184-2 in 50 overs against a team led by Jos Buttler.

Buttler’s side initially struggled with the bat after the changeover, slumping to 48-6 as James Anderson, Ollie Robinson and Jack Leach picked up two wickets apiece.

But Ollie Pope – who had originally joined the squad purely to regain fitness after dislocating his shoulder during the summer – led a recovery, hitting an undefeated 58 to guide Buttler’s side to 120-6 from 38 overs at stumps.

The two sides had both returned a second full complement of negative Covid-19 tests before play, with all-rounder Moeen Ali continuing to self-isolate after testing positive on arrival in Sri Lanka.

Chris Woakes, who was identified as a close contact of Moeen, is also isolating, but the rest of the squad are all battling for places in the first Test, which gets underway on Thursday in Galle, live on Sky Sports Cricket.

Both wickets in the first innings fell to spinners, with James Bracey (16) driving Dom Bess into the hands of mid-on before Zak Crawley, who had made 46, was caught behind off Mason Crane. 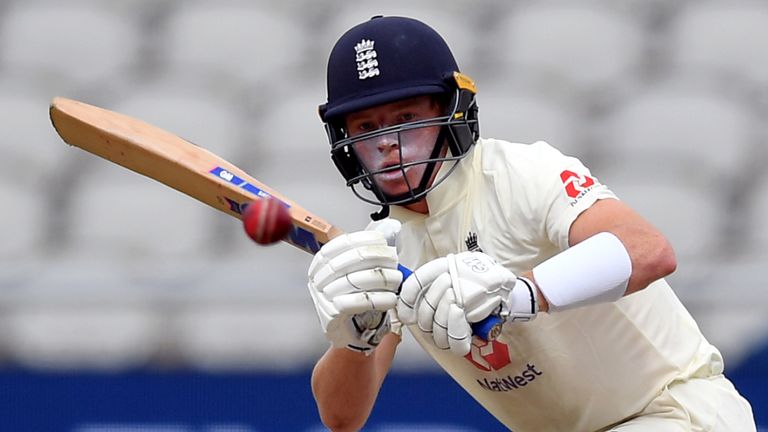 However, Root and Lawrence then put together a solid partnership, with the captain batting 117 deliveries for his 74 not out and Lawrence progressing at a faster rate with his unbeaten 46 from 66 balls.

When Root’s side took to the field, Anderson found himself on a hat-trick after dismissing Jonny Bairstow and Buttler with successive deliveries, while Dom Sibley, who also fell early, was given a second opportunity for batting practice.

The opener made the most of that second chance, closing on 18 not out as he and Pope – who struck five fours and a six in his innings – built a stand of 72.

Watch the first Test between Sri Lanka and England on Sky Sports Cricket from 4am on Thursday January 14. 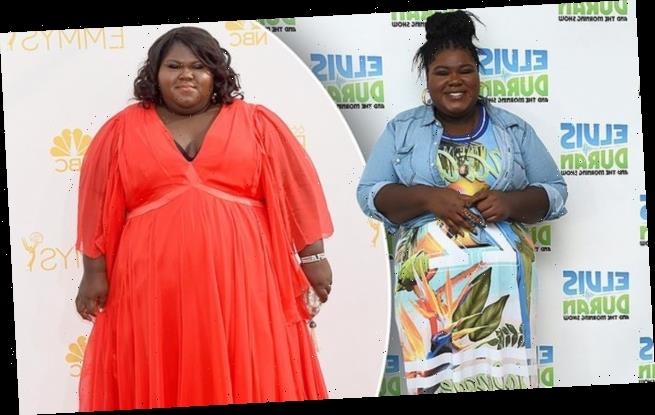