John Emburey believes England should not rule out including two specialist spinners in their line-up later in the Test series against West Indies.

Dom Bess has been chosen as the lone spinner in England’s 13-man squad for the first #raisethebat Test, which gets under way at The Ageas Bowl on Wednesday, live on Sky Sports Cricket from 10.30am.

However, former England off-spinner Emburey feels the home side should consider altering the make-up of their attack and pairing Bess with his Somerset team-mate Jack Leach – who is among the reserves for the first Test – at some stage in the behind-closed-doors series.

“England have got options, that’s the great thing and you’ve got to weigh up the possibility of going in with two spinners,” said Emburey, who won 64 Test caps between 1978 and 1995.

“Bess maybe came into the side too soon, but he got five wickets in South Africa during the winter and he’s improving all the time. There’s no doubt he’s going to be a very good bowler in the next few years.

“You can’t rule out Moeen Ali either. The key is having a crackerjack all-rounder, which England have in Ben Stokes and, if he plays, Moeen could fill that role as well.

“When you’re the only spinner in the side, there’s more pressure and, if the batsmen really get after you then you’ve got to come out of the attack. If you’ve got two, it gives you that balance and take the pressure off. 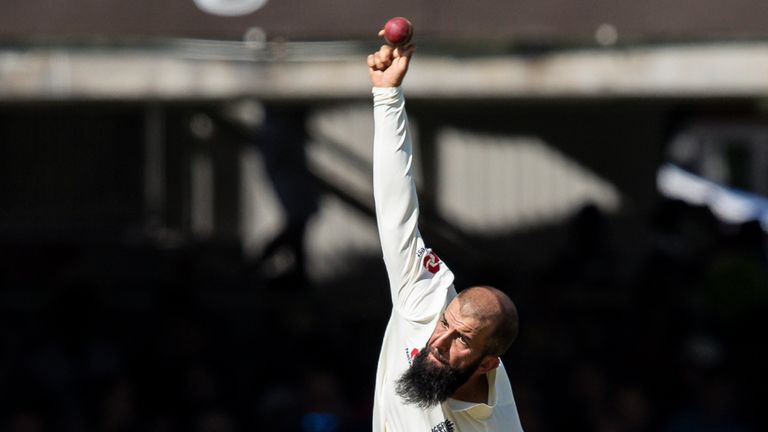 “Of course, you’ve still got to be a good spinner. Just because the pitch spins a little bit, is the second spinner going to be better than the fourth seamer and capable of getting more wickets in the match?

“Even if the pitch is dry, sometimes a seamer like Stuart Broad can also exploit that towards the end of a Test – he did that very well against Australia a few years back.”

While West Indies’ spin options were often an afterthought during Emburey’s era – their four-pronged pace attack was the most feared in the world – that has changed in recent years. 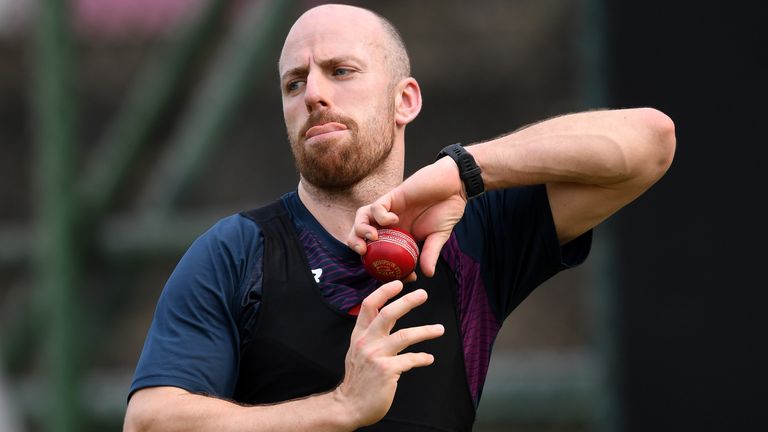 England struggled in the Caribbean 18 months ago, with part-time off-spinner Roston Chase taking 8-60 to condemn them to defeat in Barbados.

Chase and John Campbell are expected to provide back-up this time for the squad’s only specialist spinner – Antigua’s Rahkeem Cornwall, who stands 6ft 5in and weighs in at around 22 stone.

Cornwall captured 10 wickets, including figures of 7-75 in only his second Test appearance against Afghanistan, and Emburey has cautioned England’s batsmen not to underestimate the 27-year-old. 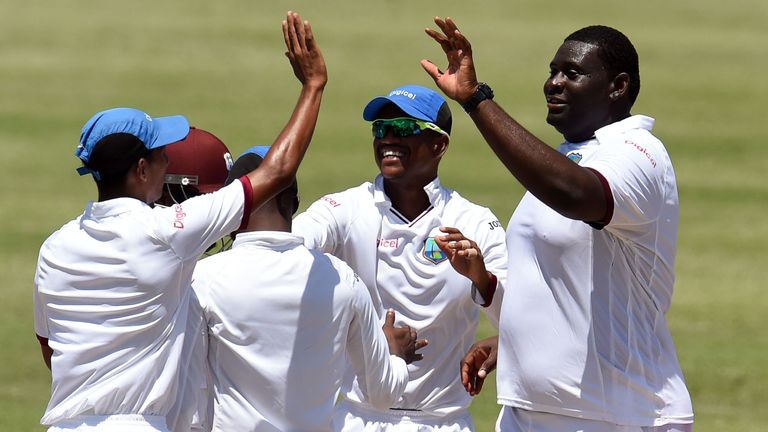 “I watched a bit of Cornwall on TV during the winter and he looked a good bowler,” added Emburey, who captained his country in two Tests against West Indies in 1988.

“He doesn’t have a lot of loop but he clearly has a strong bowling arm. He does spin the ball and gets height and bounce, which is going to cause problems. It’ll be interesting to see how he bowls here, on pitches which really don’t suit spinners in the first innings of a match.