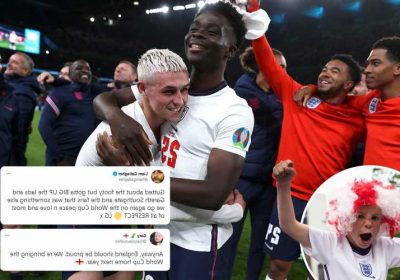 DEVASTATED England fans are already dreaming about bringing home next year's World Cup as they get over last night's Euros heartache.

Many shared how proud they are of Gareth Southgate and the boys for their achievements this summer. 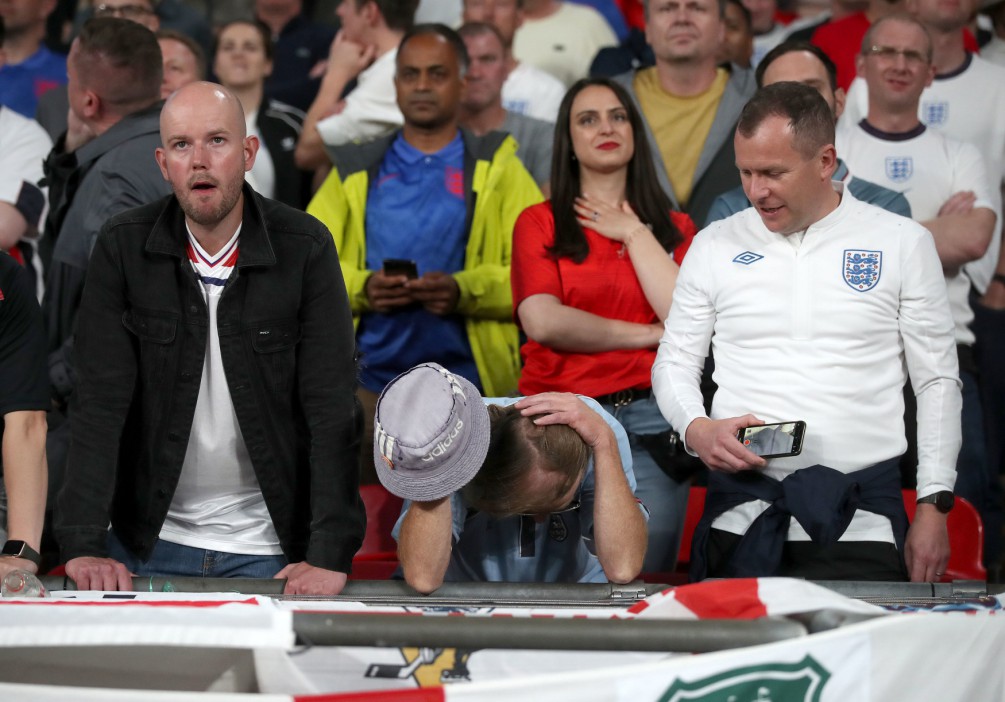 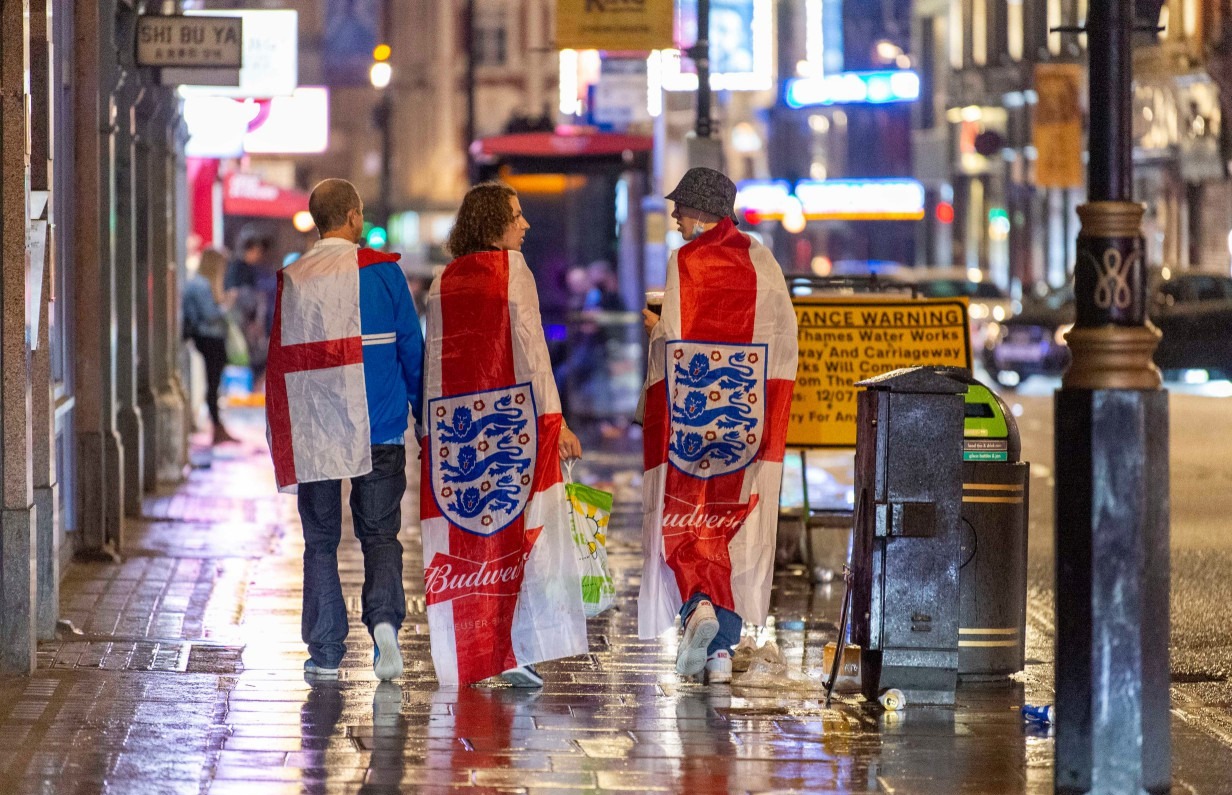 England conceded just two goals in the entire tournament and only lost on penalties to an Italy side who haven't been beaten in 33 games, giving supporters confidence of success at the World Cup in 18 months.

There are several young players in the squad too, with Phil Foden, Bukayo Saka and Jadon Sancho among those getting a taste of what it is like to play for England at a major tournament.

The latter two missed in the penalty shoot-out but the pain could be used as fuel to continue getting better and go one step further next time around.

Another youngster, Jude Bellingham, just 17, mainly watched on from the stands but could play his way into the England midfield after another season of top-flight and Champions League football.

The Three Lions squad improved on their showing in the last World Cup when they were knocked out in the semi-final, so there is plenty of reason to be positive. 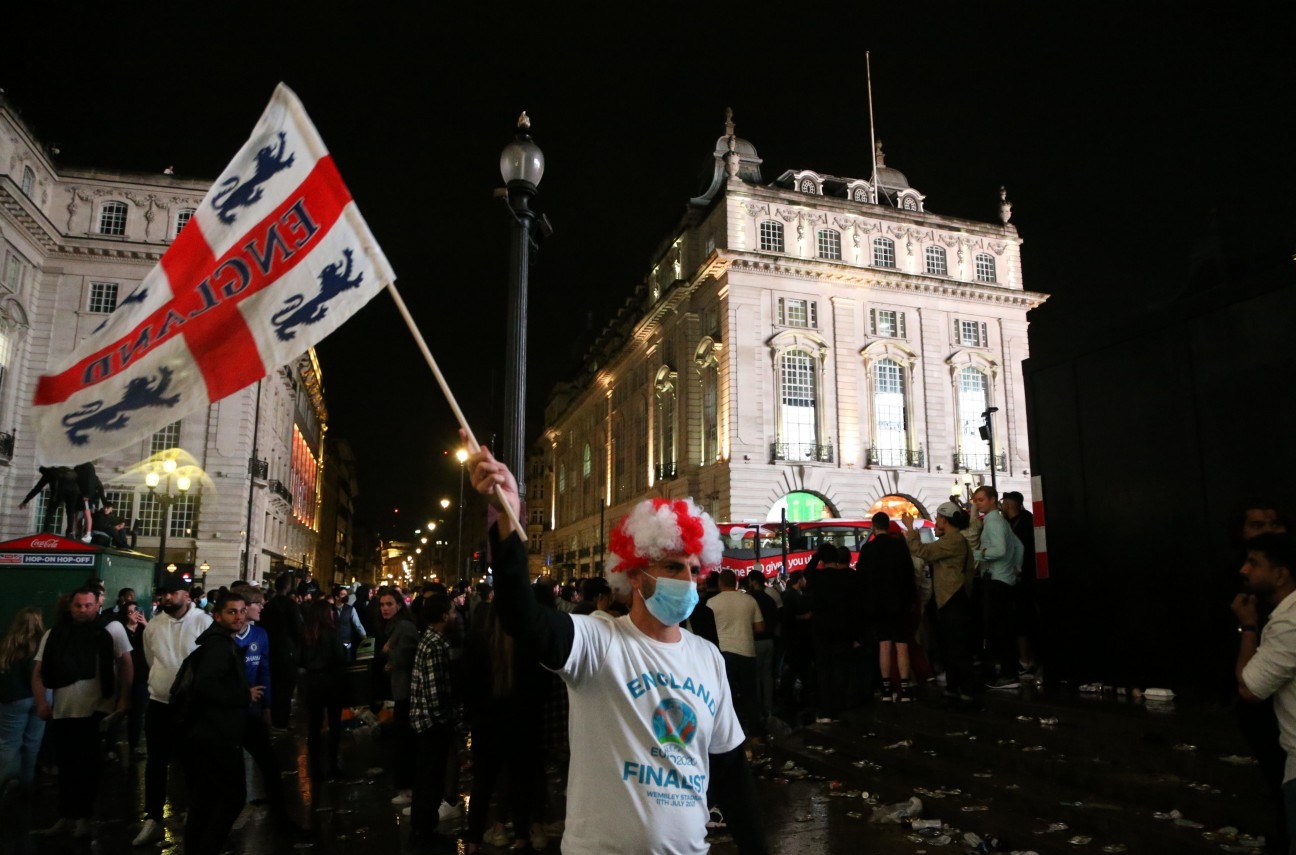 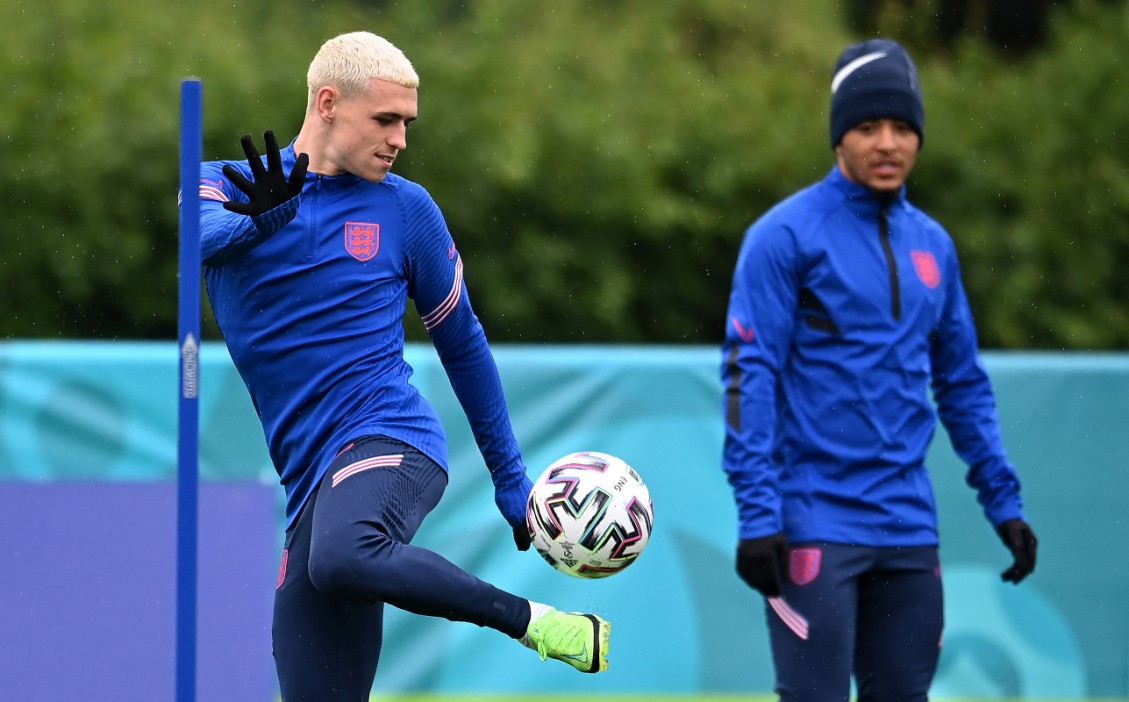 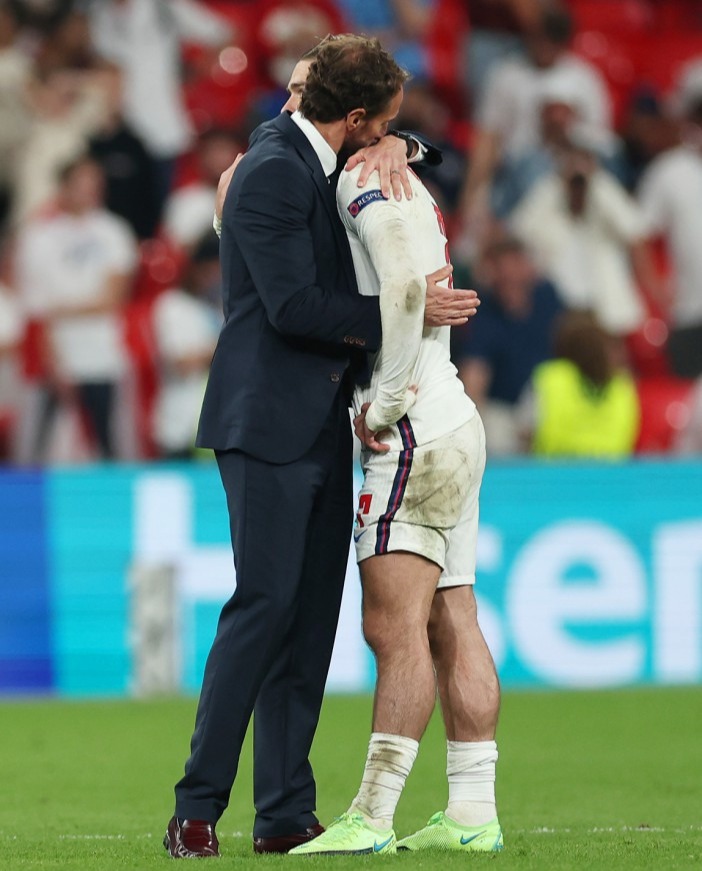 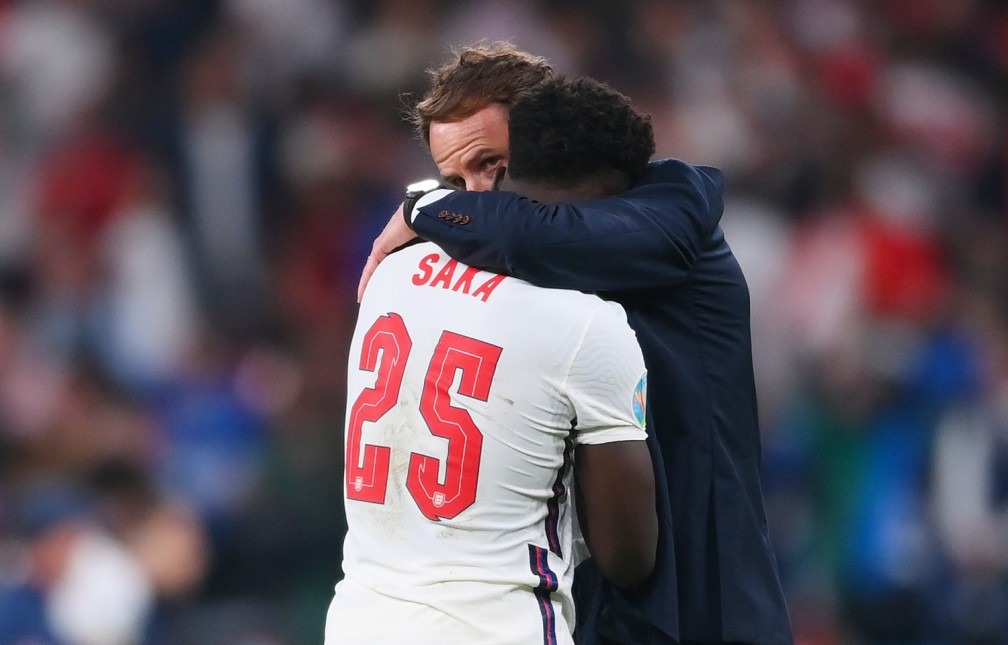 Fans have been sending messages of support to the squad, including Liam Gallagher, who is also looking to the World Cup next year.

The Oasis legend said: "Gutted about the footy but gotta BIG UP the lads and Gareth Southgate and the fans that was something else we go again on the World Cup peace n love and most of all RESPECT LG x"

Another added: "Every player that pulled an England shirt on in the Euro’s did us proud. We were a whisker away from winning it.

"Best England side in my lifetime bar none brought the country back together again. Bring on the World Cup I can’t wait."