ENGLAND fans have ripped into Michael Keane after his howler against Kosovo ruined their bets after just 34 SECONDS.

The Everton defender, 26, carelessly passed the ball into the feet of Valon Berisha – who gave the underdogs an unexpected lead at St Mary's. 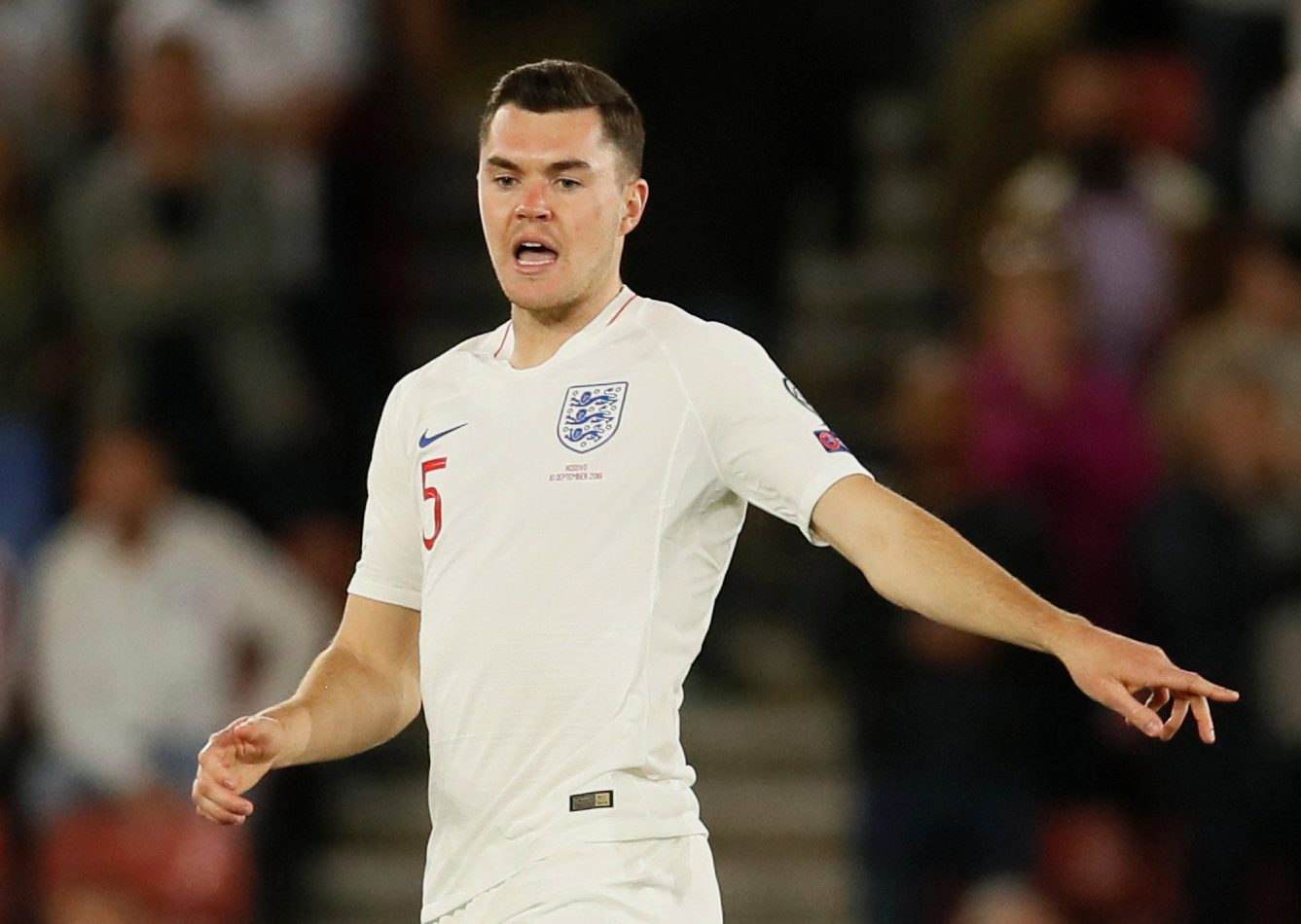 Before the match fans fairly predicted Gareth Southgate's side would cruise past Kosovo in the Group A clash for Euro 2020 qualification.

It led to some supporters thinking it would be a good idea to place a bet on England to score first – but that quickly backfired.

After Keane's monumental mistake, one fan wrote on Twitter: "The one time I put a bet on for ages and f****** Michael Keane does that."

While another said: "I had England and not both teams to score on my bet. It didn't even last a minute. Cheers Michael Keane."

Southgate claimed this week that it would be "interesting" to watch Keane this season – but his instant gaffe wasn't quite what he would have had in mind.

The Toffees defender redeemed himself when he assisted Raheem Sterling's equaliser in the eighth minute.

After a corner was whipped into the box by Ross Barkley, he leaped high above Amir Rrahmani to knock the ball back into the path of Sterling.

And England regained control of the game when Harry Kane made it 2-1 in the 19th minute before England ran away with it.