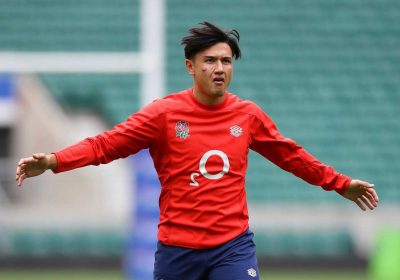 The twice capped England fly-half was playing for his country at Twickenham when boss Warren Gatland revealed the bombshell news. 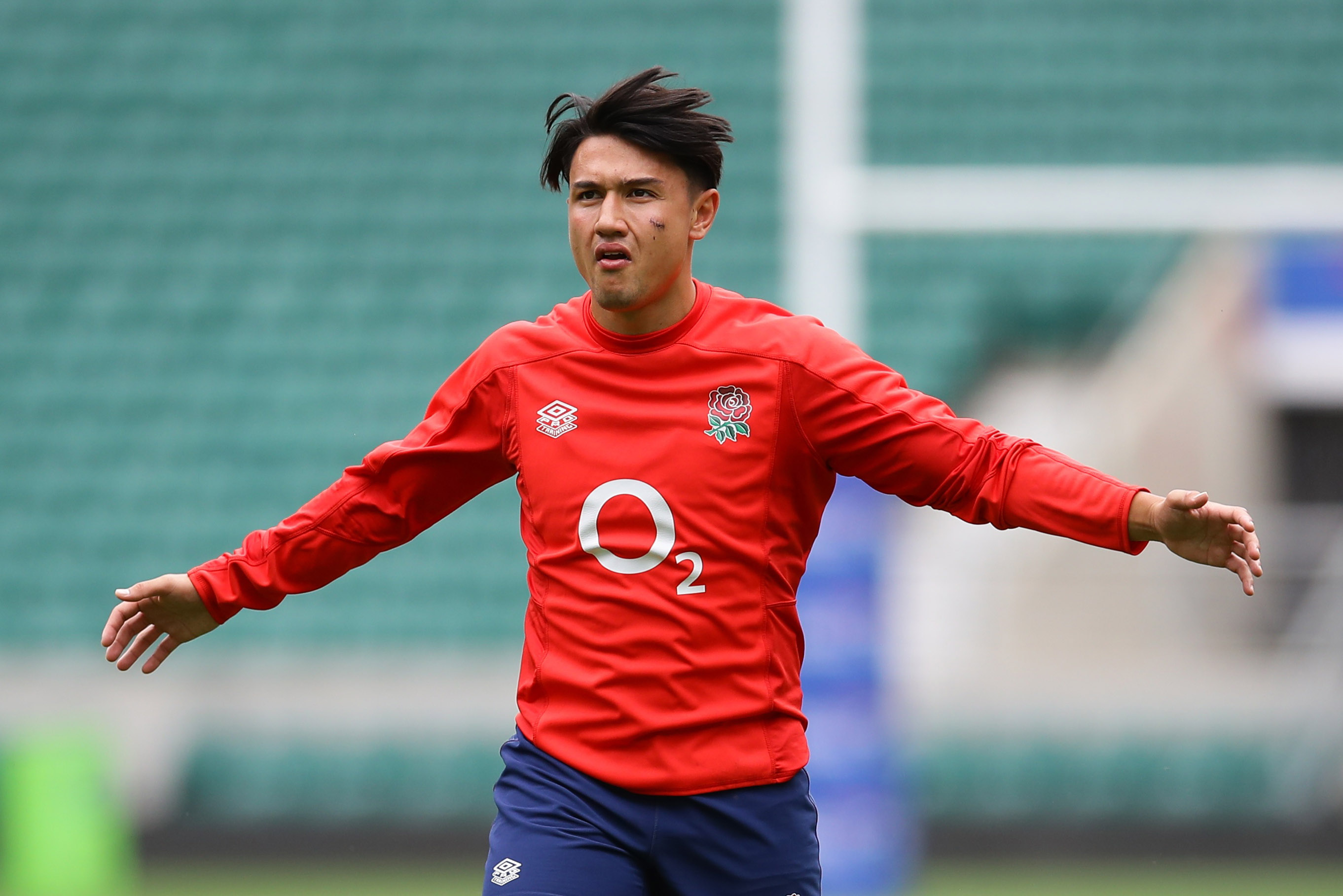 Smith, 22, only just made his Test debut last week and is in as cover for injured Finn Russell.

Scotland no.10 Russell is struggling with an achilles injury and misses at least the next three games.

Gatland said: "We’re obviously disappointed for Finn, who I think has been outstanding since he came into camp in Jersey.

"But we are optimistic he’ll still play an important role in the Tour.

"We have two experienced fly halves in Owen Farrell and Dan Biggar, so it’s a great opportunity for the continued development of Marcus.

"I’ve been following him closely for the past 12 months and I’ve been impressed with how well he’s matured as a player.

"Finn and Marcus are similar in that they like to play with a bit of freedom, so, for me, it’s as close to a like-for-like cover as we can get.

"We look forward to welcoming him to the group in Cape Town."