Eddie Jones’ men crashed to their fifth defeat in a row in Saturday’s first Test against South Africa. 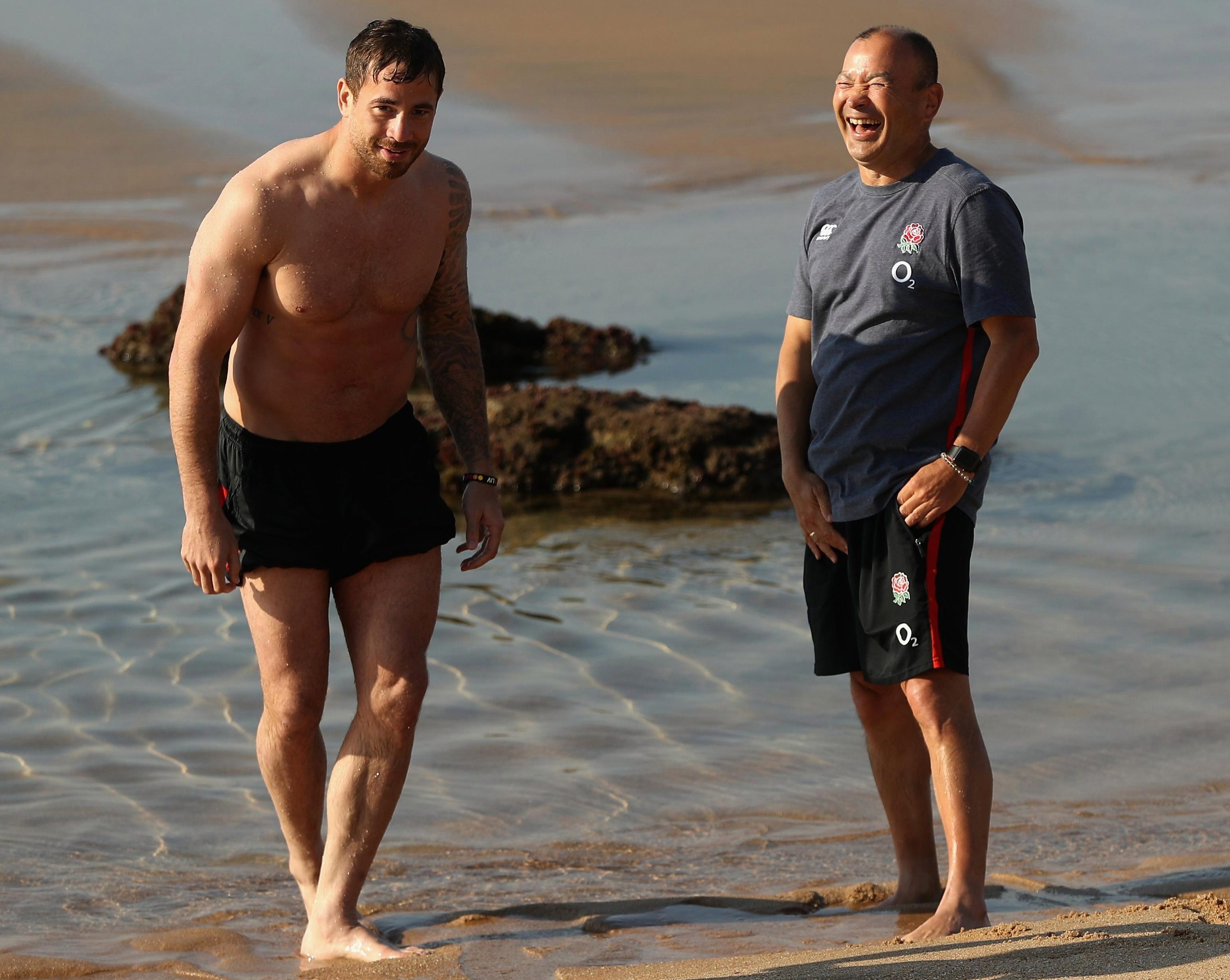 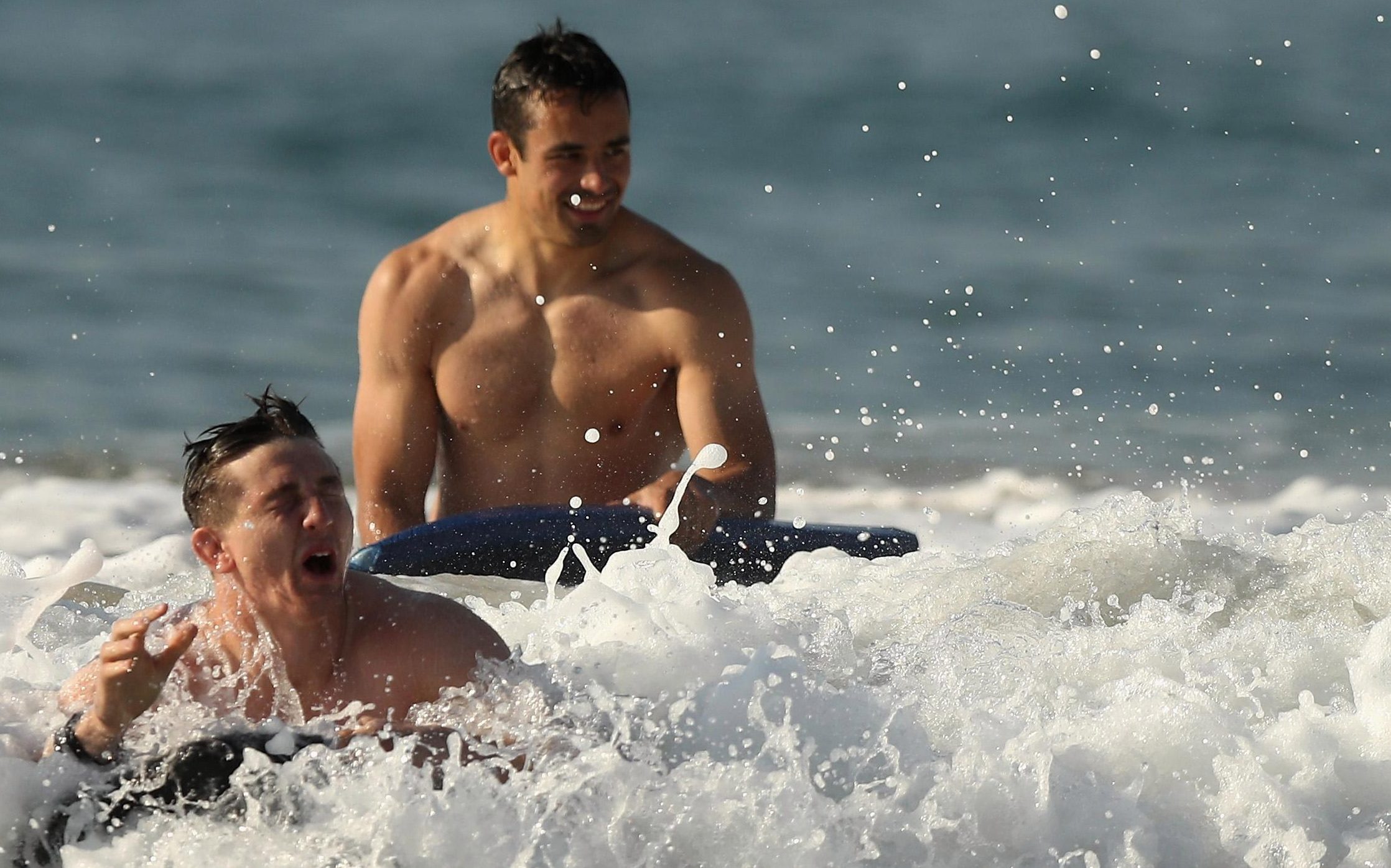 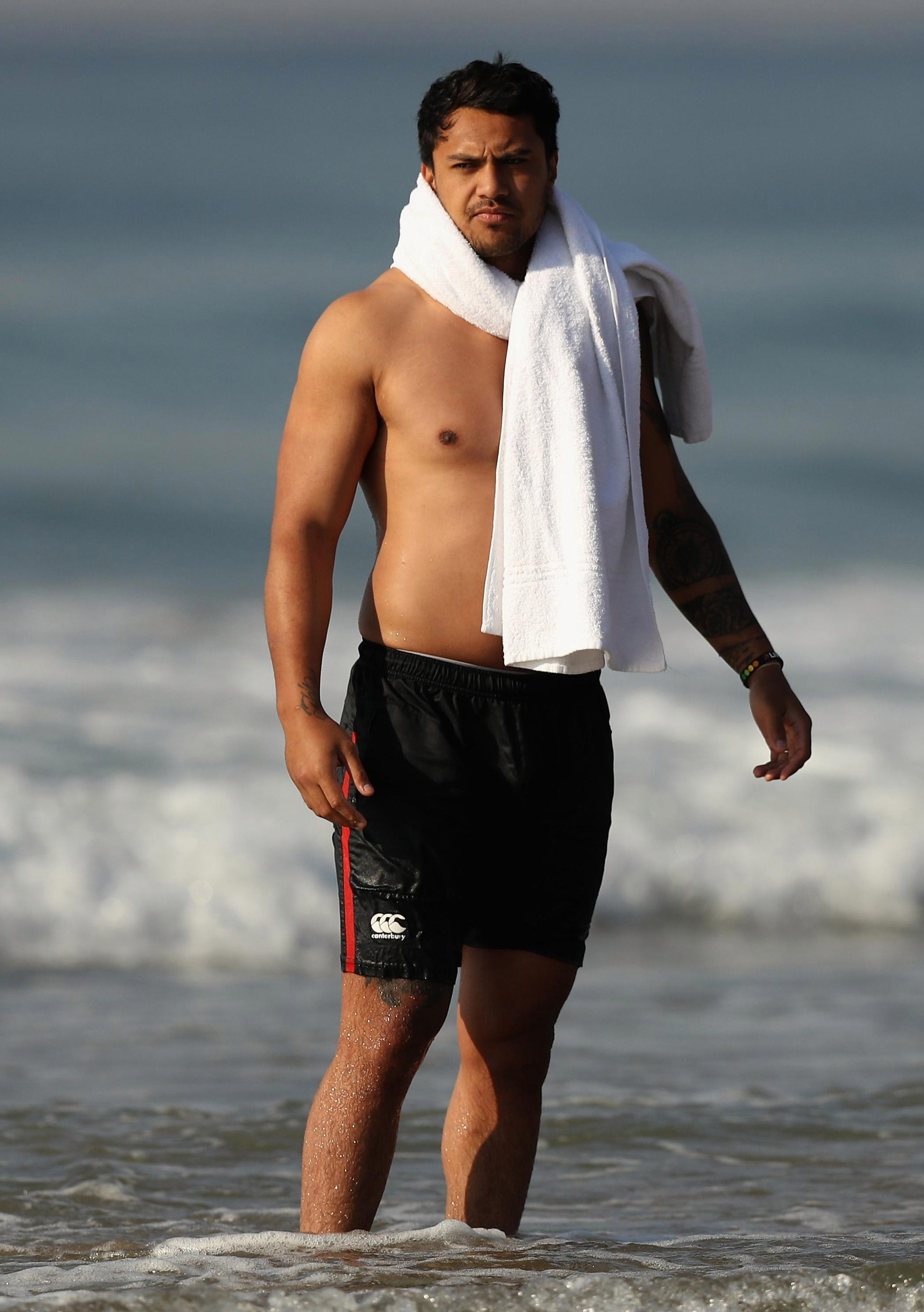 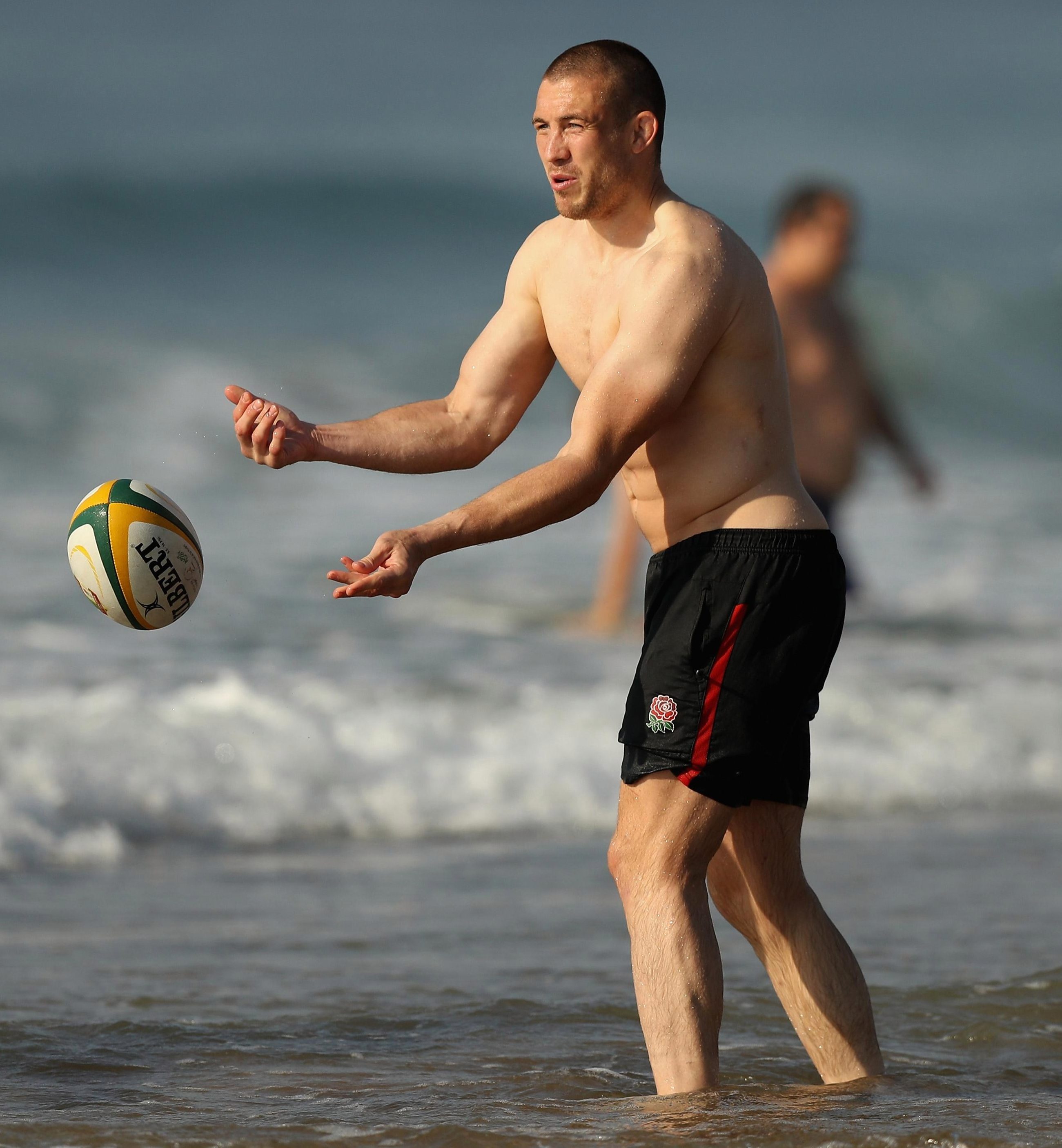 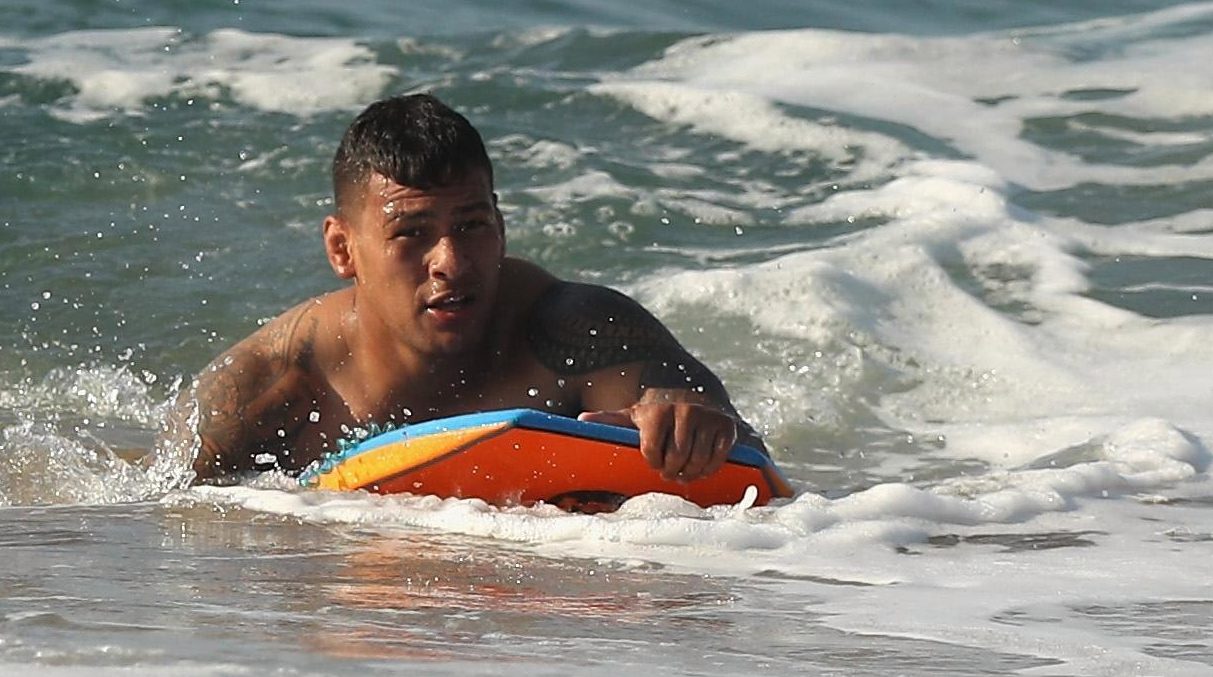 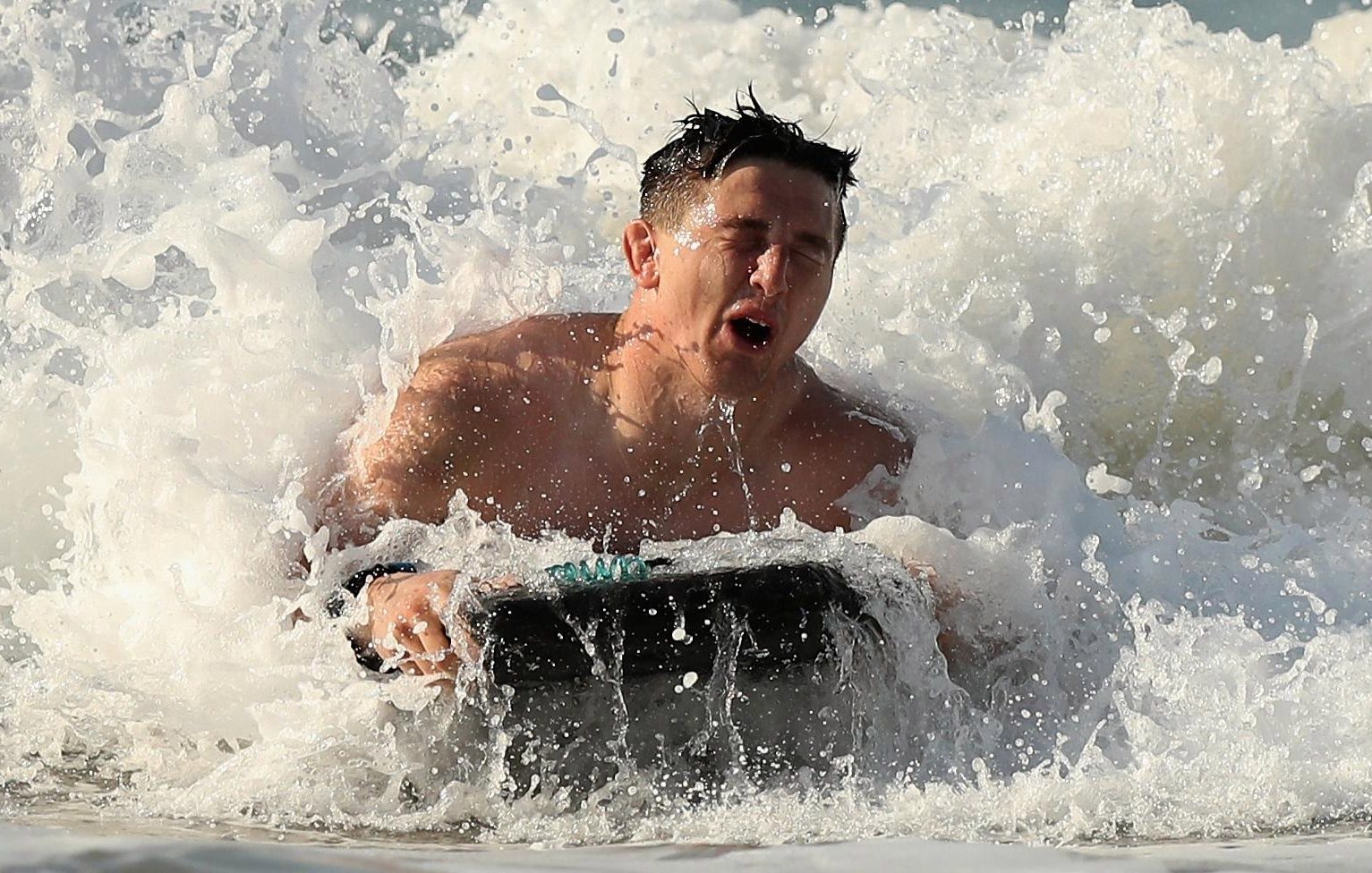 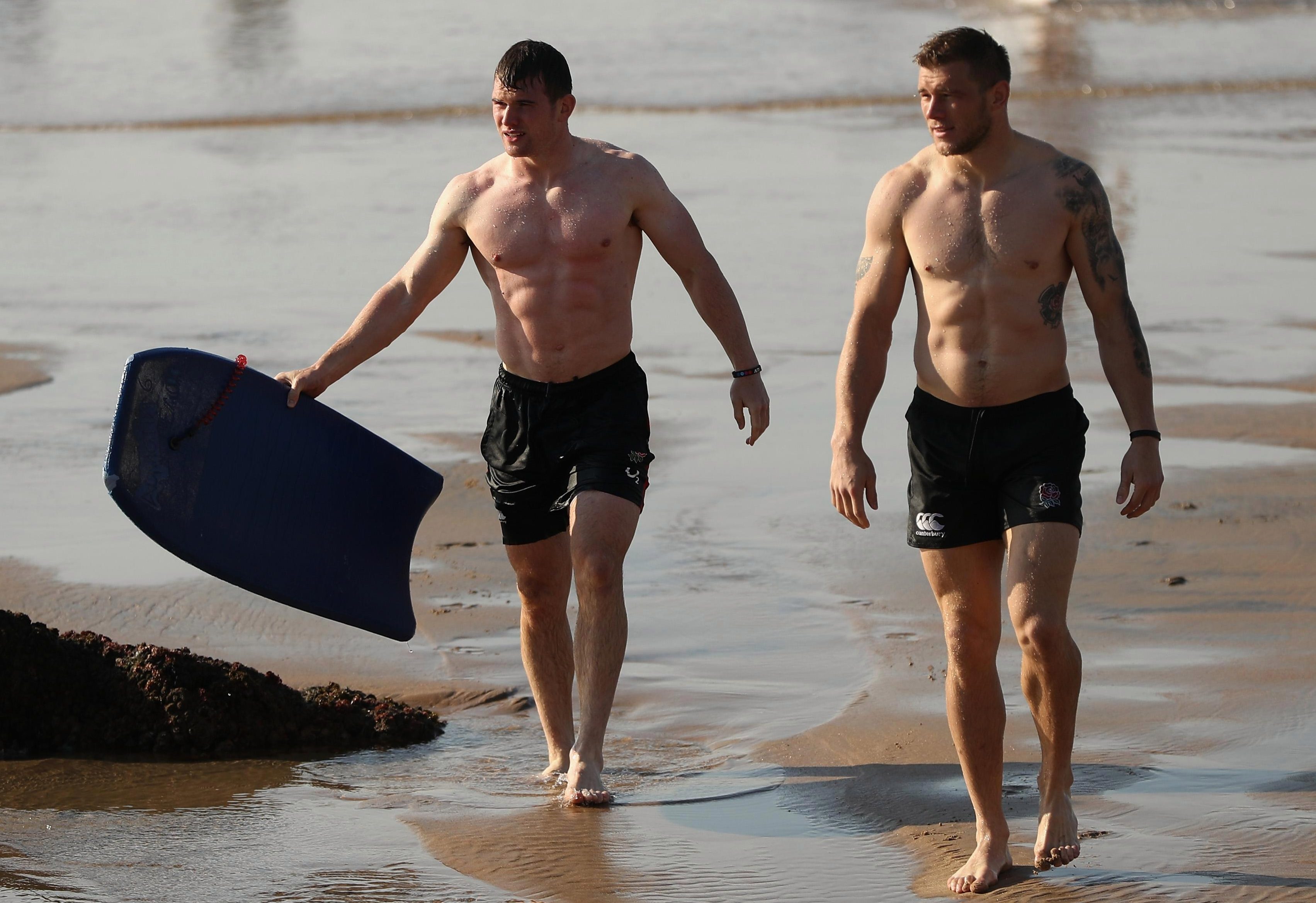 And the shake-up has already begun with Brad Shields set to make his full England debut, with former captain Chris Robshaw dropped.

Kiwi flanker Shields, who has never played rugby for an English club, replaces the Quins stalwart at blindside flanker for the do-or-die Second Test in Bloemfontein.

Robshaw has been a mainstay of Jones' Red Rose outfit and it is a huge blow for the 32-year-old who has been axed for the first time ever under Jones.

Fly-half Danny Cipriani also gets his chance to impress as the Wasps playmaker is named on the bench for his first international outing since 2015.

ENGLAND SIDE TO FACE SOUTH AFRICA

His old club team-mate Joe Launchbury comes into the pack at second row alongside Maro Itoje.

Aussie boss Jones has kept the same backline with Elliot Daly at full-back and Mike Brown on the left wing.

On the bench Newcastle Falcons backrow Mark Wilson is one of just four changes in total to the matchday 23 who lost the First Test in Johannesburg.

Jones said: “We have come here to win the series against South Africa and the squad is ready to go out and beat them this weekend. 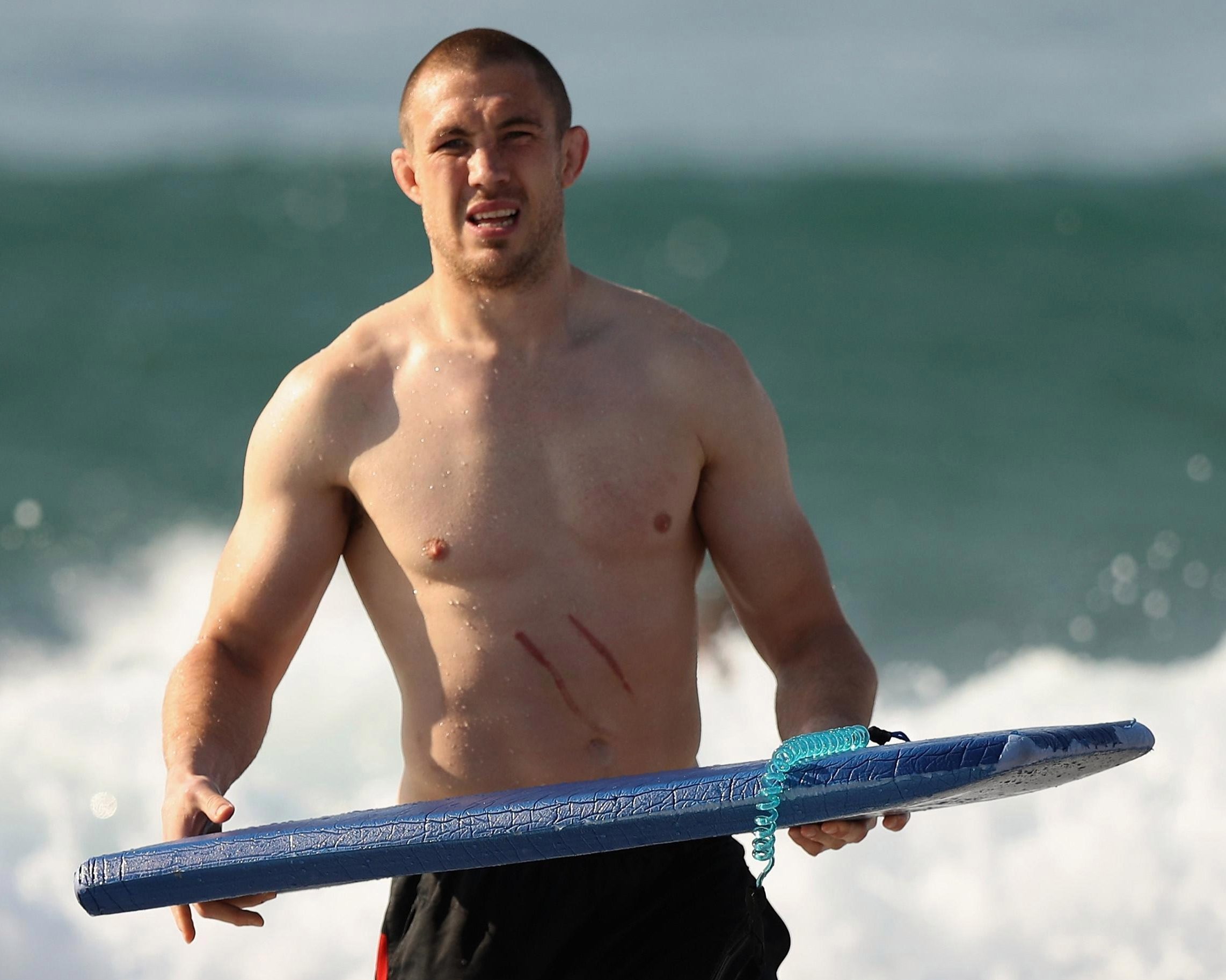 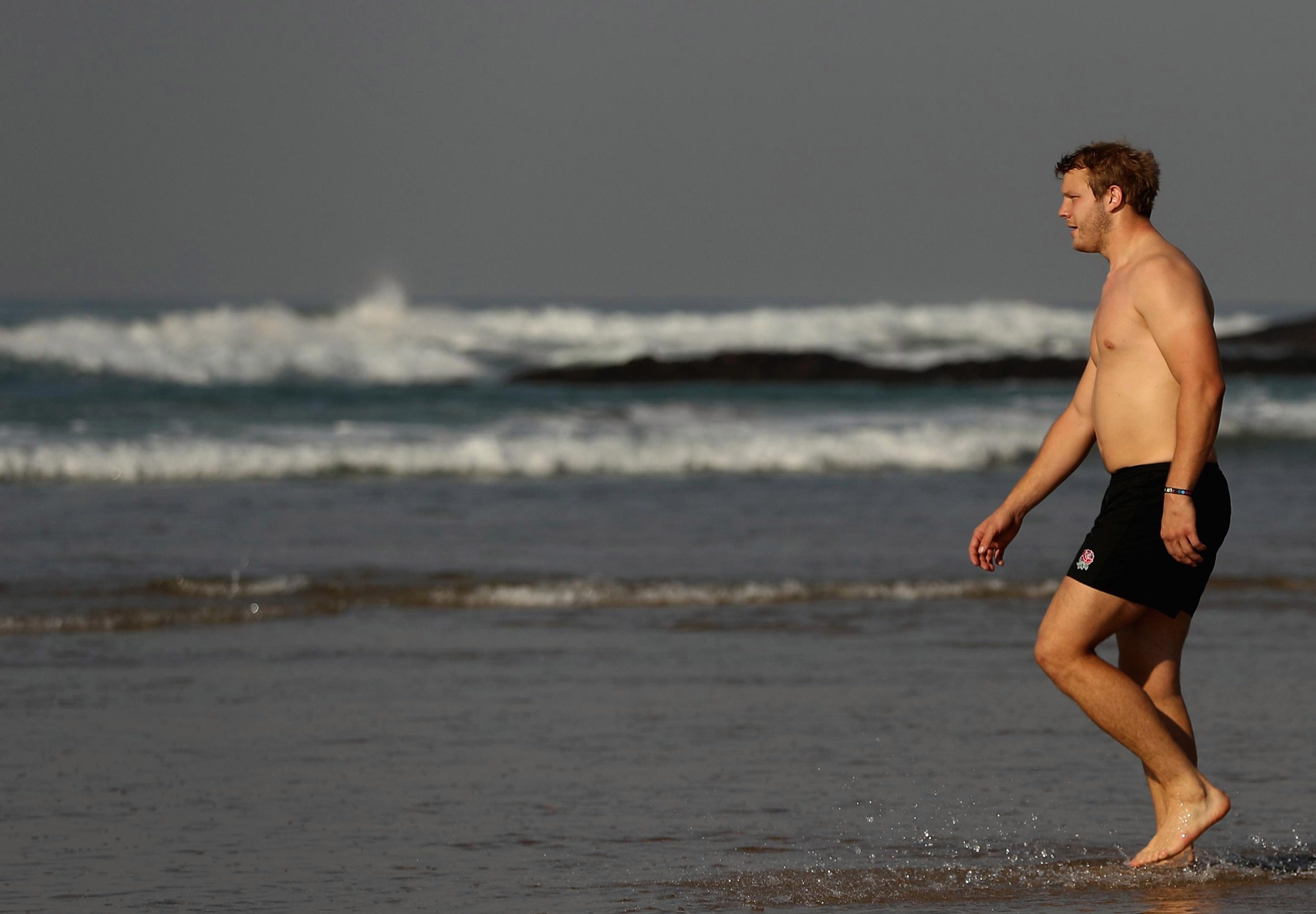 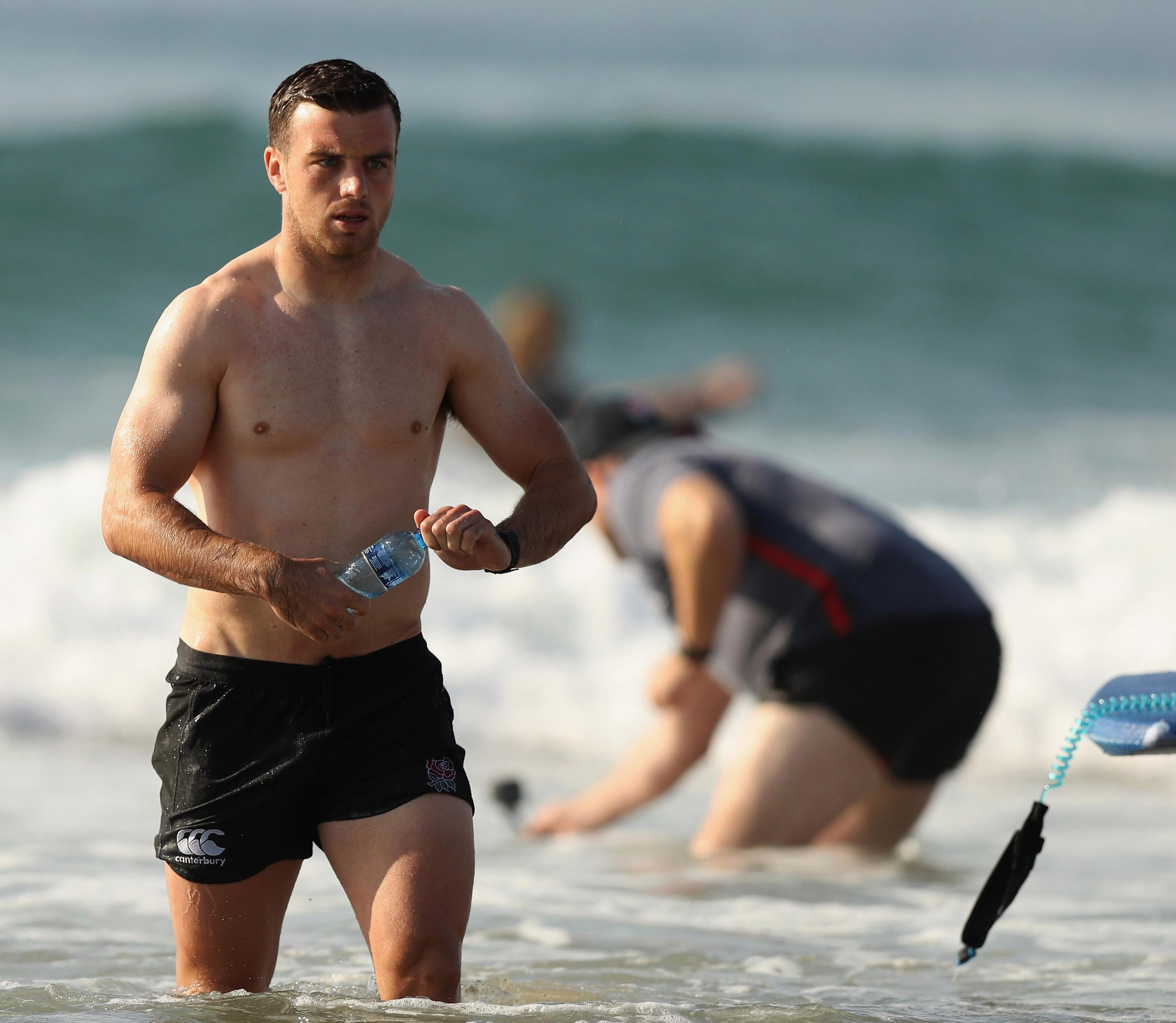 "We have had a very good preparation this week and the intensity and executions in those sessions are going to put us in a good position for Saturday.

“The way the team have come together has been superb. Owen Farrell, with a number of the senior players, has really moulded the squad together.

"They are working hard to improve their game to make sure we win.

“Based on South Africa’s likely selection of an extra lineout jumper we have decided to start with Brad Shields, which improves our lineout.

"It is tough on Chris Robshaw as he has been an outstanding player for us but I know he will bounce back.

“Danny Cipriani will come onto the bench, as we are looking for something a little bit different to finish the game, which he can bring.

"He’s been training well and doing everything that has been asked of him.

"And when you have a win like South Africa did on Saturday you come into the game with a bit of confidence so we have to make sure we dent the Springboks' confidence early.

"Bloemfontein is a very fast ground at altitude. It has an average of 60 points per Test match so we are anticipating an ebb-and-flow type game like we had in Johannesburg."

How to claim your FREE £10 bet

3 Sun Bets will stick a £10 bet in your account