Officials can retrospectively issue red and yellow cards DURING matches in Russia if video assistant refs spot offences, which could even lead to players being punished at half-time for any incidents that were missed during the first half. 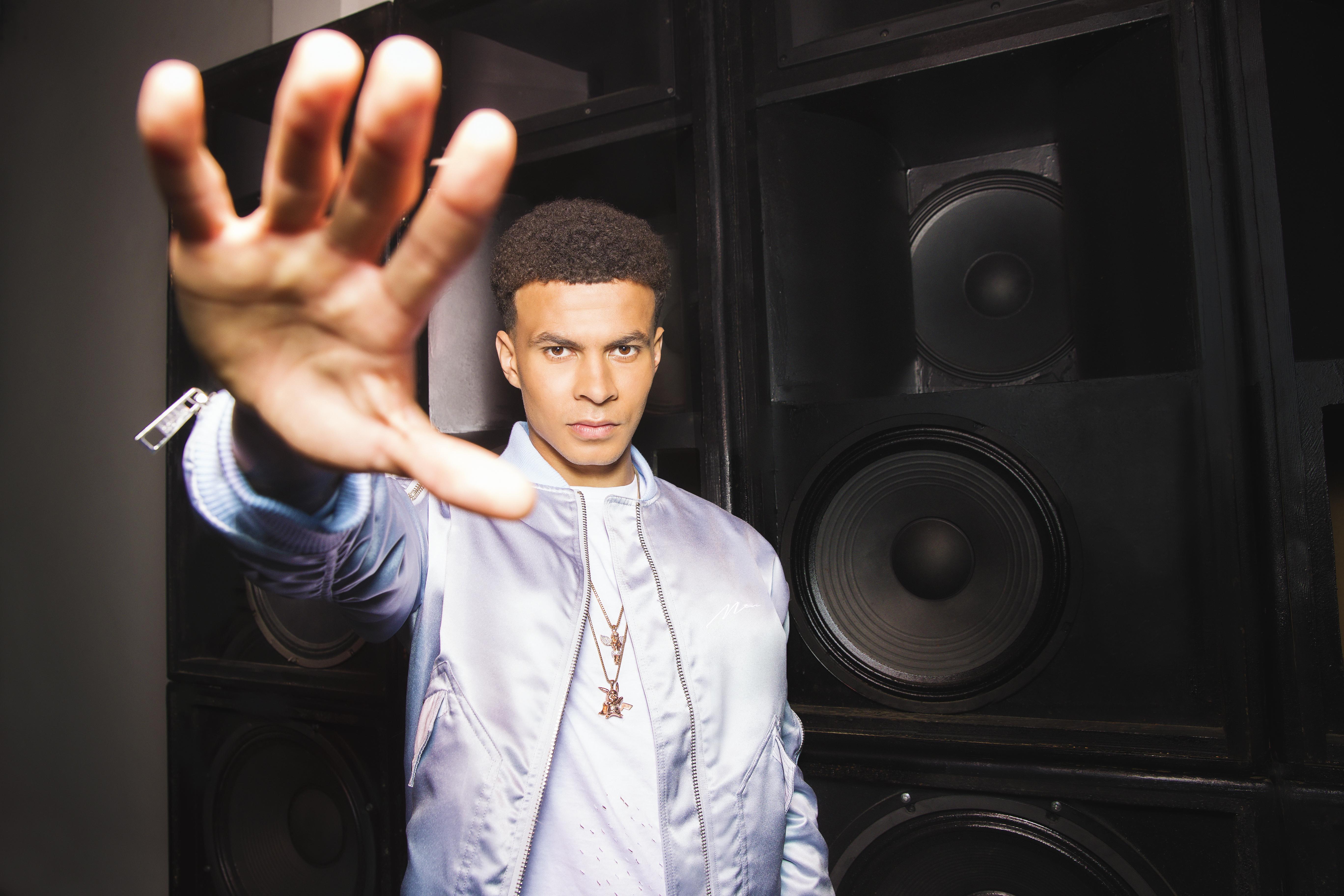 But hot-headed Tottenham and Three Lions star Dele insists he will not be caught out in Russia.

He said: “You have to stay concentrated, you can’t do stupid things. And if you do, you have to learn from your mistakes, that’s just the way it is.

“I’ve made mistakes in the earlier part of my career — you have to make them in order to learn from them. But if you look at my record, I have definitely learned from my mistakes. 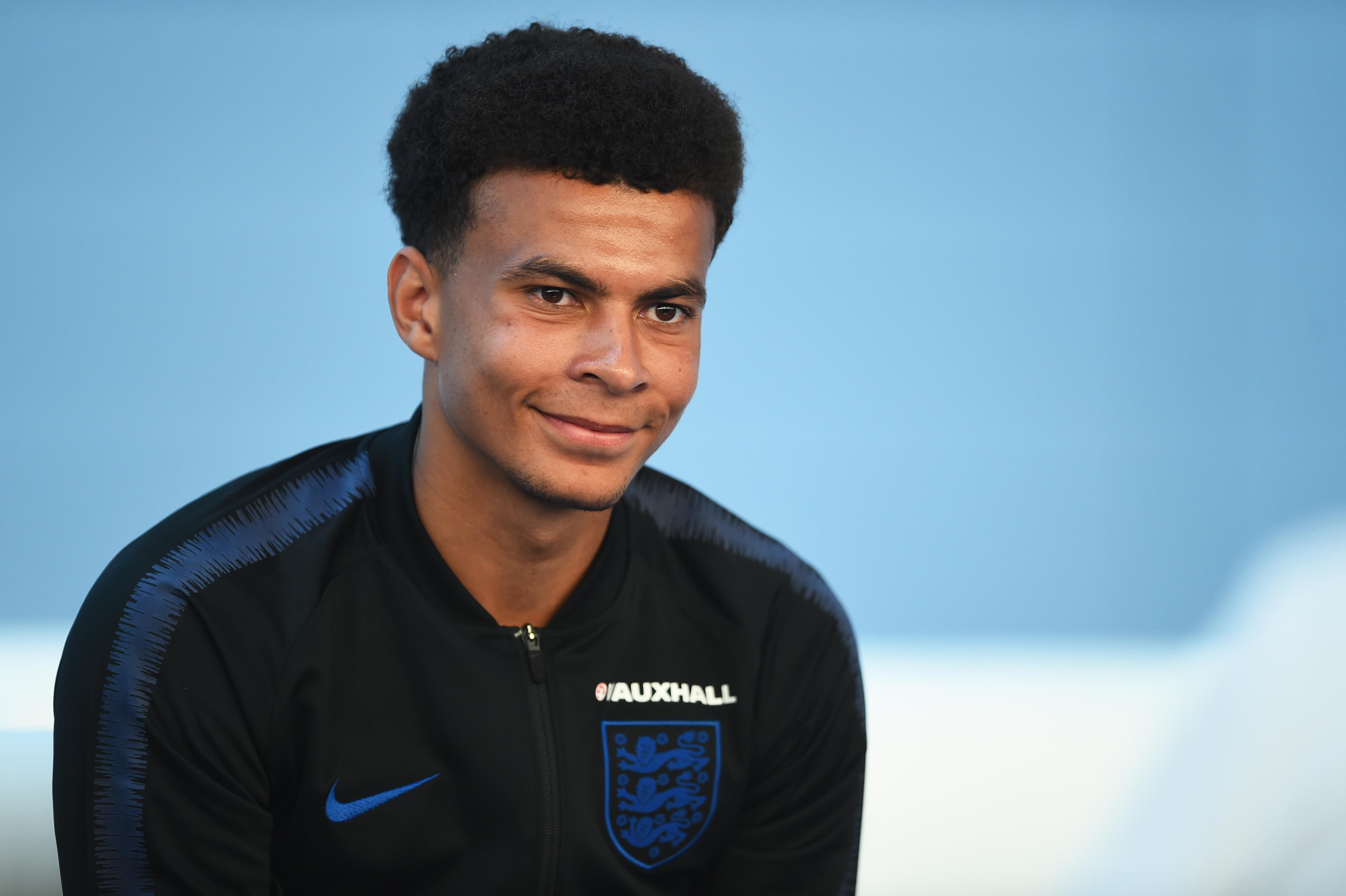 “I’ve got everything under control, that’s not what I’m  worrying about.”

Alli is suddenly the model professional. It’s not just that Tottenham man Dele, the creative spark in England’s midfield, claims he has learned to control his hot-headed streak.

He is an actual model too — posing on billboards in his range of clothes for fashion company Boohoo, which are currently plastered all over the London Underground.

Dele reckons that — far from being a distraction from his football — this venture into the rag trade and the catwalk has been a welcome release from the pressures of starring for Tottenham and England. 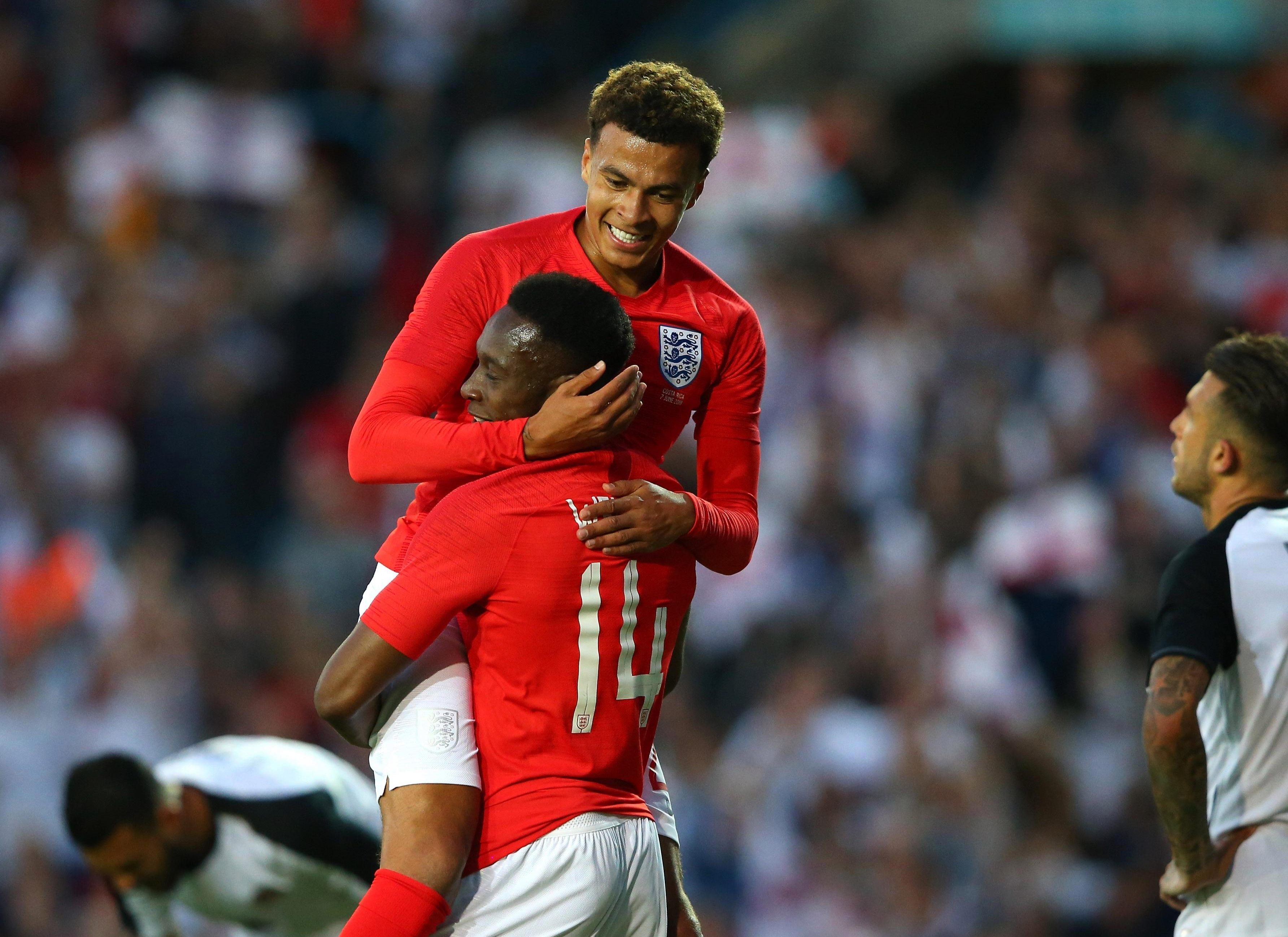 He said: “I haven’t been on the Tube to see it for myself — but I hear I’m at the top of every escalator. People will be getting sick of seeing me!

“Fashion is something I’ve been interested in for a long time and when you’re a footballer who plays for England, you get opportunities to try out new things.

“Football will always be the main focus for me. But I think it’s great we get these opportunities, not only for ourselves, but to help other people. And I’m honoured to have this opening where I can try out something different. 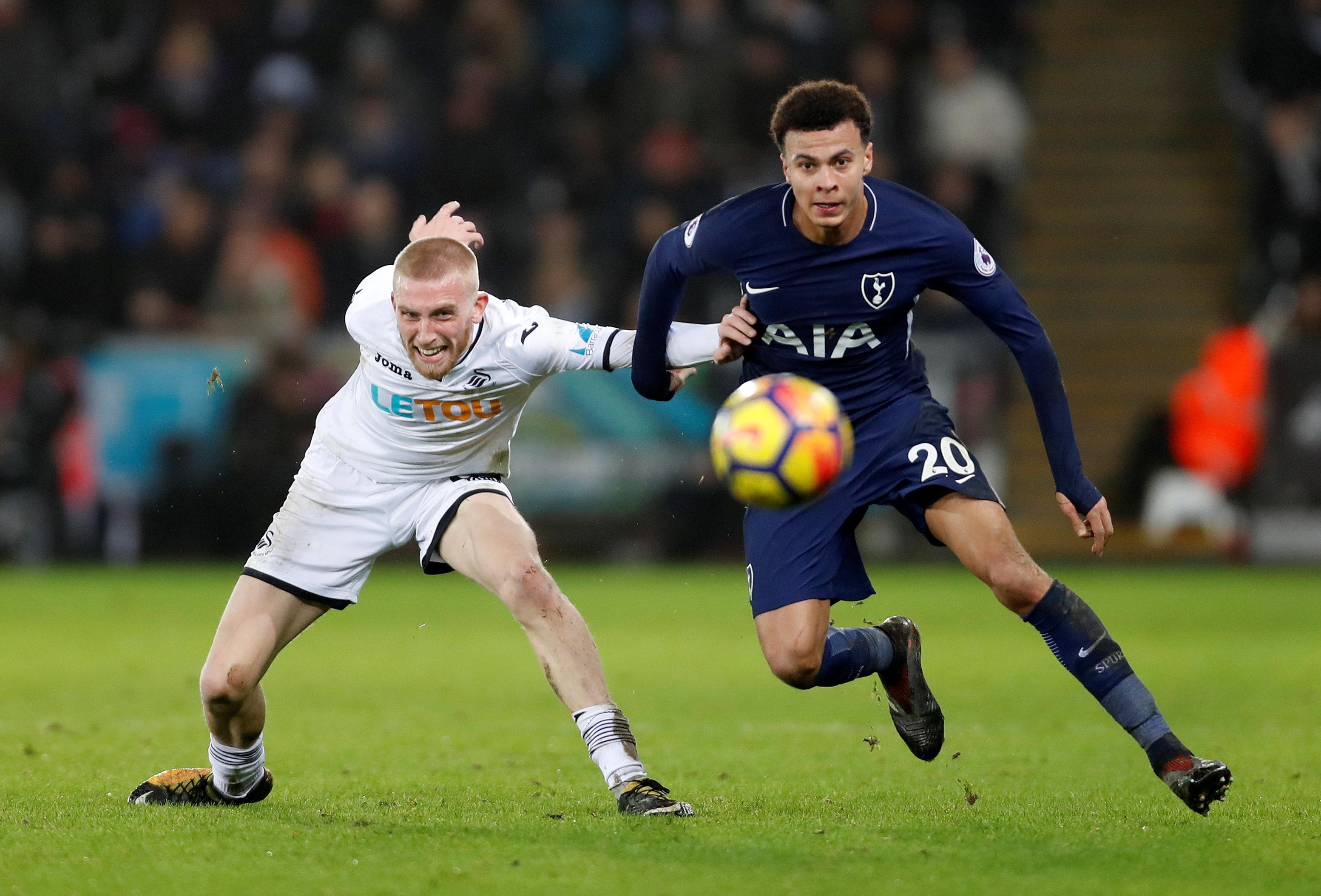 “Whether it’s golf or whatever, most footballers have a hobby to take their minds off it, for so much of the year it’s not easy to do that.

“But with the fashion thing I tried it out, it was a great opportunity for me. I had a lot of meetings with the creative team and a big say in what the clothes were like. I’m not sure whether I’d make a full-time model, though!”

Dele is also enjoying being back in the central midfield engine room and operating in a deeper No 8 role for Gareth Southgate’s England, rather than as a No 10 at Spurs. 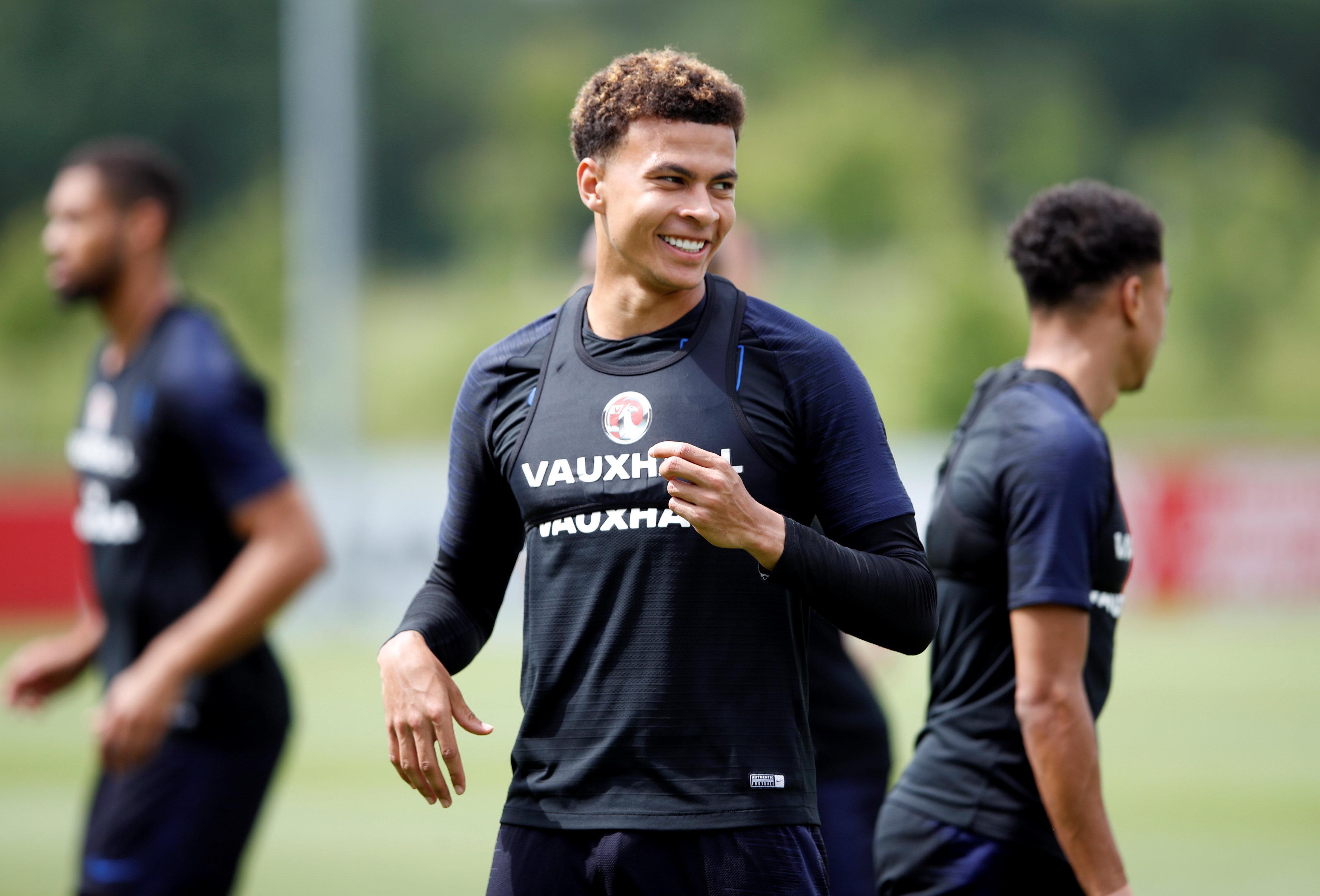 He said: “This is not a new position for me. For my whole time at MK Dons I was playing there. It wasn’t really until I signed for Tottenham that I started playing in the No 10 role, a bit higher up the pitch.

“I enjoy playing there, but when you’ve got the Three Lions on your jersey, then you will play anywhere you’re needed.

“Yes, it’s a battleground and there’s a lot of different challenges.  There are a lot of great players in the squad for Gareth to choose from.

“On the day of the games everyone will be ready, so you’re not just concentrating on one position. Wherever you’re needed, you have to be ready to step in.” 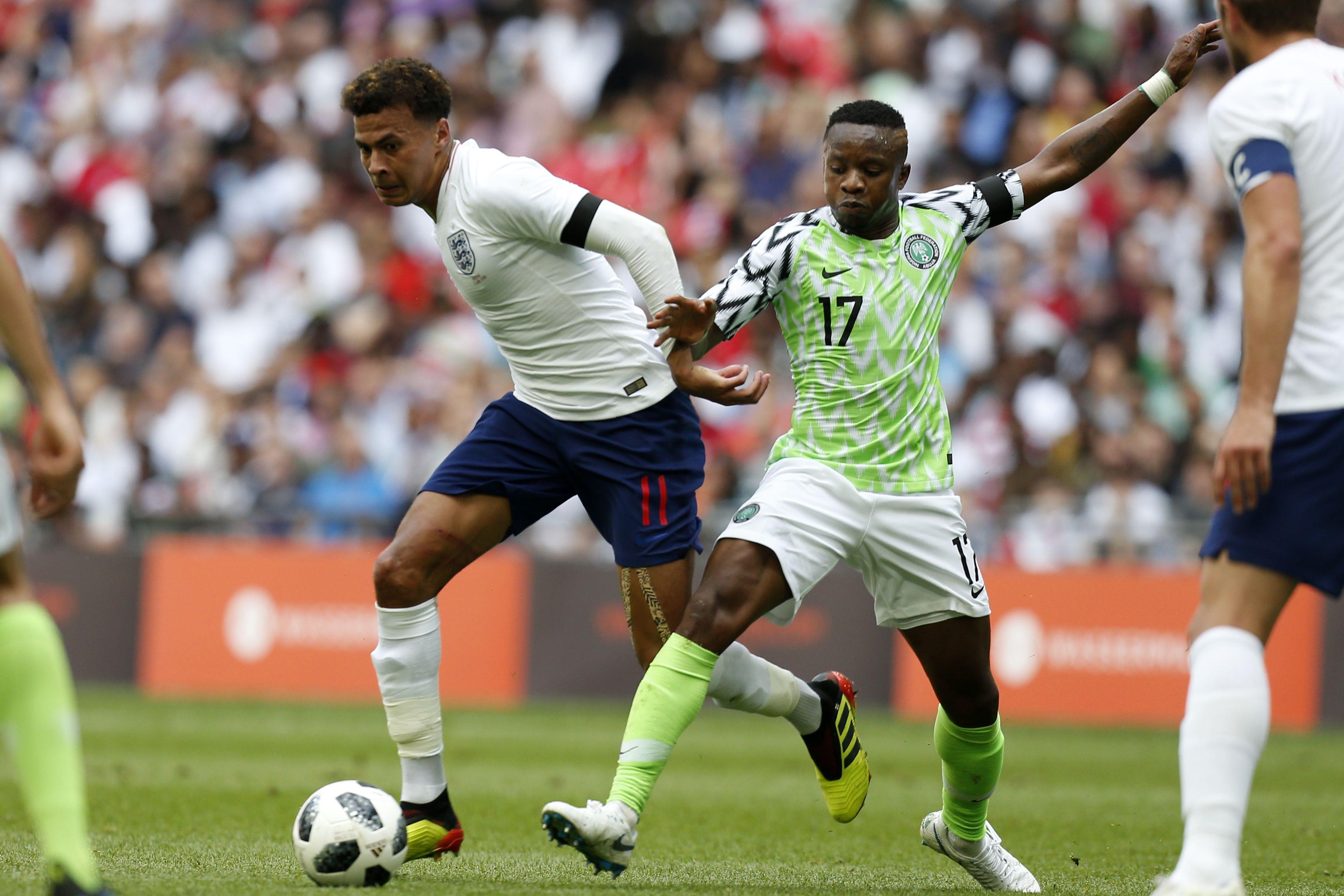 Having been a regular starter for England since his debut in 2015, Dele was benched for both of England’s friendlies in March — making only a brief appearance as a sub in the victory over Holland and sitting out the Wembley draw with Italy.

But Dele, 22, claims he was sanguine about his omission and says he has never taken his starting place for granted as England gear up for their World Cup opener against Tunisia next Monday. He said: “I wasn’t too concerned about it.

“As players, everyone who gets picked for England is used to playing regularly and obviously I was disappointed not to start.

“But it’s down to me to make sure that if the boss has a decision to make, I put myself in the best possible position to be picked. You go through a lot of things during the season.

“Ups and downs physically, you don’t always perform to your full potential. But it’s important I come back hungry and make the starting XI if he has a decision to make. The manager has to pick 11 when there are 23 to choose from.”