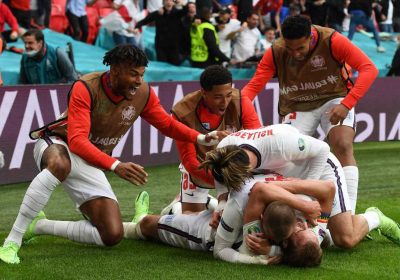 ENGLAND'S sensational Euro 2020 win over Germany is the most-watched TV show of the year.

A staggering 20million tuned on the box to catch the famous victory with a further 6.5m live streams online taking the total viewing figure beyond 27m. 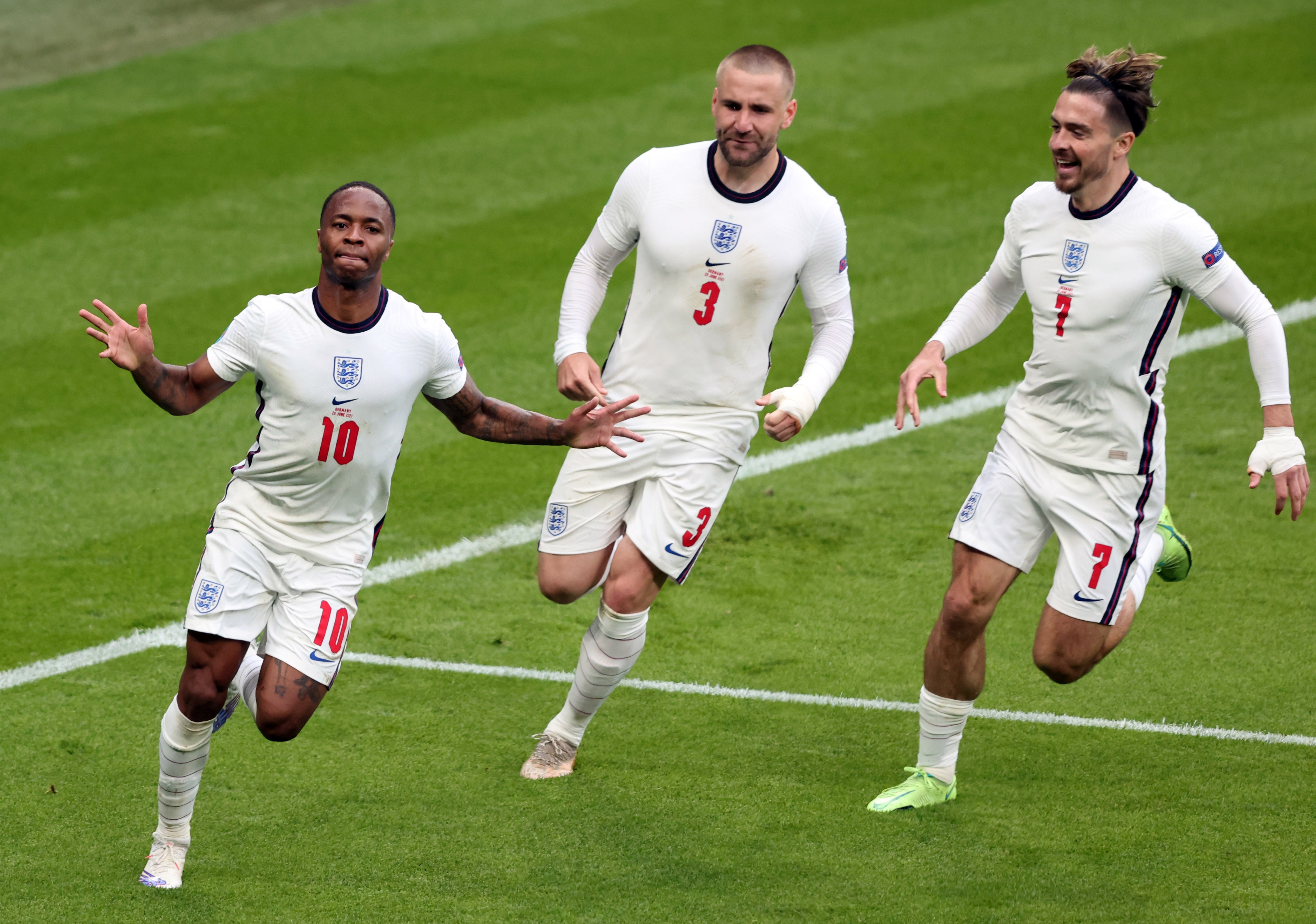 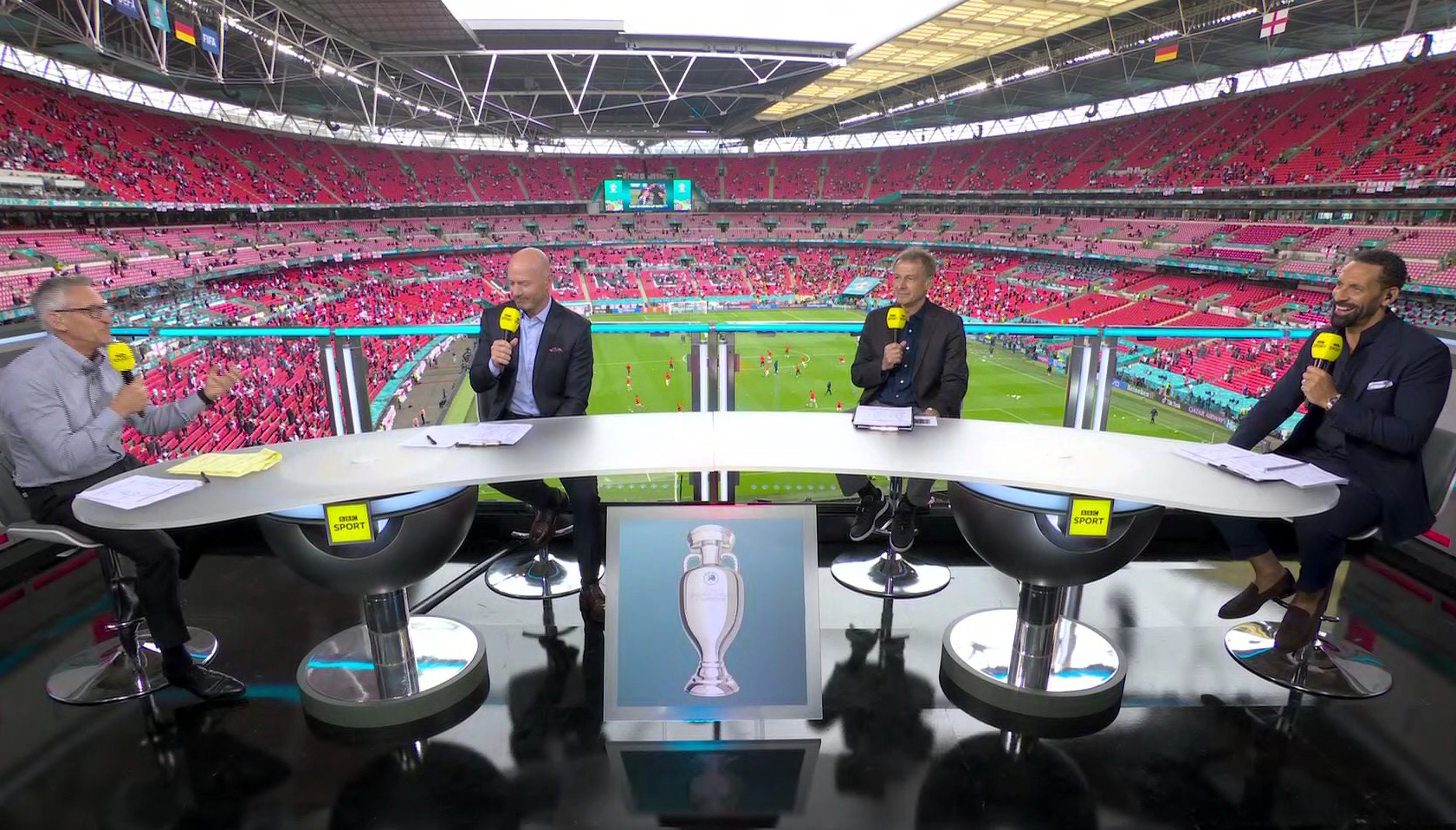 Fans across the nation got in front of the screen to witness Raheem Sterling and Harry Kane fire the Three Lions past the old enemy and into the last eight.

Millions more were crammed into fan parks and pubs with a further 45,000 inside the stadium.

A peak audience of 20.6m for BBC One's live coverage means the Beeb overtake ITV for the UK No1 in 2021.

The BBC held the record when 11.6m watched England vs Croatia but ITV smashed that figure with 18.4m catching the 0-0 draw 0-0 with Scotland.

And with the BBC showing Saturday night's quarter-final against Ukraine in Rome, the public broadcaster will be confident of breaking the viewing figures once again.

There is a chance of topping the 27.5m who dialled in for England's 2018 World Cup semi-final against Croatia, the biggest TV audience since the 2012 Olympics opening ceremony.

Match of the Day host Gary Lineker was in the presenter's seat on Tuesday evening alongside pundits Alan Shearer, Rio Ferdinand and Jurgen Klinsmann.

The English trio went bananas when Sterling tucked in to put England in front at Wembley while Klinsmann showed his class, taking the defeat in magnanimous manner. 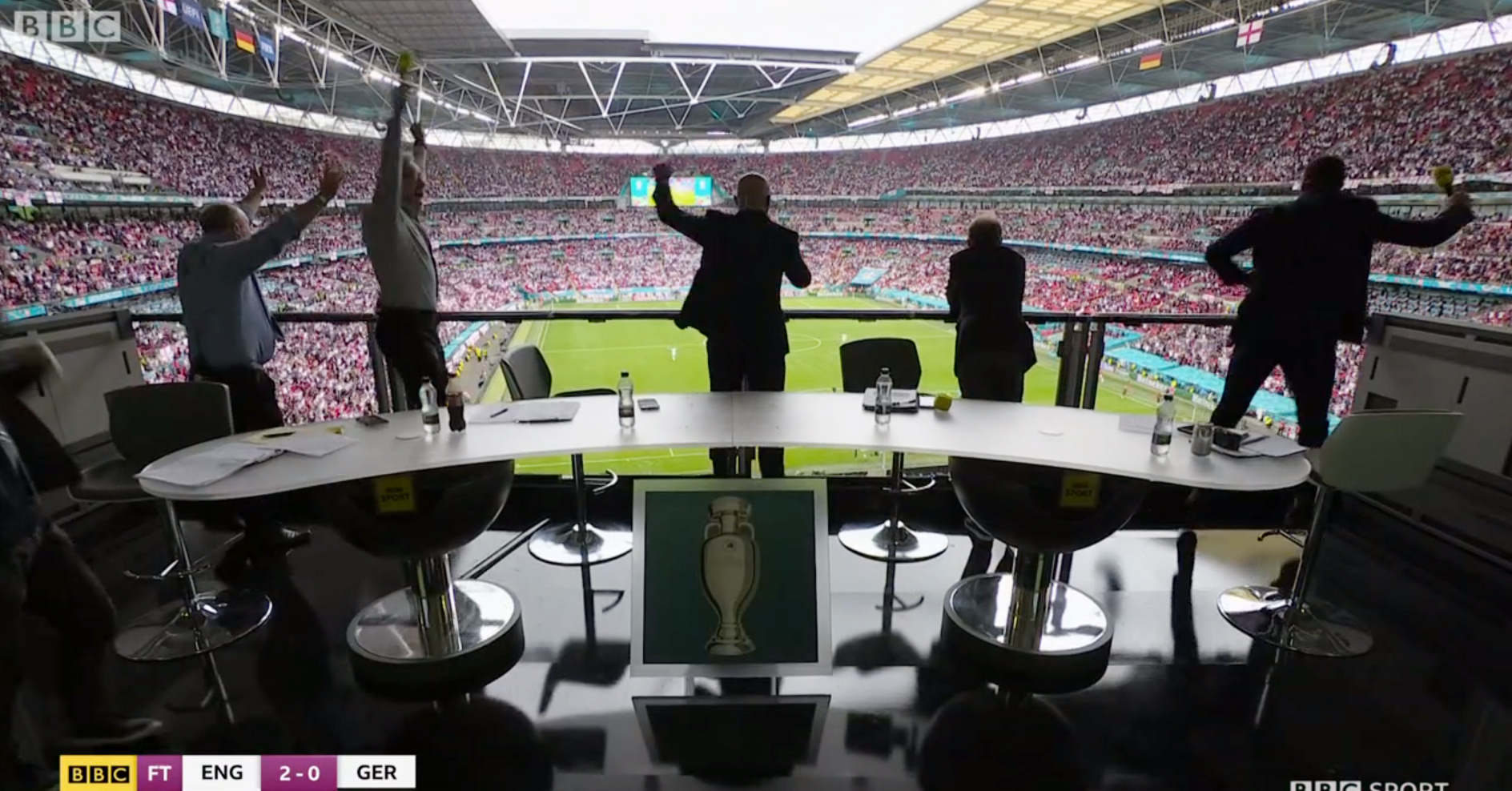 Lineker revealed the online numbers with the 5.6m iPlayer streams another new record.

He tweeted: "More viewing data has just been received and the BBC can confirm that a massive 6.5m live streams were received across BBC iPlayer and BBC Sport online.

"A new BBC iPlayer live viewing record has also been set after the match received 5.6m streams. All adds up to 27 million+."

Before yesterday's brilliant scenes at Wembley, the BBC had just one of the seven most-watches games of the tournament as ITV bossed the numbers.

And ITV also bagged all 14 goals of Monday's footballing bonanza as Spain beat Croatia 5-3 and Switzerland knocked France out on penalties after a 3-3 draw. 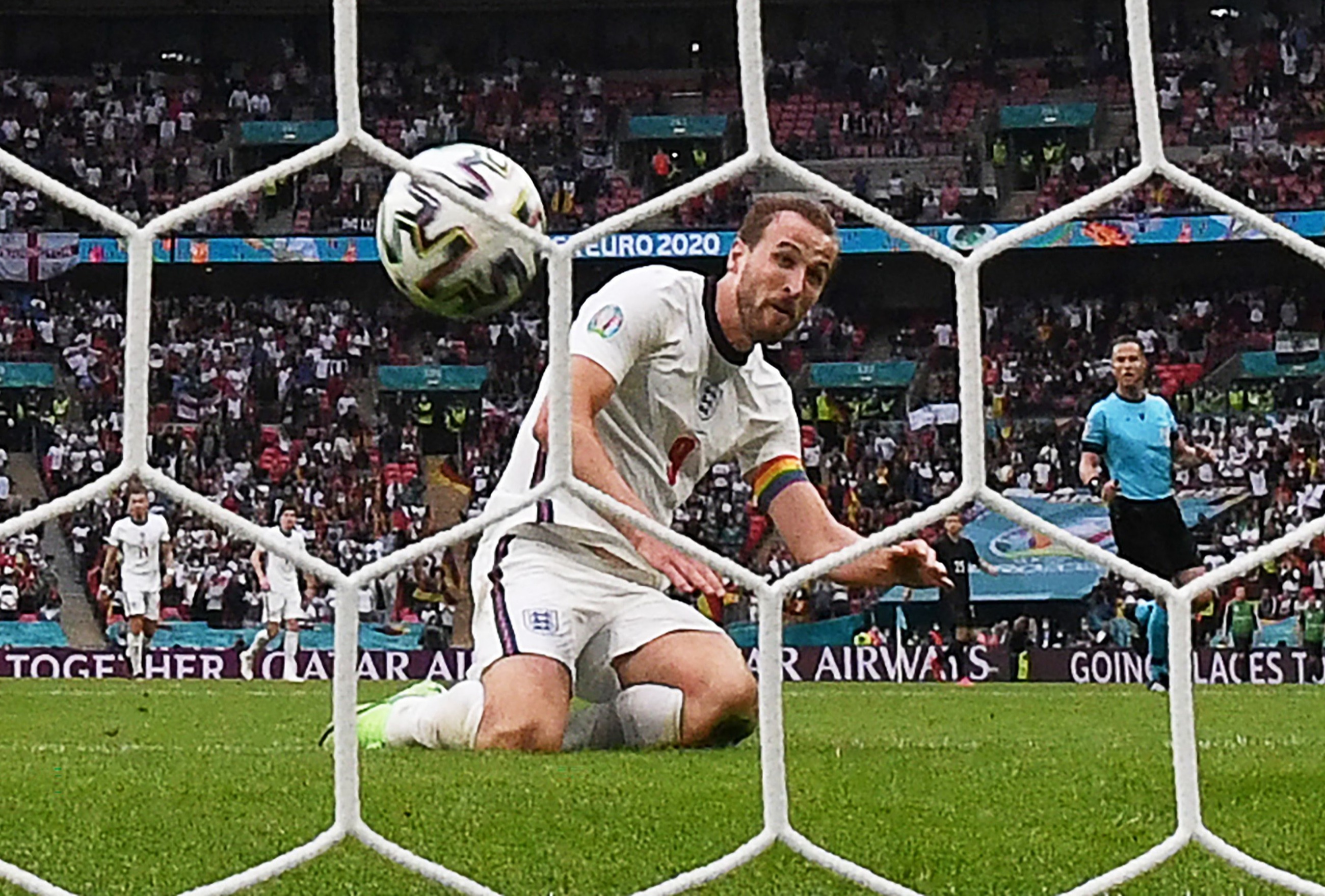 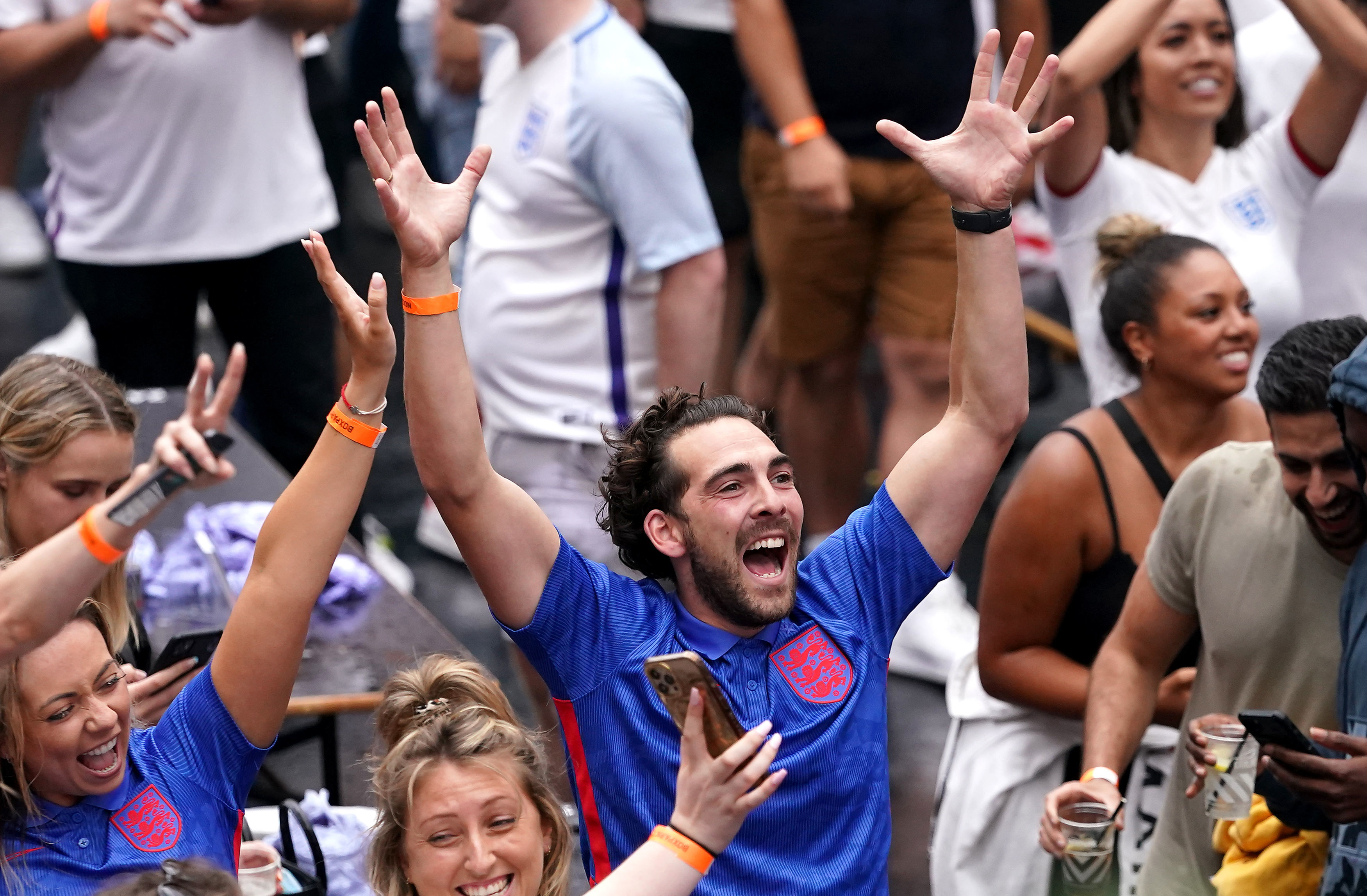 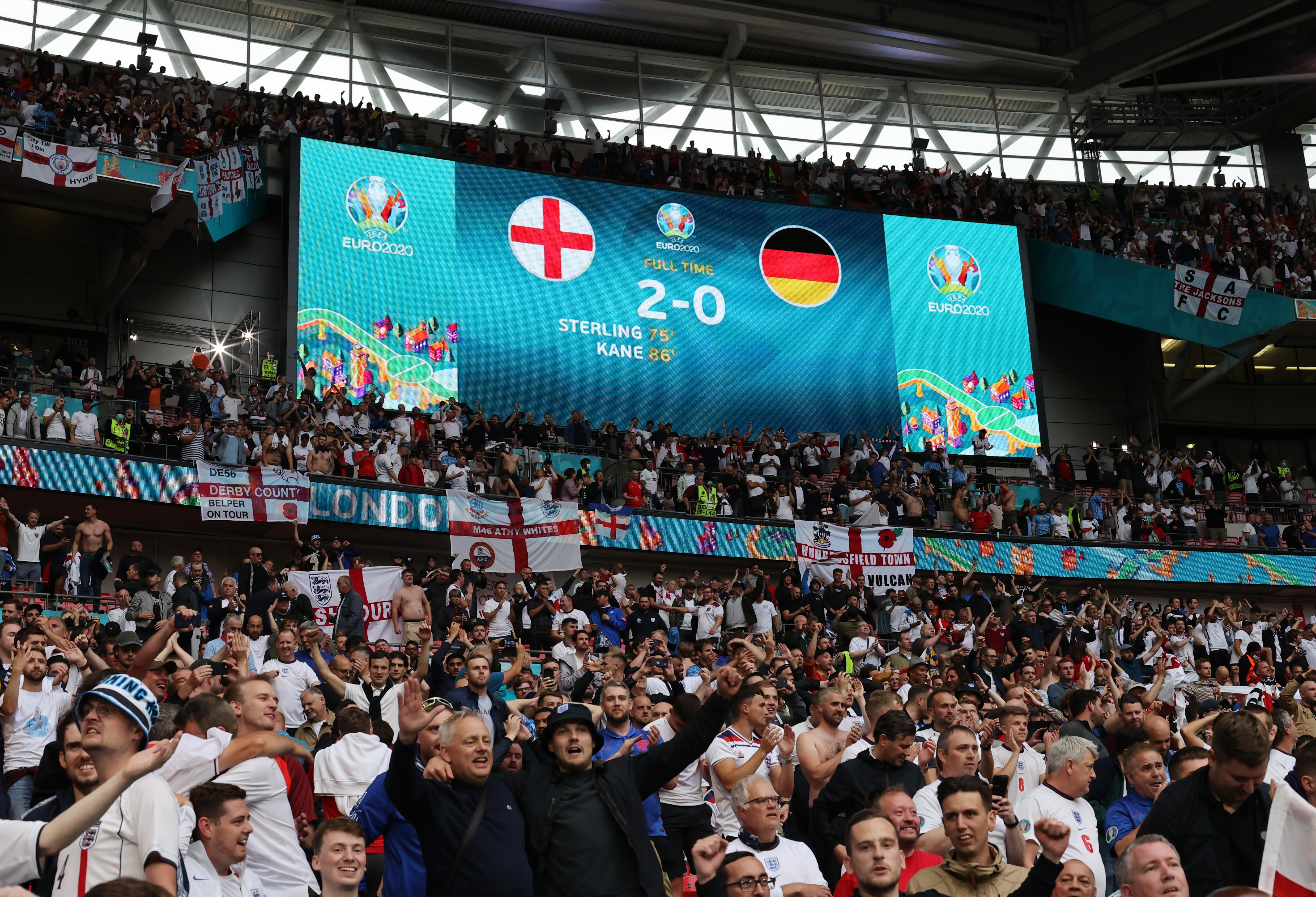 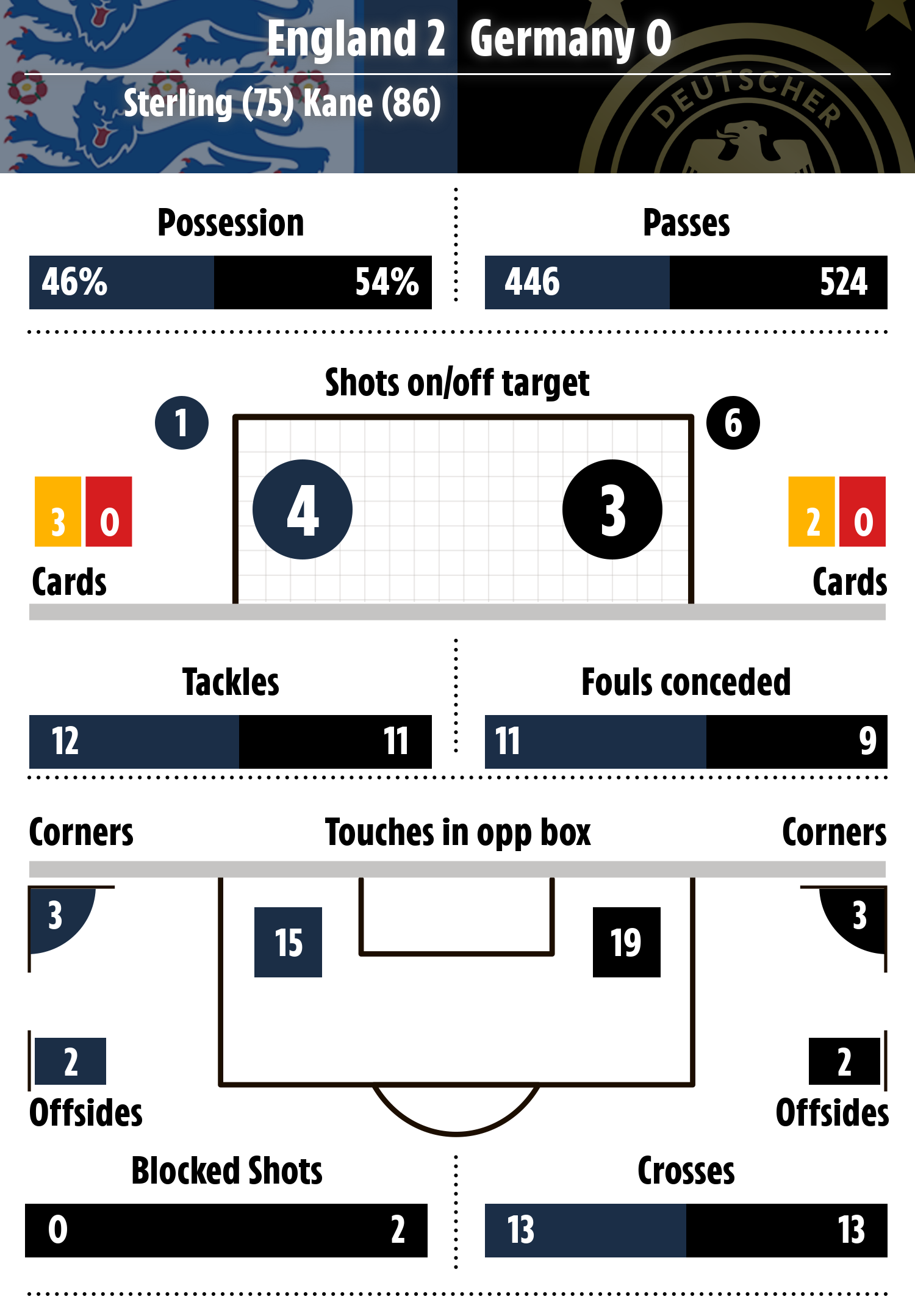