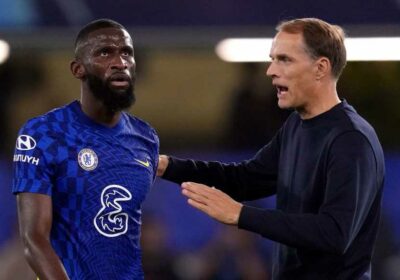 The Blues centre-back, 28, is in a contract stand-off with the club as his current deal expires at the end of the season. 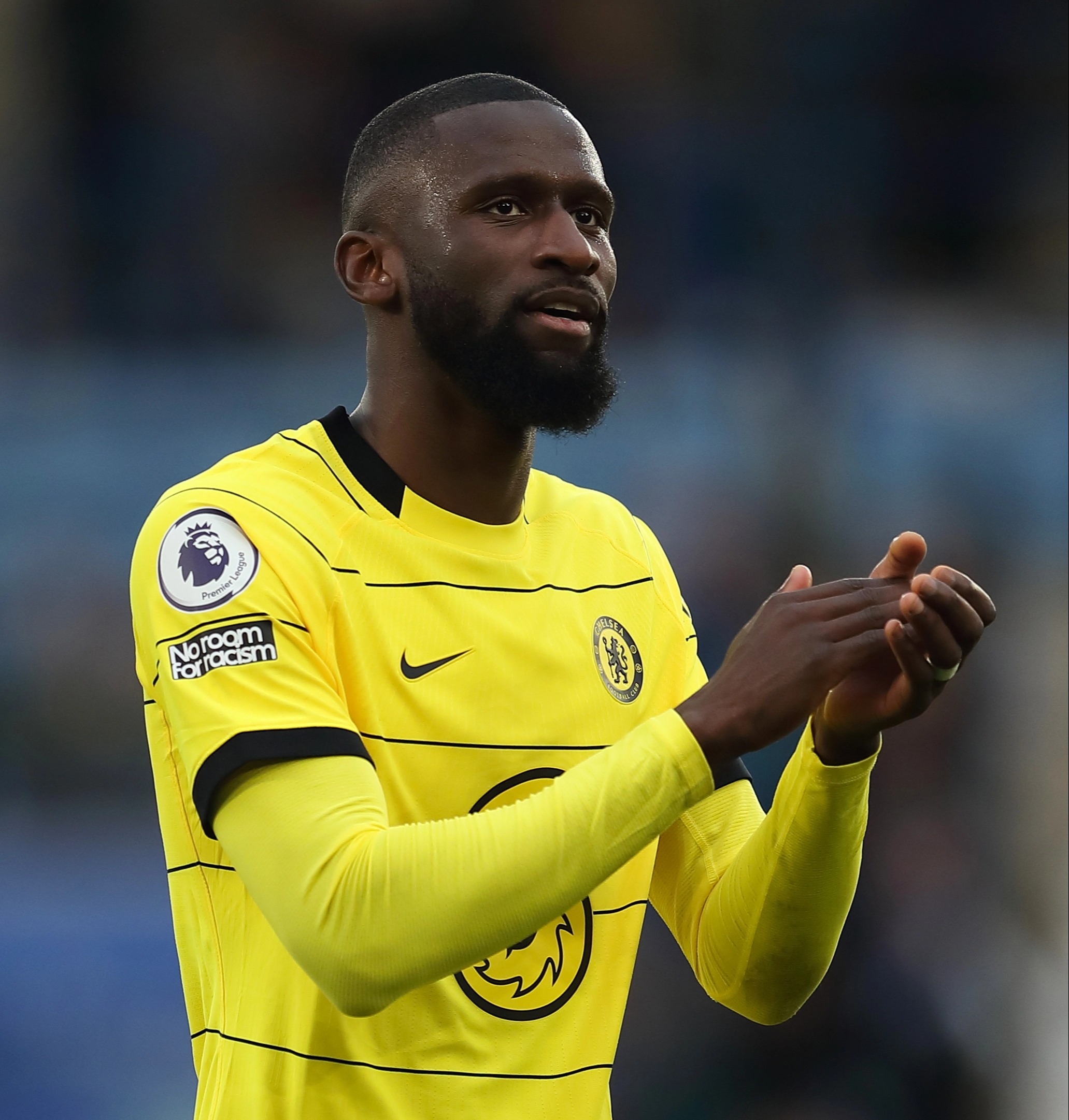 That means he could negotiate a free transfer away from Stamford Bridge from January, now less than six weeks away.

Bayern Munich are leading the chase and are reportedly ready to meet his wage demands at the Allianz Arena, doubling his current £100,000-per-week package.

But after his starring performance in the 3-0 win at Leicester on Saturday – Rudiger opened the scoring with a fine header – his boss broke his silence on the situation.

Asked about Rudiger's King Power display, Tuchel said: "He’s been outstanding from the first day to now. I hope it stays like this.

"Defensively we are strong as usual and they deserve the praise for it.

"They do a lot of invisible work, they protect each other, support and are brave in attacking. We want to be dangerous from set-pieces.

"Everybody wants him to stay, it’s clear and he knows it but sometimes there is a delay in these things and there is obviously a delay.

"He is fully committed to Chelsea right now and I am absolutely sure he feels the trust, respect and love from the club and spectators.

"He knows what he has here, a fantastic club, fantastic league. He’s a competitor.

"We'll have a bit of patience and hopefully a happy end."

Rudiger arrived at Stamford Bridge from Roma for £31million in 2017 and won the FA Cup then Europa League in his first two seasons.

However, a fall-out with Frank Lampard appeared to spell the end of his Blues career – before being reintegrated by German compatriot Tuchel and lifting the Champions League four months later. 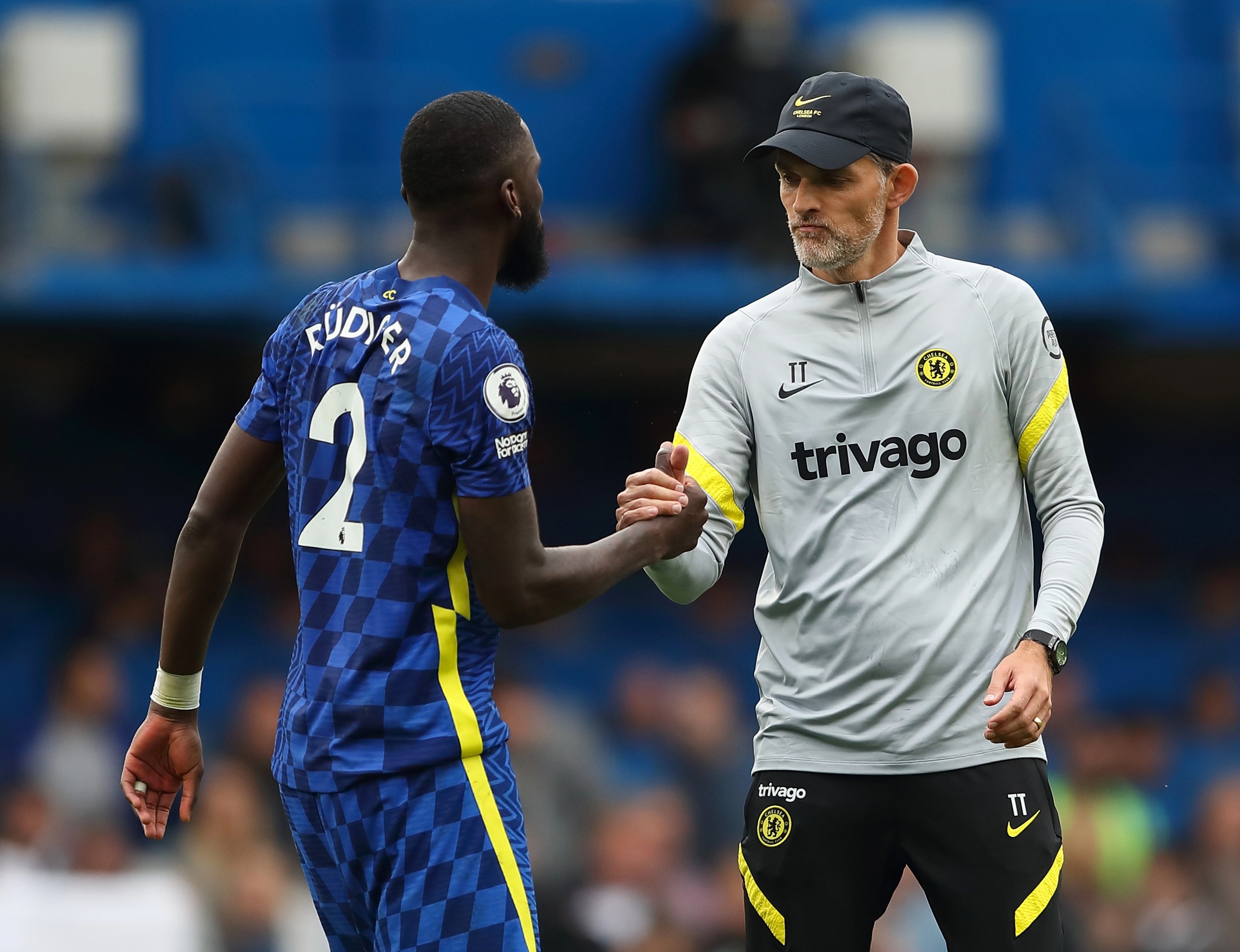