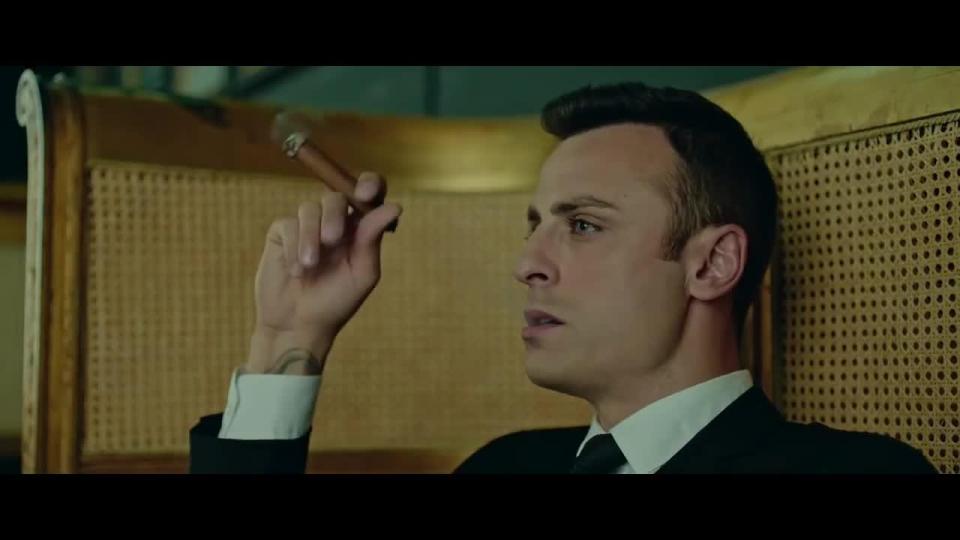 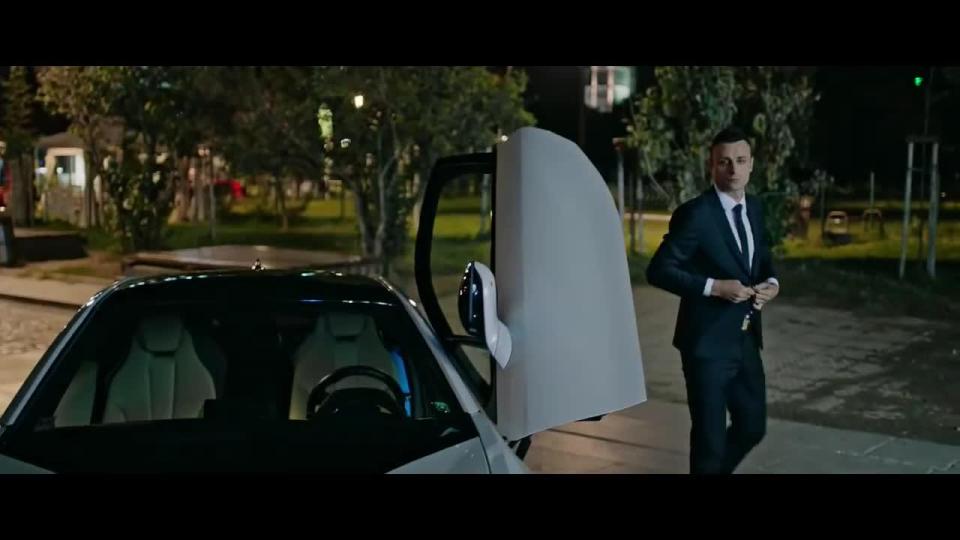 And judging from the trailer, cigar-loving Berbatov is made for his part.

He is seen looking cool in shades, and stepping out of a flash car as well as enjoying a smoke.

Berbatov has recently left the Kerala Blasters and is without a club.

He is unlikely to return to India after slamming coach David James' tactics in a disappointing season. 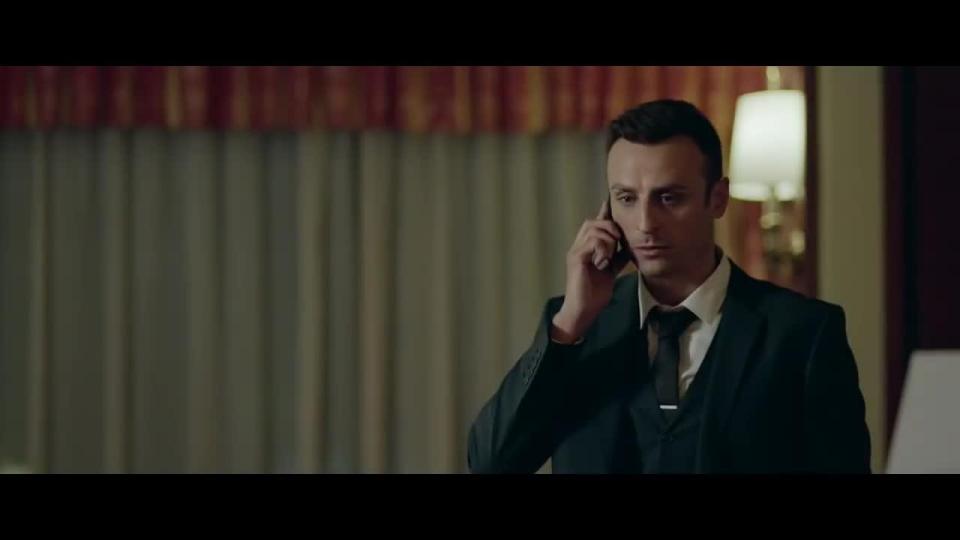 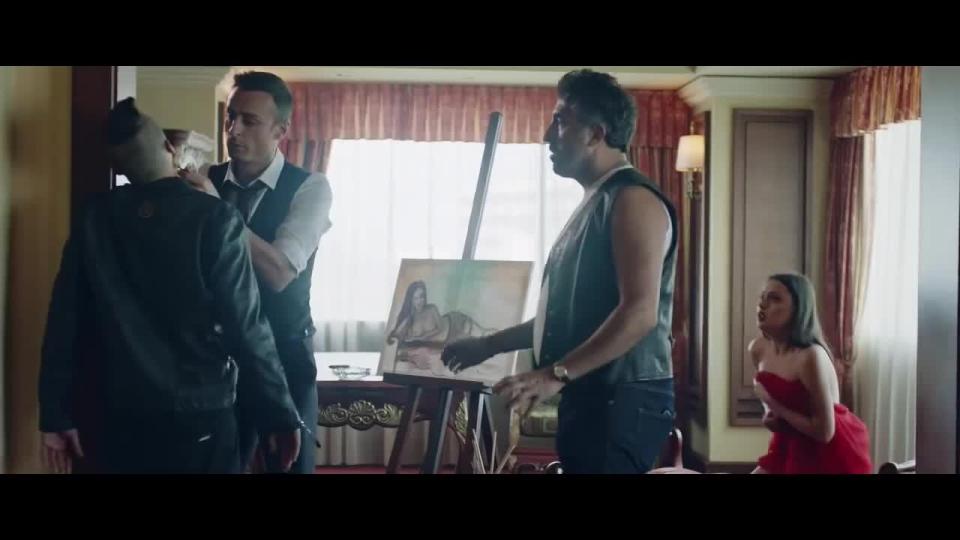 But it looks like the 78-cap international is sorted for a career off the field, following the Vinnie Jones path into acting.

His film will be released on May 11 so Bulgarian speakers and people who do not mind subtitles can watch Berba in action.