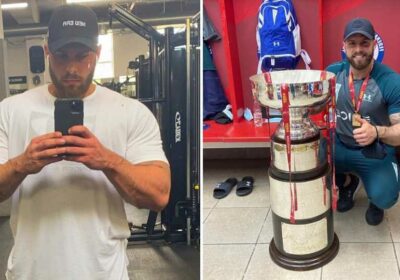 AN ex-West Ham star and son of a Premier League legend looks unrecognisable four years on from his retirement aged 23.

The former midfielder featured 62 times for four English clubs during his short career. 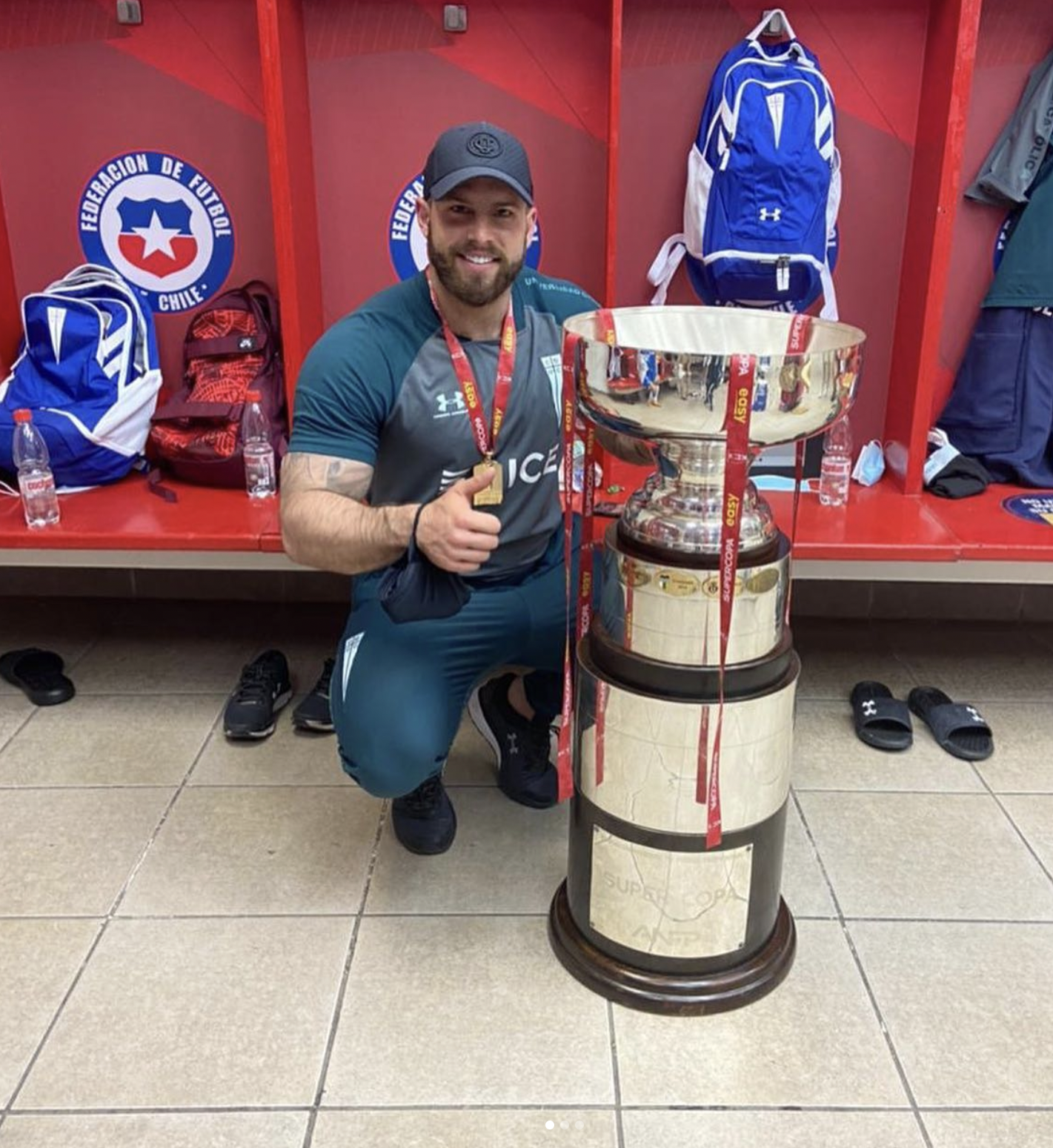 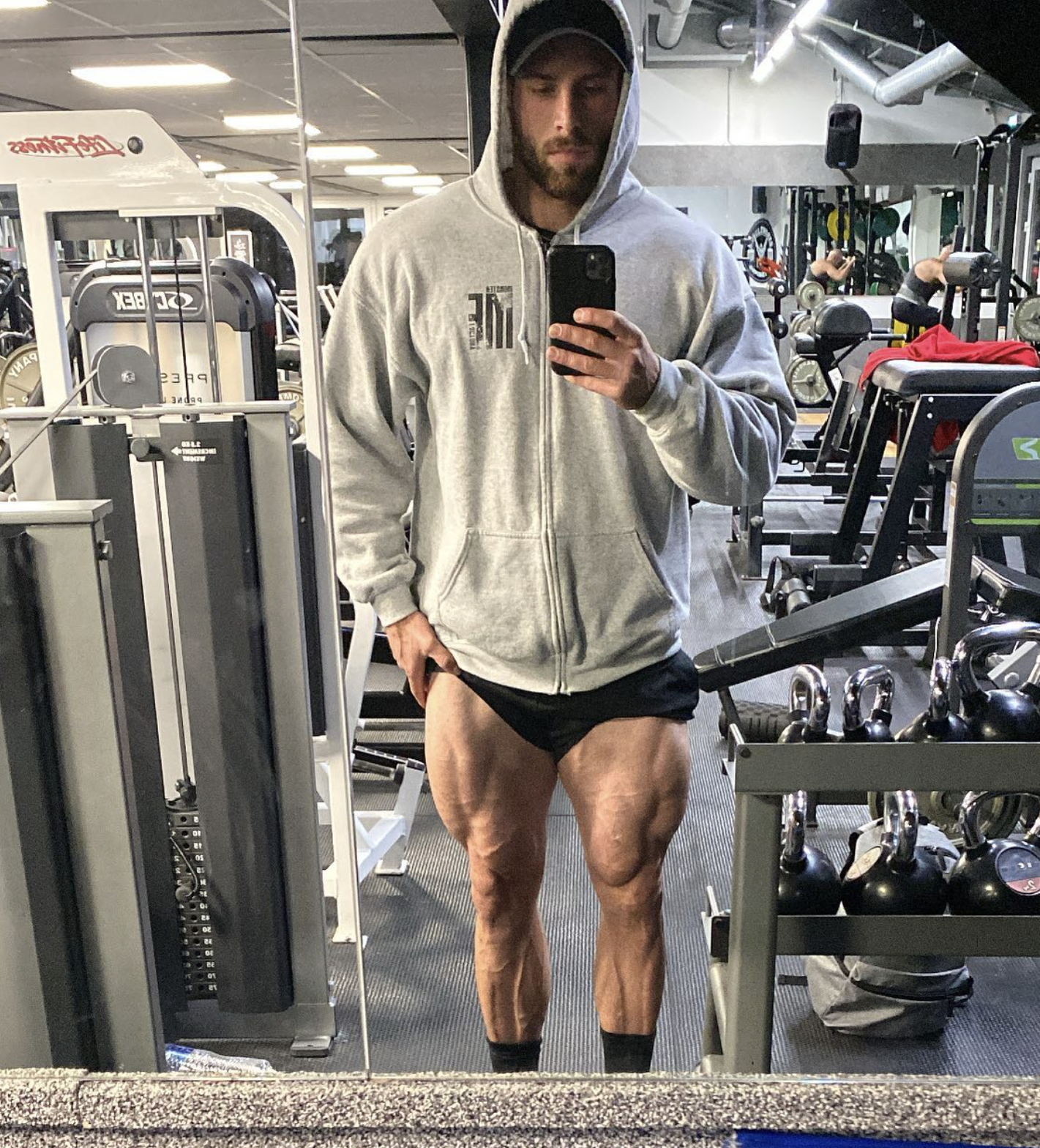 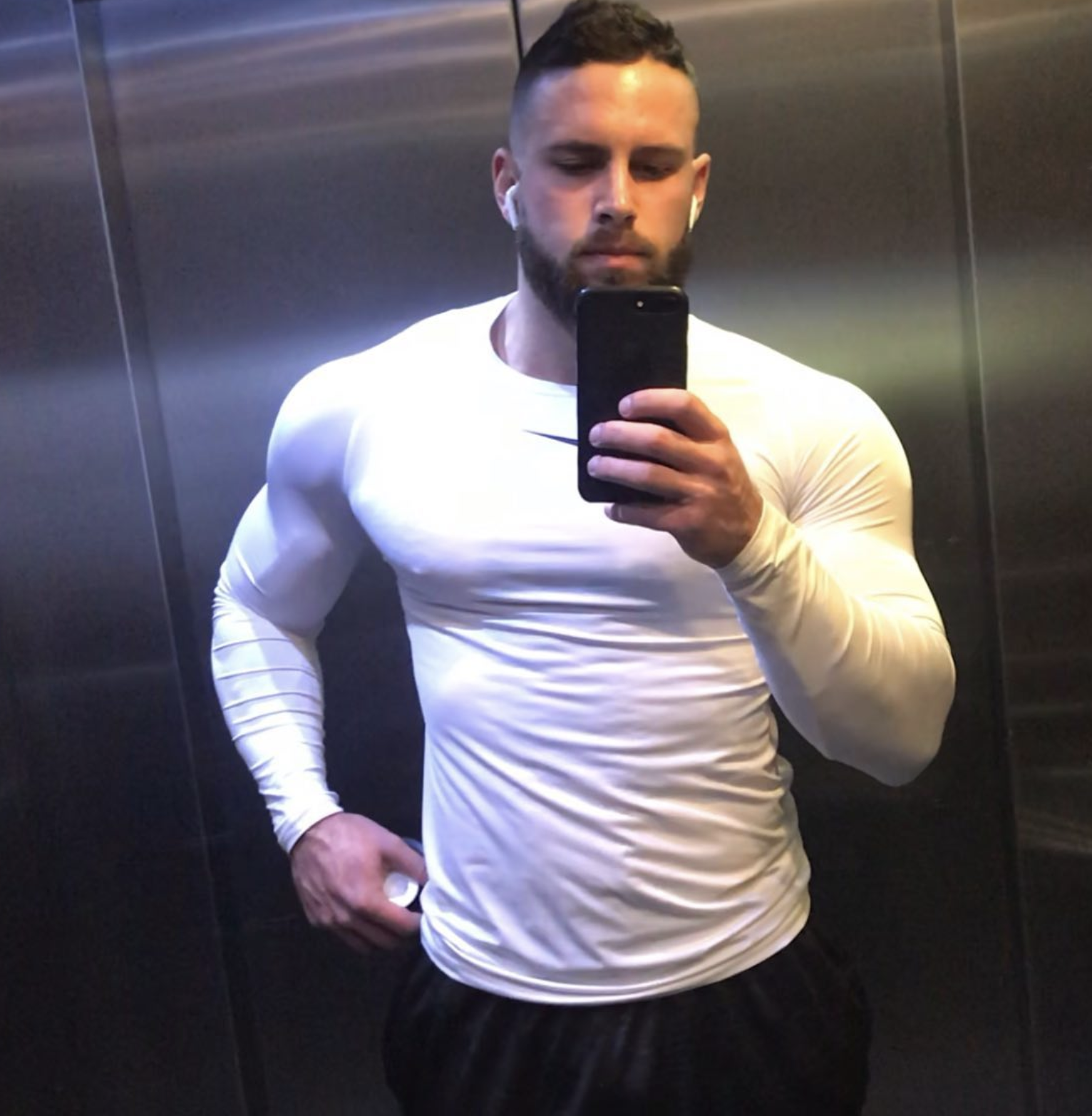 The Uruguayan made his debut for Charlton in January 2014 and won their Player of the Year that same season before leaving at the end of his contract.

He made his Prem debut in August 2014, coming off the bench in the 3-1 win over Crystal Palace.

Liverpool ‘to launch’ a move for Bellingham, Spurs close in on Perisic

The tenacious midfielder had loan spells at huddersfield, MK Dons and Charlton during his time with West Ham.

Poyet also featured for the Hammers in Europa League qualifiers before having his contract terminated in 2016.

Following his release, Poyet had spells with Argentine side Godoy Cruz followed by Cyprus-based outfit Pafos.

Neither club worked out and Poyet retired from football aged 23. 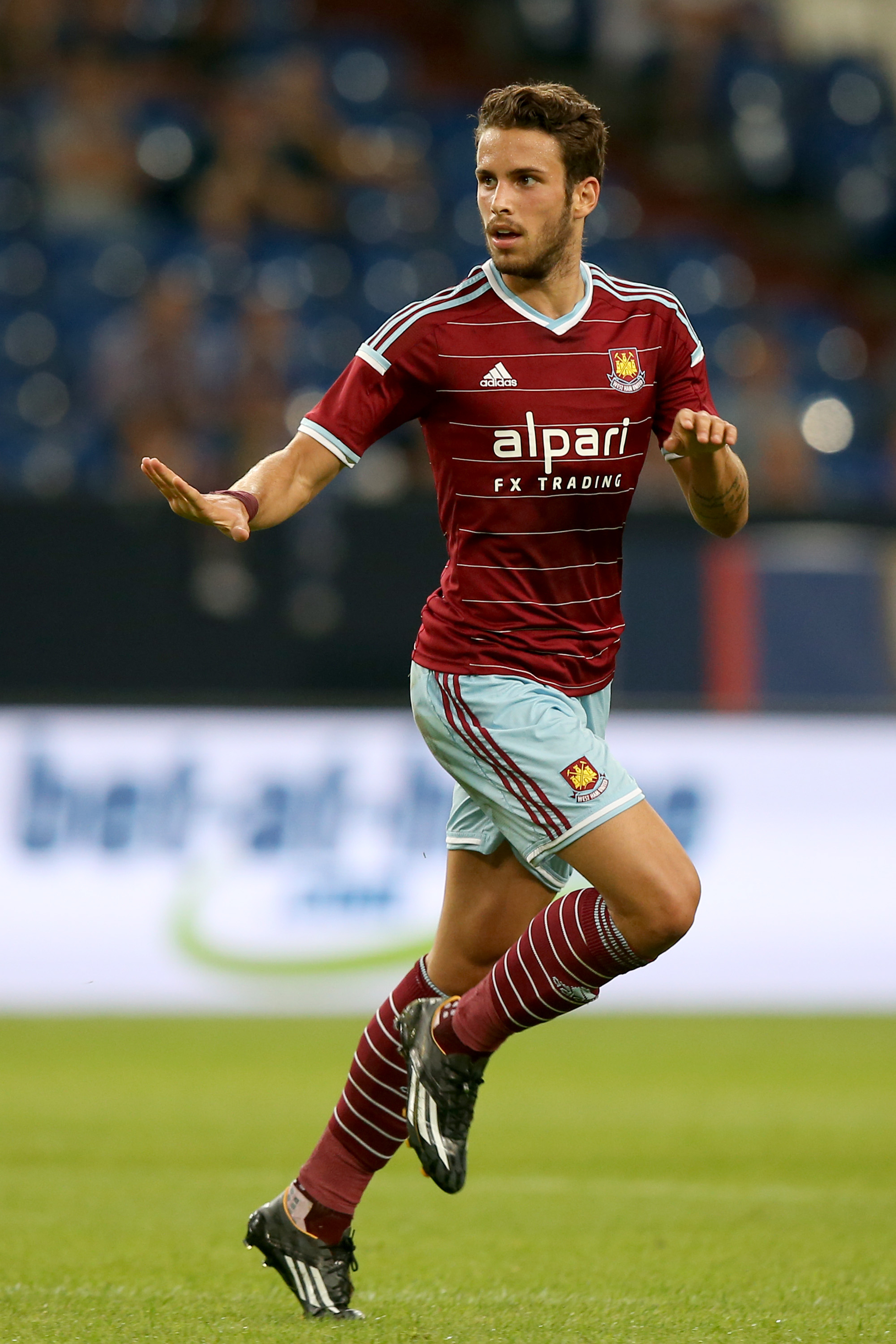 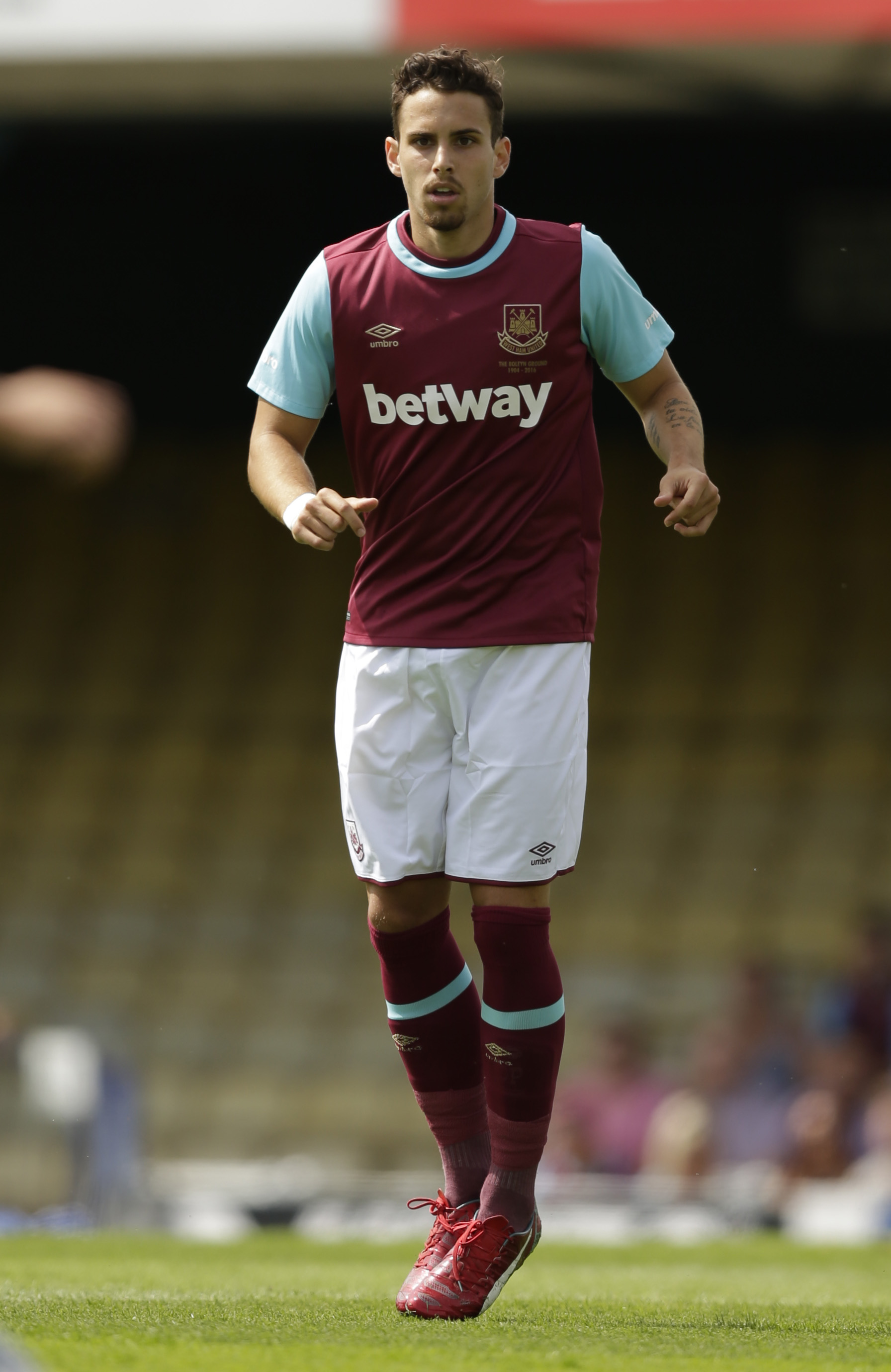 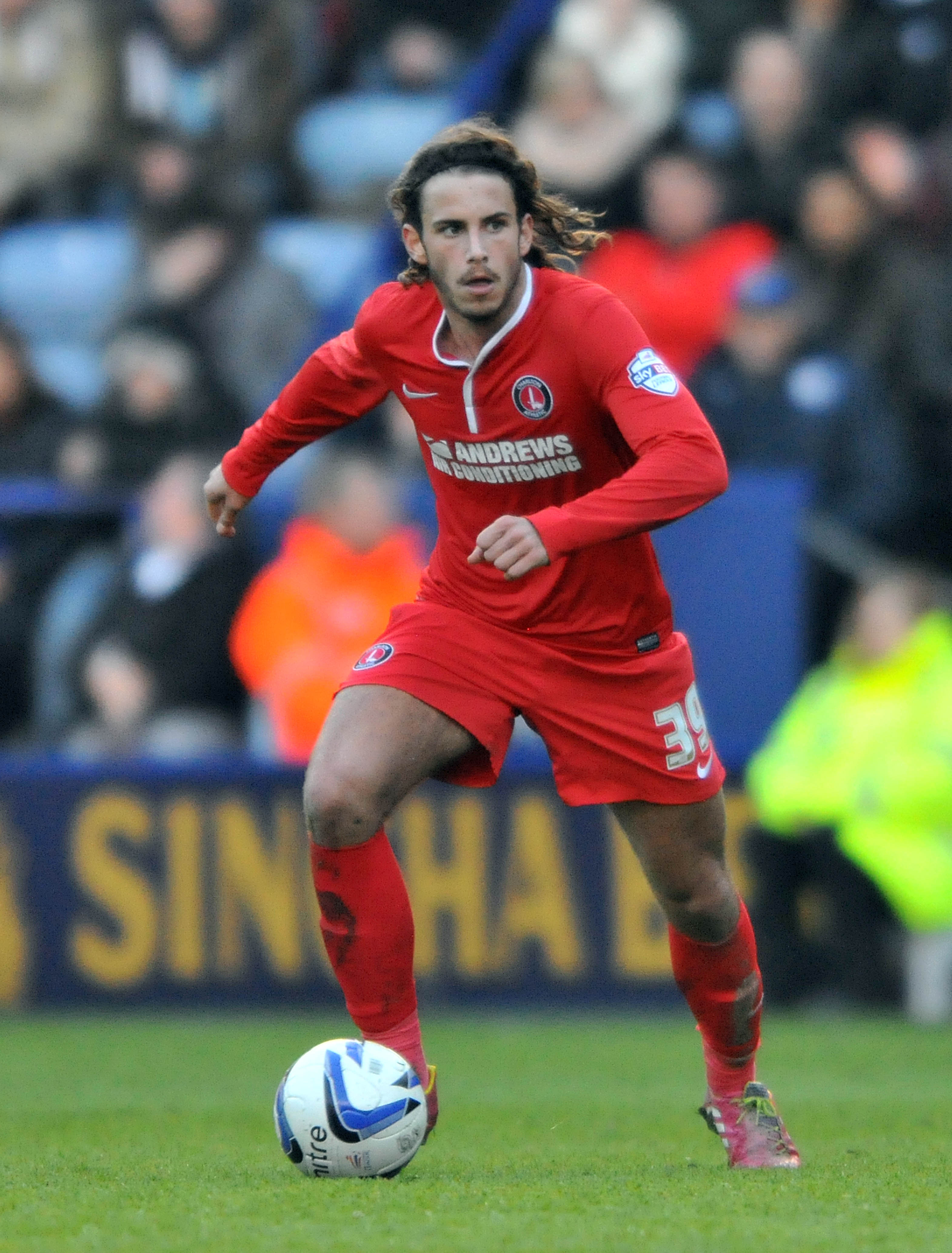 Poyet has since found a love for working out and has piled on the muscle, looking ripped on his Instagram.

And with dad Gus now working in international management with Greece, Diego has been spotted out on the training pitch in Greek attire.