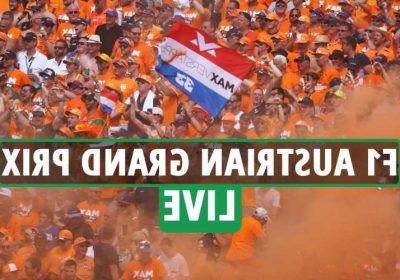 MAX VERSTAPPEN starts on pole as Red Bull go for glory in the Austrian Grand Prix.

Lewis Hamilton will look to reel in the current Driver's Championship leader, but starts fourth on the grid.