Henry was exposed in February allegedly making comments to agents that he was not interested in signing players from Africa because they "cause mayhem". 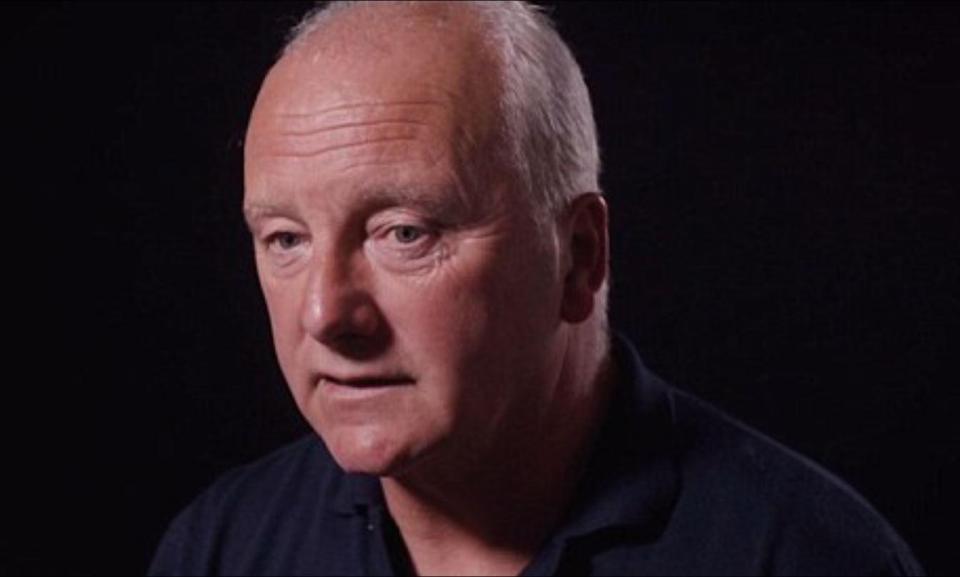 West Ham launched an immediate investigation into his behaviour, and they sacked him within 24 hours claiming they would not tolerate discrimination of any form.

Now FA disciplinary officials have hit Henry with a misconduct charge which could lead to him being banned from the game if proven.

An FA statement said: "Tony Henry, former West Ham United FC Head of Player Recruitment, has been charged with misconduct in relation to comments he made which are alleged to be improper and/or insulting and/or abusive.

"It is further alleged that this breach of Rule E3(1) is an “Aggravated Breach” as defined in Rule E3(2), as it included reference to ethnic origin and/or race and/or nationality and/or colour. Mr Henry has until 15 May 2018 to respond to the charge." 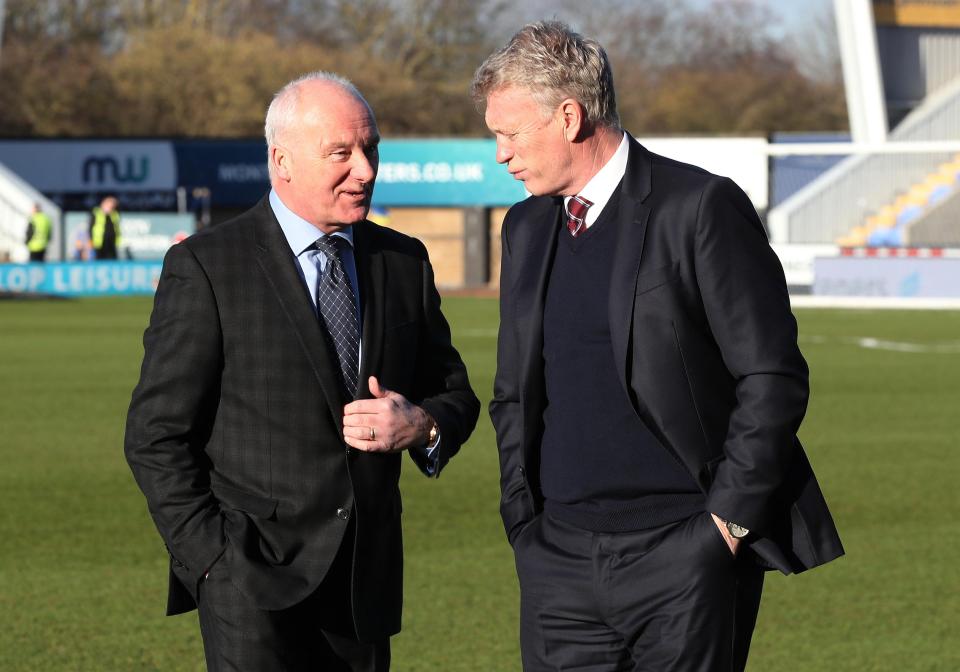 Henry is alleged to have sent an email which said the club had decided against signing any footballers from Africa amid concerns over their attitude.

He is said to have cited the behaviour of former striker Diafra Sakho, a Senegal international, as one of the reasons behind the stance – which left West Ham open to allegations they break discrimination laws.

It is alleged Henry said: “We had problems with Diafra Sakho. We find that when they are not in the team they cause mayhem.

"It’s nothing against the African race at all. I mean, look, there are top African players.

“It’s just sometimes they cause a lot of problems when they are not playing, as we had with Diafra. He’s left, so great. It’s nothing personal at all.”

At the time, the Hammers released a statement which read: "West Ham United have today terminated the contract of Director of Player Recruitment, Tony Henry, with immediate effect following his unacceptable comments that were widely reported in the press.

"Our action follows a full and thorough investigation

"West Ham United will not tolerate any type of discrimination.

"The West Ham United family is an inclusive one where, regardless of gender, age, ability, race, religion or sexual orientation, everybody feels welcome and included."