You can watch the FA Cup final live on BBC One and the BBC Sport website, with coverage starting at 16:30 BST on Saturday. Kick-off is at 17:30.

The 139th FA Cup final is an all-London affair, but will it be Arsenal or Chelsea who lift the famous old trophy at an empty Wembley on Saturday evening?

BBC football expert Mark Lawrenson has pitted his wits against a different guest in every round of this season’s FA Cup.

For the final he is up against Arsenal fan and You Me At Six frontman Josh Franceschi, and Chelsea-supporting singer-songwriter Willie J Healey. 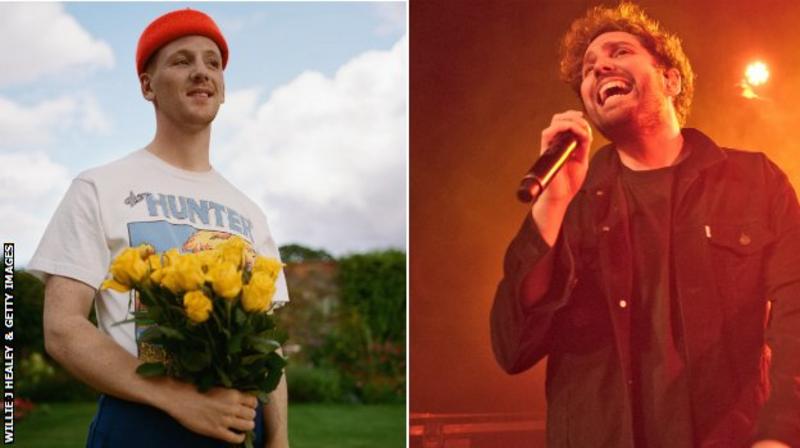 Josh Franceschi has spent lockdown working on new You Me at Six material which is set to be released later this year – and watching a lot of football, not just Arsenal.

The Gunners’ FA Cup semi-final win over Manchester City was one of his most enjoyable moments of the past few weeks and he feels a repeat of that gameplan on Saturday is key to another win for Arsenal at Wembley.

“If we go after Chelsea, I think they will pull our pants down,” he told BBC Sport.

“Christian Pulisic has been in ridiculous form and with people like him and Mason Mount they have got a lot of pace on the counter.

“I think our best bet is to pretty much do what we did against City, which is to just soak up the pressure and hit them on the break.

“When we’ve played Chelsea in the league this season, they were both very tight games, so the first goal is going to be massive for both teams.

“We need to be focused fully from the start, because the first 20 minutes will set the tone for the rest of the game.

“But Chelsea are definitely scoring at some point – I will be amazed if we keep a clean sheet. So, regardless of when that goal comes, it is important that we are able to react well to it.

“With Mikel Arteta in charge, I think we can. He has made such a difference to our defenders, individually and as a unit, so I am confident we will be able to see the game out.

Willie J Healey has also been busy in the past few months and his new album ‘Twin Heavy’ comes out in August.

Will he get to celebrate a Chelsea victory at the weekend first though? “It’s going to be an exciting game,” he told BBC Sport.

“I’m confident we’ve got enough momentum going into it to win it – but I think it is safe to say that both teams have got some pretty unpredictable characters in their line-ups.

“It’s enjoyable watching Chelsea at the moment because of how good we are going forward, but pretty terrifying at the same time because we can appear quite open.

“Frank Lampard has always been a hero of mine and to get us a top-four finish and Champions League football in his first season as manager was a big achievement in difficult circumstances.

“But that’s what is going to make Arsenal so dangerous, because they have so much more to play for than us in this match.

“I’m backing Chelsea, though. Olivier Giroud is in good form and we will have too much for them at the back.” 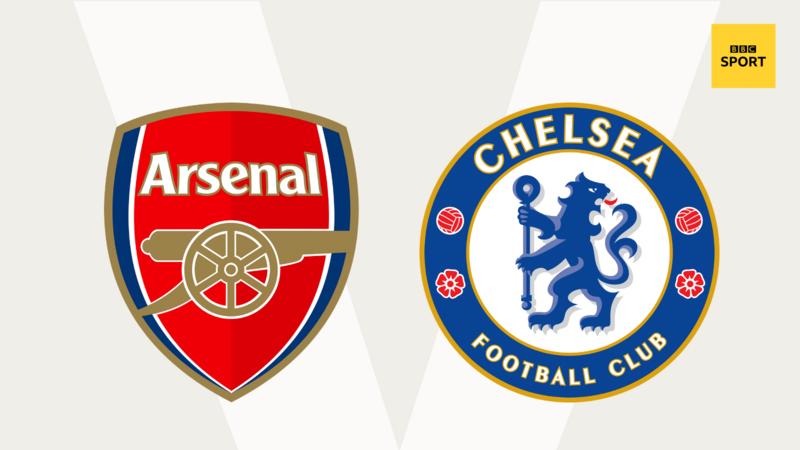 Unlike, say, last year’s final between Manchester City and Watford, this game is very hard to call.

For starters, it is going to be a very different sort of occasion. We know now that football behind closed doors is strange, but this is going to be the strangest game yet.

It’s an FA Cup final, and a derby game too, but it doesn’t really feel like that. Fans are an intrinsic part of football regardless, but that is even more the case for the moments when you win things. Without them at Wembley, it just won’t be the same.

I am still expecting a good game, though, and it is Arsenal who I think will edge it.

I’ve been quite critical of them, and how fragile they have been defensively, but apparently Arteta does a lot of work on their shape in training, and it is definitely having an effect.

Arteta has not just brought a kind of feel-good factor back to the club since taking charge in December, he has shored them up.

To win on Saturday, they will need to show more of the resilience they had when they beat City and Liverpool in the space of a week, but they are always going to score goals with Pierre-Emerick Aubameyang and Alexandre Lacazette in their team.

That’s not to say Chelsea are not dangerous too. I just feel like Arsenal have got more momentum and confidence at the moment, but otherwise it is difficult to split the two sides.

Lawro made a prediction for all 380 Premier League games this season and the final table based on all of his predictions is at the bottom of this page.

In Lawro’s league table, Manchester City finished as champions, with Liverpool unbeaten and in second place – but with five points more than they managed in real life.

“I just didn’t think City would lose nine games. I don’t think anyone did,” Lawro explained.

“Similarly, I wasn’t expecting Sheffield United to do so well in their first season in the Premier League. There is always a surprise team every year and this time it was the Blades. Well done to them, too – they’ve been great.

How did Lawro do last time?

From the final round of Premier League games, Lawro got six correct results, with no exact scores, for a total of 60 points.

He beat singer James Bay, who got four correct results, with no exact scores, for a total of 40 points.

Lawro finishes the season with a 24-10 winning record over his guests, with four draws.