Michael Oliver will be the man in charge when Manchester United battle it out with Chelsea for the famous trophy at Wembley. 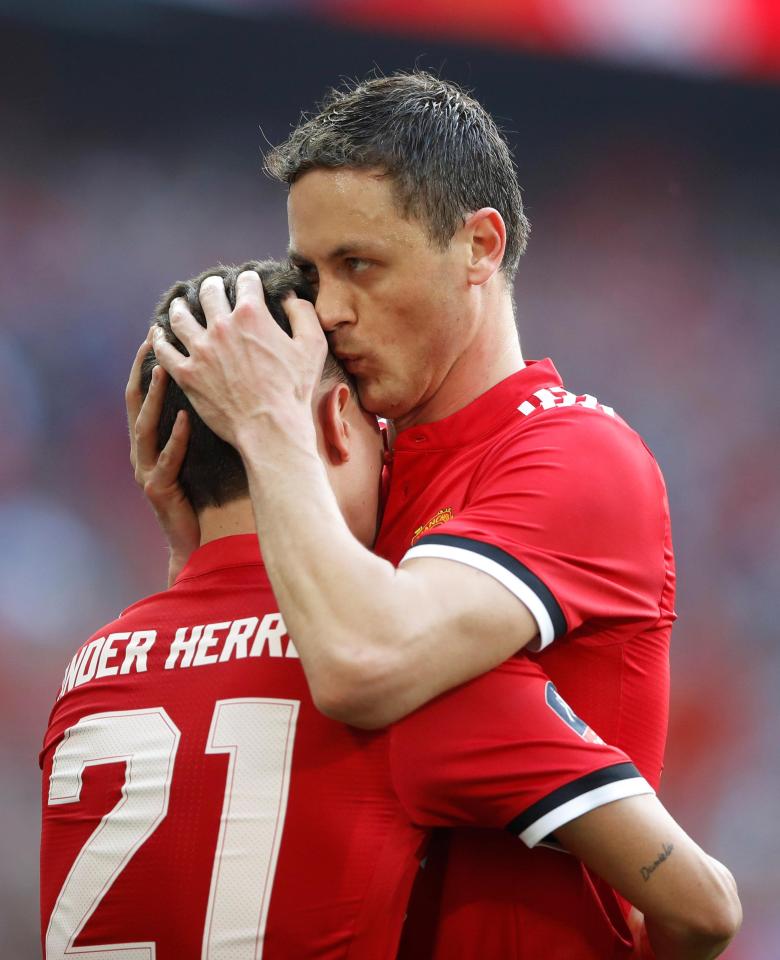 The showdown will be broadcast live on BBC One and BT Sport 2.

Oliver was recently thrust into the limelight after awarding a penalty to Real Madrid in the dying stages of their Champions League quarter-final against Juventus.

Legendary Italian and Juve goalkeeper Gianluigi Buffon reacted furiously to the decision, leading to Oliver sending him off, before the veteran launched a blistering attack post-match in the media.

But the official says the messages of support he received in the aftermath have boosted his confidence. 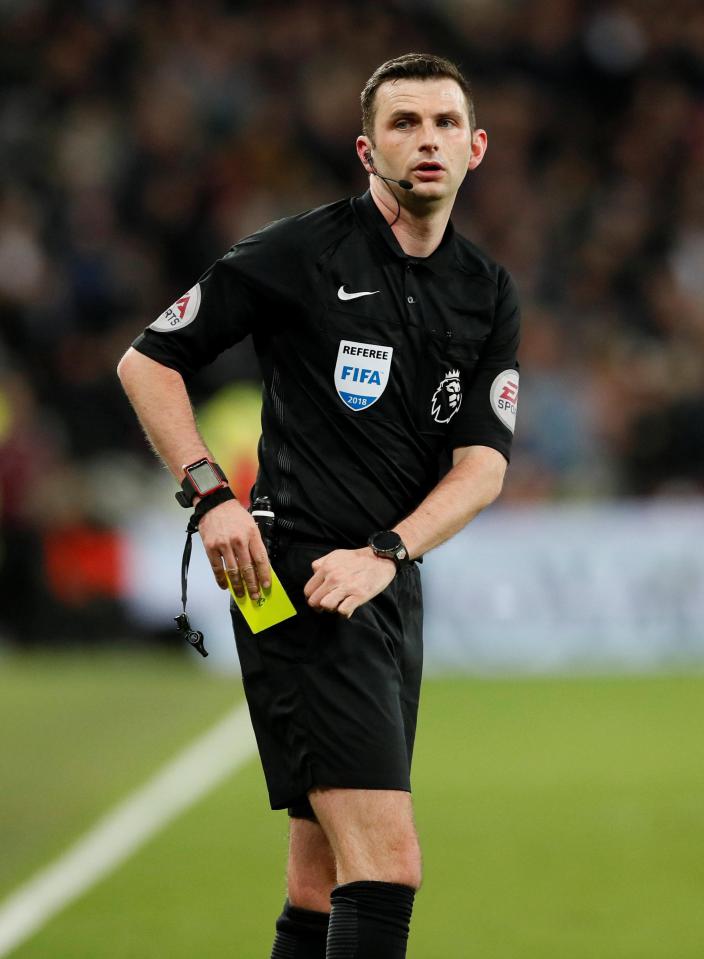 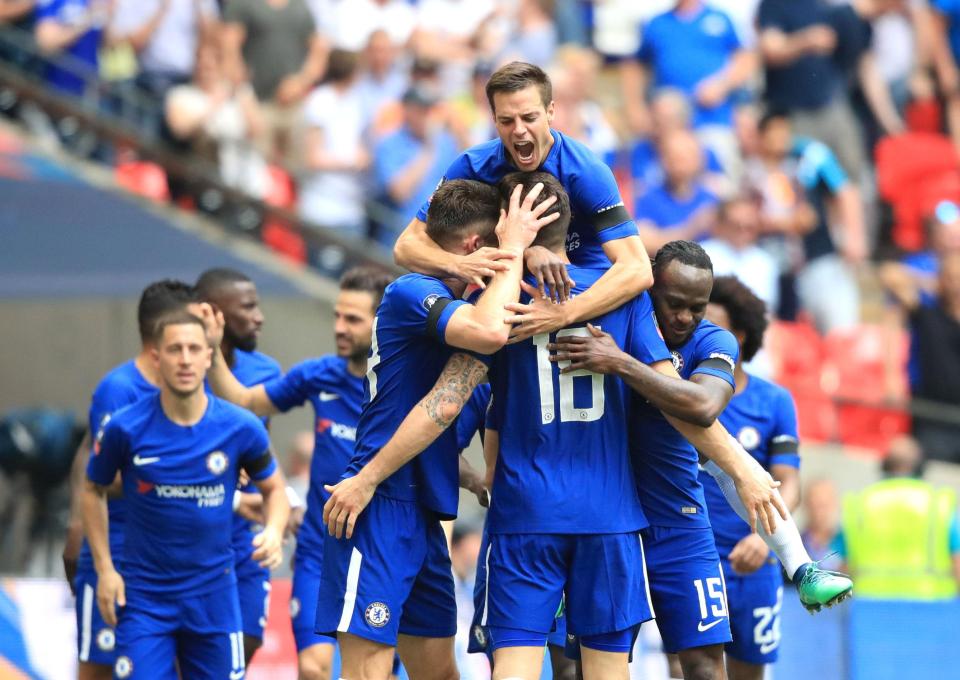 And the FA's decision to ask him to ref the clash between Jose Mourinho and Antonio Conte's sides is the biggest moment of the Northumberland-born whistleblower's career.

Oliver told TheFA.com: "It was a weird few days. But it was nice that so many people, both within the game and outside the game, were keen to offer their support.

"It was quite humbling actually and it meant a lot.

"I had people coming up to me in the street and people from inside the game were sending me messages of support. It’s a nice thing to know I’ve got that backing."

He continued: "I was very proud and humbled to receive the call.

"When you start out, taking charge of the Cup Final is not something you even think about. As your career progresses it becomes a realistic target but it’s not a call you ever expect to take.

"This opportunity only comes around once in a referee’s career.

"It’s funny how things work out because the 1994 Final between Manchester United and Chelsea is the first one I remember watching.

"And now here I am taking charge of those two teams in an FA Cup Final 24 years later."

Manchester United were the first to seal there place in the final by defeating Tottenham 2-1 on Saturday.

Chelsea then secured their spot by beating Southampton 2-0 the following day.