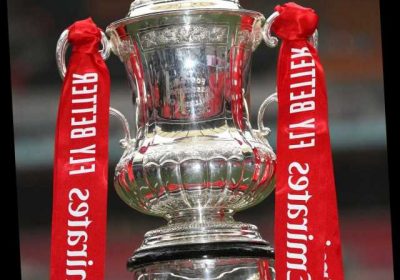 THE FOOTBALL ASSOCIATION has instructed clubs they must play their FA Cup third-round ties next week – even if they only have 14 Covid-free players available.

There have been growing concerns within the FA that the competition could be thrown into chaos if a number of fixtures are postponed. 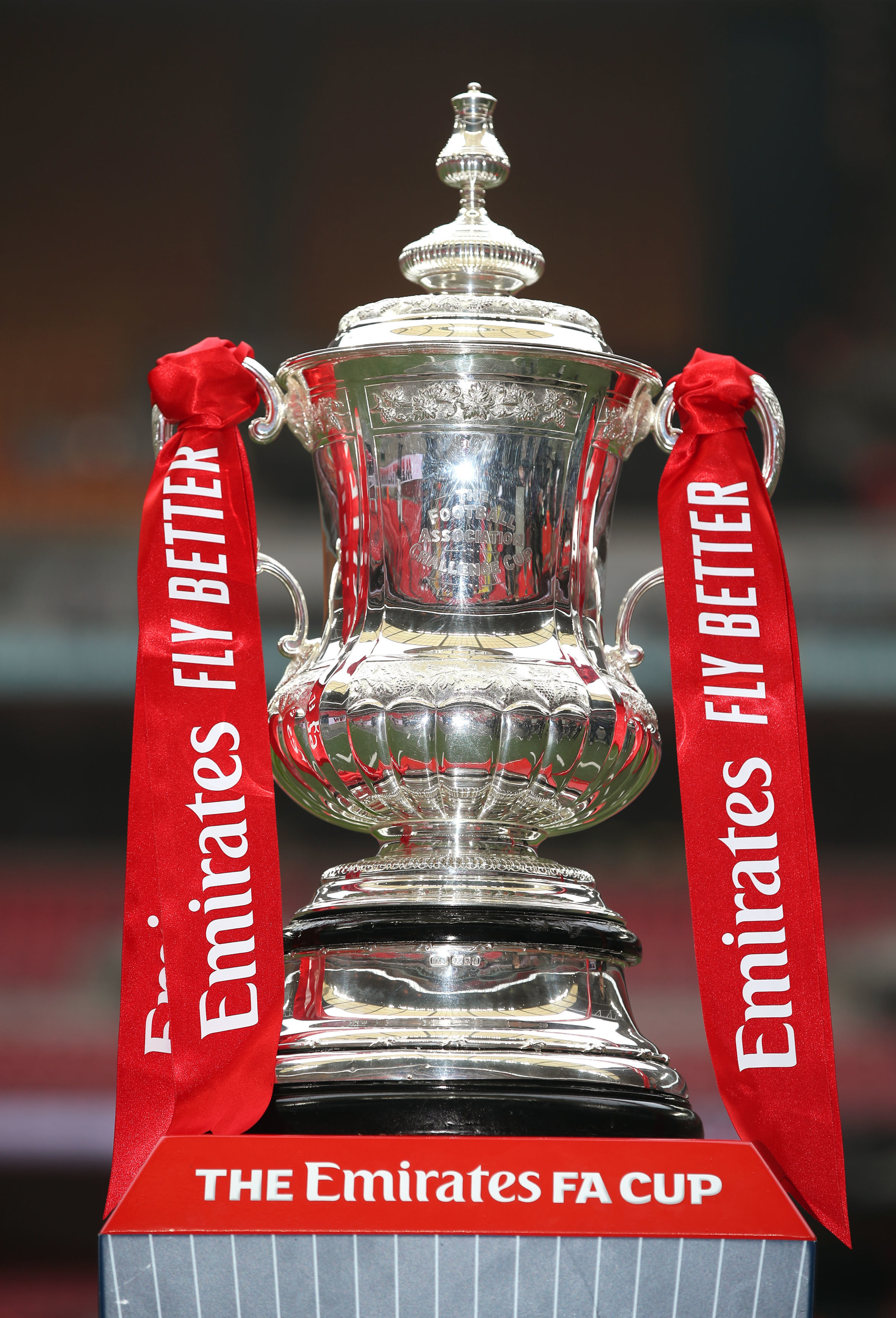 Clubs were informed of the decision via email on Friday as a steep rise in coronavirus cases in the UK threatens the completion of the third round.

To fit into a truncated 2020-21 season, replays have been removed from this season's edition of the FA Cup.

As a result, there is little room in the domestic football calendar to play a third-round tie if clubs are unable to put out a team.

Premier League clubs were informed at the start of the season they would have to play with a minimum of 14 eligible players, including youngsters with any first-team experience.

However, recent postponements have caused confusion over the criteria needed for matches to be called off.

The FA's competitions officer, Chris Darnell, advised clubs FA Cup fixtures will have to be played in order to 'mitigate the risk of causing disruption to the wider fixture schedule'.

Any clubs unable to select 14 Covid-19 negative players must report the issue to the FA, at which point an FA sub-committee will determine whether the matter merits a postponement.

Fulham's trip to Burnley was postponed on Saturday after more first-team players tested positive for Covid-19.

The match became the third postponement in the Premier League this week following Fulham's previous fixture against Tottenham on Wednesday, and Everton versus Manchester City on Monday.

Fulham's players and staff were retested following the cancellation of their clash with Spurs but further cases have resulted in the postponement of Sunday's match at Turf Moor.

There are further concerns next week's tests at Football League clubs – the first widespread testing at that level since November – will unearth a number of positive cases.

The FA has offered clubs financial support for more testing to ensure they are able to reach the minimum requirements of the competition.