Fifa set to revamp Club World Cup and push through proposals for Nations League-style competition thanks to £17.9m cash pot According to the BBC, Gianni Infantino is set to force through two new competitions as he continues to put his stamp on the organisation after wooing mystery investors. 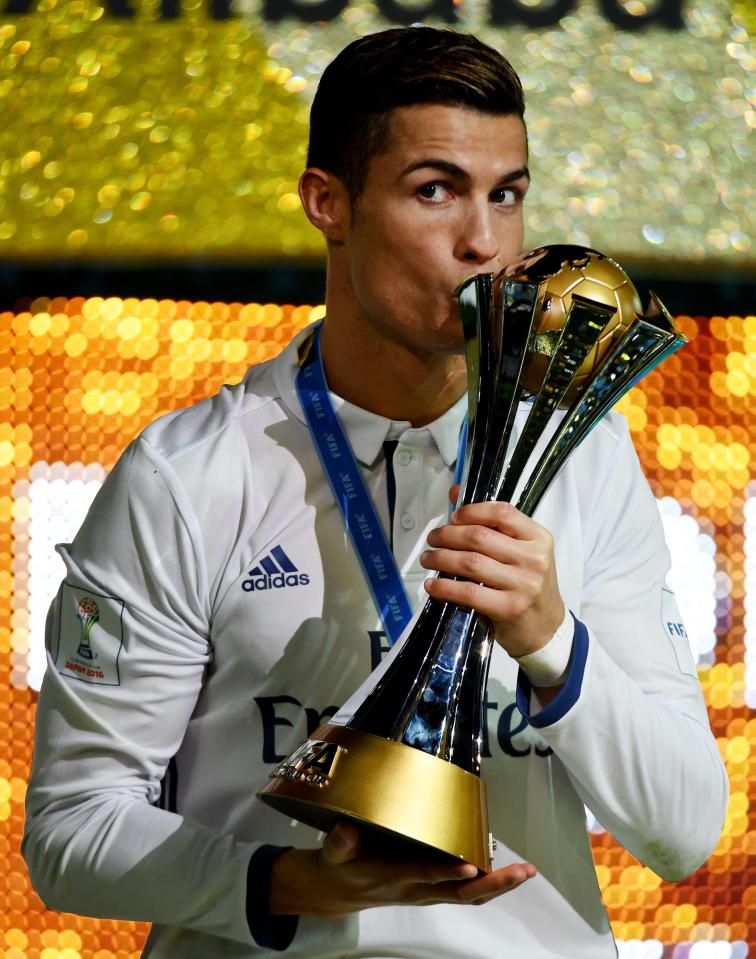 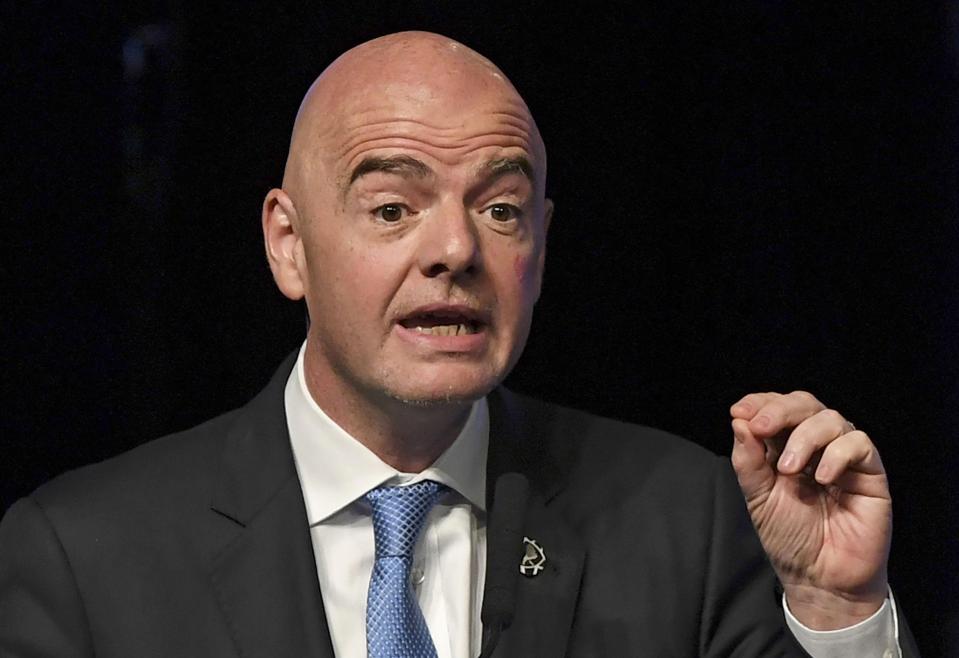 The organisation is set to meet in mid-May in an unscheduled ‘extraordinary’ meeting, after SunSport reported last week they are looking to replace the Confederations Cup.

But Infantino, 48, is set to annoy clubs in the process, especially after Europe’s biggest sides called for less games on the calendar.

In the past 15 years the Champions League and the Club World Cup have both been expanded.

However, Fifa are confident they can work with the biggest clubs in order to push the deal through. 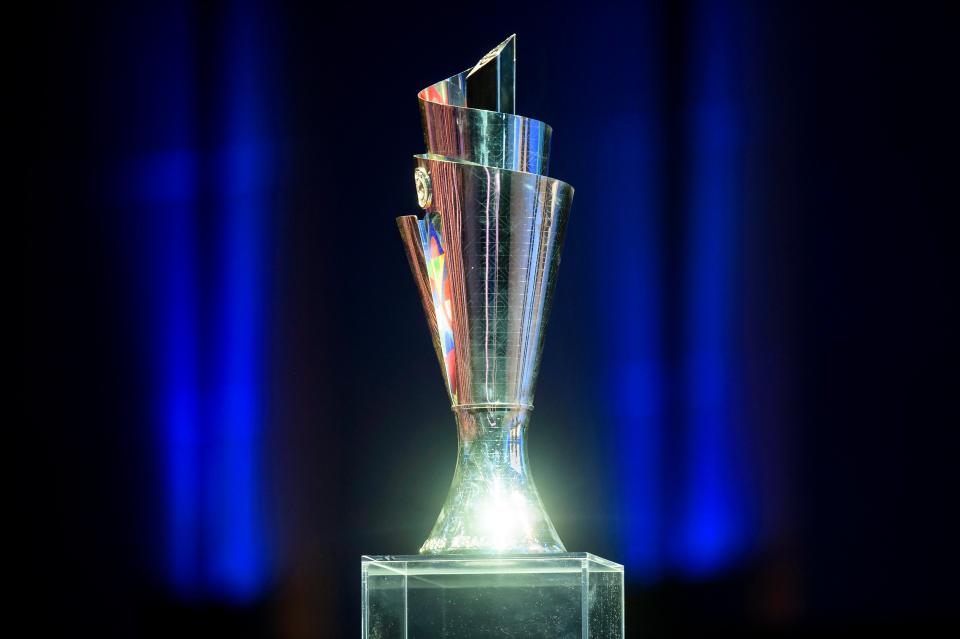 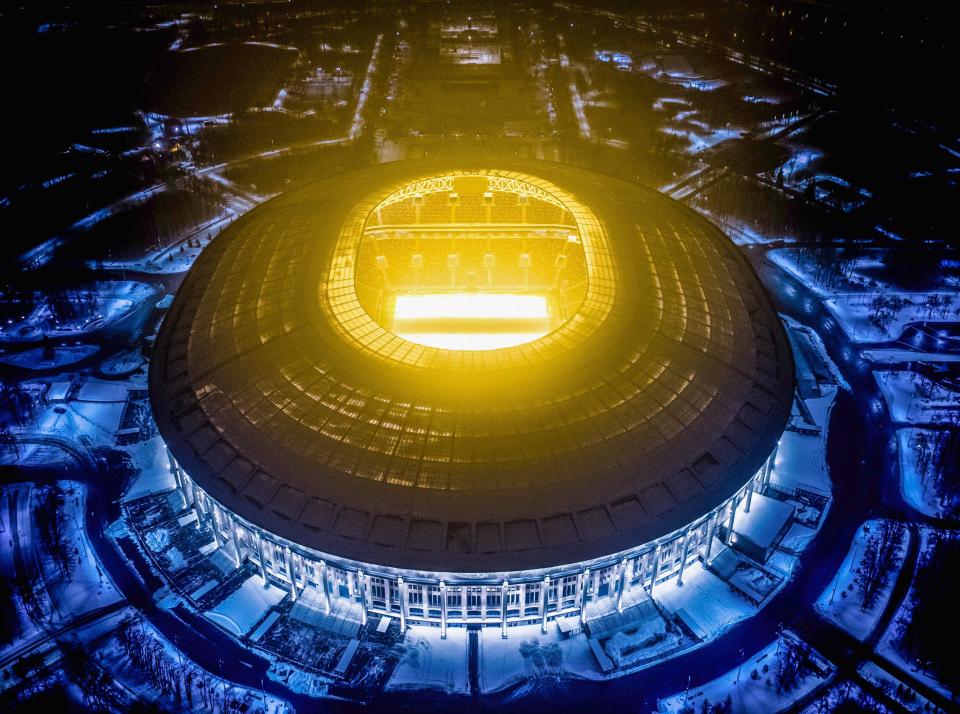 How would the new tournaments work? 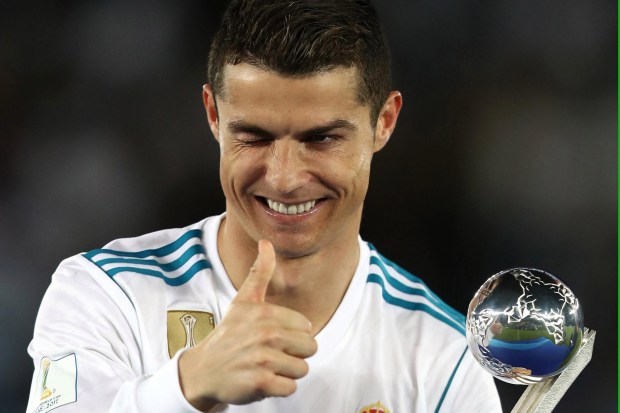 A source told the Beeb: “Not everyone will agree with this but we want to give an opportunity to discuss the offer that has been made.

"The discussions so far have been promising. This is not about selling football.

“We have serious investors and the secure finances would be shared with everyone involved in the game."

Fifa’s annual congress is set to meet before the World Cup begins in Russia on June 14. 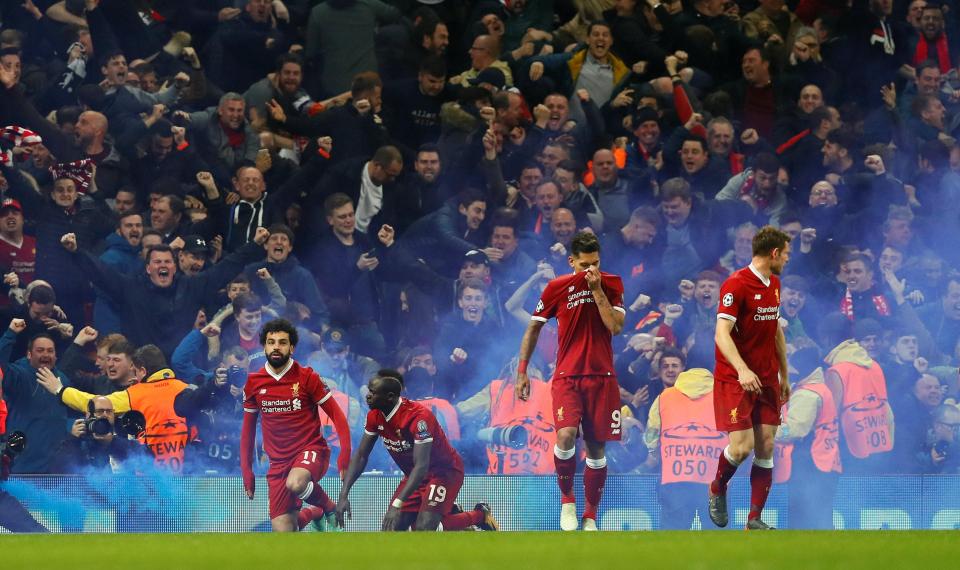 They could rubber stamp plans for a 48-team World Cup in 2022, rather than in 2026 when it is originally scheduled.

Qatar is hosting the tournament in four years’ time and has a population about a quarter the size of London.

The Champions League expanded from 24 to 32 teams in 1999-2000 and experimented with a second round of groups for three seasons, but paired it back to a straight round of 16 knockout clashes after complaints over too many games.

The Club World Cup began its current seven-club format in 2005 and could invite more European teams to the party in future.

Meanwhile the Uefa Nations League is set to start next season for the first time and was set up in a bid to get rid of meaningless international friendlies.

But fans have complained you need a PHD in rocket science to understand the format.