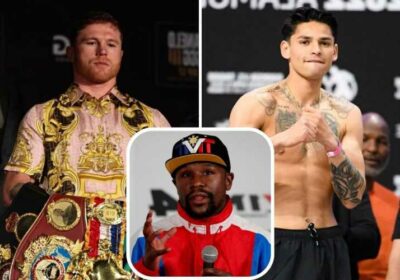 Unbeaten lightweight Garcia, 23, has been embroiled in a war of words with former mentor and training partner Alvarez for the past few months. 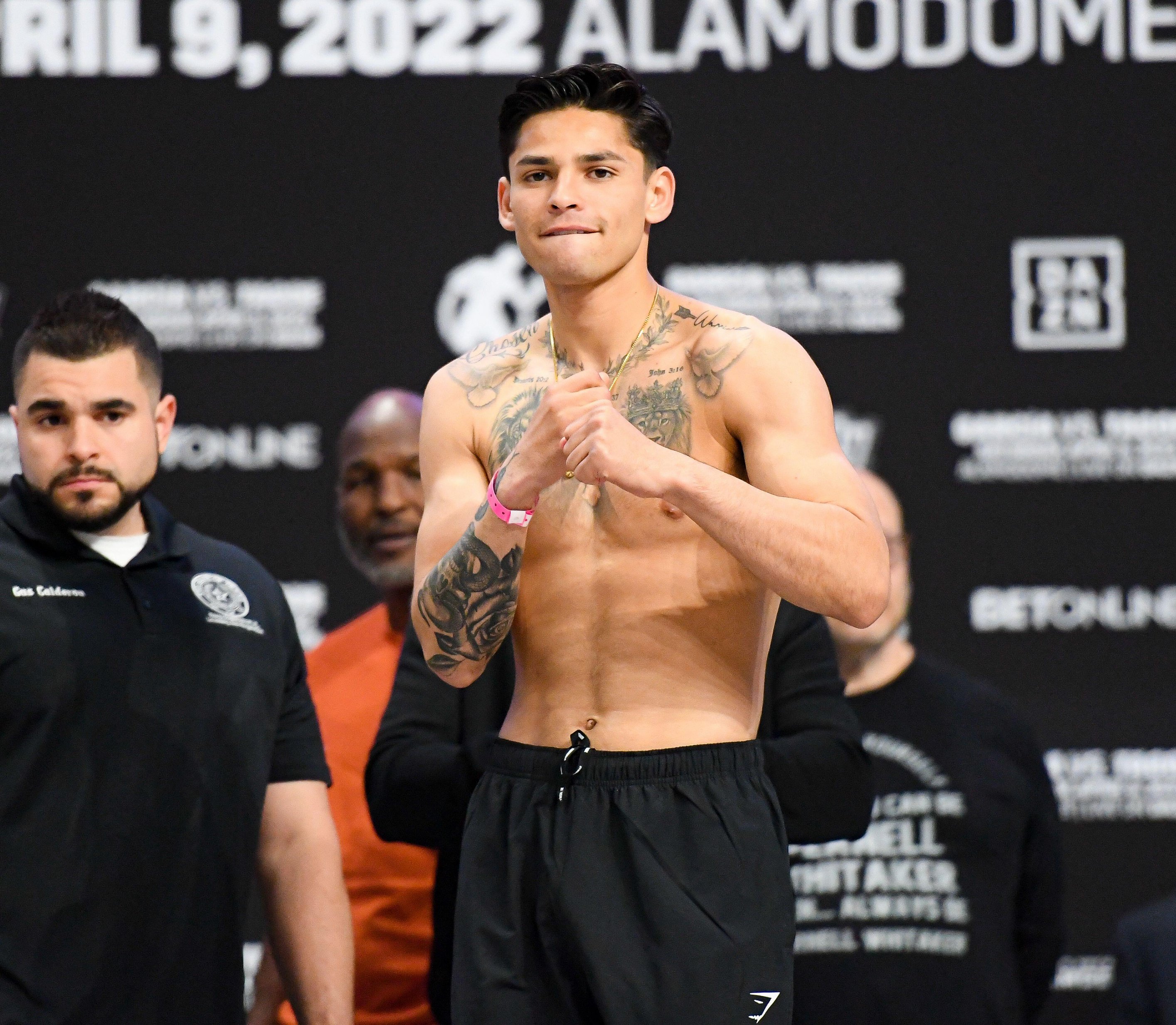 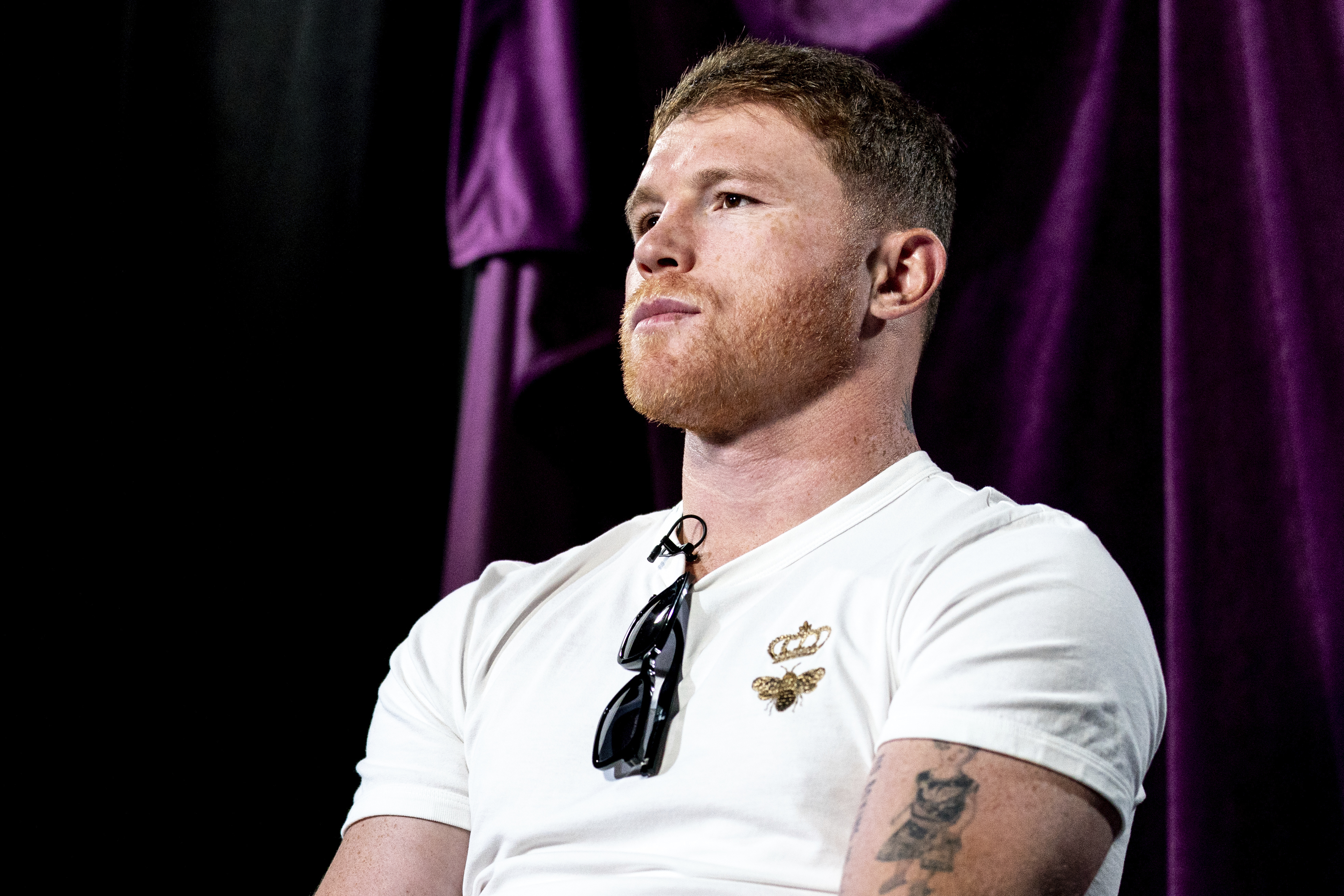 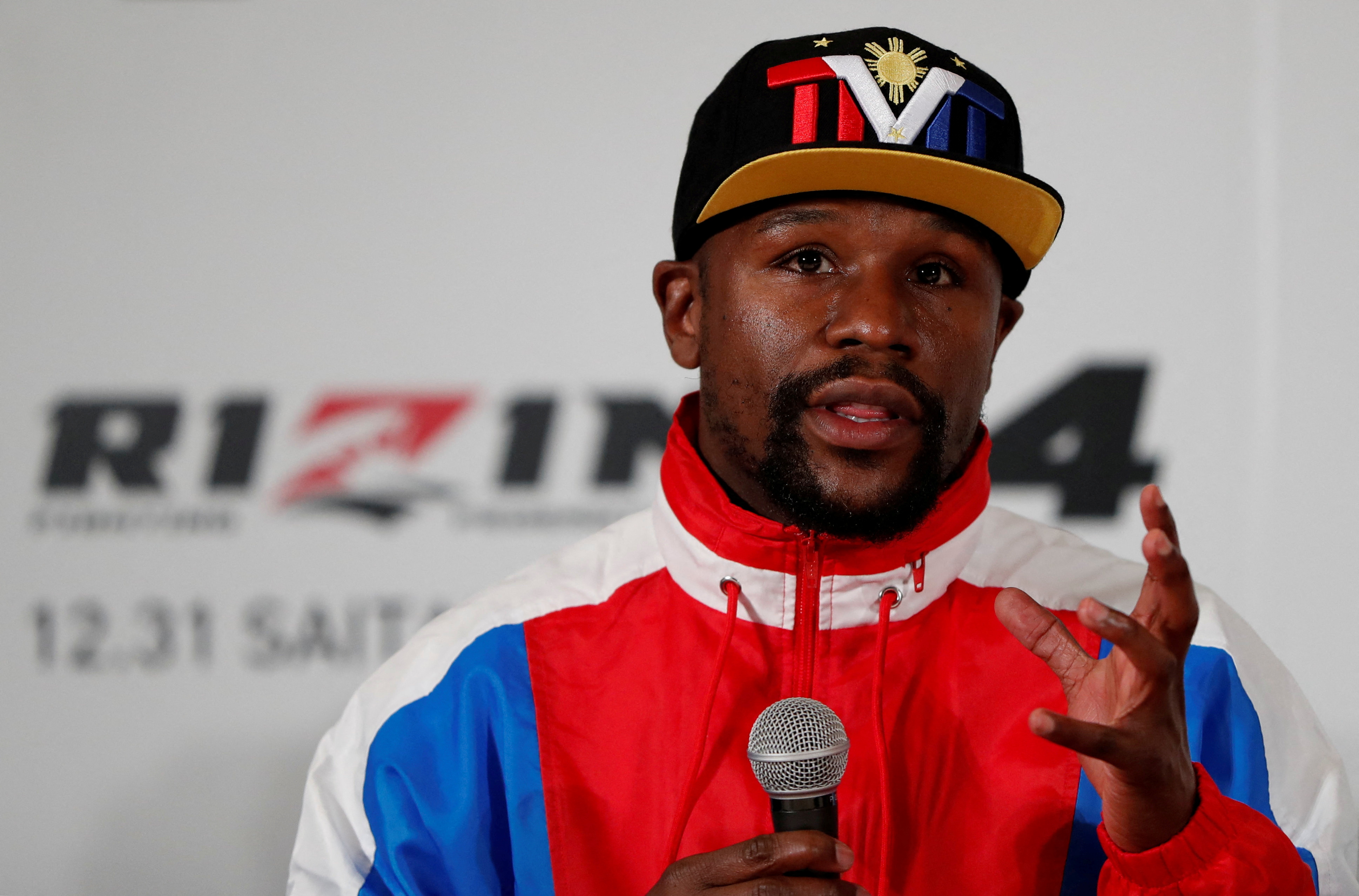 And things reached a head after KingRy predicted Gennady Golovkin would beat Canelo in the pair's upcoming trilogy showdown.

Alvarez hit back by saying the young Californian had "accomplished nothing" in boxing – and unbeaten superstar Mayweather agrees.

"Accomplish what Canelo has accomplished, then speak bad about him.

"But you don’t need to speak bad about him anyway because we all need to stay in our own lane and do us."

While Floyd himself recently offered Conor McGregor a stunning $157m to rematch him in the ring. 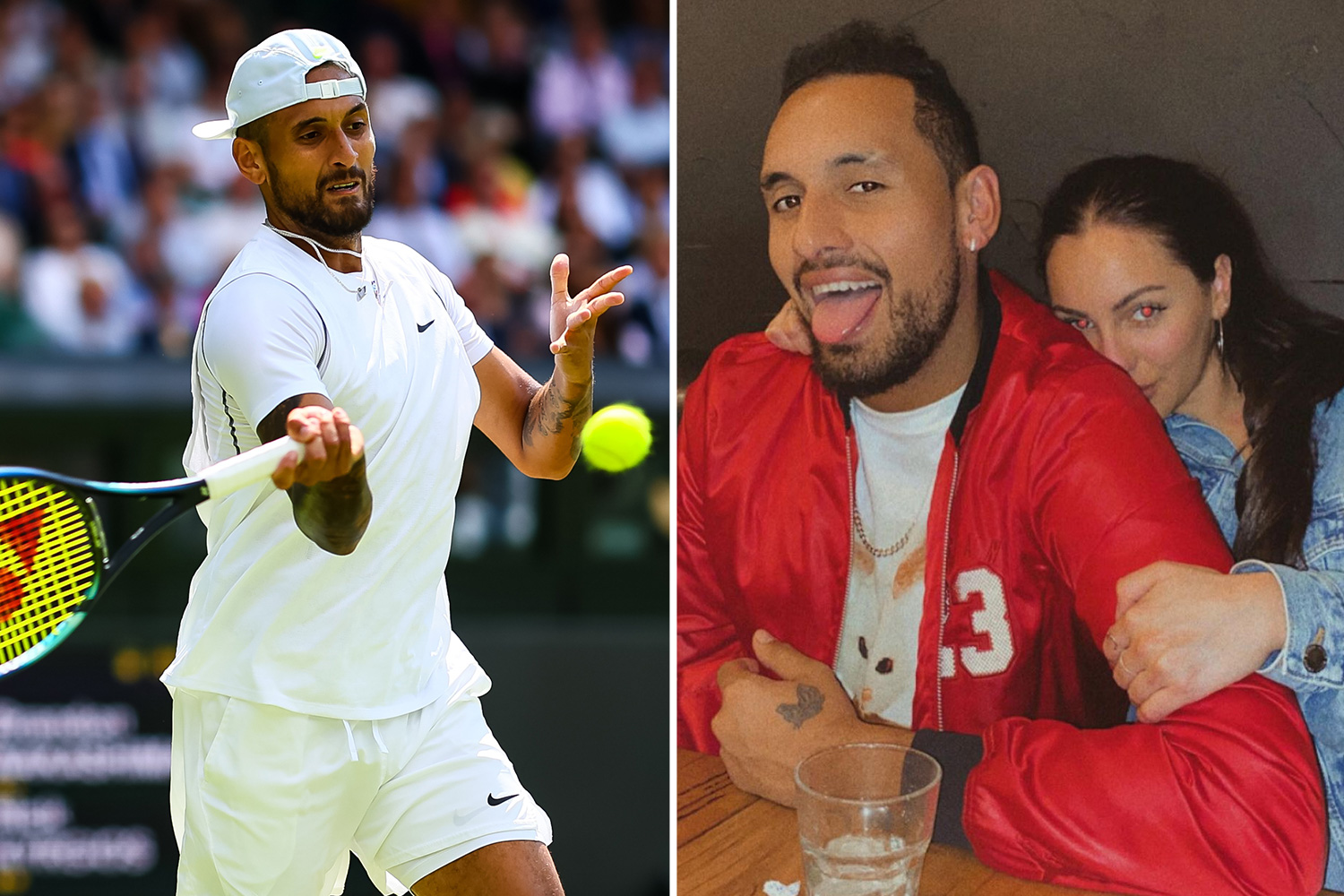 Canelo takes on GGG in September as the pair meet for a third time in five years.

Mayweather inflicted a first career defeat on Alvarez back in September 2013, holding onto his WBA light-middleweight crown in the process.

But Money is predicting that the Mexican will have enough to see off the 40-year-old Kazakh.

Mayweather continued: "One thing about Canelo, he's gonna step up to the plate and do what he gotta do. He's gonna fight.

"I can't knock the motherf***er because he's going down in the Hall of Fame."

While promotor Eddie Hearn believes Canelo will keep coming back for more if Garcia continues his public quips.

"He’s just going to tell you what he’s feeling.

"You have to respect that. We’ve seen it in the GGG press conferences." 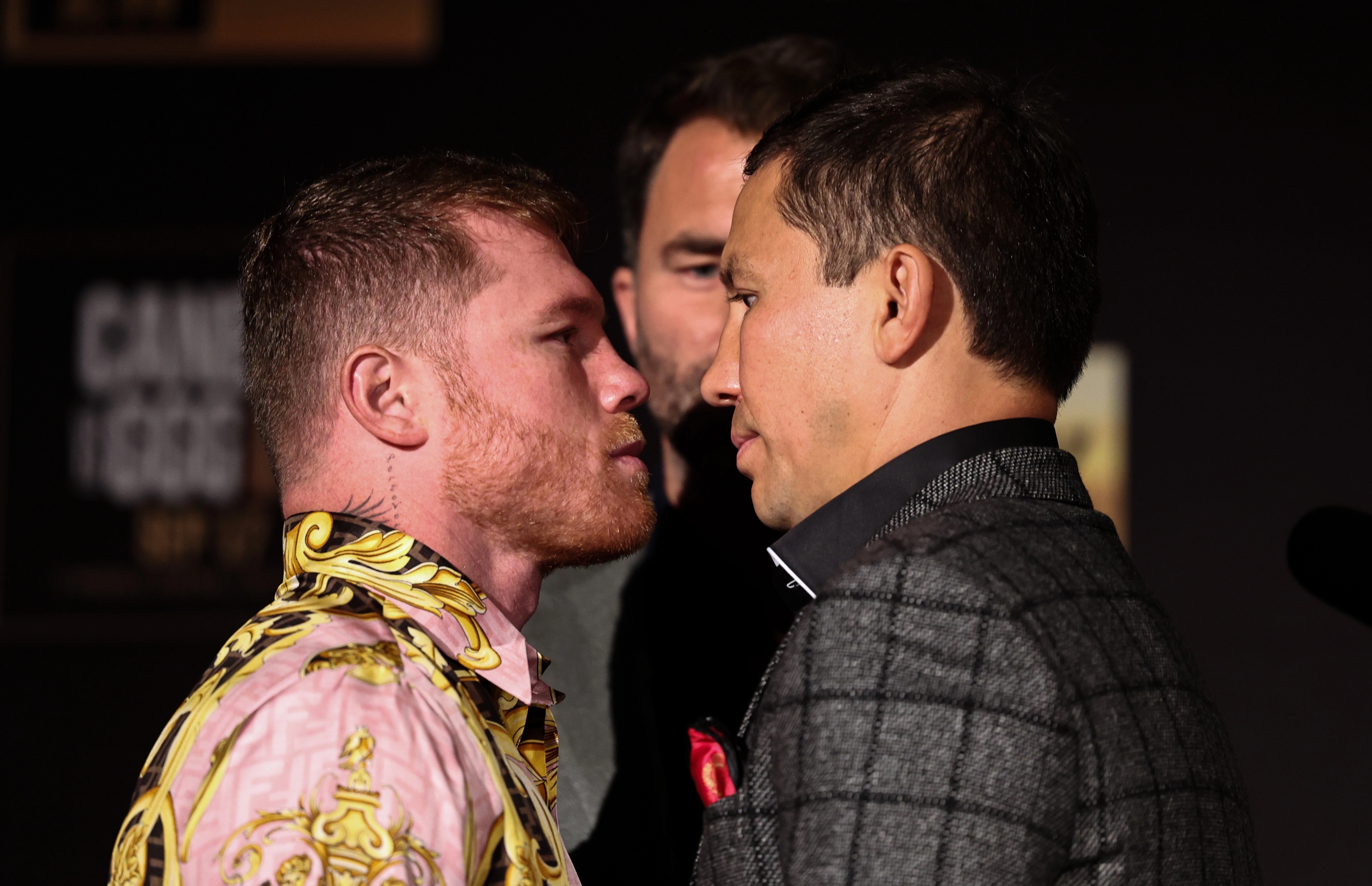