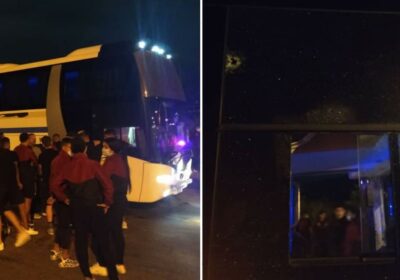 A SOUTH American club's players have cheated death … after gunmen peppered their team bus with bullets on their return from a game. 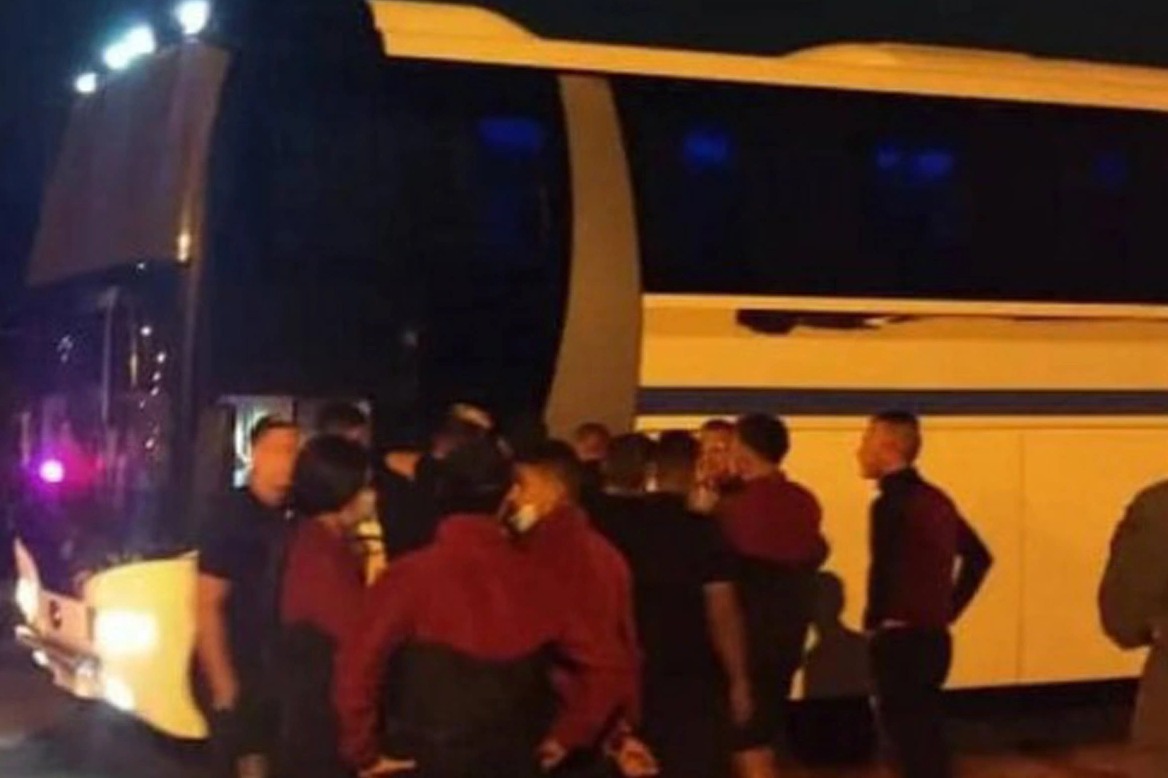 The South Americans' coach was then ambushed by armed bandits as they travelled back to home city Valencia the next morning.

The Northern club revealed their ordeal in a statement after the attack in neighbouring state Yaracuy.

A Carabobo spokesman said: "After the game and dinner the club party set off for Valencia.

"But a crane blocked the path of our bus. The vehicle was hit by several bullets.

"Thankfully the quick reactions of Carabobo state police, who were escorting the team, managed to get us out of the situation.

"We were able to escape uninjured from the threats of these anti-social individuals.

"We thank all the members of Carabobo state police for enabling our party to reach Valencia safe and sound."

A recent report by Venezuela's Violence Observatory said roads in the north of the country were dangerous – highlighting poor maintenance and non-existent policing.

The organisation states: "This creates the perfect scenario for drivers to have accidents, or fall victim to gangs of robbers and kidnappers who dominate the area."

The 48-year-old was targeted by robbers in his native Argentina who viciously attacked him in a robbery.

During the struggle, the robbers took just under £5,000 from Ayala along with his mobile phone.

Luckily, the former defender was unharmed in the ruthless attack and is now said to be recovering.