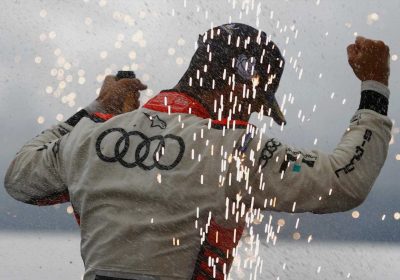 LUCAS DI GRASSI was left with mixed emotions after securing Audi's first victory in two years at the Puebla ePrix in Mexico.

It was a one-two finish for the German manufacturer with Di Grassi's teammate and three-time DTM champion Rene Rast finishing in second place. 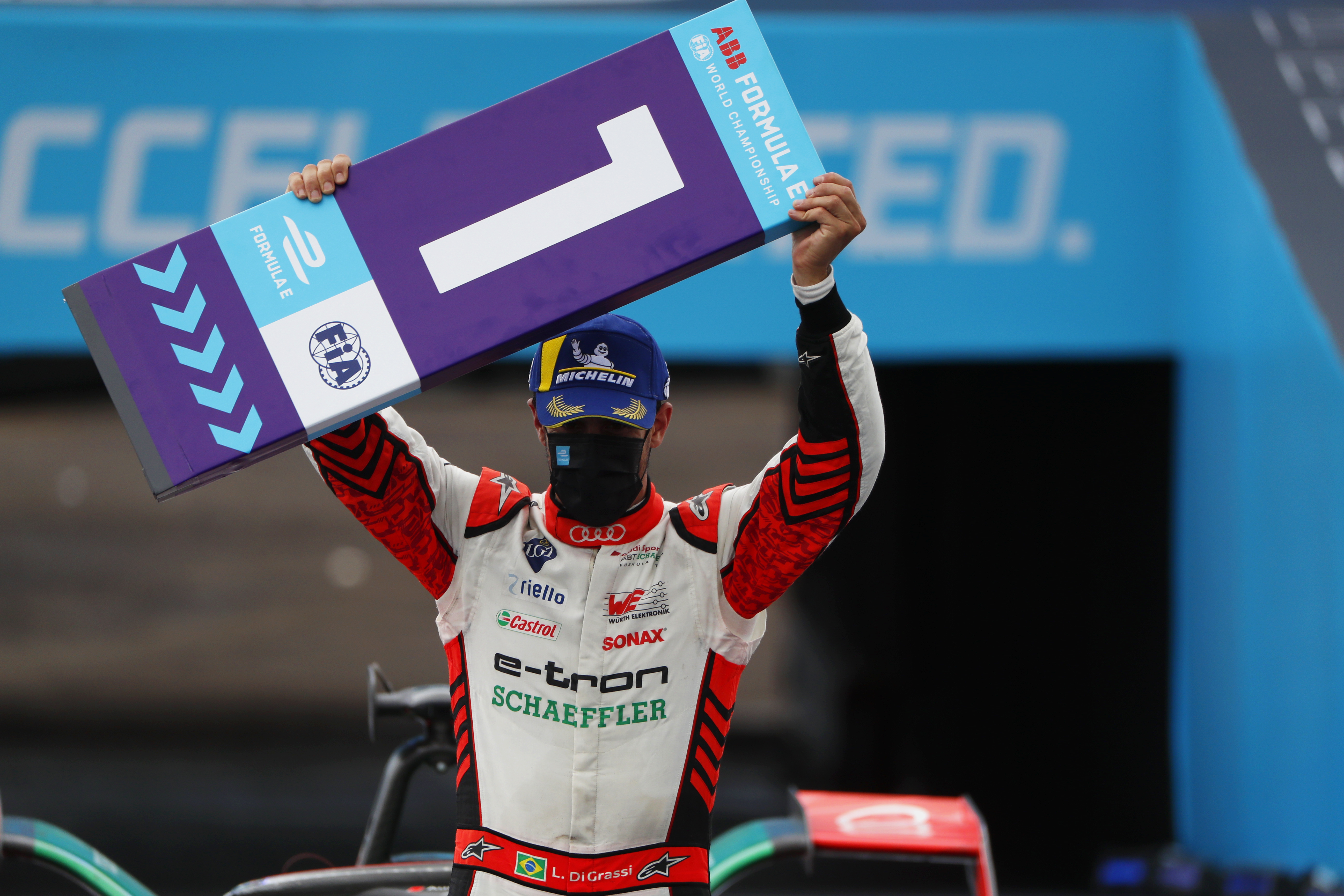 Di Grassi screamed as he celebrated the victory through the team radio but ultimately he is sad to see Audi leaving the all-electric series at the end of the season after this breakthrough win.

Speaking to Autosport, Di Grassi said: "To be fully honest with you, it's very frustrating that Audi is leaving this season.

“We worked so hard to develop a new powertrain. This is the first powertrain that was fully developed by Audi from scratch in-house.

“We did a lot of work, we put a lot of effort and we developed a winning car. 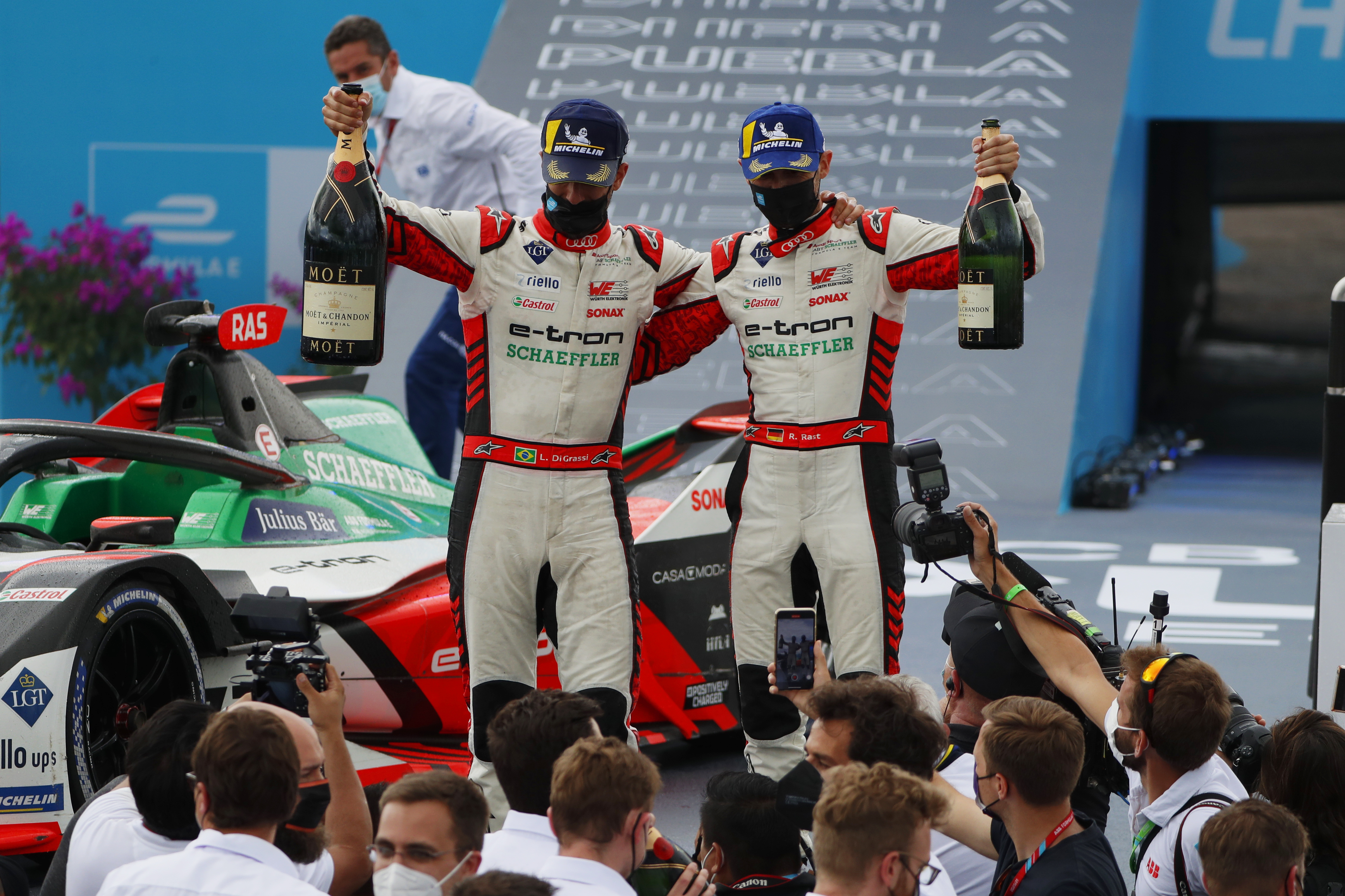 “For Audi to leave, considering that next year will be exactly the same powertrain and we'll have a winning powertrain again, it's very frustrating.”

The two Audi's crossed the line in second and third place respectively behind the on-road victor Pascal Wehrlein.

But the former F1 driver Wehrlein was disqualified after the race due to a technical infringement after Porsche failed to specify its tyre allocation to the FIA.

The Formula E paddock race in Puebla again tonight to cap off a double-header in Mexico, with the lights going out on the grid at 10pm.