Christian Horner has given Australian Formula One ace Daniel Ricciardo until August to re-sign with Red Bull or the team will begin looking elsewhere.

The Red Bull boss' demands follow revelations the 28-year-old has reportedly been in negotiations with Italian giants Ferrari. 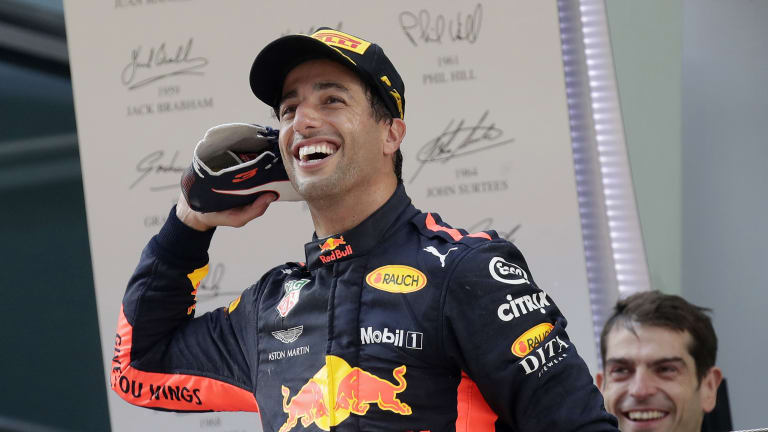 "We do not want to wait forever. We have other good options," Horner told German magazine Auto Motor Und Sport.

Ricciardo has become the hottest free agent on the Formula One circuit following his Chinese Grand Prix victory 10 days ago.

Horner said the team's priority was to work with Ricciardo but if it didn't happen they would look at other options.

"The most obvious is Carlos Sainz. He is under contract with us. And then there are a few young drivers," he said.