American company, Liberty Media, who bought F1 for £6.4billion last year, have announced ambitious plans for a second race in the US. 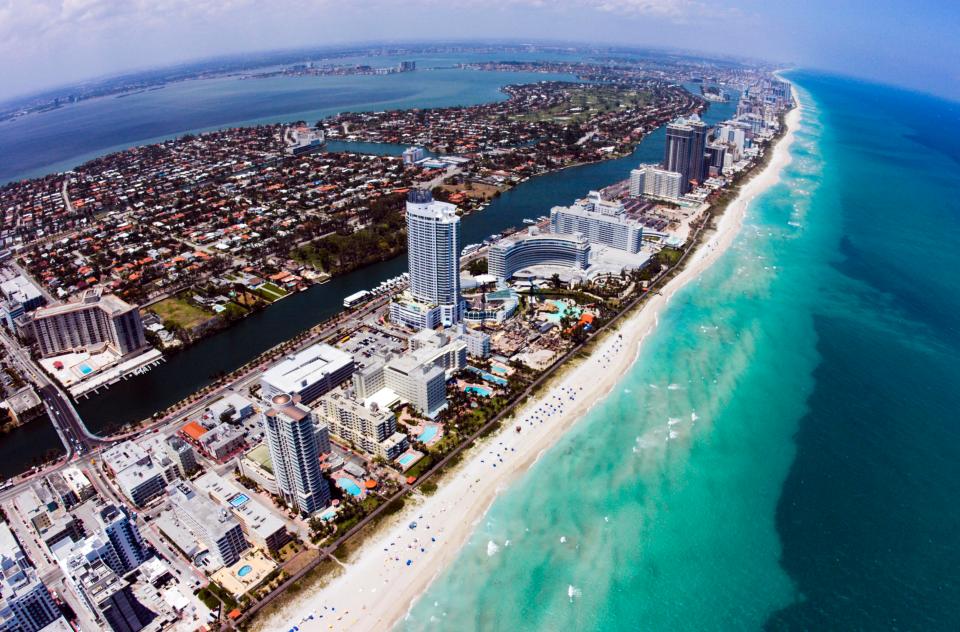 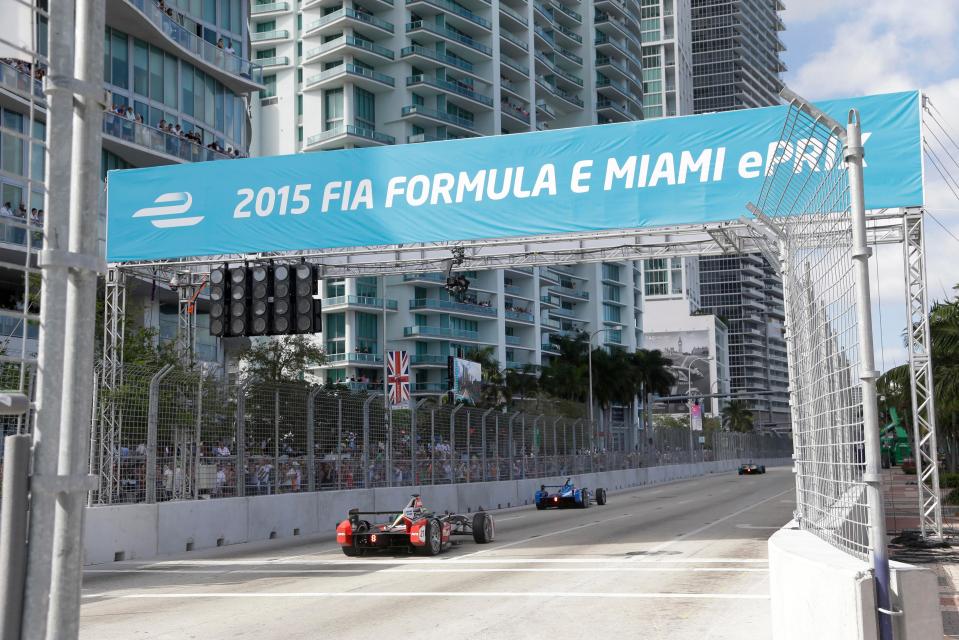 The proposal is to hold a GP in downtown Miami in October 2019, presumably before or after the race in Austin, Texas.

The plans will be discussed at a forthcoming meeting in the US city yet F1's managing director, Sean Bratches, is optimistic it will be a success.

He said: "The City of Miami Commission took an important step by adding an item to their upcoming agenda, that, if approved, will make way to bring Formula One to downtown Miami next season.

"We appreciate the community's interest in hosting a Formula One race and look forward to working with local officials and stakeholders to bring this vision to life. 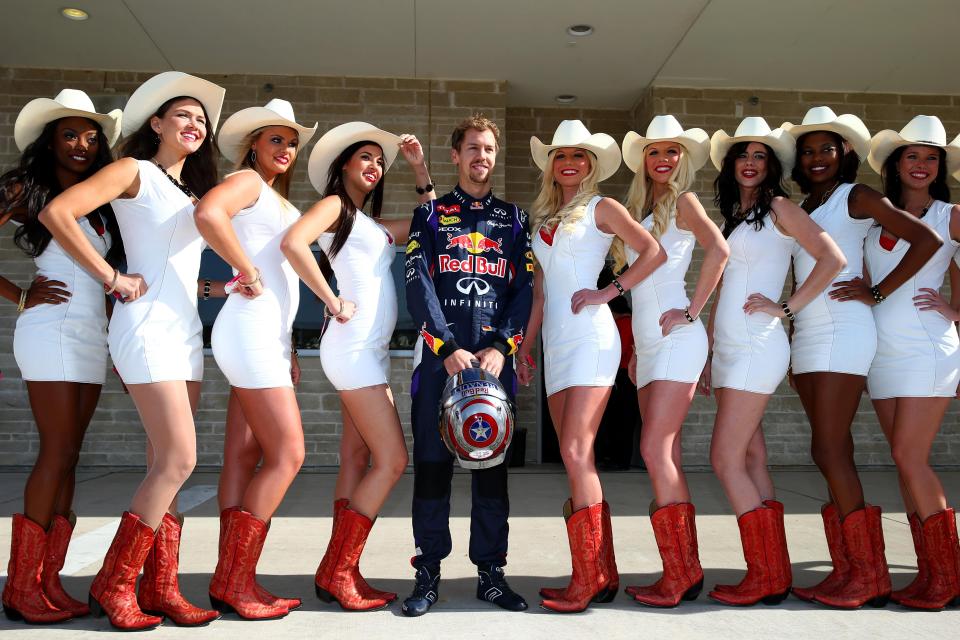 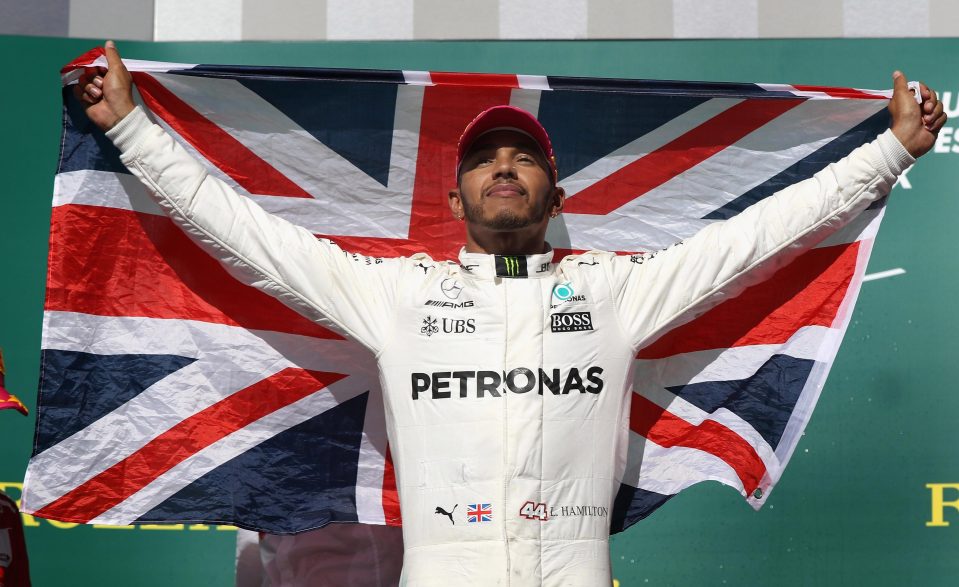 "With over half a billion fans worldwide, Formula One is the greatest racing spectacle on the planet.

"And Miami's status as one of the world's most iconic and glamorous cities, combined with its robust tourism infrastructure, makes Miami the perfect destination for Formula One and its fans."

There was a Grand Prix in Miami from 1983 to 1993 although there were not F1 cares being raced, while Formula E hosted a race on Biscayne Boulevard in 2015, where crowds were reportedly impressive.

And Liberty Media are keen to muscle in on the country where petrolheads turn to NASCAR in their millions for a motorsport fix. 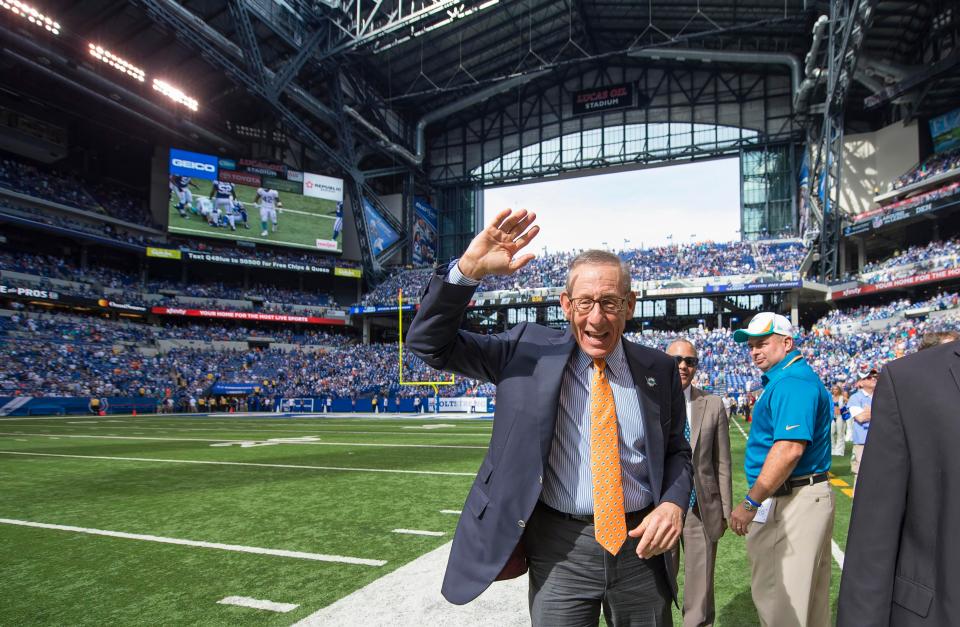 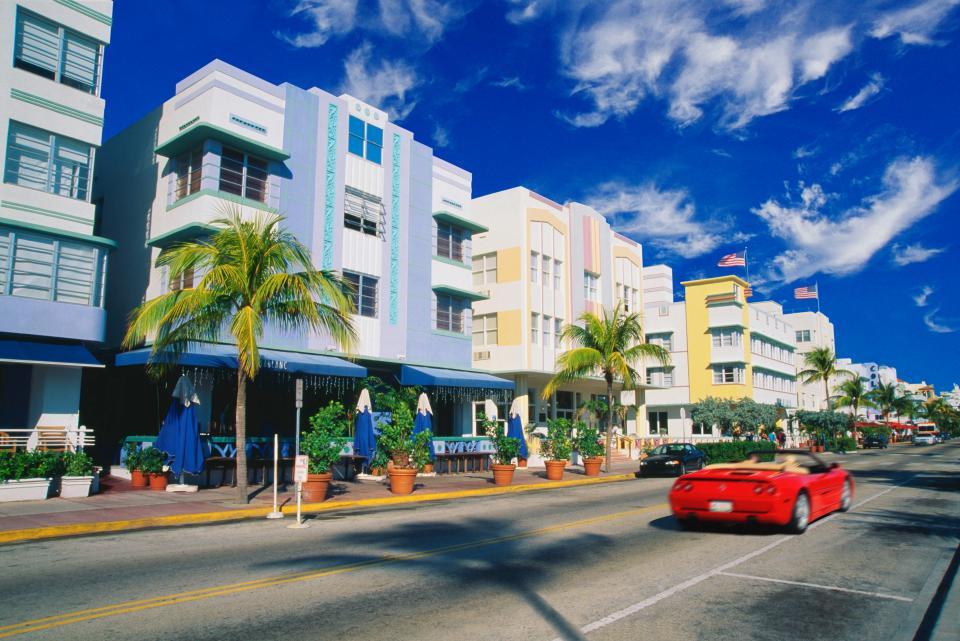 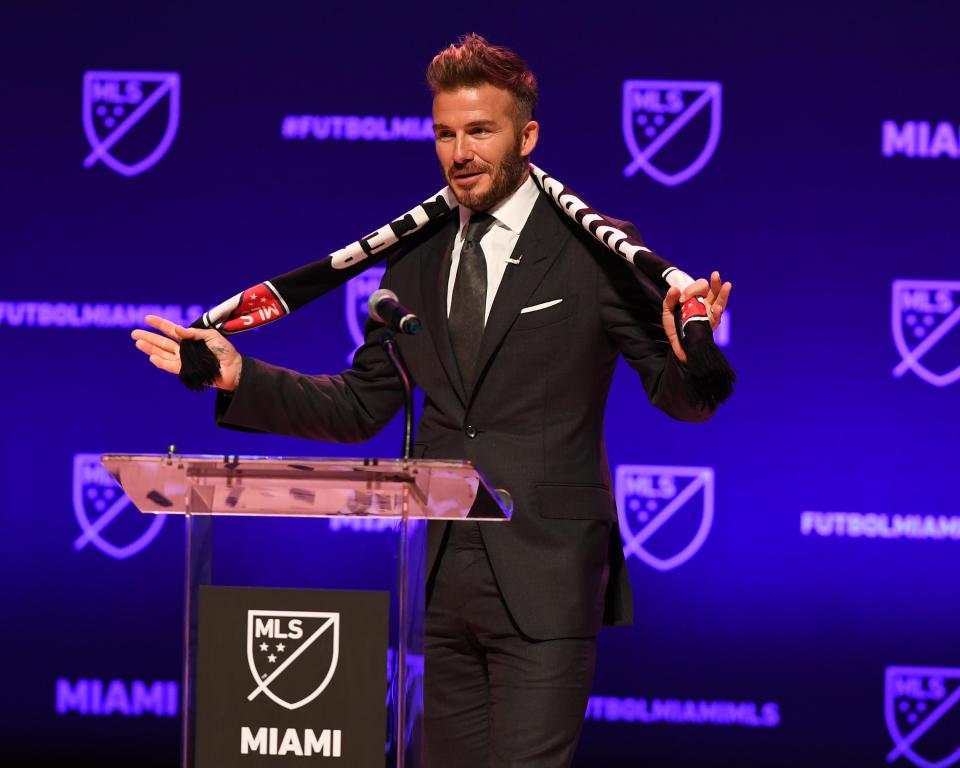 "From football and soccer to tennis and motorsports, Miami deserves only the best in music, food, art, fashion, and sports and entertainment, and that is exactly what we plan on delivering with a Formula One race."

Miami is also set to get its first MLS team this year, with David Beckham heading up a consortium to set up a team in a 25,000-seater stadium.

The popular city is home to several Formula 1 drivers past and present and it is hoped it can be an American equivalent to the iconic Monaco race.