The French football magazine has handed out the highly regarded award since 1956 with respected journalist's from around the world voting for the best footballer of the year. 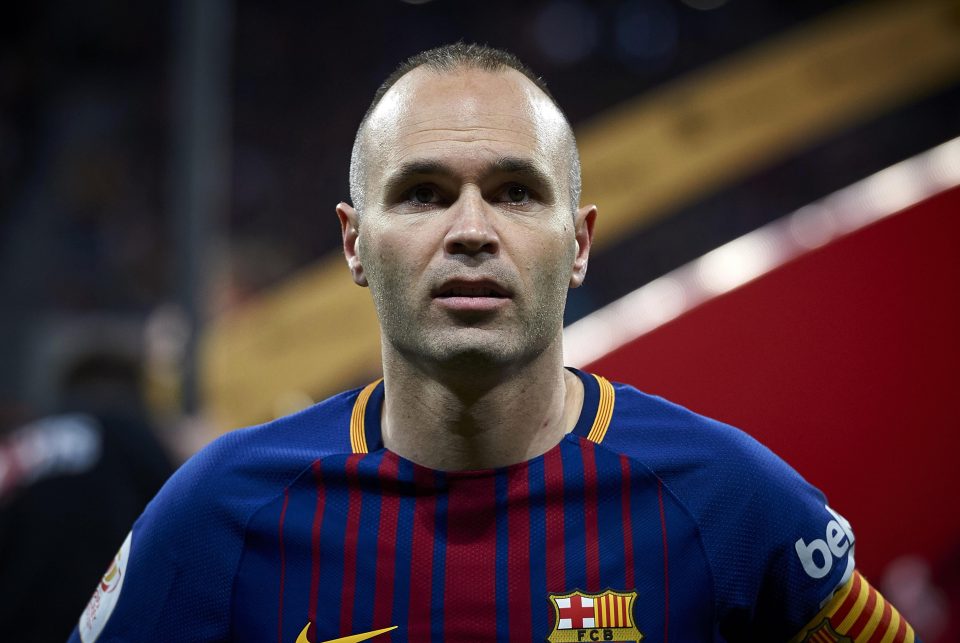 The 33-year-old is set to call time on his stellar career at the Nou Camp this summer, with speculation rife he will cash-in and move to China.

Even winning Euro 2008 and 2012 alongside the World Cup in 2010 has not been enough with Lionel Messi and Cristiano Ronaldo dominating the voting over the last ten years.

Iniesta lost out to Messi in 2010 and 2012 and the magazine editor Pascal Ferre reckons it is a huge error the Catalan genius has never come top of the pile. 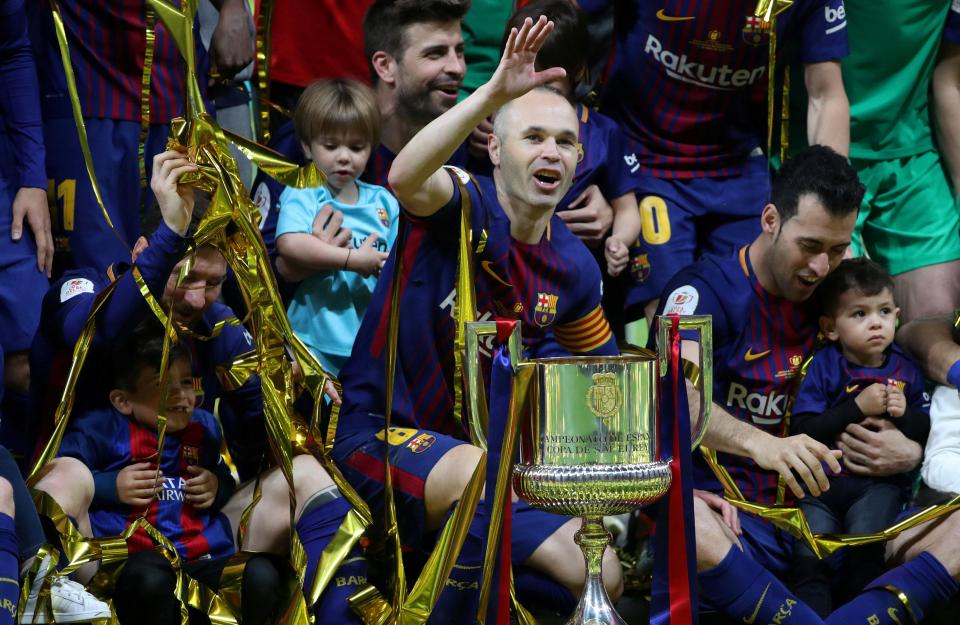 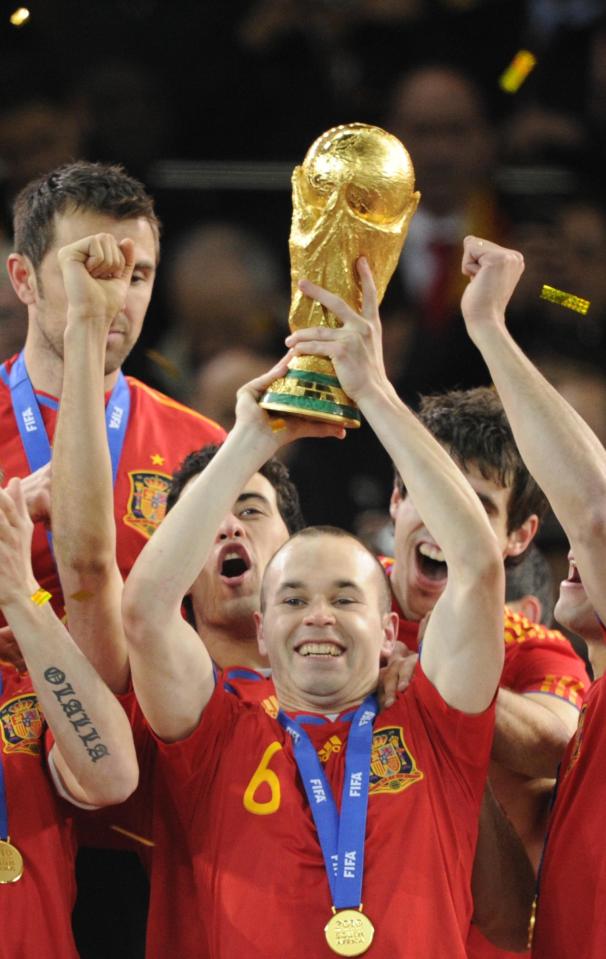 In a piece titled “Perdon, Andres”, he wrote: “He is the best game facilitator of all time.

“Most of his contemporaries complicate their lives, but he has had fun for about fifteen years, simplifying everything, without any conceited bad thoughts, just to make the game live.

“Iniesta's talent is to invent for others. Without him, Messi would have gotten tired much faster at Barca.

“His altruism has surely deprived him of even greater recognition.

“Among the great absences in the Golden Ball prize list, his is painful.”

The midfielder lifted his 21st major honour with the club on Saturday when he scored in their 5-0 Copa del Rey final win over Sevilla.