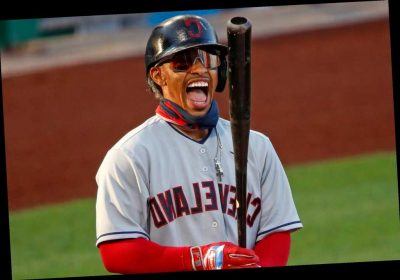 Mike Piazza’s touching tribute to Tommy Lasorda: ‘Believed in me’

Francisco Lindor will be introduced as a Met at 11 a.m. on Monday, new owner Steve Cohen said Sunday on Twitter, with Carlos Carrasco’s introduction coming on Tuesday.

Lindor and Carrasco were acquired in a blockbuster trade with the Indians in exchange for shortstops Amed Rosario, Andres Gimenez and a pair of prospects, Isaiah Greene and Josh Wolf.

The 27-year-old Lindor is due to become a free agent for the first time following the upcoming season and it remains to be seen if the Mets are able to lock him up to a long-term deal before he hits the open market.

When team president Sandy Alderson announced the trade last week, he said “there’s every reason to talk about some sort of long-term relationship” and added the Mets will talk about a contract extension with Lindor and his agent in the “next couple of weeks.” 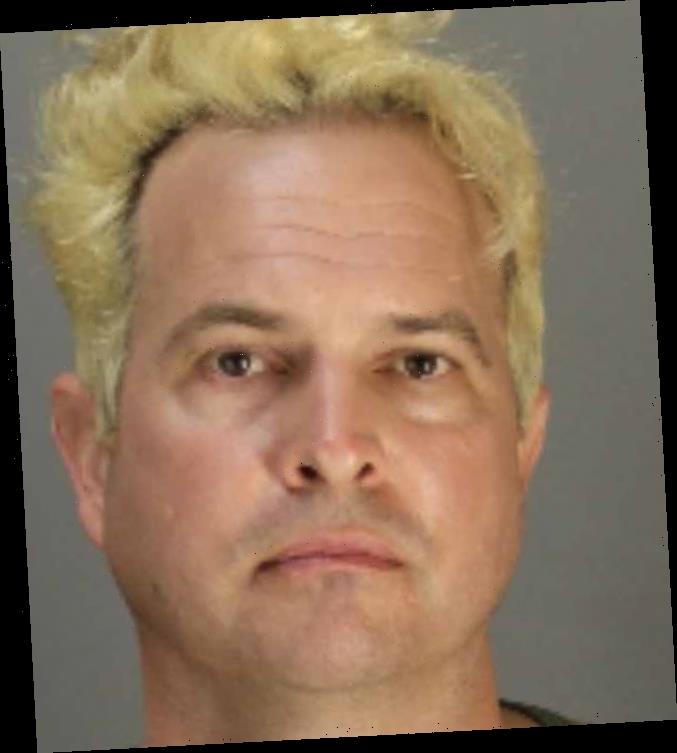 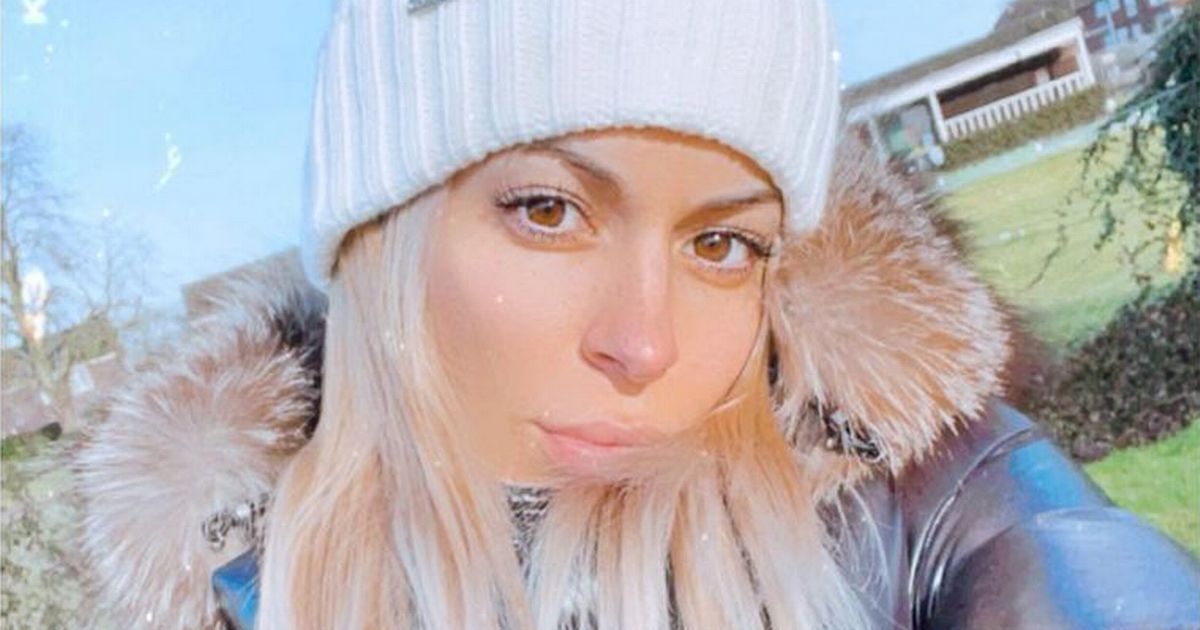 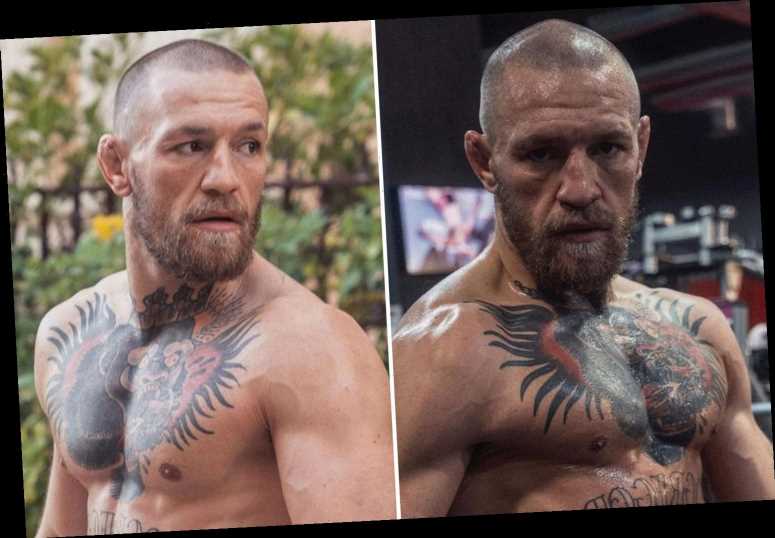