The Blues legend emerged as an early favourite to take over from the Italian at Stamford Bridge, but he has confirmed his commitment to Derby. 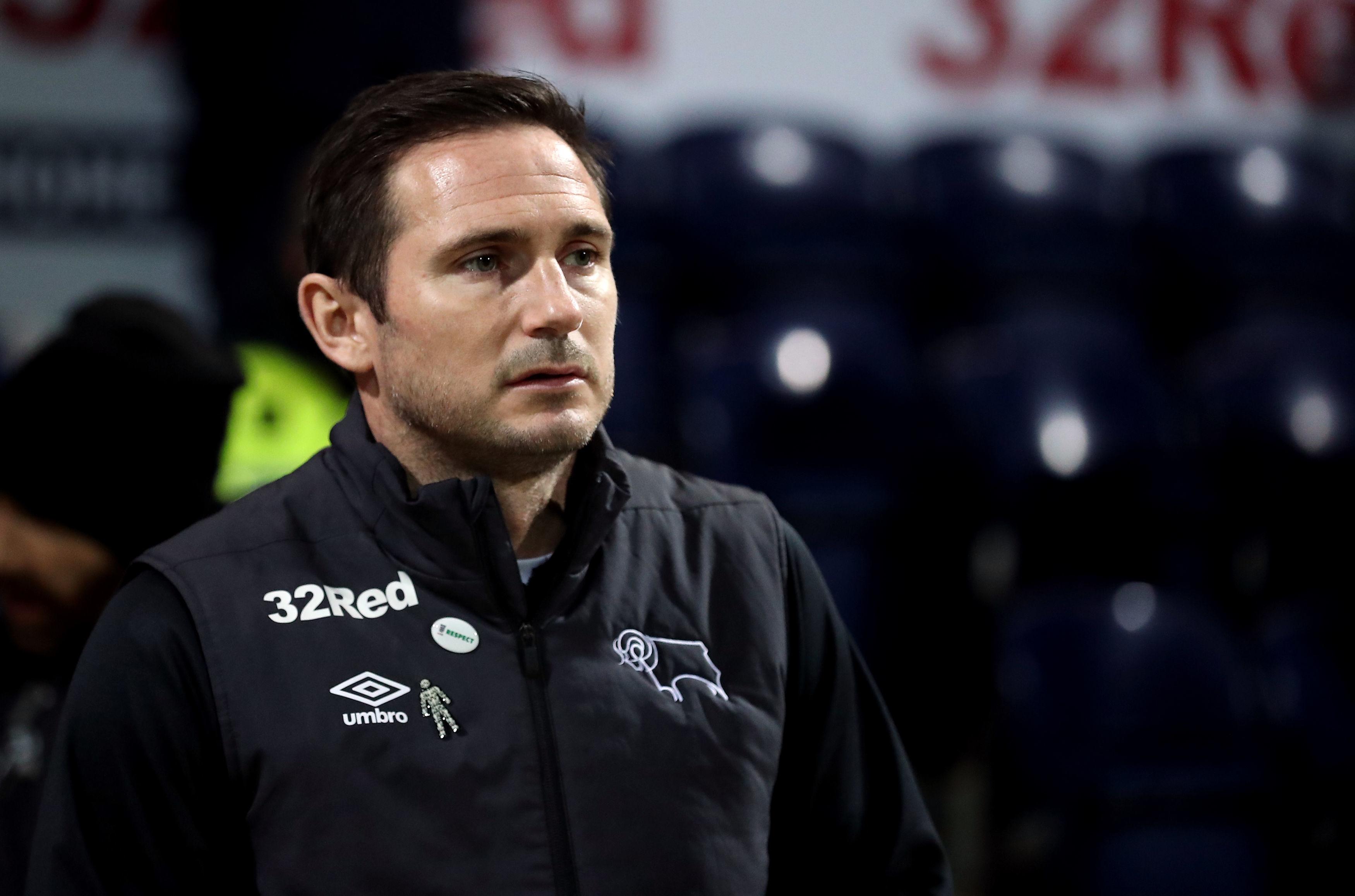 Supporters were split over whether Chelsea should sack Sarri or not following Sunday's 6-0 defeat to Manchester City.

If the Italian chief, 60, is given the boot then the Blues faithful want Lampard or Zinedine Zidane to replace him.

But Chelsea's record goalscorer, 40, has distanced himself from the job following his impressive spell with the Rams.

Speaking at a press conference, he said: "It's certainly a club I respect and a manager that I respect so it wouldn't make me smile or anything different because my job is here. 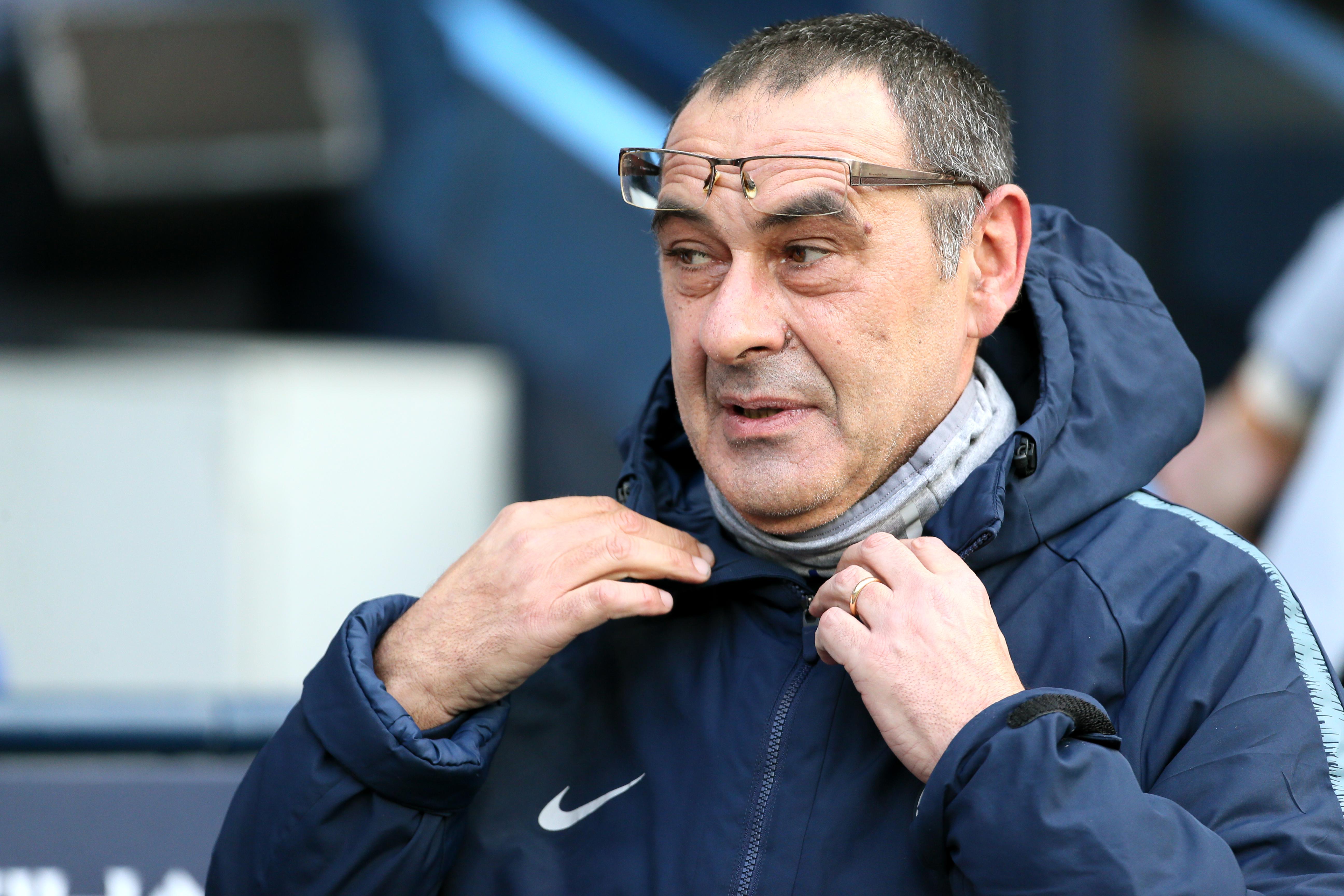 "I'm working very hard and my whole thoughts are with Ipswich Town away on Wednesday, and travelling down to Brighton in the FA Cup [fifth round] at the weekend."

Chelsea have slipped to sixth in the Premier League table and are without a win in their last four away games.

FAMOUS FANS Can you guess which clubs these celebs support? One Royal's team might surprise you

Lampard admitted that the results are not impressive, but he expects his former club to bounce back.

He added: "It's not nice and it doesn't happen to Chelsea much, so when it does it's a shock. 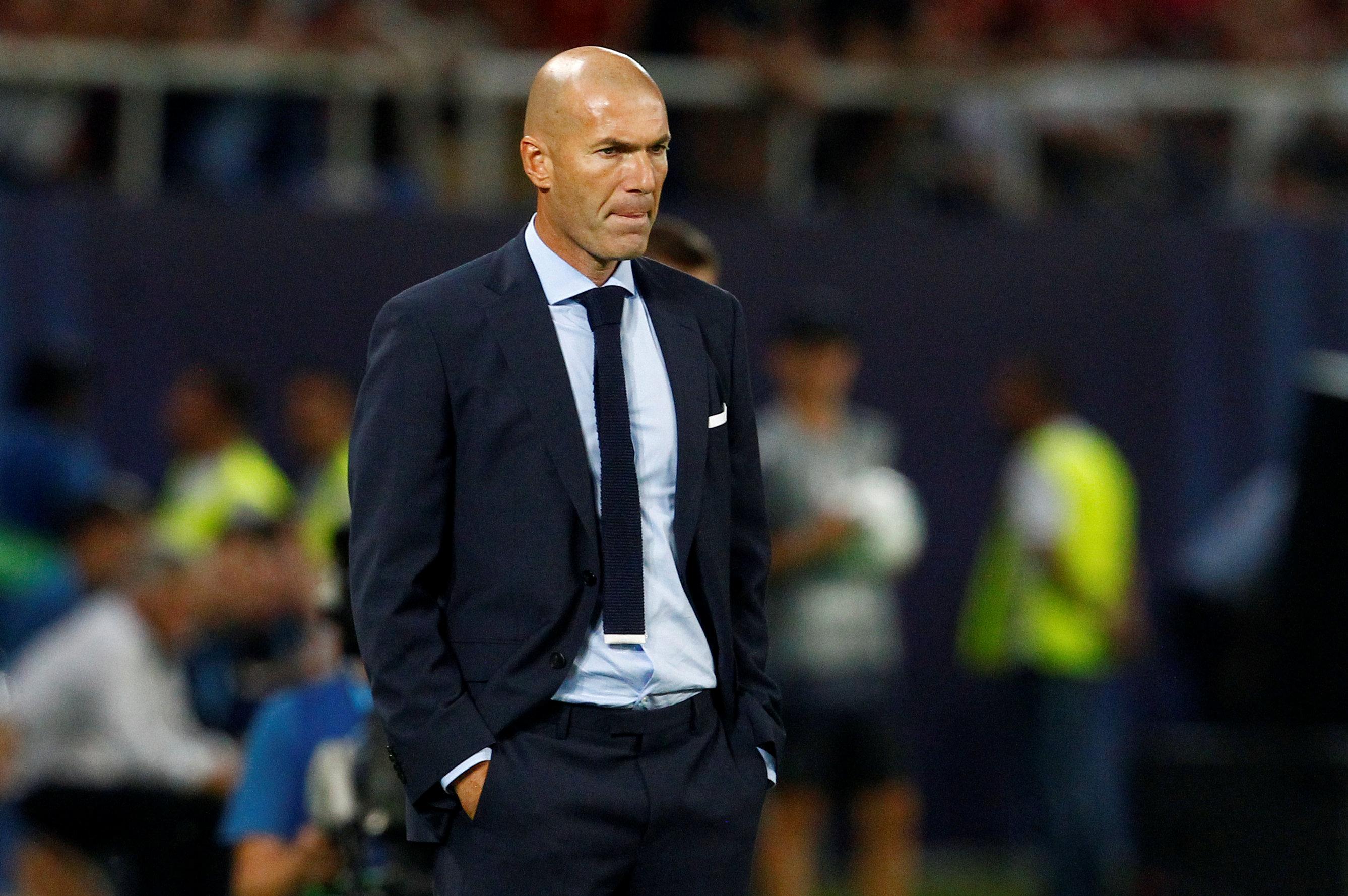 "With all top teams, the important thing is that you come back stronger, no matter what type of defeat.

"It is what makes top teams, resilience, and Chelsea as a club will have it."

If Sarri remains in the hot seat at Stamford Bridge, he will be pushing for a complete overhaul of the squad this summer. 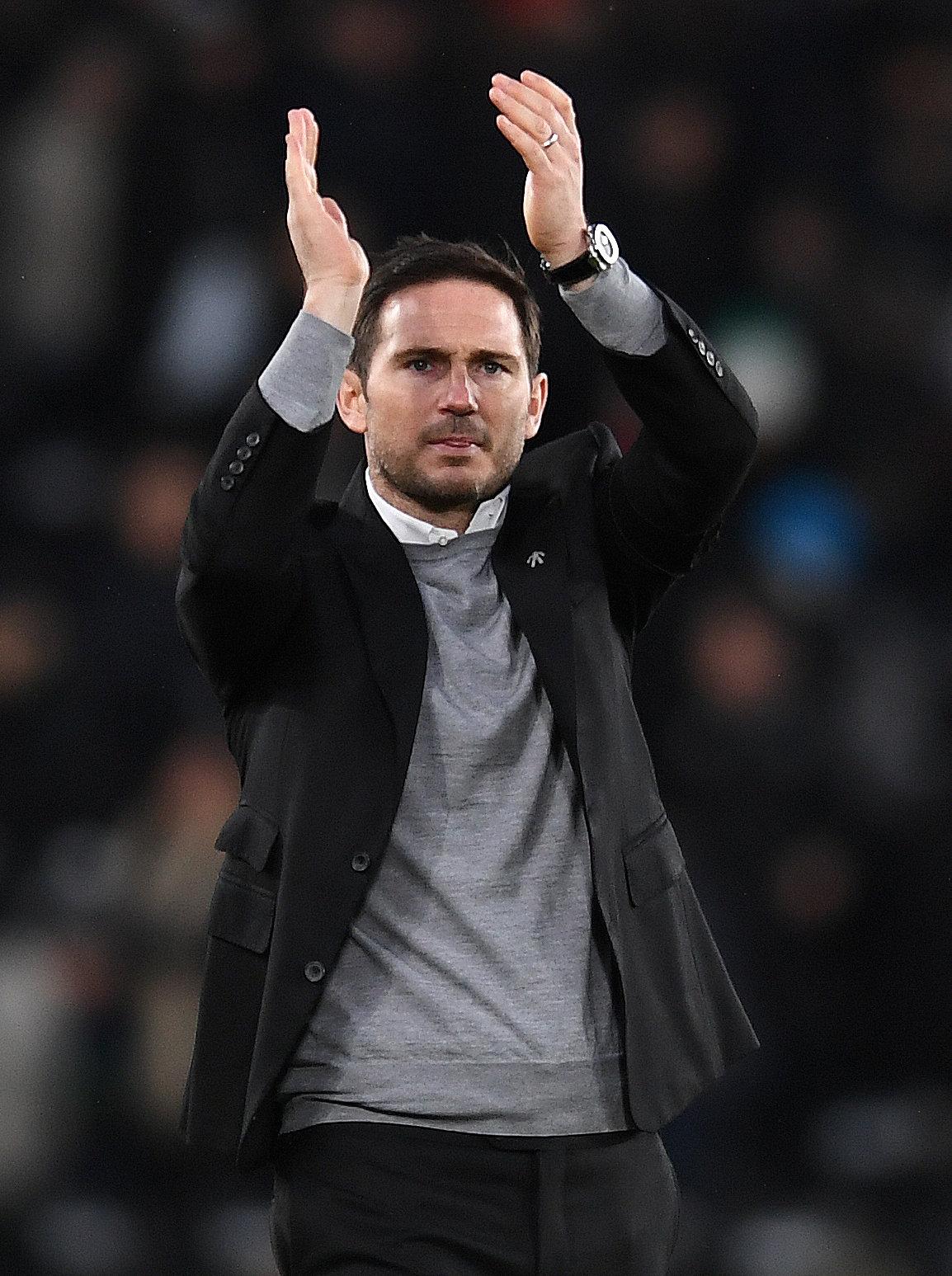