CHELSEA are reportedly set for a defensive exodus with Marcos Alonso and Emerson Palmieri the first out to make way for Ben Chilwell.

The Blues' defensive problems have been well documented this season, with a new left-back and at least one centre-back an absolute necessity to buy this summer. 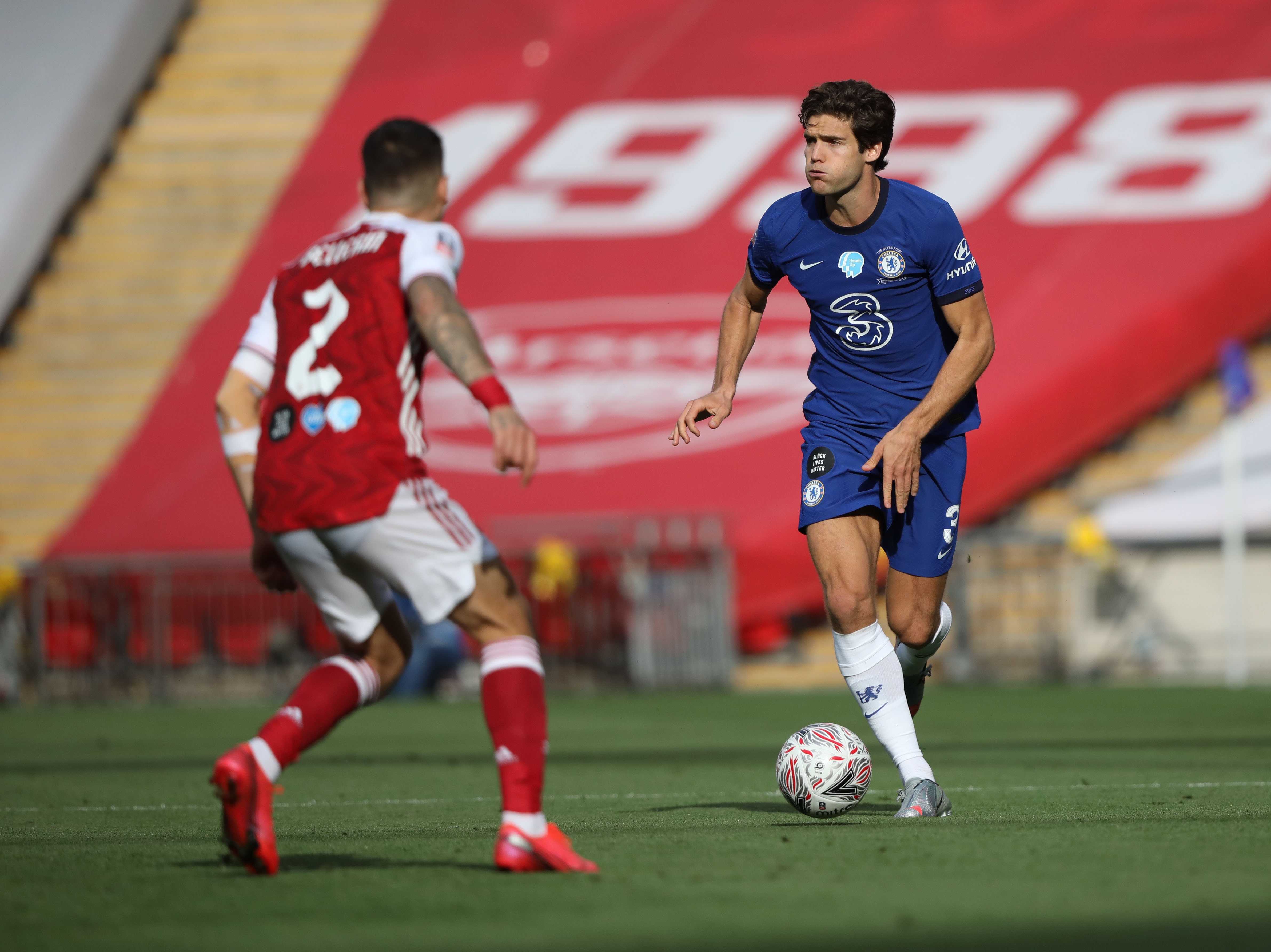 And according to The Telegraph, Frank Lampard is now looking to axe some of his current defenders to make space for new reinforcements.

Marcos Alonso and Emerson have both struggled to hit the ground running this season and could be nearing the exit door.

And all four centre-backs – Antonio Rudiger, Kurt Zouma, Andreas Christensen and Fikayo Tomori – have shown flaws, a lack of leadership and consistency this term.

Frank Lampard is said to be a big fan of Nathan Ake, although Manchester City have made the first tentative contact with Bouremouth about a potential £35million deal for the Dutch defender.

It is understood that the West Londoners did not activate their buy-back option on Ake – who came through Chelsea's academy system – as they already have four first-team centre-backs. 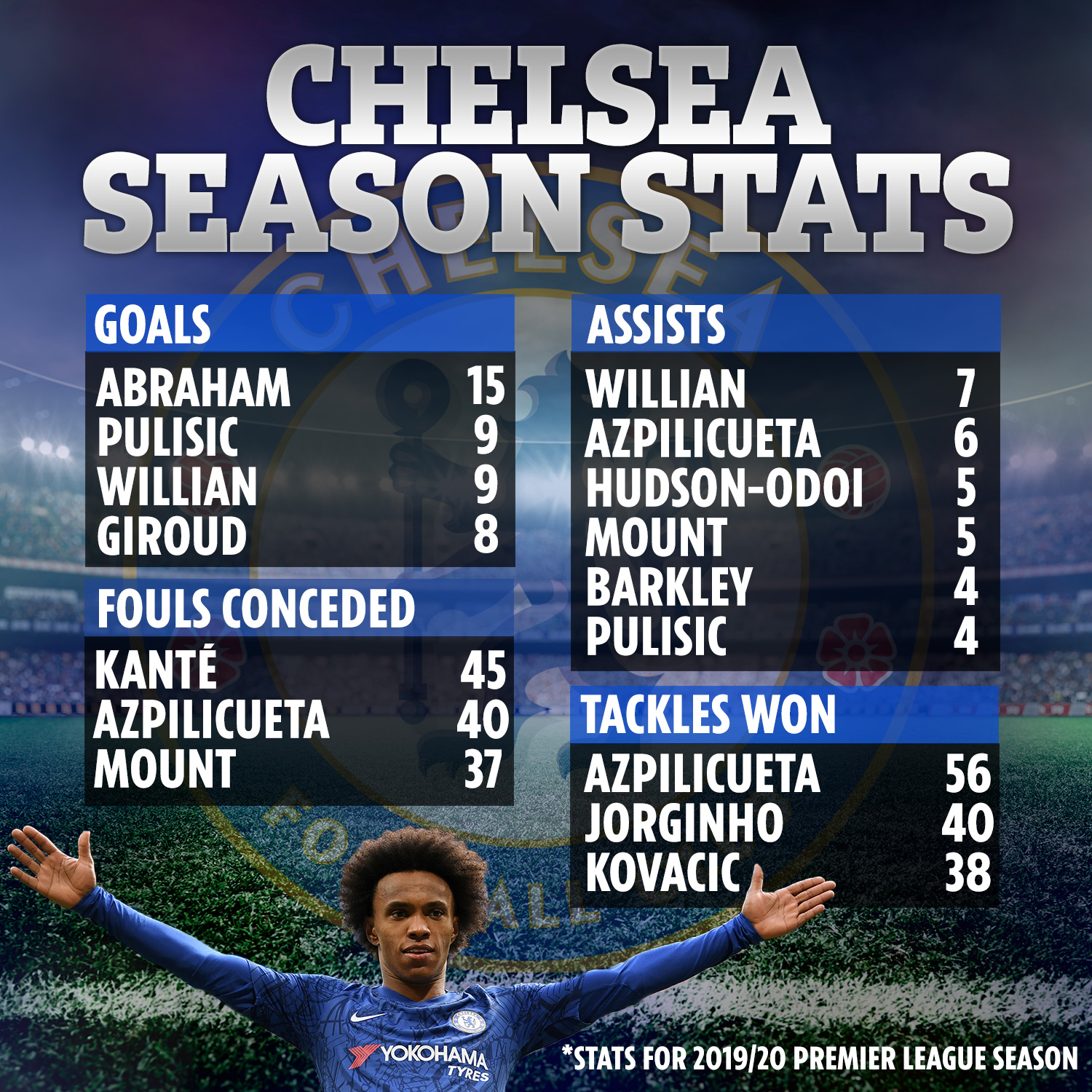 The West Londoners are also chasing Atletico Madrid star Jose Gimenez with Lampard seeing his height and aerial ability as a key factor.

However, Atletico have reportedly slapped a £109m release clause on the defender's back.

Blues director Marina Granovskaia has been tasked with bringing in two players at left-back with Leicester's Ben Chilwell top of the list.

But they face a tough task in persuading the Foxes to sell their star defender.

A couple of alternatives have also entered the Stamford Bridge radar in Layvin Kurzawa and Alex Telles.

SunSport had a look at nine alternative defenders who could prove slightly cheaper option for the Blues.