Home » Sport » Frank Lampard 'under huge pressure at Chelsea and isn't going to get time after free pass of last season', claims Keane

Frank Lampard 'under huge pressure at Chelsea and isn't going to get time after free pass of last season', claims Keane 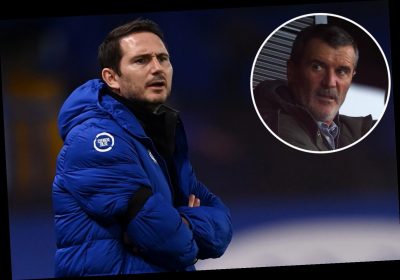 FRANK LAMPARD is under 'huge pressure' at Chelsea and won't get 'much time', according to Roy Keane.

Going into today's clash with Manchester City, the Blues have won just one of their last six games in all competitions. 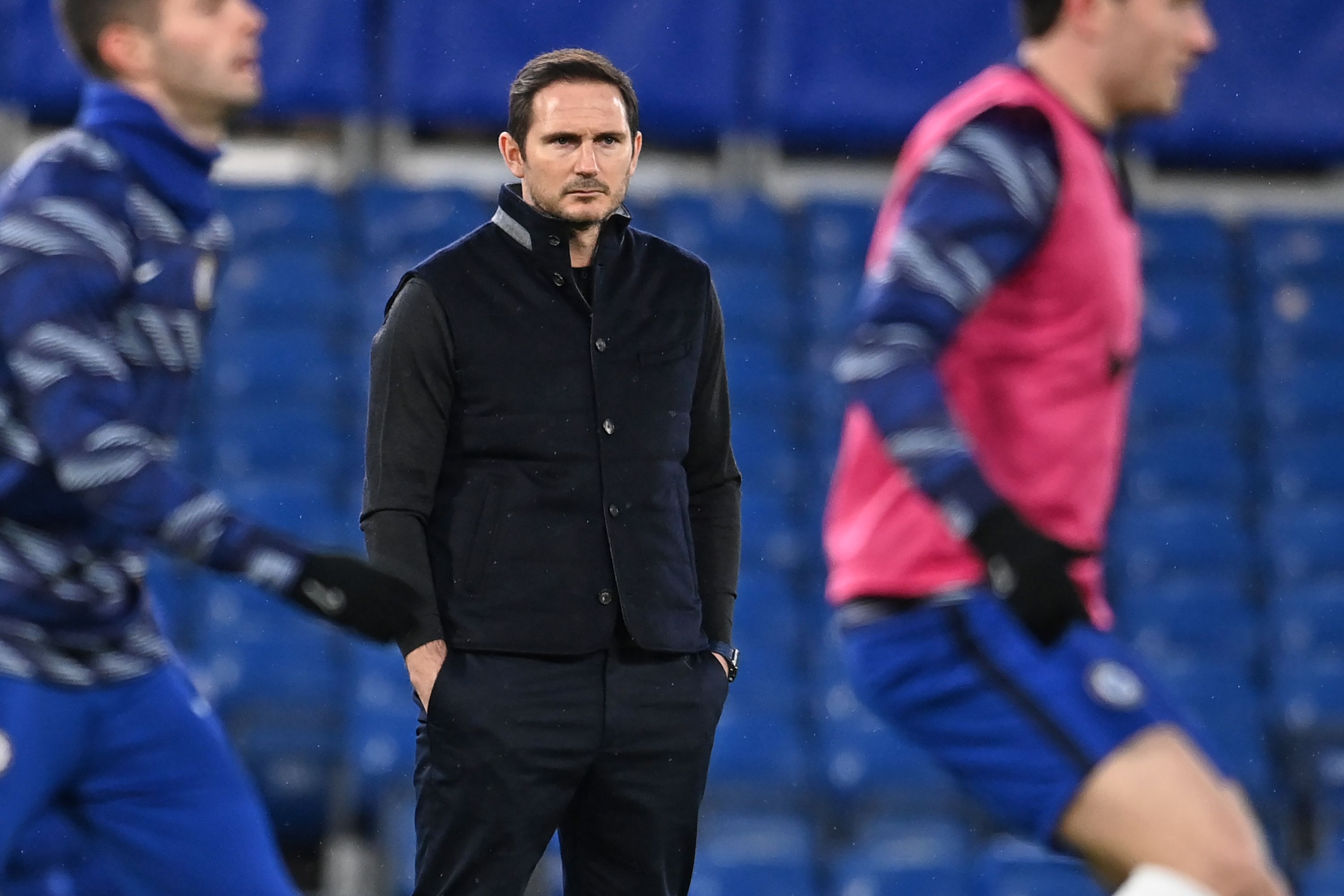 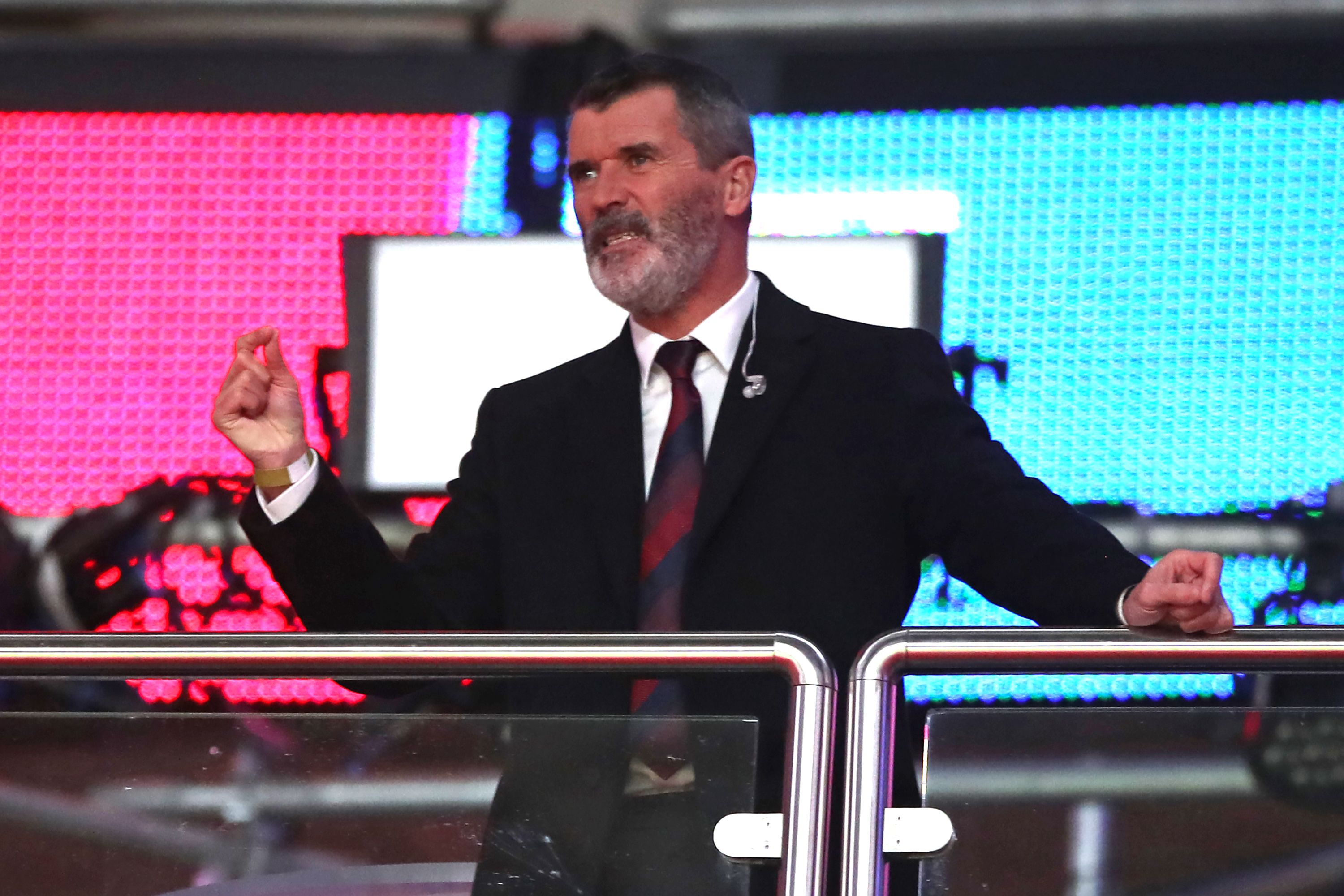 But that 'free pass' has expired this term, according to the former Manchester United captain.

He said on Sky Sports ahead of today's game: "Frank always comes across well. I didn’t realise the world patience existed at Chelsea, particularly for managers.

"I don’t think Frank’s going to get much time. There’s huge pressure this year, you have to give players time to settle coming from foreign countries.

"If they win today they go back to top four. Last year he had a free pass, but they’ve spent money and it brings added pressures, no matter who the manager is.

"Every team has injury problems, he’s got to get ready.

"When you start questioning work rate and desire, no matter how good a team you are, you’re going to slip up.

"He’s new to it. He’s 42 years of age. Klopp came from Dortmund and won big prizes over there. 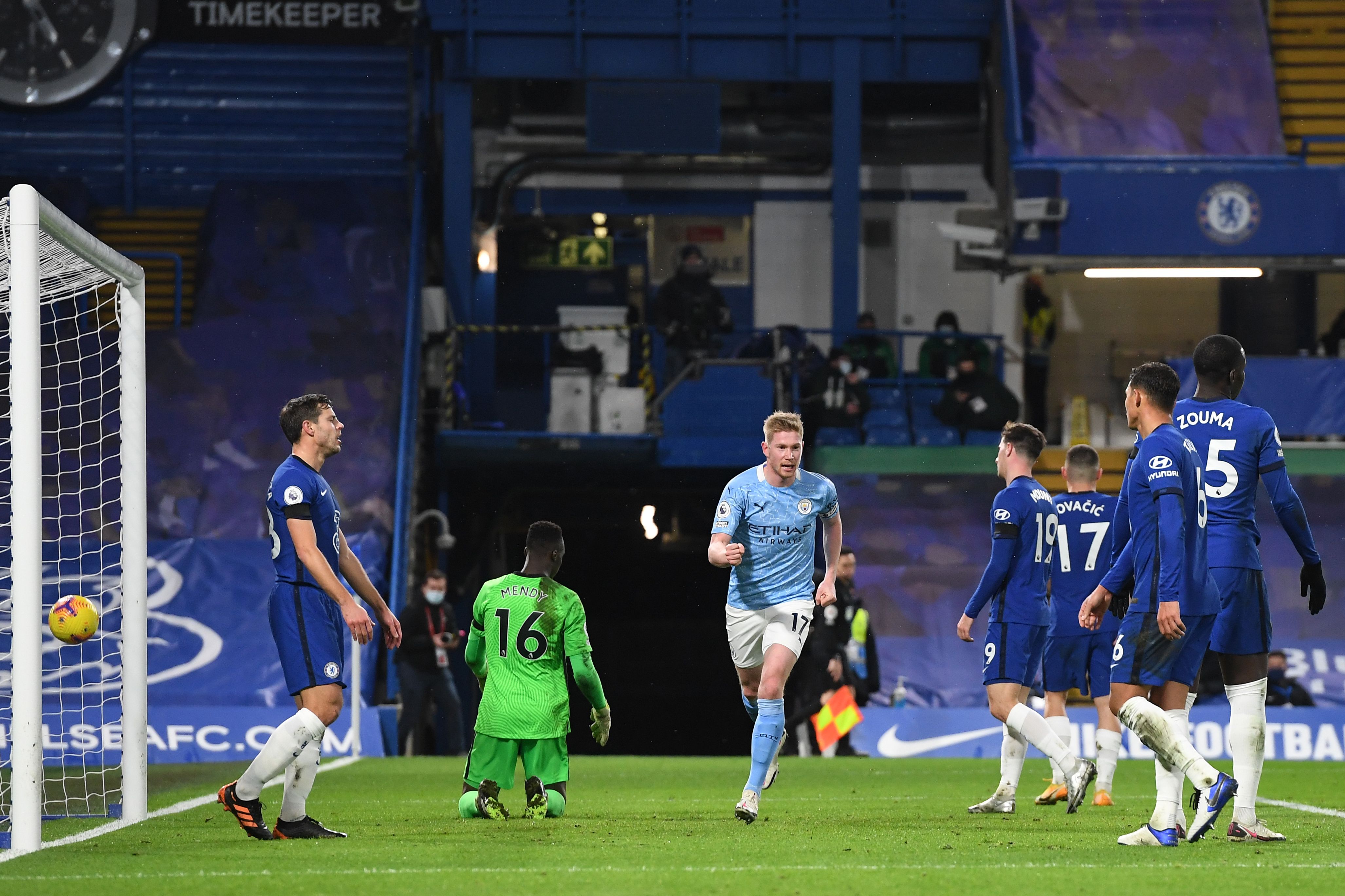 "He’s up against all these managers – Ancelotti, Mourinho, Guardiola. These guys have got CVs behind them. He won’t get the time Klopp got."

Chelsea went into the game only three points above Arsenal, having slipped out of the title race in recent weeks.

Lampard bullishly told Sky before the match, however: "If you think you’re going to go and be consistent this year just because you brought in new players who need to settle, and we still have the young players, playing against tough teams in the Premier League every week then you aren’t living in the real world.

"The real world has kicked us up the backside in the last two or three weeks over a busy period and we have to show we are stronger than that and come through it." 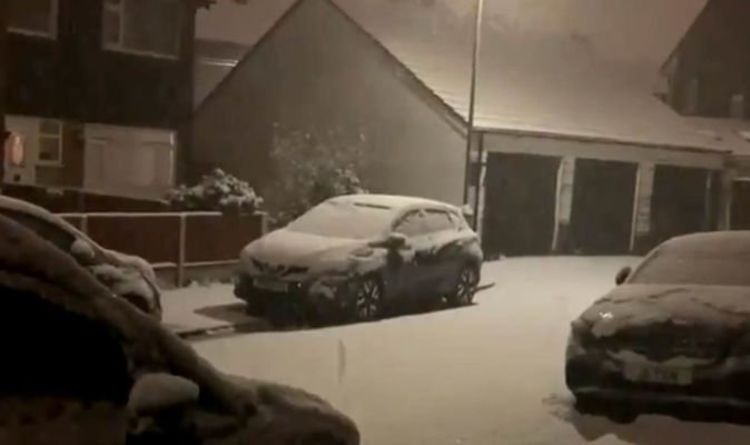 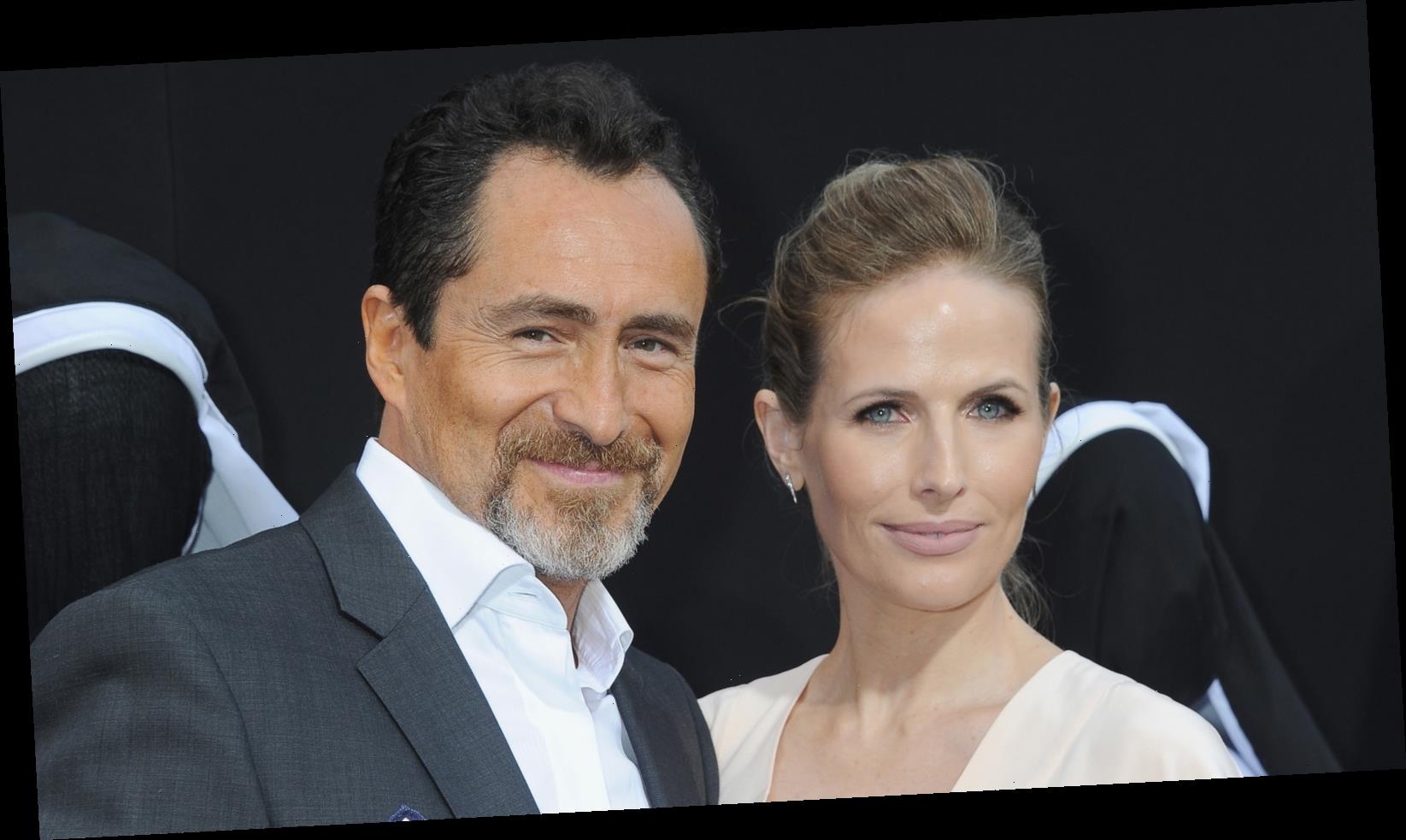