THE FRENCH OPEN has been embroiled in a sensational match fixing storm, according to reports.

According to German publication Die Welt, police are investigating a first round women's doubles match between Romania's Andreea Mitu and Patricia Maria Tig against the Russian players Yana Sizikova and American Madison Brengle on September 30. 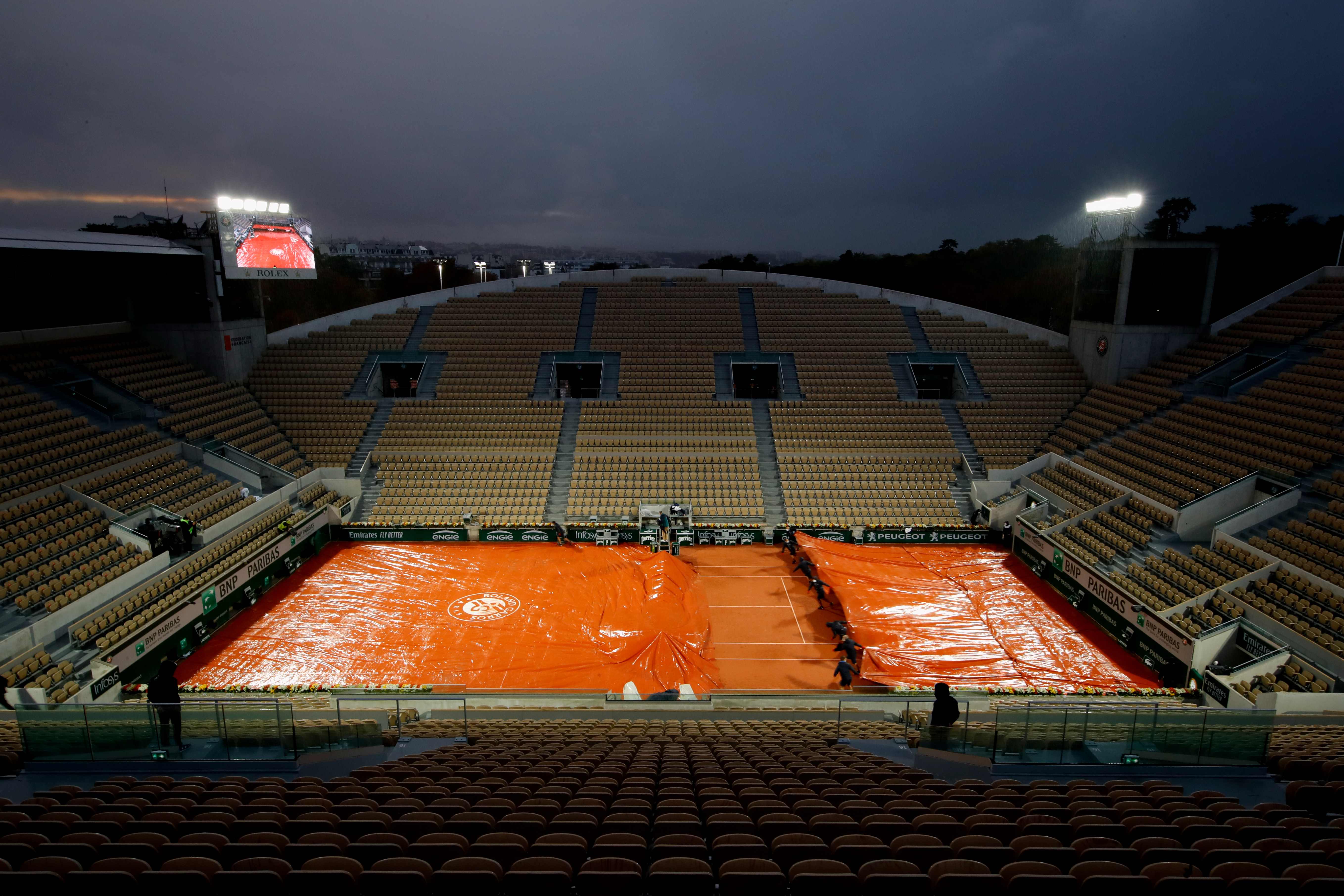 The report adds the investigation could be part of a wider 'organised gang fraud.'

According to Tennis World USA, investigators are looking into a flurry of unusual bets during the second set of the contest.

More specifically, they have drawn attention to the fifth game when Sizikova had her own serve broken.

She double faulted on her own serve and missed numerous shots further raising suspicious activity.

Sizikova and Brengle had seven double faults in total during the match compared to their opponent's one.

The Romanian pair won the match in straight sets.