The Black Cats were the last team to beat Slavisa Jokanovic’s side back in December. 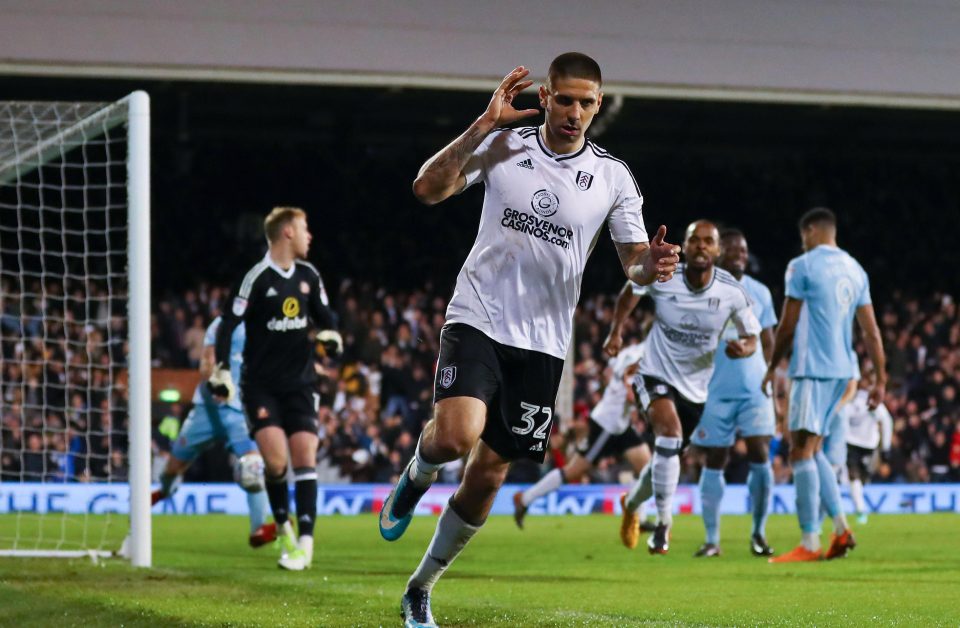 And it looked like lightning might strike twice when Joel Asoro struck on his 19th birthday to take a shock first-half lead.

Chris Coleman, on his return to Fulham, was then denied a penalty when Tim Ream seemed to foul Ovie Ejaria – and the hosts levelled soon after through Lucas Piazon.

And with 14 minutes to go, Mitrovic rose highest to head home his 12th since joining the club in January.

It put Fulham above Cardiff, though Neil Warnock’s men can return to the automatic spots with victory at Hull tomorrow. 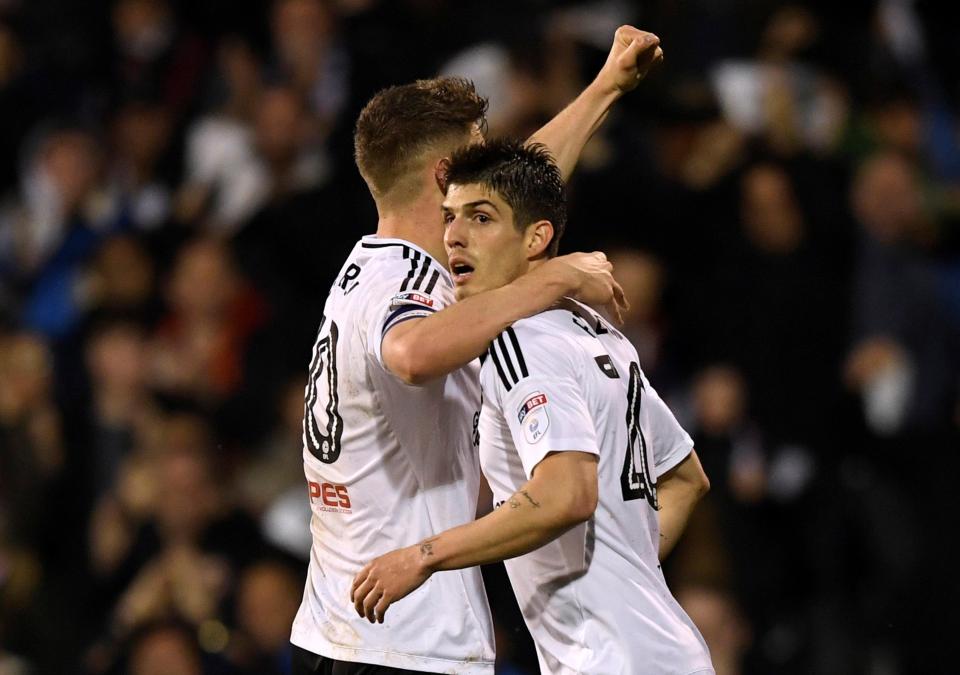 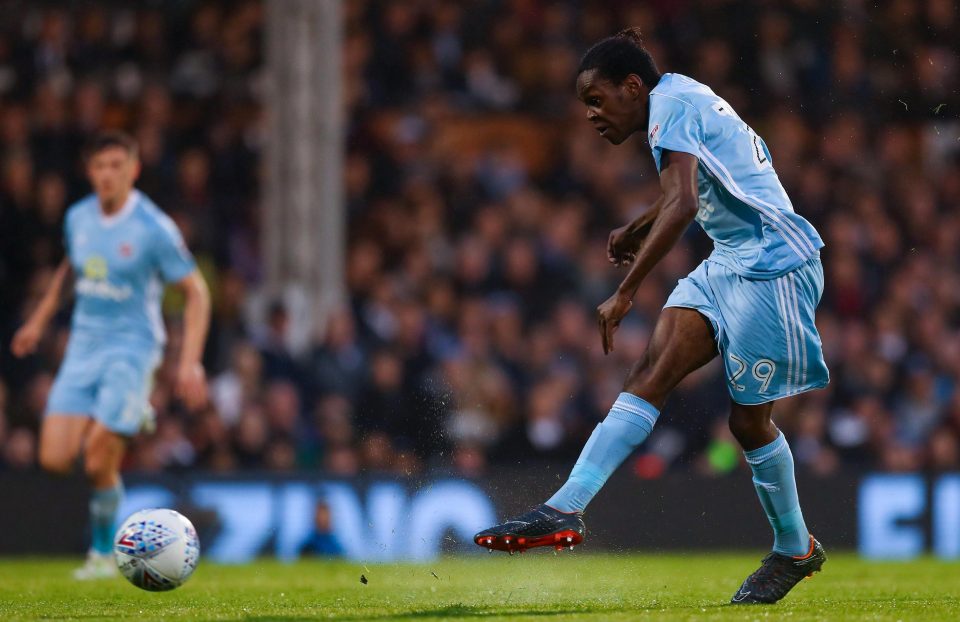 The bombshell news involving Fulham owner Shahid Khan this week was his proposed purchase of Wembley Stadium from the FA.

And for a while it seemed his team would most likely require a trip to his expected new gaff via the play-offs if they were to go up.

IT'S A SELL OUT Wembley sale: Fan fury at FA plan to sell home of football to Fulham owner Shahid Khan in stunning £1billion deal with NFL matches set to take priority over England

But there was no mention of the deal in his programme notes, with the American-based billionaire choosing instead to wax lyrical about his manager Jokanovic. 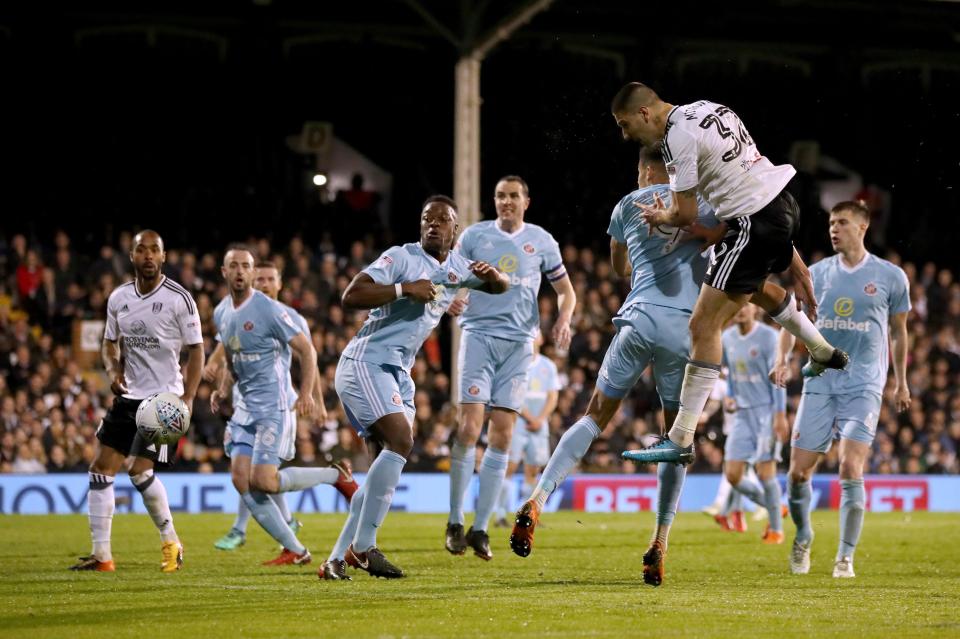 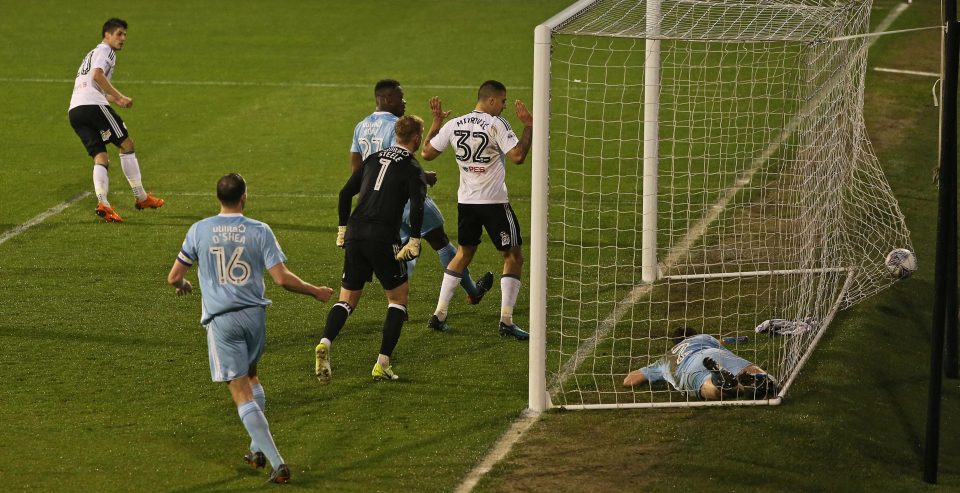 Khan wrote: “No matter how our campaign ends, our appreciation for Slavisa Jokanovic should last a lifetime.”

No wonder the Jacksonville Jaguars supremo is so enamoured with the Serb considering how the other managers during Khan’s reign have flopped.

Symons fared well in the beginning, earning the job on a permanent basis after an interim spell, but ultimately struggled before being replaced by Jokanovic in late 2015.

The Welshman returned to Craven Cottage last night as Chris Coleman’s No2, presumably still wondering what his own future held following Sunderland’s relegation.

Coleman, who managed Fulham in the Premier League, has insisted he wants to stay at the Stadium of Light.

But given the club’s perilous financial situation you certainly would not put your mortgage on him being there for the start of the League One season in August.

Yet Coleman did have the future in mind with the inclusion of 16-year-old schoolboy Bali Mumba on the bench, alongside Josh Maja who netted that late winner against Jokanovic’s men in December.

Fulham fans made their intentions clear from the off with chants of ‘Cardiff City, we’re coming for you’ as their hero Tom Cairney gingerly tried to shake off an early whack to the back.

Virtually the whole of the footballing world had written off Sunderland’s chances pre-match, including Bluebirds boss Warnock. 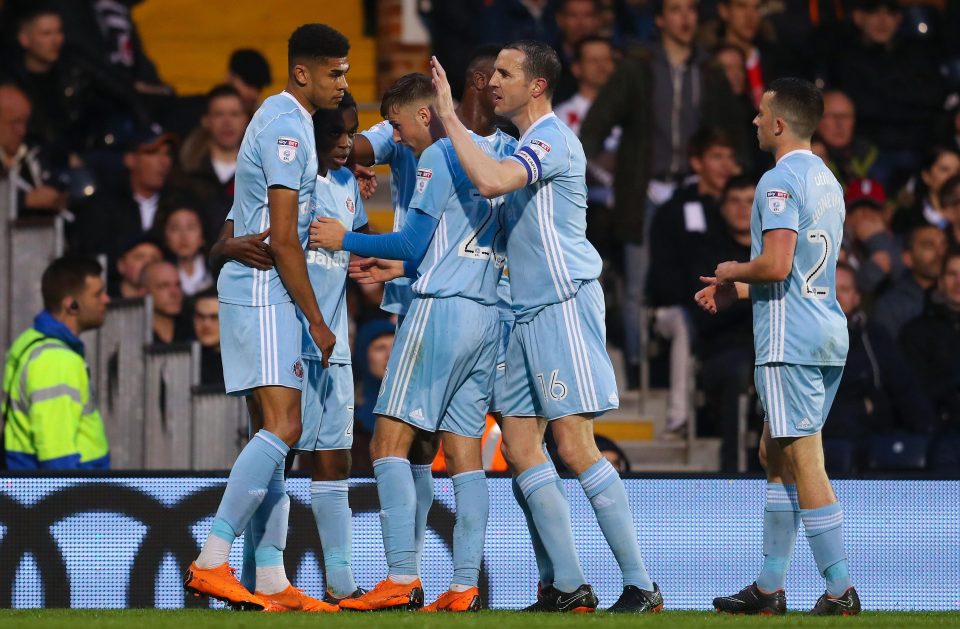 But Coleman’s men played with no pressure on them at all, while the hosts look nervy.

Asoro and Ashley Fletcher fired early warning shots, while the best Fulham could muster was a cross-shot from full-back Ryan Fredericks which Jason Steele tipped wide.

Jokanovic was gesticulating on the sidelines, urging his side to get the ball moving in their usual, free-flowing style.

But the passes just would not stick and on 28 minutes the visitors took a shock lead as birthday-boy Asoro drove into the far corner from the 20 yards.

It stunned the edgy home crowd while the travelling fans celebrated with chants of ‘How s*** must you be, we’re winning away”. 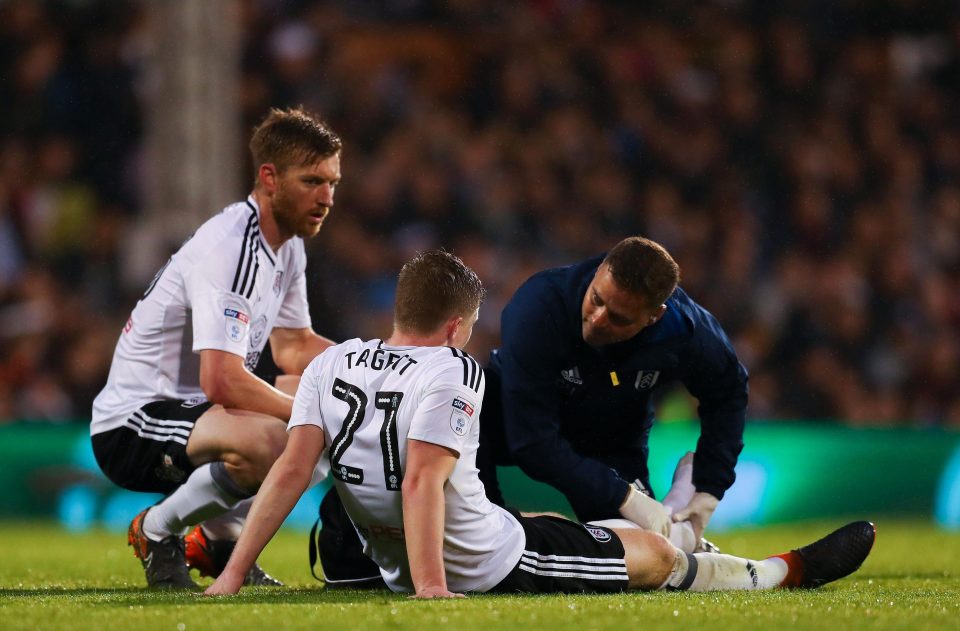 To make matters worse Matt Targett picked up an injury in the build-up to the goal and manfully hobbling on for another 12 minutes, the left-back eventually had to be subbed.

Sunderland should have had a penalty when Ejaria was brought down by Ream, but ref Peter Bankes waved play to continue.

And moments later Fulham were level, summing up Sunderland’s luck this season.

Sub Aboubakar Kamara fed Fredericks whose cross could only be tipped by Jason Steele into the path of Piazon, who tapped into an empty net.

Fulham picked it up in the second half, as they had to. Stefan Johansen had a free-kick saved, Mitrovic a blast tipped away before Cairney curled wide.

Sunderland were digging in but on 76 minutes their resistance fell as an offside-looking Mitrovic crashed home a header from Johansen’s free-kick to spark wild celebrations.