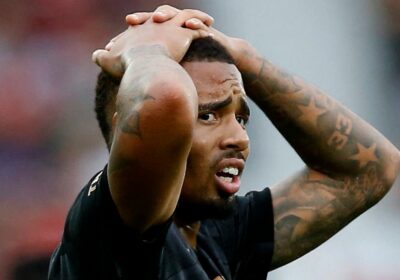 GABRIEL JESUS says Arsenal were ‘so much better’ than Manchester United and they need to shake off the frustration of defeat quickly.

The league leaders came into Sunday’s game at Old Trafford on a run of five straight victories and dominated large parts of the encounter. 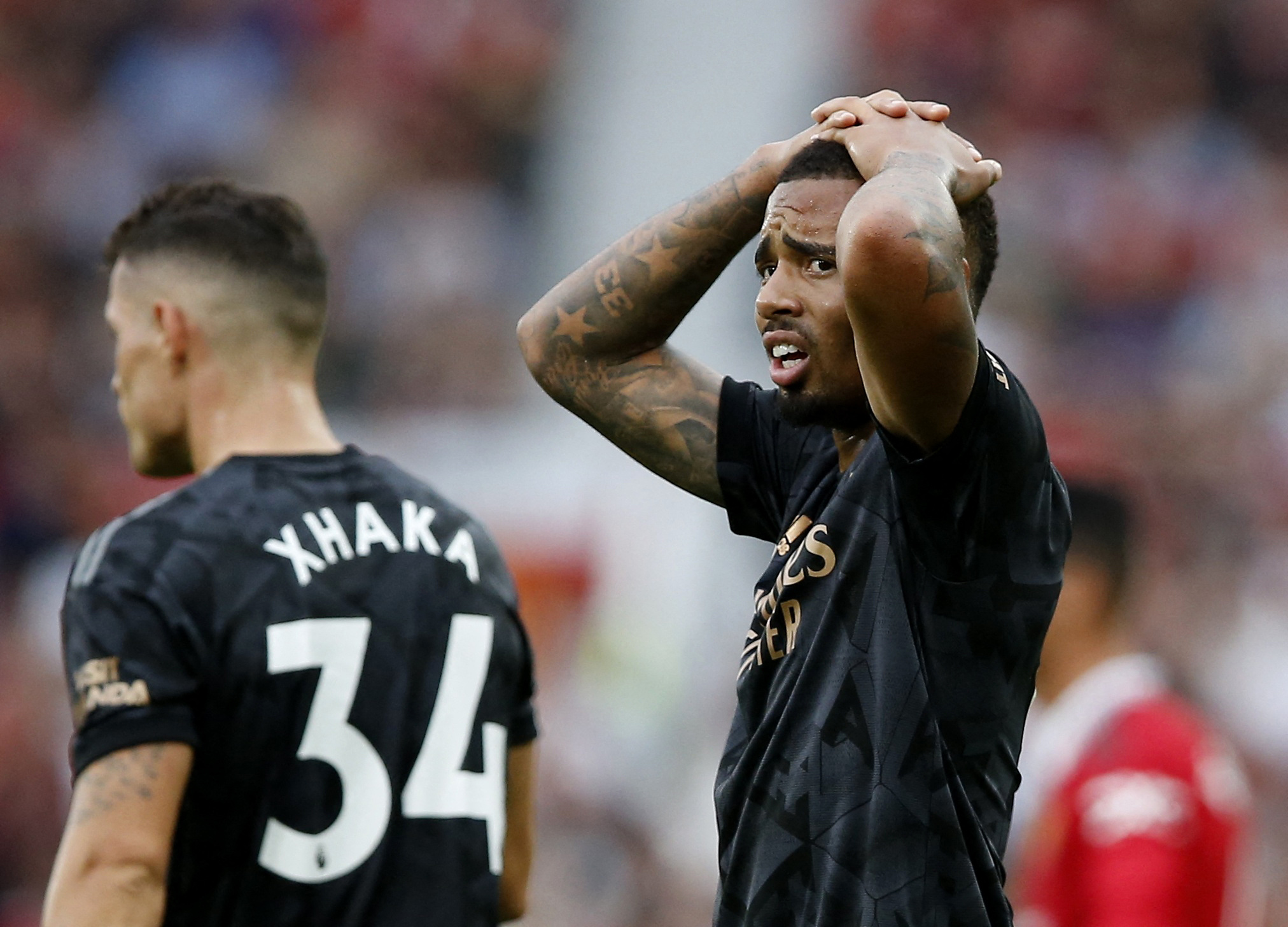 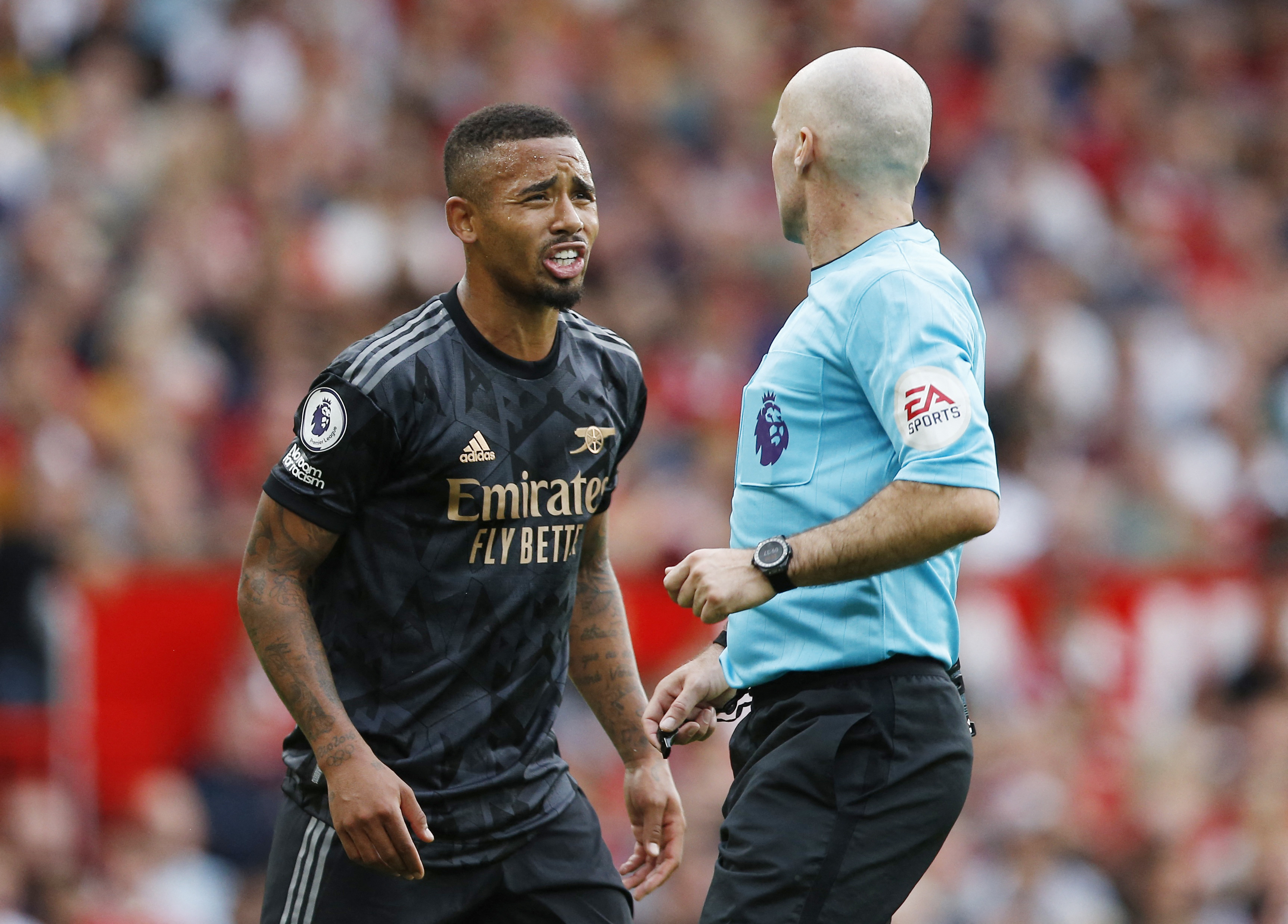 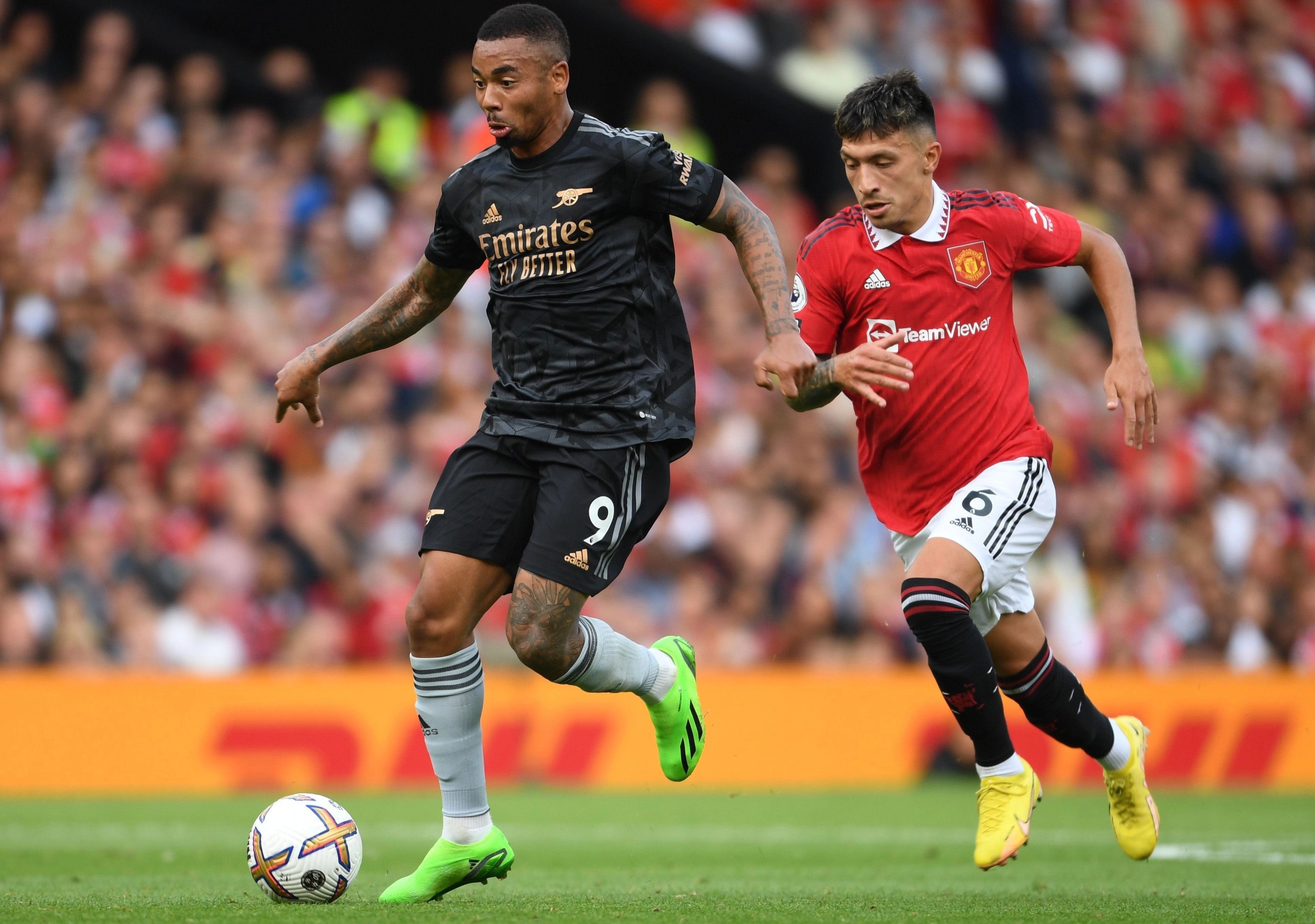 But United defended resolutely and caught The Gunners on the break to run out 3-1 winners.

Jesus said: “We are not happy because, in my opinion, we should win because we played so much better.

“The feeling is frustration because we controlled the game. We were better than them and then we just concede.

“We came to play against a strong opponent and it’s always hard, it’s the Premier League. 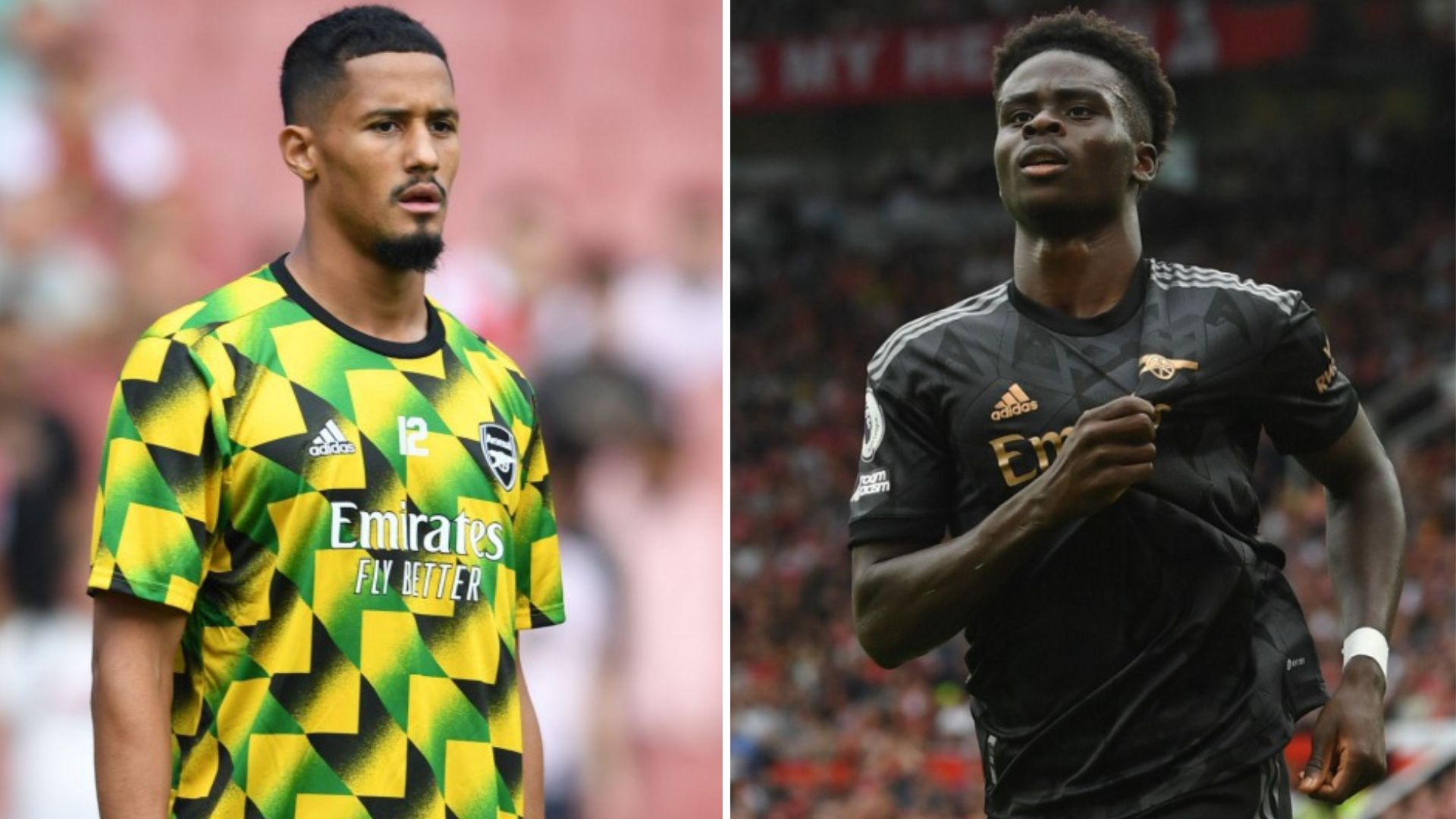 “That’s football, they have quality as well and then if you don’t go there and kill, you are going to have a big problem – and that’s what happened.”

Striker Jesus has hit three league goals since his switch to Arsenal from Manchester City to help them to the top of the table.

Despite Sunday’s setback, that is where they stay, by a point from champions Manchester City.

Now Jesus, 25, says it is time for Mikel Arteta’s young side to regroup and go again.

He said: “Now is the time to learn from it and improve.

“We are doing so well this season but there are still things to improve for everyone, as individuals and as a team.

“If you look at our team you can see we are still young. It is the youngest team in the league, in the toughest league of the world.

“We have to stick together and improve as a team and don’t think about this one. This one is gone. We have to learn and then do better next time.

“We are playing so well, so good, but no one is perfect. No team in the world is perfect and we have to play to try to score and don’t concede. But sometimes the opponent has quality as well.

“I think now it is our challenge to improve a lot of things and come back strong.”