There was no need for Luka Modric to rub our noses in it by referring to the “arrogant” English as Croatia prepared for a World Cup final. 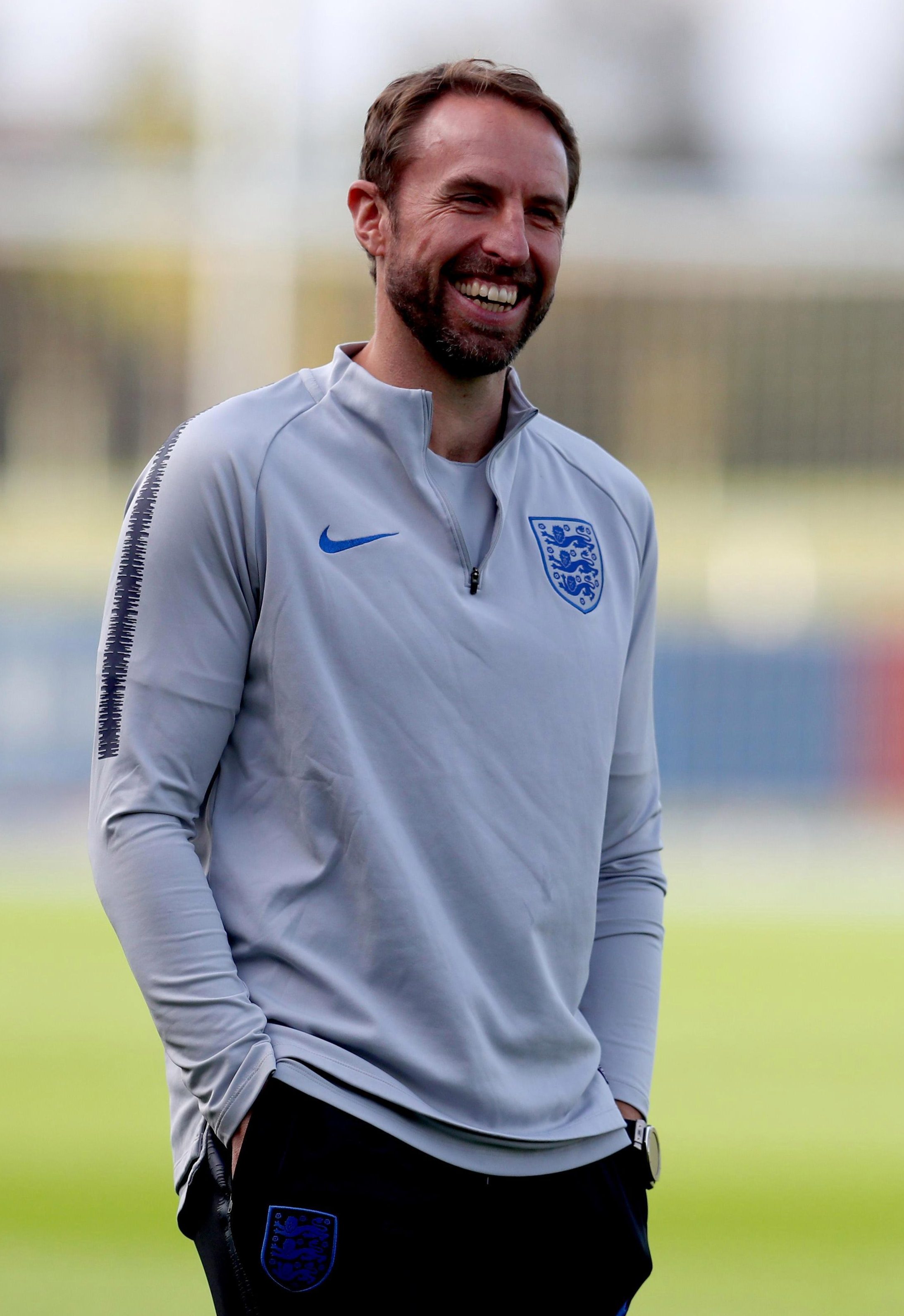 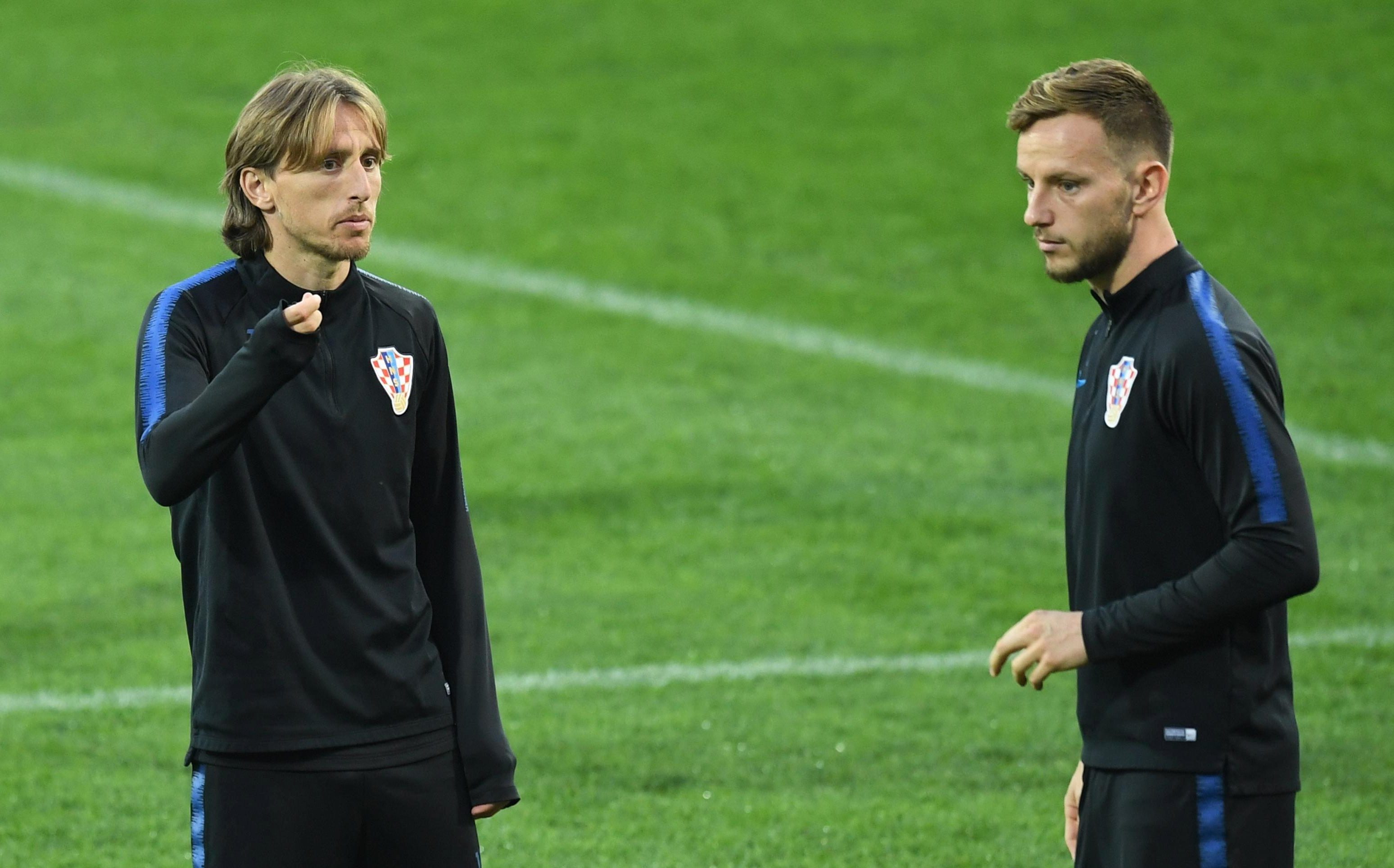 Modric claimed it was the revival of England’s terrace anthem — “Football’s coming home” — that provoked Croatia’s players into a second-half fightback and 2-1 semi-final win against the Three Lions.

They did not care for the irony, the slapstick humour about our long list of tournament disasters down the years under a series of frustrated managers.

But the Croats had enough star quality about them that night, with Modric, Ivan Perisic and Mario Mandzukic coming to the boil during that stirring comeback inside the Luzhniki Stadium.

England face Modric for the first time since he ran rings around them that evening. 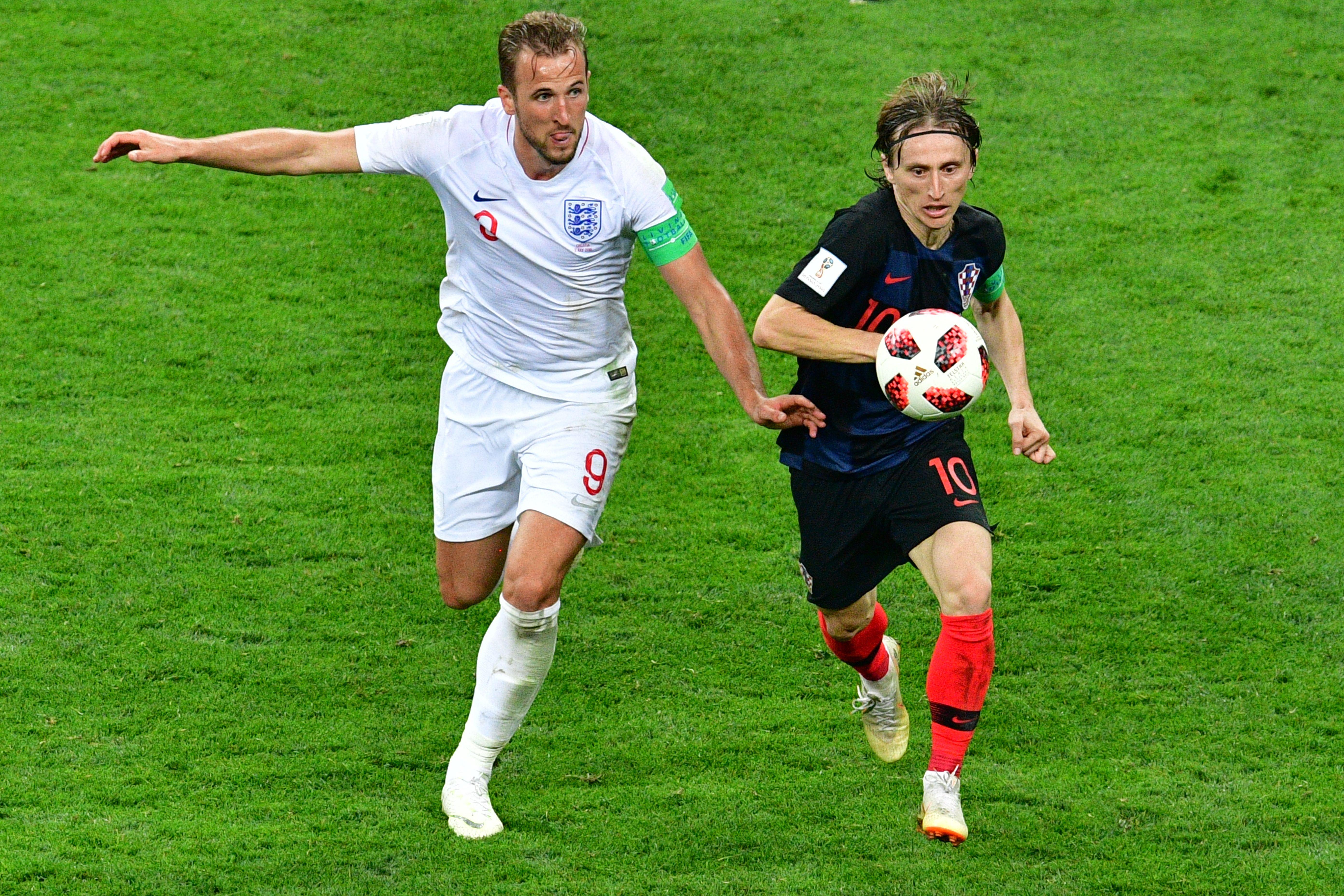 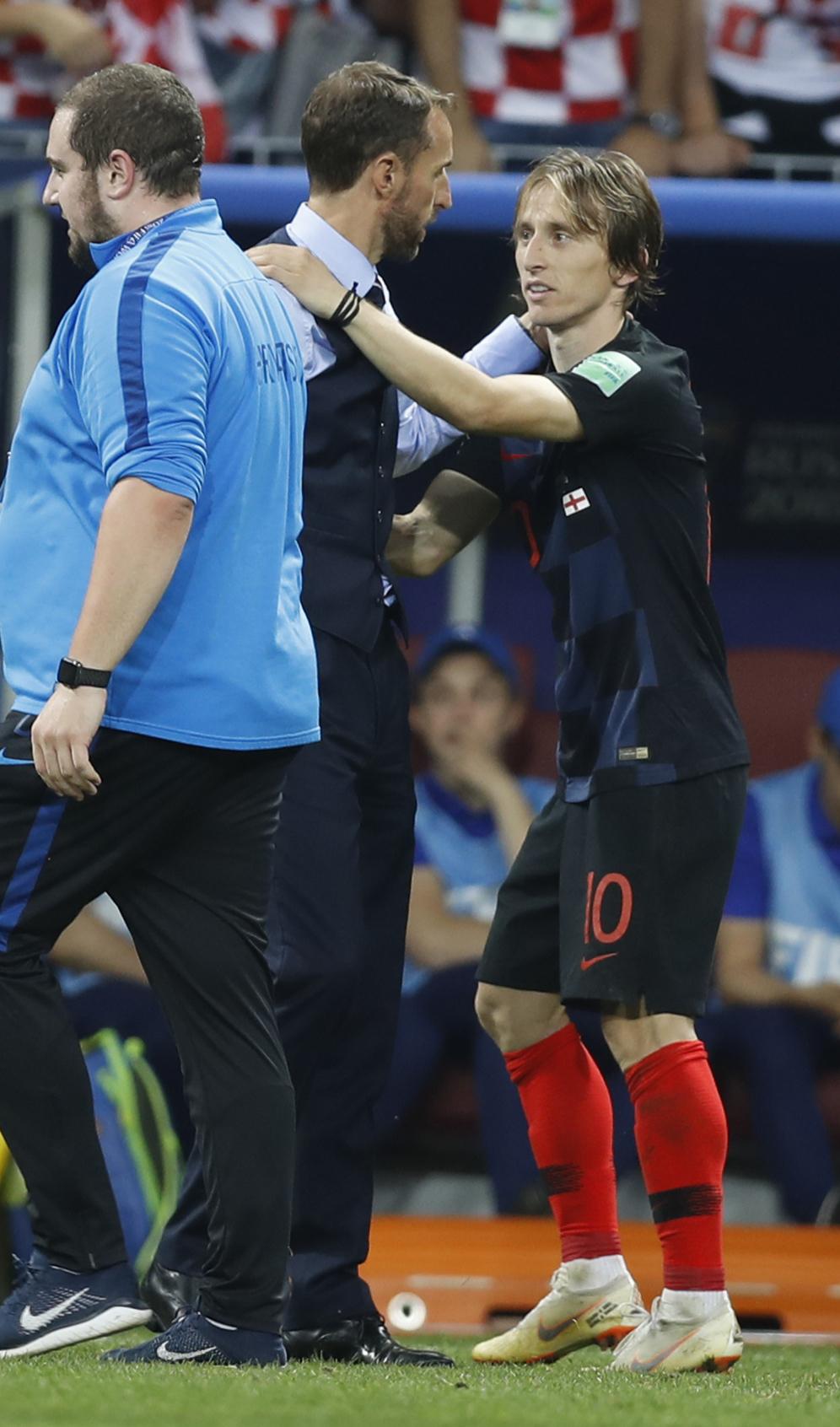 Three Lions manager Gareth Southgate has come out the other side ahead of their Nations League tie, putting some adult perspective on Modric’s spiteful comments.

Nobody — certainly in the dressing room — thought Southgate’s side were nailed on to reach the final against France.

It always comes down to Southgate in these situations, taking the sting out of some unnecessary Croatian provocation with a typically dignified response.

He said: “The song is humour, it is English humour and unless you are a fan of Fawlty Towers maybe you wouldn’t get the slant on it.

“It is interesting how we are viewed by the rest of the world when we travel.

“I am always putting across the importance of representing the country in the right way and feel that we have a sense of entitlement. But I can only speak for this group of players and this group of staff and that is not the way we operate.

“We want to be competitive and we don’t want to show too much respect on the pitch. But in terms of respect from this group of players we could not have more of that.”

He said: “I saw his comments after the semi-final and it wasn’t the best thing to read as players because we never came out and said anything disrespectful to them, or do anything to make teams think that.

"We concentrate on ourselves and we are respectful of who we are playing.

“They have world-class players. We said that at the tournament and what we have is humbleness and humility about us as players.”

The semi-final is still there, though.

After Kieran Trippier’s glorious fifth-minute strike rippled the net, the country stood still until Perisic seized on a tiring England side with a 68th-minute equaliser. There was only one outcome in extra-time.

Southgate added: “Given the close proximity to this game, it’s still fresh in everybody’s mind, but as a team we are looking to how we improve and how we bring younger players into the system.

“Croatia are very strong. Mateo Kovacic was on the bench in Moscow. Andrej Kramaric is coming back in, Ante Rebic and Perisic are two very strong attacking players.

“The midfield is as strong as anything in the world, really. They are missing their first-choice right-back Sime Vrsaljko but the team is very, very strong, as it proved in the summer. 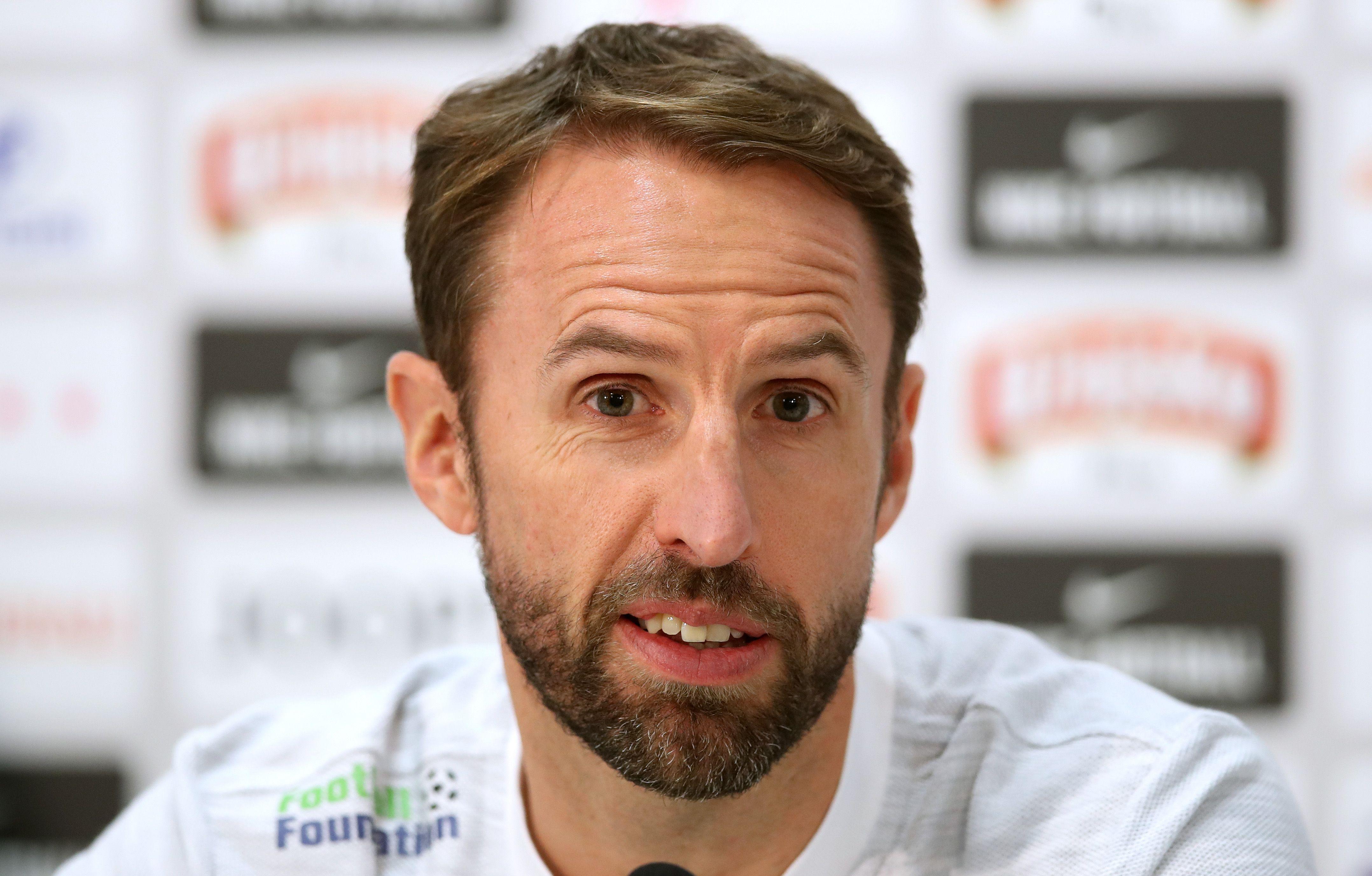 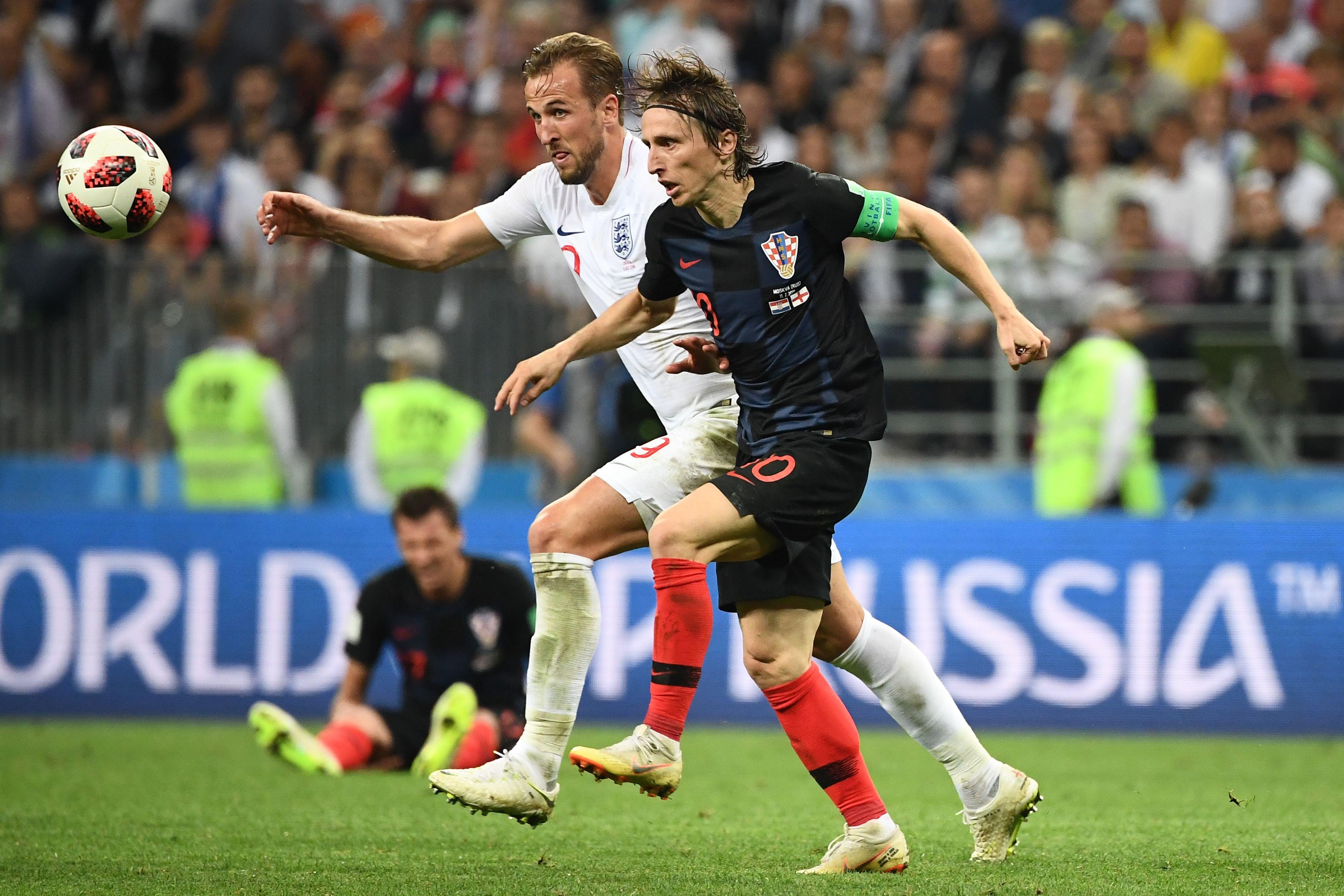 “We want to blood new players, look at different things and make sure we are as best prepared for the next tournament.”

The Nations League is important, too, with increased prize money announced this week and the prestige of reaching the finals next year if they can somehow top the group.

If Spain were back to their best at Wembley last month, beating England easily before Luis Enrique’s side thumped Croatia 6-0 in their very next game.

Getting relegated from the three-team Nations League group at the first knockings will leave the country feeling a little flat.

Southgate added: “These two games against Croatia and Spain away are a good test.

“We have to come here and win. If we do, it will be a great confidence boost.”

Do that and it will remind Modric and his mates that England can also do it with a bit of dignity.