A GERMAN fourth-tier side have sacked their manager after losing two on the bounce.

That’s despite previously winning THIRTEEN games in a row. 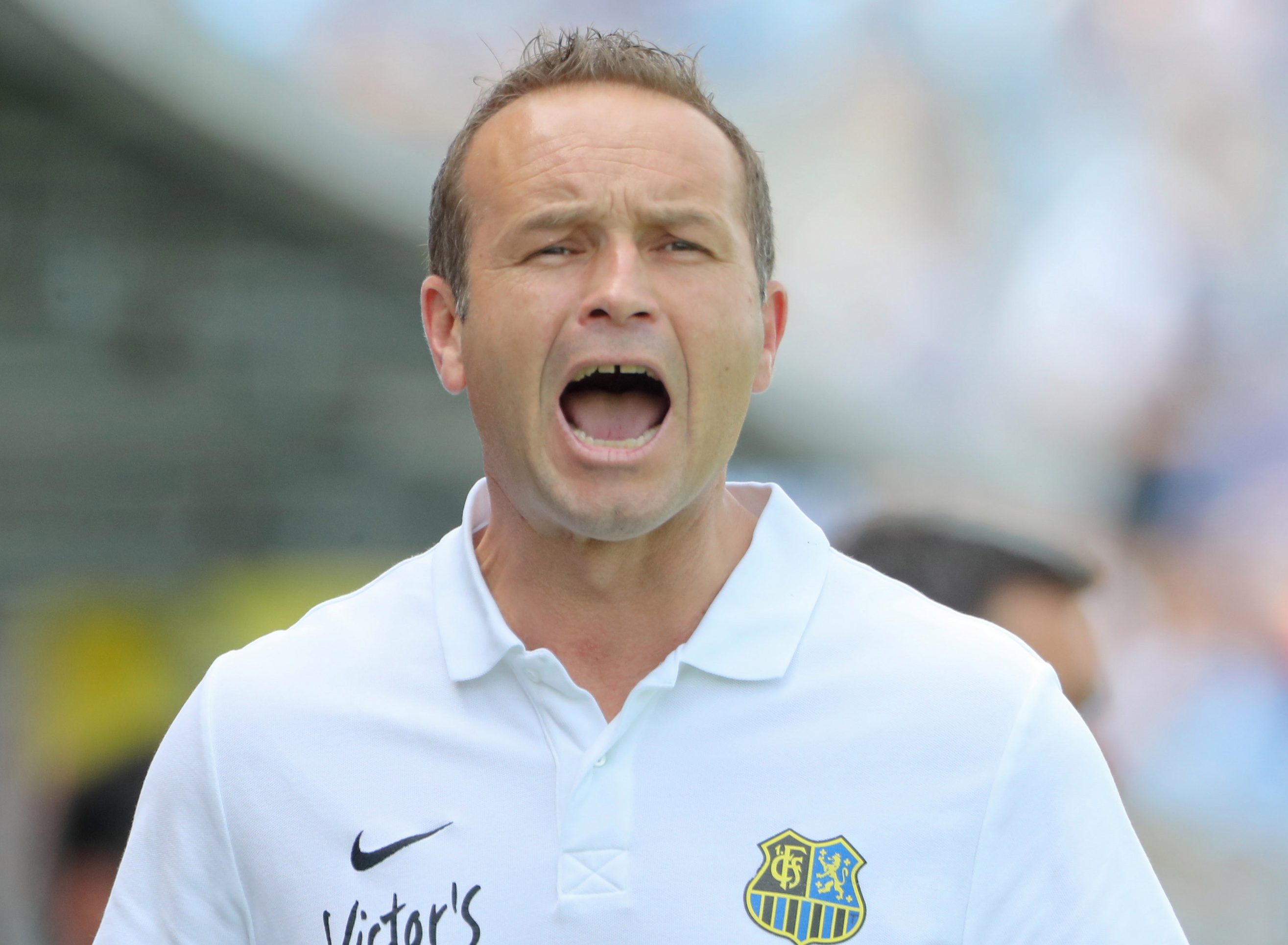 Minnows Saarbrucken amazed fans by winning their first 13 league games of the season.

And things got even better when they claimed the scalp of Bundesliga side Cologne in the German Cup two months ago.

However, they then lost two games in a row to Steinbach and Elversberg.

And long-time manager Dirk Lottner, 47, has been ruthlessly axed as a result.

That’s despite being in the job for three-and-a-half seasons.

Even with the defeats, Lottner’s side still resided at the top of the fourth-division table.

And Saarbrucken supporters are sure to be concerned about their chances of promotion now.

But that’s the exact excuse club chiefs have dished out to explain their bizarre behaviour.

Vice president Dieter Ferner explained: “We regret this very much but above all else comes the success of Saarbrucken and the defence of top spot for promotion to the third tier.

“Everything else has to come after this goal and that is exactly what we saw at risk with the current situation and developments in the recent past.”

Sporting director Marcus Mann added: “The achievements of recent weeks were crucial for us.

“It’s about respect. Dirk has done a very good job here in recent years, so it goes without saying that we have not talked to any coaches yet. It’s too soon for that.”