Australia was late to the party when it comes to three-on-three basketball but this week’s FIBA 3×3 Asia Cup in China proved the nation is starting to catch up.

The men’s team won gold at the event after veteran NBL forward Tom Garlepp nailed a long bomb in overtime to claim a 17-16 win over reigning champions Mongolia, while the women recovered from a close semi-final loss to gold medallists New Zealand to beat out Japan for bronze. 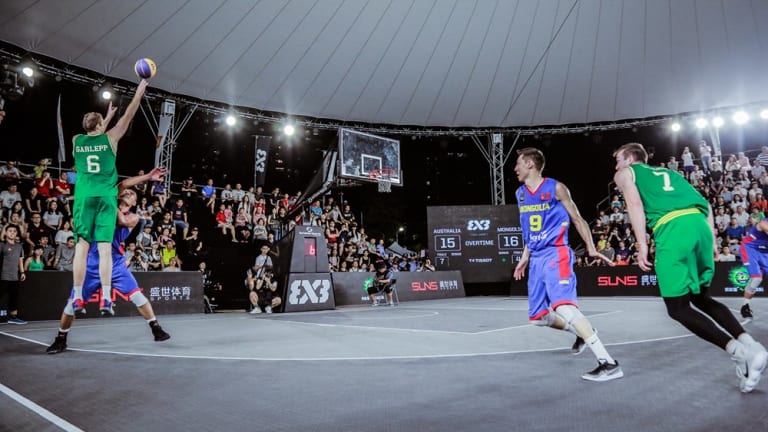 Australia have struggled to win places in major international events like the next month’s FIBA 3×3 World Cup due to not having enough players earning points from competition play. But with CLB 3×3 and the recently introduced 3×3 Hustle both running events around the country the short form of basketball is growing as players can feature across both competitions.

For smaller basketball nations, 3×3 provides a simpler chance to enter international competition and the lightning premiership style of tournament sees nations rise and fall in the standings depending on how they perform in a competition which only run for a couple of days.

The sport will make its debut at the Tokyo Olympics and a number of elite Australians are dipping their toes in the game.

The men’s side featured Garlepp and former NBL player Owen Odigie plus Nunawading Spectres duo Tom Wright and Andrew Steel. Steel is rated the country's No. 1 male under current rankings.

Garlepp has only recently taken to 3×3 after spending recent NBL seasons with the Sydney Kings but he showed he could be a star in this form, winning tournament MVP honours and nailing two clutch game-winning shots.

Cole made the all-tournament team in the women’s competition. 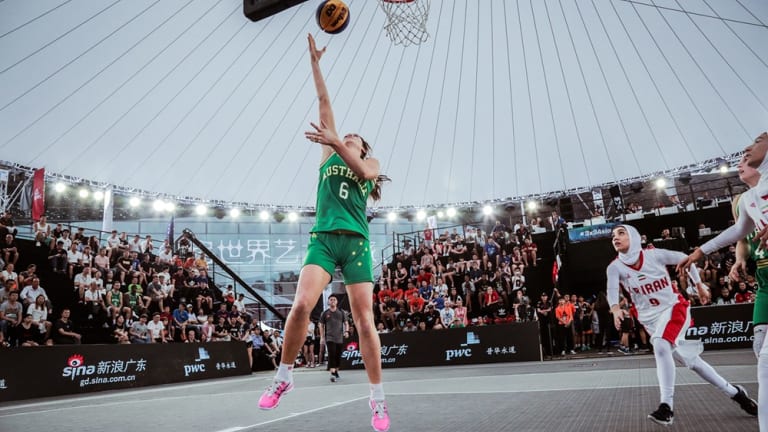