The North Londoners suffered an eighth successive FA Cup semi-final loss when they went down to Manchester United on Saturday after taking an early lead. 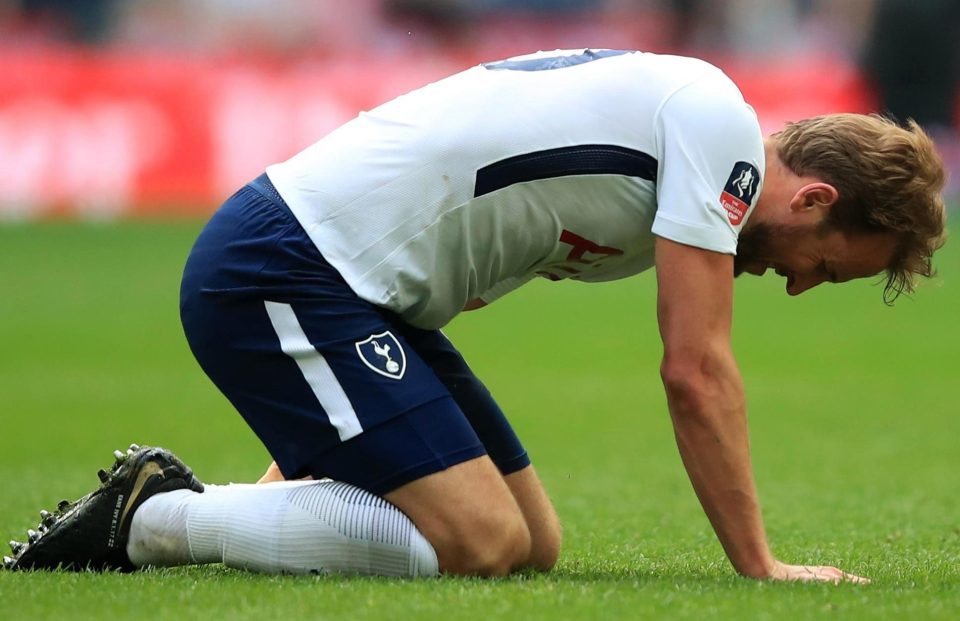 They have twice qualified for the Champions League under Mauricio Pochettino, but success in the Premier League or domestic cups continues to elude them.

And Kane, 24, asked after the latest upset against United if slipping to defeat in big games could be linked to the mentality of the squad, told the Evening Standard: "It could be. There's obviously a reason why we're falling short in the semi-finals, or in the big games. So we have to do better. 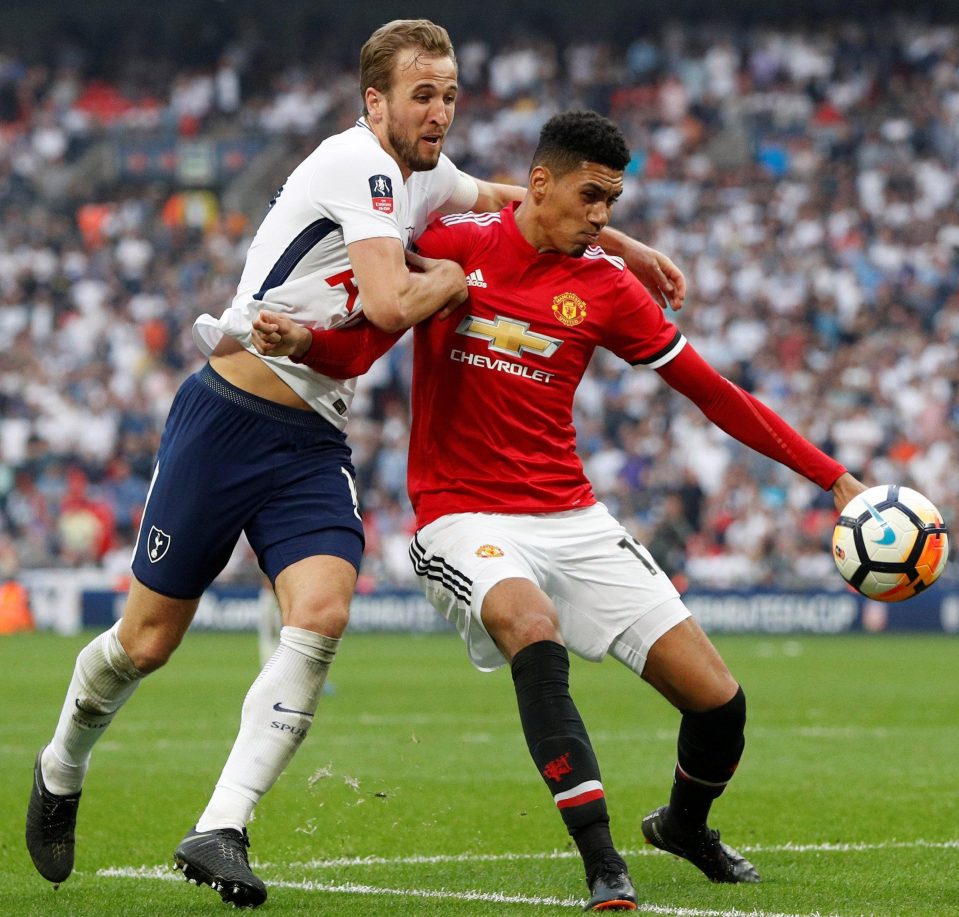 "But yeah, we just have to find our way around it.

"It's annoying. It's hard to put a finger on why. But we weren't good enough. It was an even game. They got their noses in front and that was the end of it."

Kane himself is on a comparatively lean run with just two goals in his last eight games.

And one of them he claimed off Christian Eriksen at Stoke City, taking plenty of stick in the process. 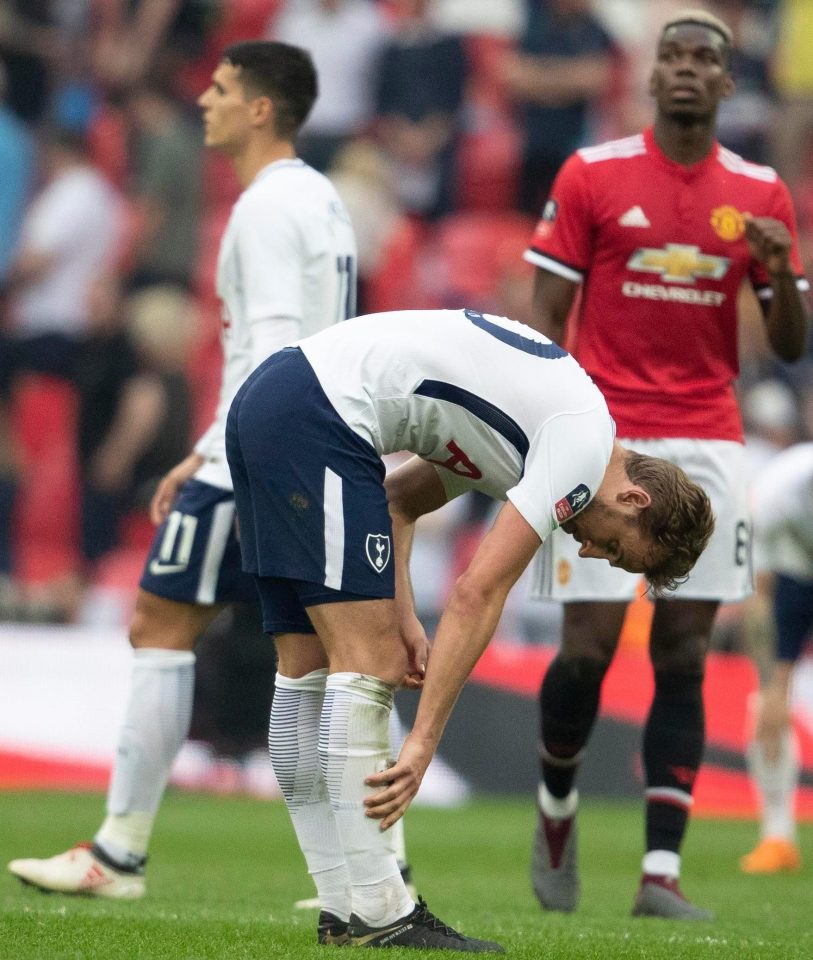 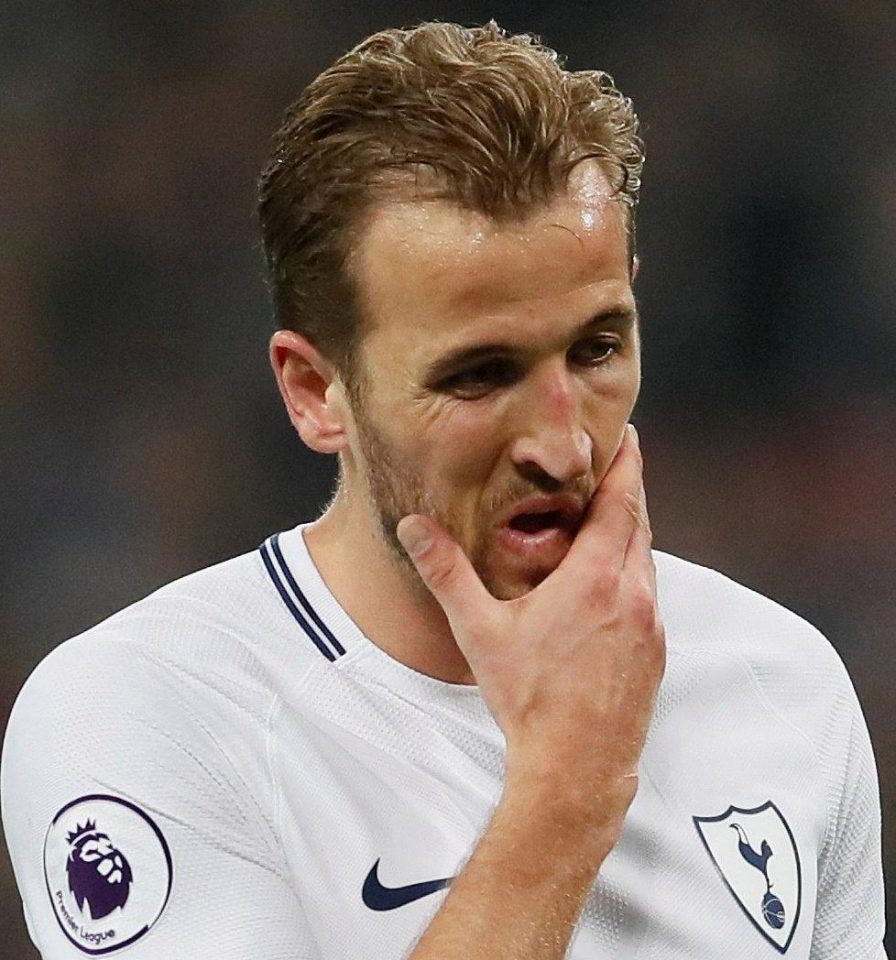 On Saturday United central defender Chris Smalling reduced the England striker to a near bystander. Even the FA took to social media to make a note of that one before later apologising.

But Kane insisted his poor performance was not linked to his recent ankle problem or returning to action too quickly with the World Cup on the horizon.

He said: "That's people's opinion. People are always going to look for something to say when maybe you're not firing at your best.

"At the end of the day, I've still scored two in my last four, it's not the worst in the world.

"But when you set standards, people are going to look for things when you're not at them. I'm the same. I want to be better, I want to do better.

"For me personally, can I do better? Probably, yeah. Can the team do better? Yeah. So it's a collective effort. We'll all be disappointed today, as will I.

"But all we can do is try and secure the Champions League (by finishing in the top four)."

Tottenham are next up at home to Watford a week today.