HARRY KANE faces a race against time to be fit for Tottenham’s clash with Arsenal, revealed boss Jose Mourinho.

The England captain missed training today and is one of several Spurs players struggling with injury. 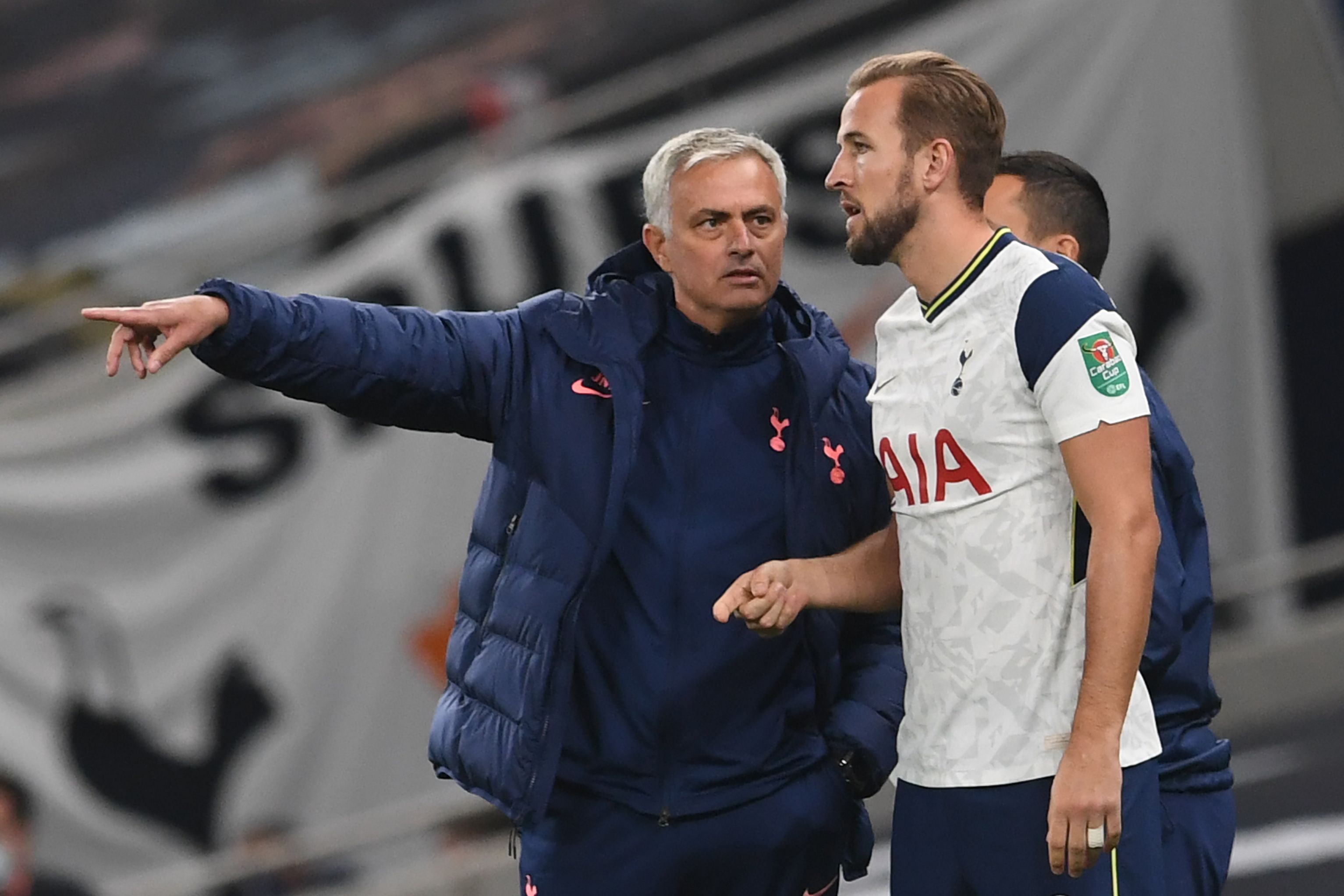 Mourinho says the striker, Sergio Reguilon, Carlos Vinicius and Erik Lamela are all struggling ahead Thursday’s Europa League clash with LASK in Austria.

He said: “Lamela is an injury from three weeks, a month ago. I don't believe he has a chance for the weekend.

“Harry, Vinicius and Sergio, there is a chance for the weekend.”

Kane, 27, played the full ninety minutes as Spurs retained top spot in the Premier League with a goalless draw at Chelsea on Sunday.

And his manager refused to give up any details on his setback ahead of Sunday’s bumper clash against their bitter rivals.

Mourinho said: “I'm not going to tell you the nature of his injury. I think he has a good chance [to face Arsenal].

However, there was some good news on the injury front for Tottenham.

Centre-half Toby Alderweireld missed the trip to Stamford Bridge, but the Belgian returned to training today.

And Mourinho is hopeful the defender will be back to face the Gunners.

“But he's doing very well and there's a chance that he plays.

“But Joe [Rodon] played against Chelsea and it was not an easy first match to play and Davinson [Sanchez] will play tomorrow too so we have our options.

“So if Toby cannot play we will not cry like we did against Chelsea and it will be a chance for another one.” 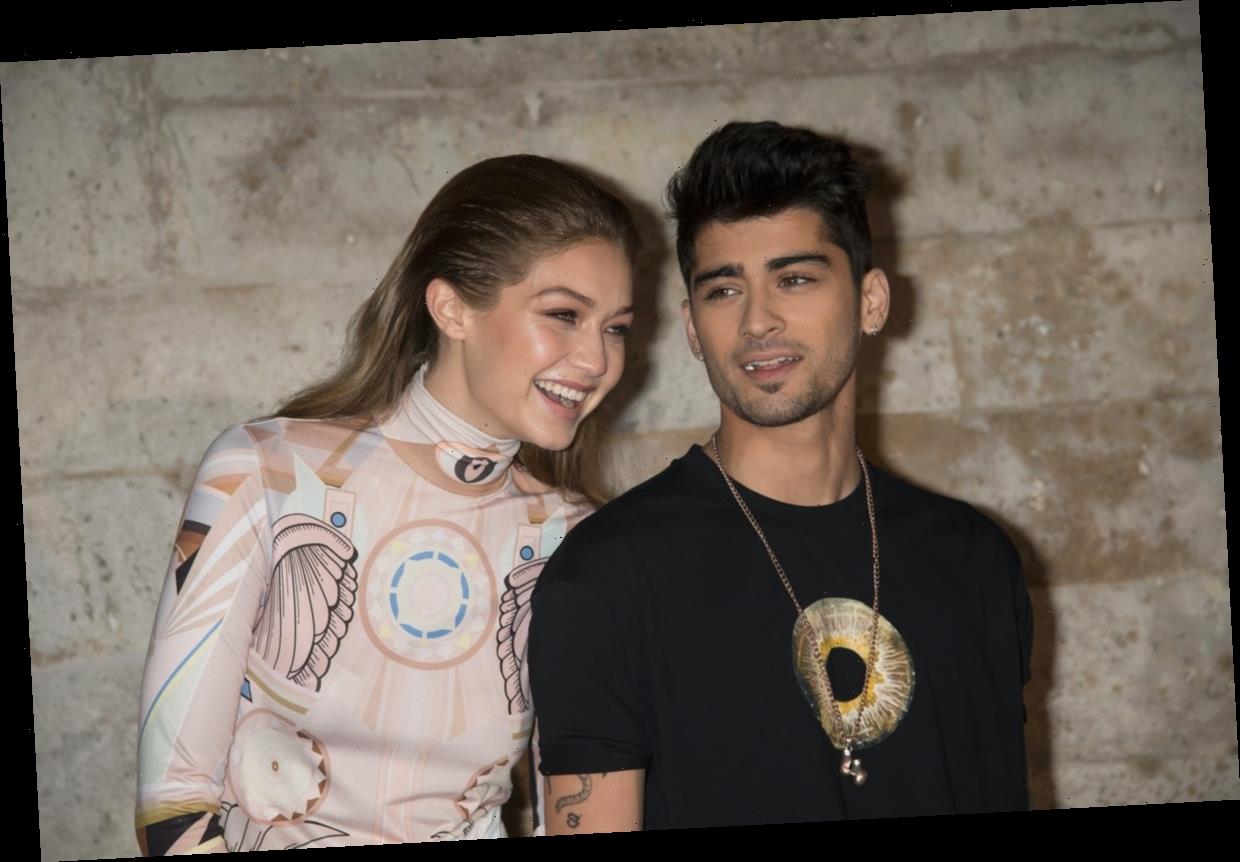 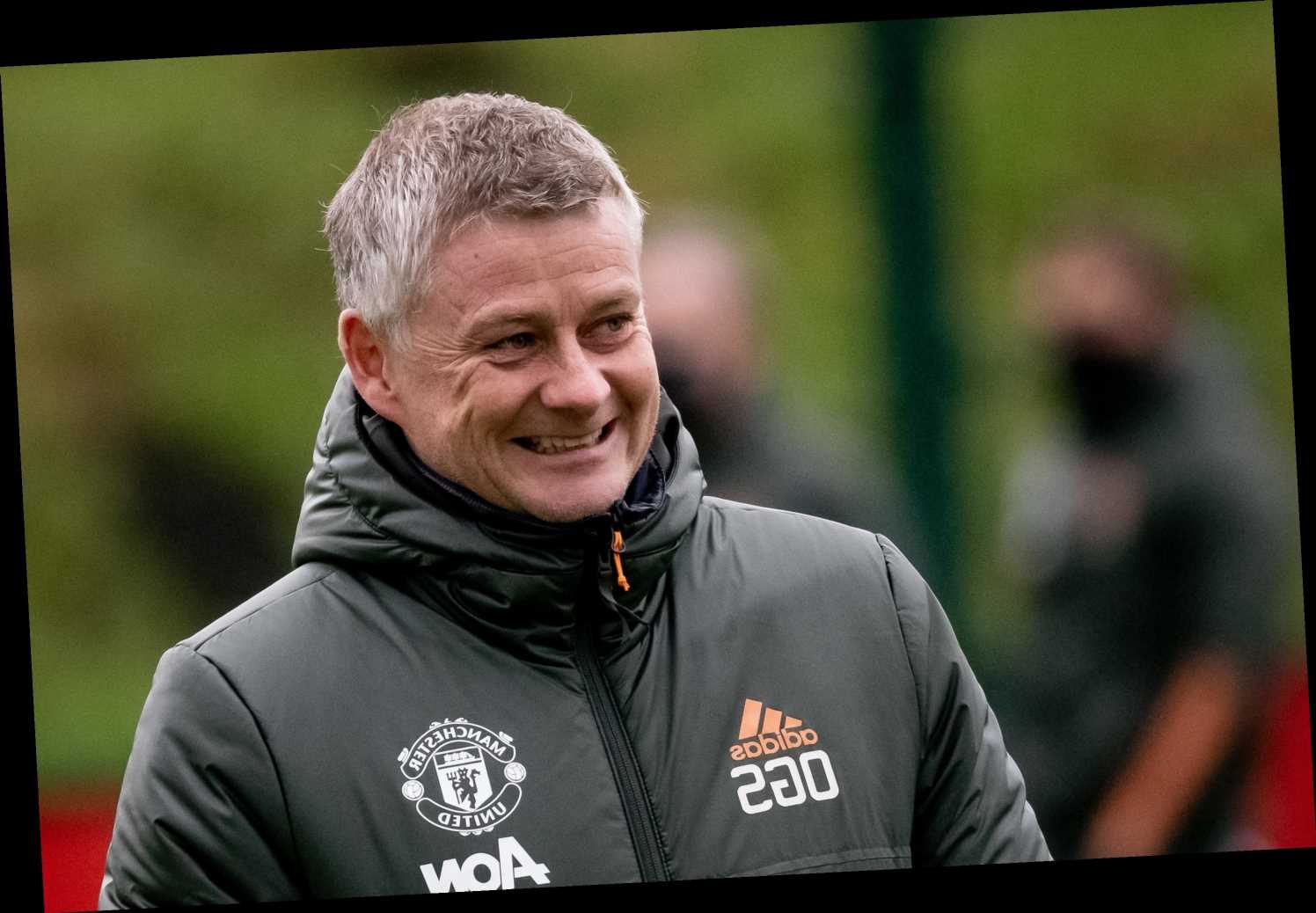