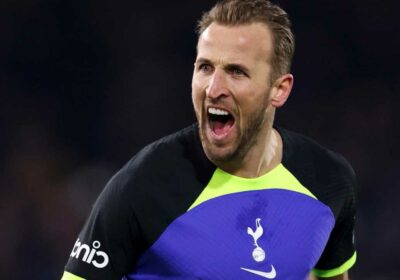 HARRY KANE expects to begin talks over a new contract in the coming months but maintains all his focus is on finally landing his first trophy this season. 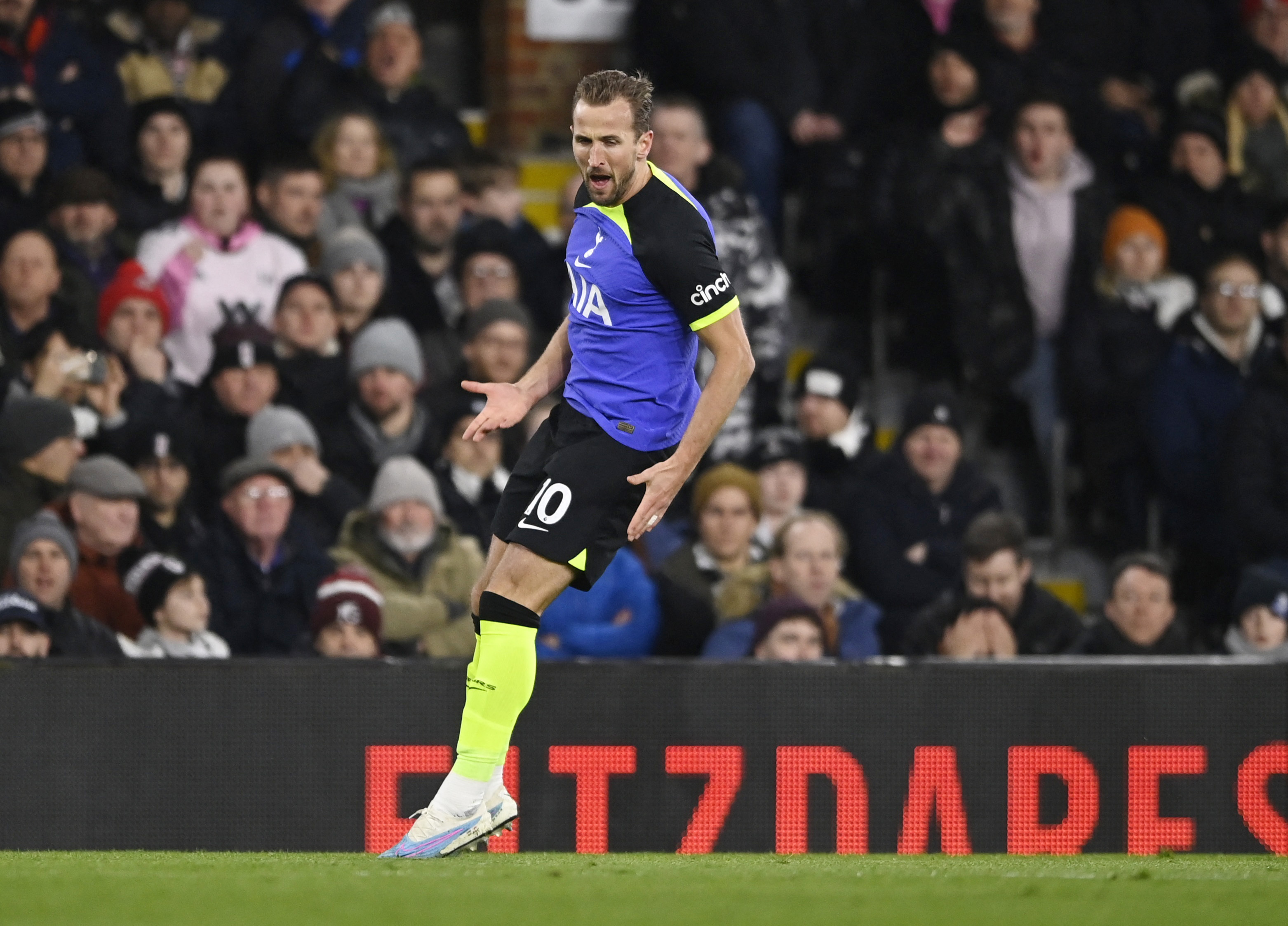 Kane is into the last 18 months of his present deal.

Manchester United and Bayern Munich are among those who admire the 29-year-old, who would need to be convinced of Tottenham’s ambition if he is to renew.

Asked about his contract situation, Kane replied: “I’m sure there will be conversations over the coming months.

“But to be honest I’m just focused on this season and doing my best for the team. 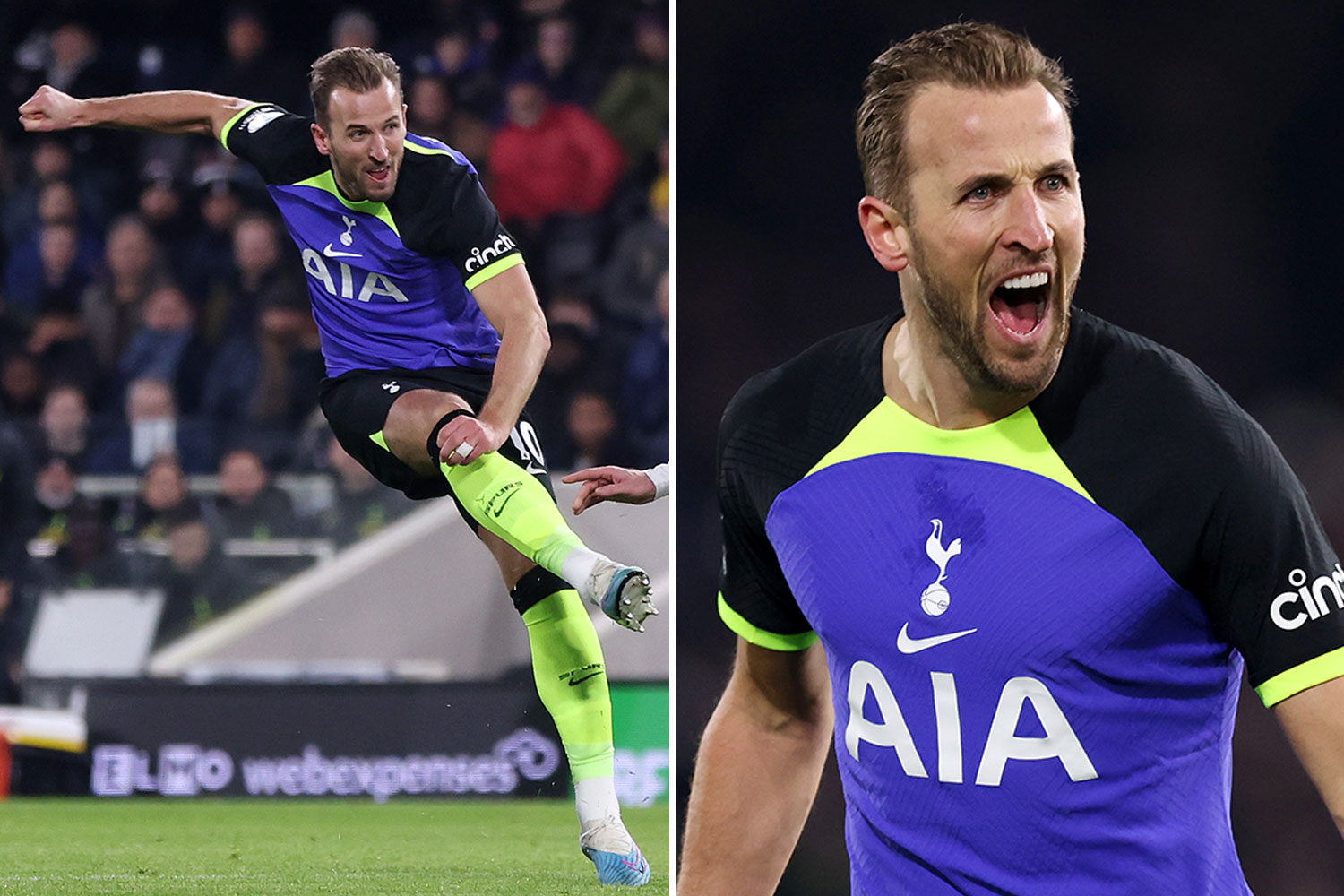 “I know there’s going to be rumours, a lot of talk and speculation about my future but I’m just focused on what I can do.”

Kane is a rarity in that he is a one-club man – if you discount loan spells earlier in his career.

But despite hitting 266 goals in 415 games for his boyhood club, his trophy cabinet remains bare.

He pushed for a move to serial silverware-winners Manchester City in the summer of 2021 which did not come off.

And now England’s joint-highest scorer must weigh up whether he wants to commit further to the club where he made his name and risk ending up potless.

Yet when asked if he still wants to succeed with Spurs, his reply was unequivocal.

Kane said: “Of course, I still want to win trophies for Tottenham Hotspur.

“That's been my goal since I started playing first team football with them. It hasn't happened.

“I've been open about [how I feel about] that but I'll continue to try to achieve that.

“We have a really good squad, a fantastic manager and there's no reason why we still can't be successful this season. We've just got to put everything we can into it and see where we are come May or June.”

Spurs have had an up-and-down season both in terms of performances and results.

Yet Monday’s 1-0 victory at Craven Cottage means they are only three points off the top four, are through the last 16 of the Champions League and have a winnable fourth-round FA Cup tie at Preston on Saturday.

Conte’s future still very much hangs in the balance though, with his contract up at the end of the season.

Tottenham have the option to extend it by an extra campaign, but would be unlikely to do so if they felt the Italian wanted out. 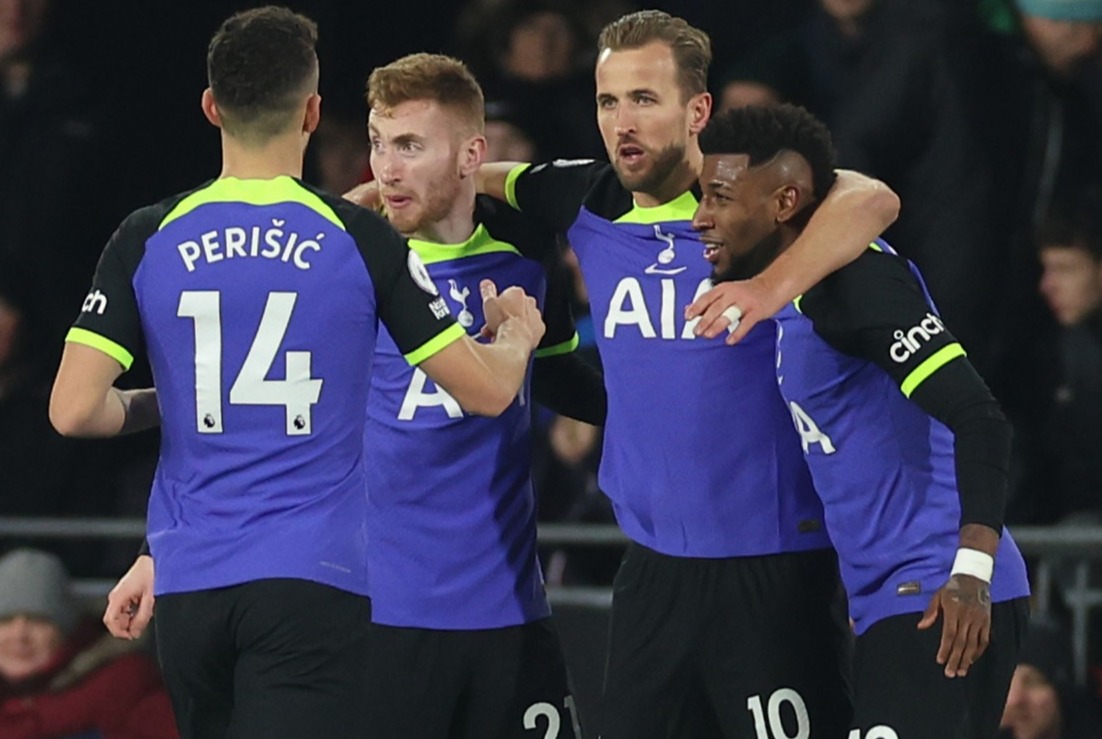 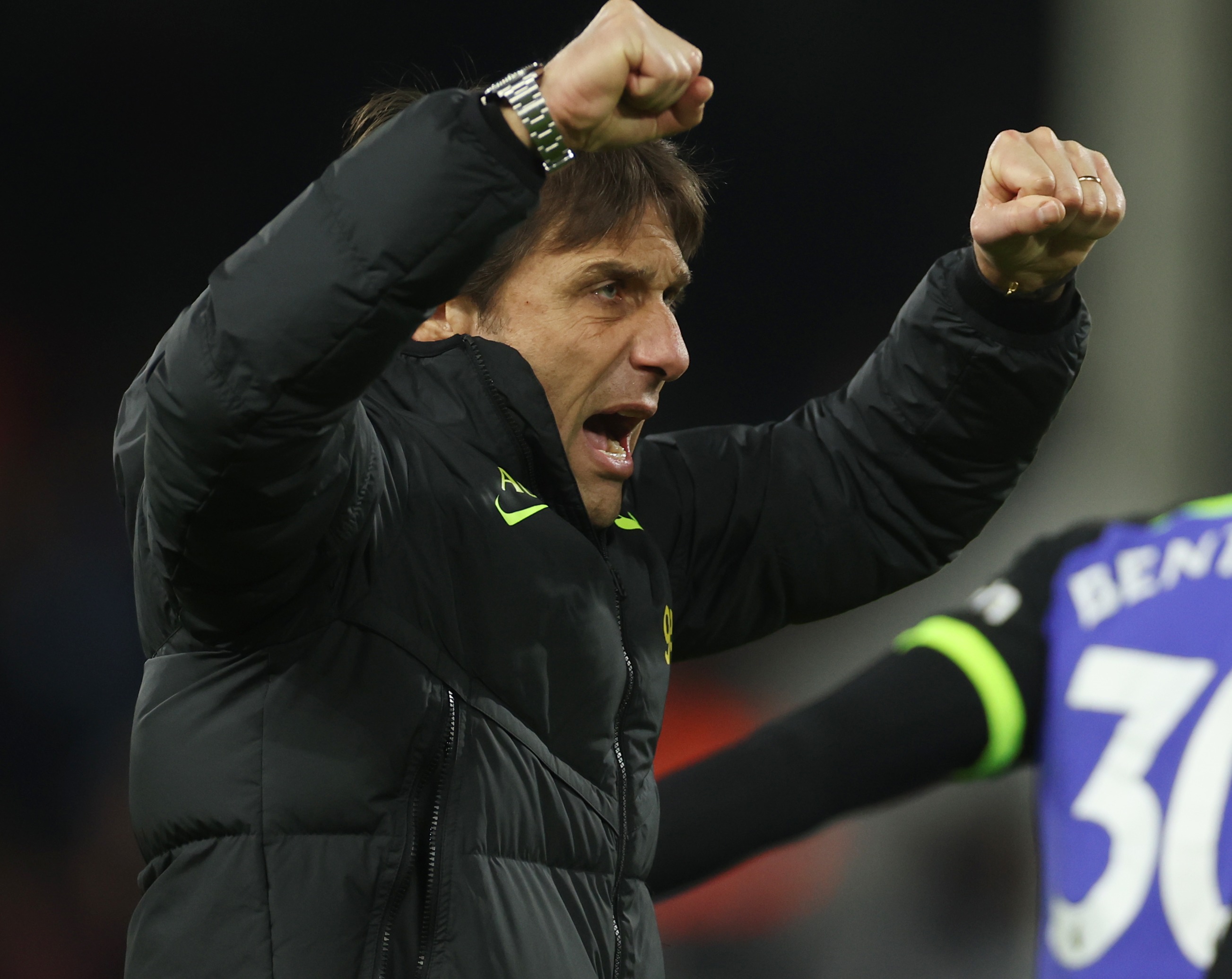 Some have suggested that Conte’s decision whether or not to sign a new deal could hinge on if Kane pens fresh terms – and vice versa.

Quizzed over whether the manager committing his future would make a difference to his own, Kane replied: “I'm not going talk about the manager's future. That's down to him.

“I'm sure he'll have conversations with the club and assess where we are as a team.

“He's had a lot going on, on and off the pitch, so he probably needs time to assess it all. From my point of view, I really enjoy working with him and it would be fantastic if he did stay.”

Conte held a team meeting in the week, having conceded 21 goals in their last ten league games.

It was rewarded with a clean sheet and three points – while Tottenham’s team seemed to take on his advice of “getting nastier” with some full-blooded tackles.

Kane added: “(Being nasty) comes in different ways. all fighting together, the clean sheets, grinding out those 1-0 wins, winning fouls at the end.

“We're playing in a tough league so it's about doing what we can.

“We don't have to win every game two- or three-nil. One-nil is enough.

“We're playing against a really good side last night away from home and I think we showed really good character to win.

“We have meetings every week anyway but it was more just talking amongst all of us and voicing our opinions on getting back to keeping clean sheets, being strong, compact, fighting, digging deep if a fixture is like last night was.

“There's still a lot of games to play in the Premier League, we have an important FA Cup game at the weekend and the Champions League starts again in February.

“In football, things can turn around really quick and all of sudden you can be right in amongst two competitions and fighting for Champions League spots.

“When we looked at where we were last year and managed to get in the Champions League, anything's possible still.”

Kane missed a chance to break Greaves’ record when Bernd Leno made a fantastic save from his header in the second half.

It is just a matter of time before he breaks it – and there is a good chance it happens at Deepdale on Saturday.

Kane added: “I had a couple of chances there in the second half but I'll be ready for the next game.”