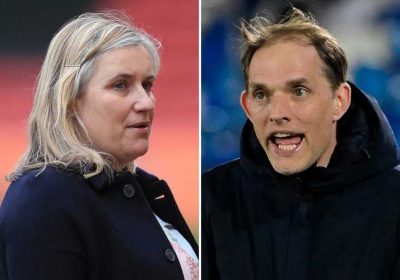 EMMA HAYES is dreaming of Chelsea sealing a historic Champions League double by becoming kings and queens of club football in Europe.

And the Kingsmeadow chief hailed Thomas Tuchel, 47, for buying into the winning mentality being encouraged by the Blues. 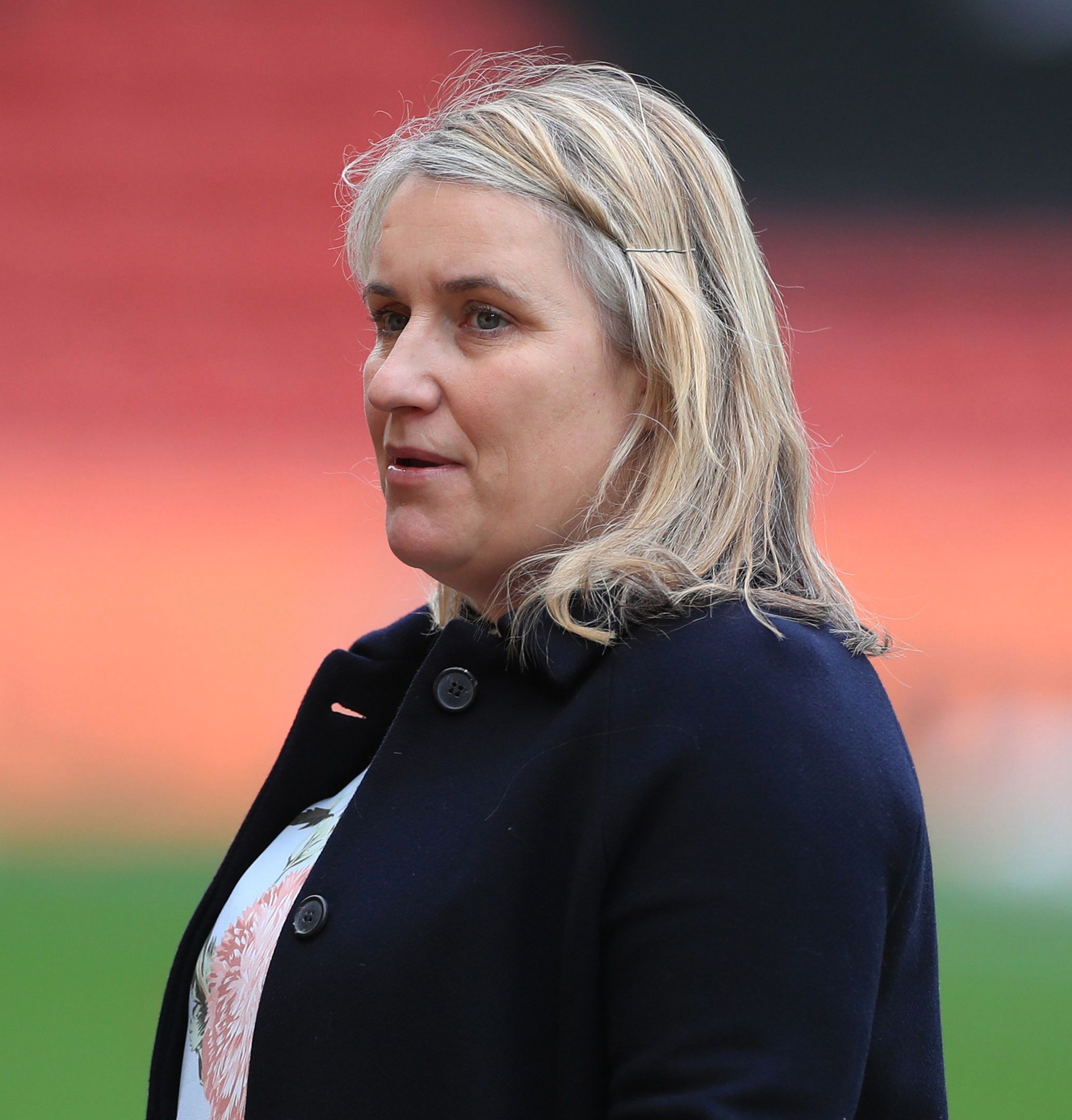 Hayes’ WSL stars are bidding to become the first Chelsea team to reach the final of the Women’s Champions League by beating Bayern Munich.

And Tuchel’s Prem aces hope to dispatch Real Madrid in the men’s semis with a second leg decider set for Wednesday.

Should both sides win their competitions it would see Chelsea become the first English outfit to triumph in the men’s and women’s Champions Leagues in the same season.

Hayes, 44, said: “I had a lovely encounter with Thomas Tuchel, he’s a fantastic guy, really open-minded and progressive coach.

“There’s a reason why the men’s team are performing like they are and to mirror that success, side by side, how fantastic that would be.

“I’ve always said this about Chelsea, we always talk about winning in this place, that’s what comes with the territory.

“We don’t mind the pressure, the expectations, the tags, the titles, whatever comes with it, we just know we’re a club that wants to be in winning positions.

"It’s great to think that both the men’s and women’s teams have reached these stages.

“But as I’ll always say we’re about winning things, not just getting here.” 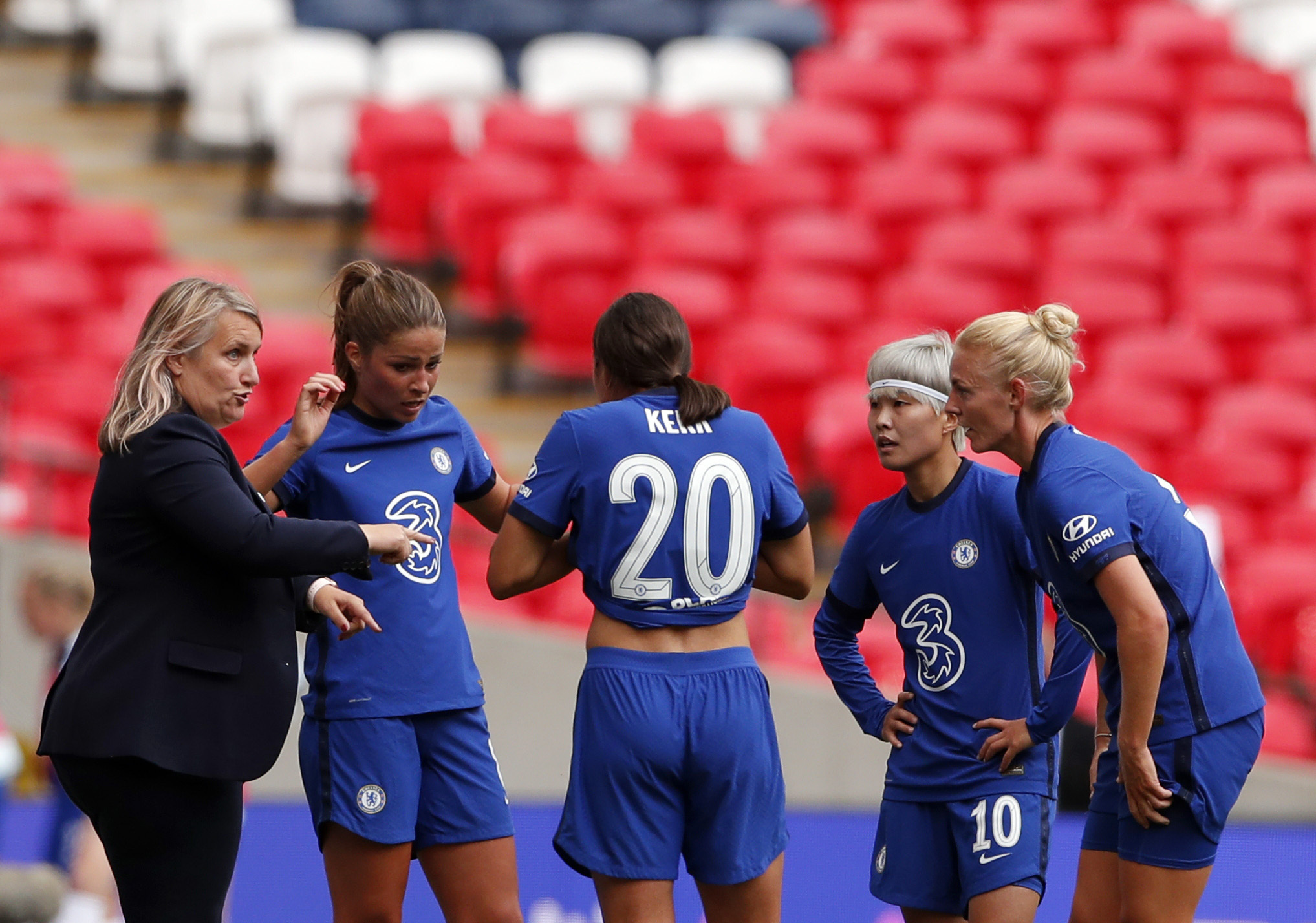 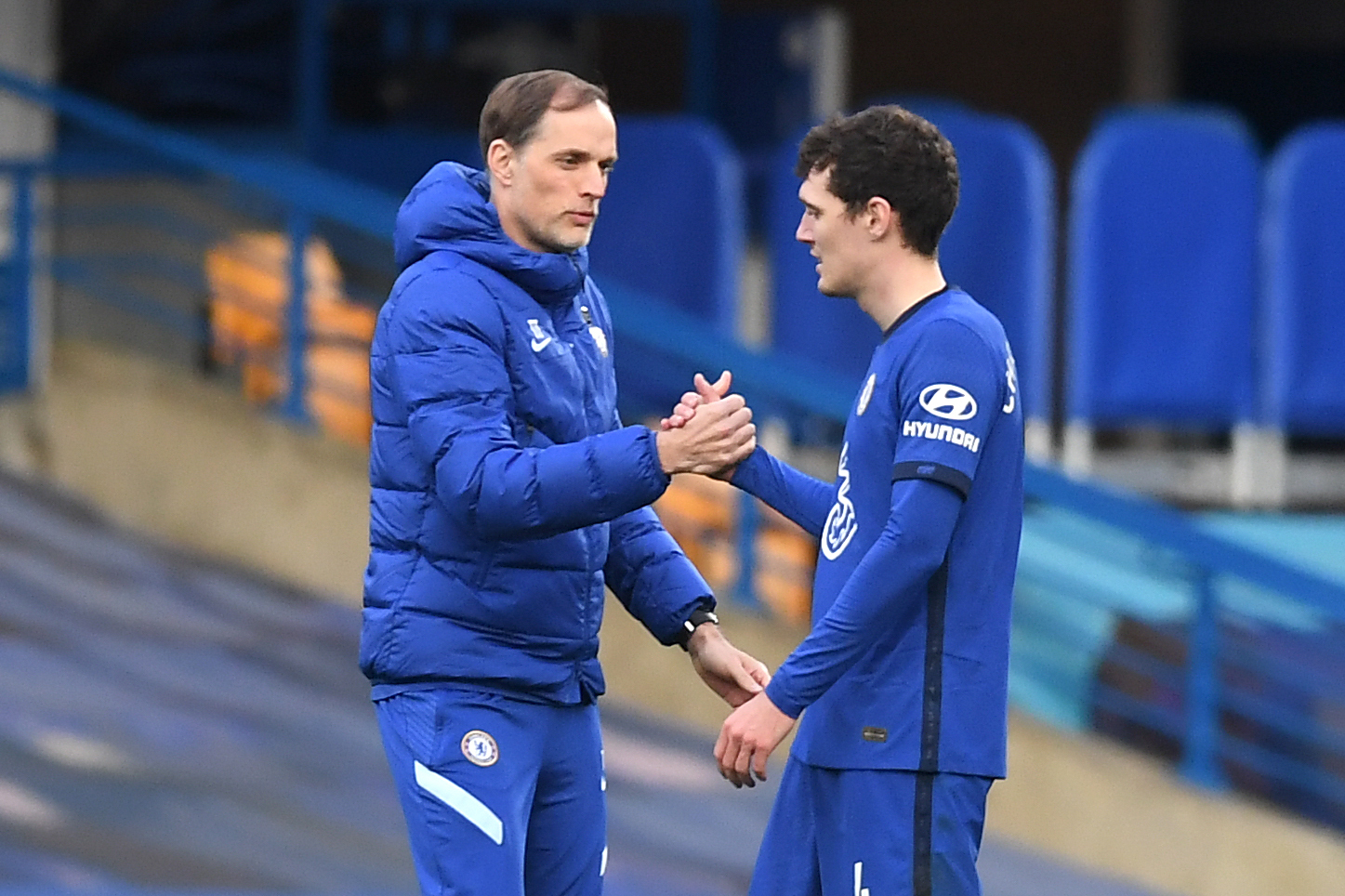 Hayes believes her side has the quality to bounce back from the disappointment of their 2-1 first leg semis away defeat to German league leaders Bayern.

Hayes added: “I feel relaxed going into this. Everybody wants to win every game and we have enough quality to do that.

“What I think will make a difference is our ability to stay calm in every moment, even when it’s not where we want things to be.

“We have to stay true to the reason we are in this position and have trust and belief in each other that the right things will happen at the right time.”