Rashford, 24, has struggled for the best part of two years at Old Trafford. 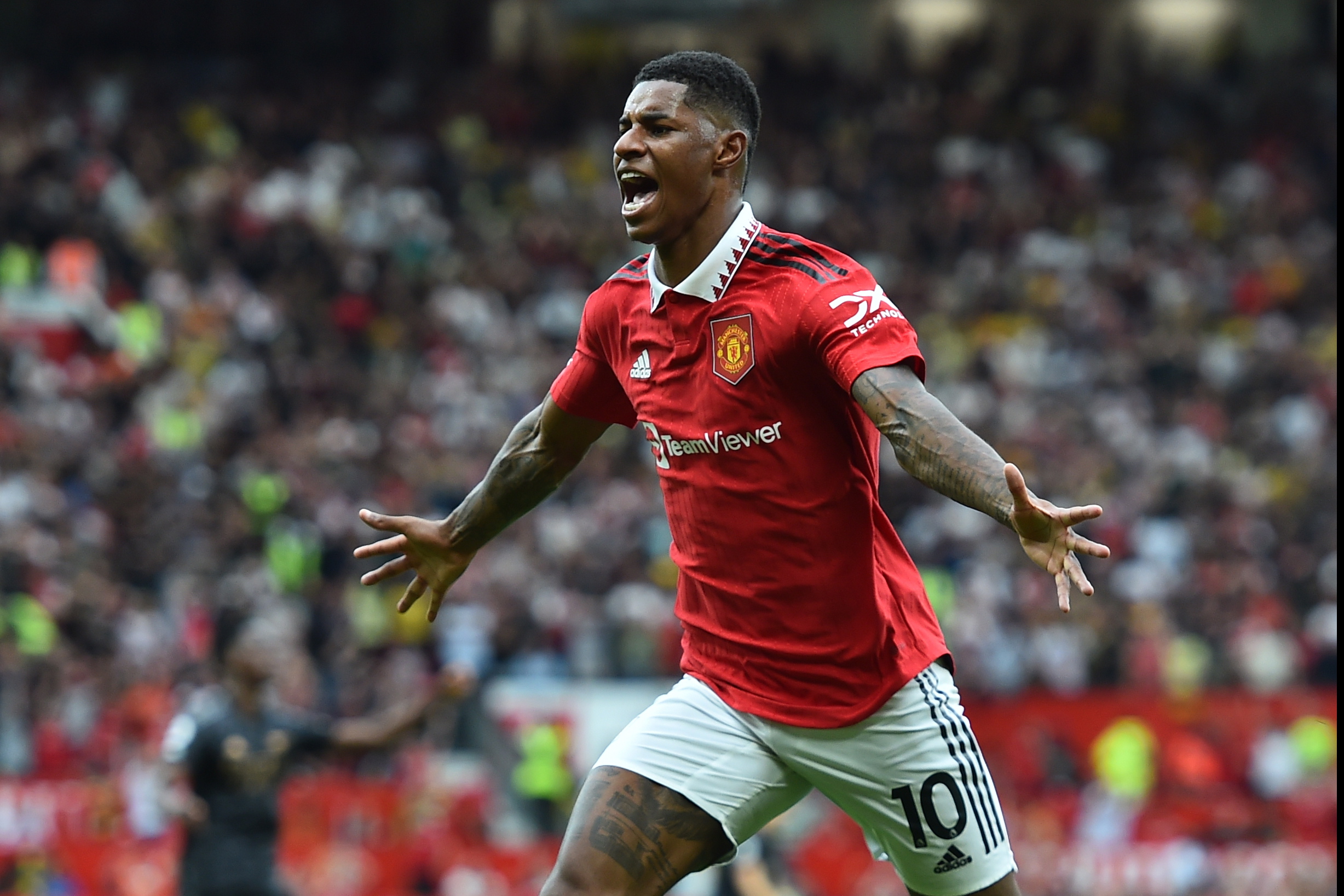 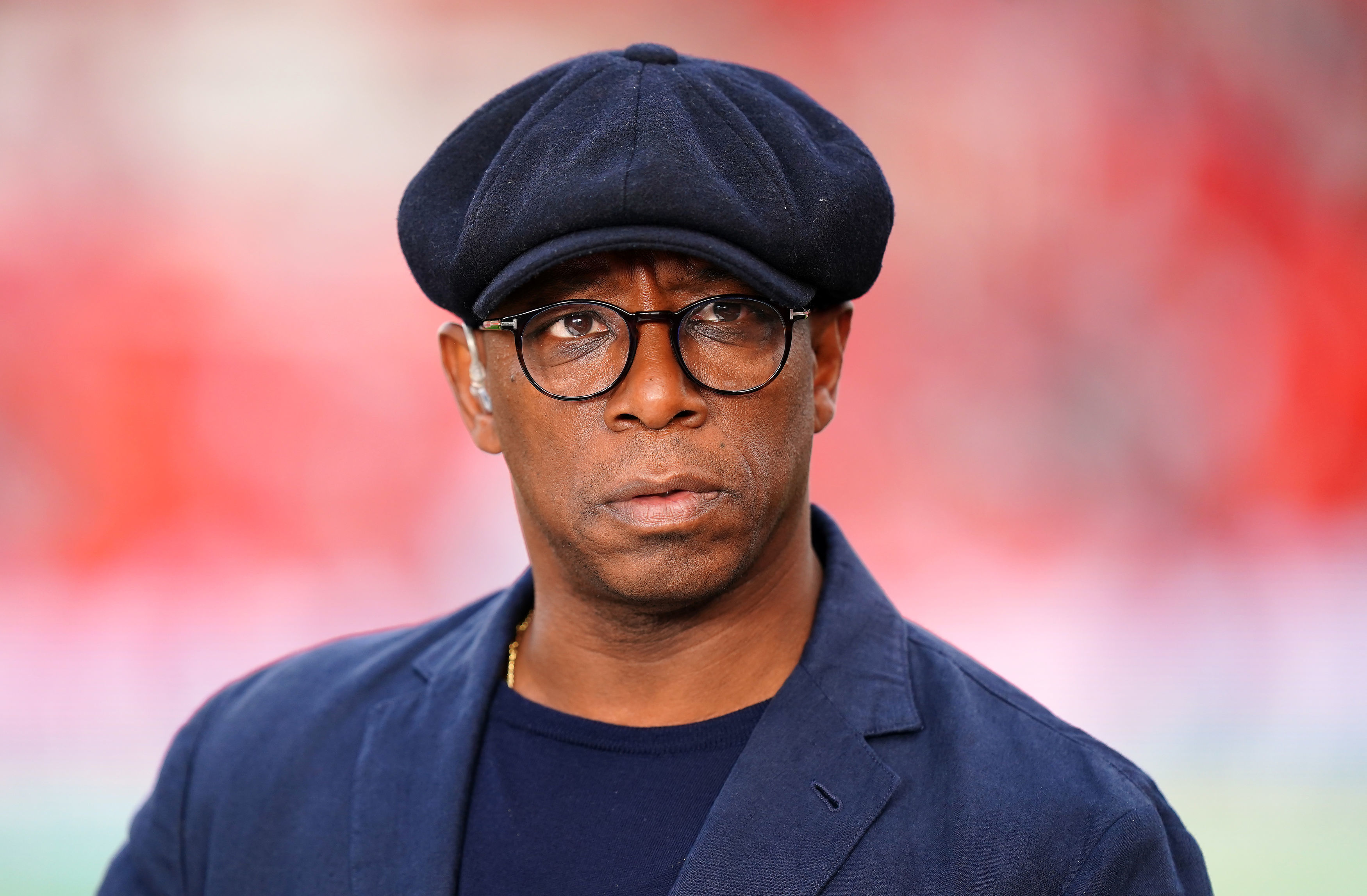 But in recent weeks he has turned his fortunes around significantly during Man Utd's four successive wins.

He bagged a goal against Liverpool and provided an assist in the win over Leicester.

Then in the 3-1 win over Arsenal last weekend, Rashford netted twice and also assisted Antony's debut goal in a thoroughly impressive display.

And Wright feels the Englishman – who has not played for his country since the final of Euro 2020 – is in an "unstoppable" vein of form. 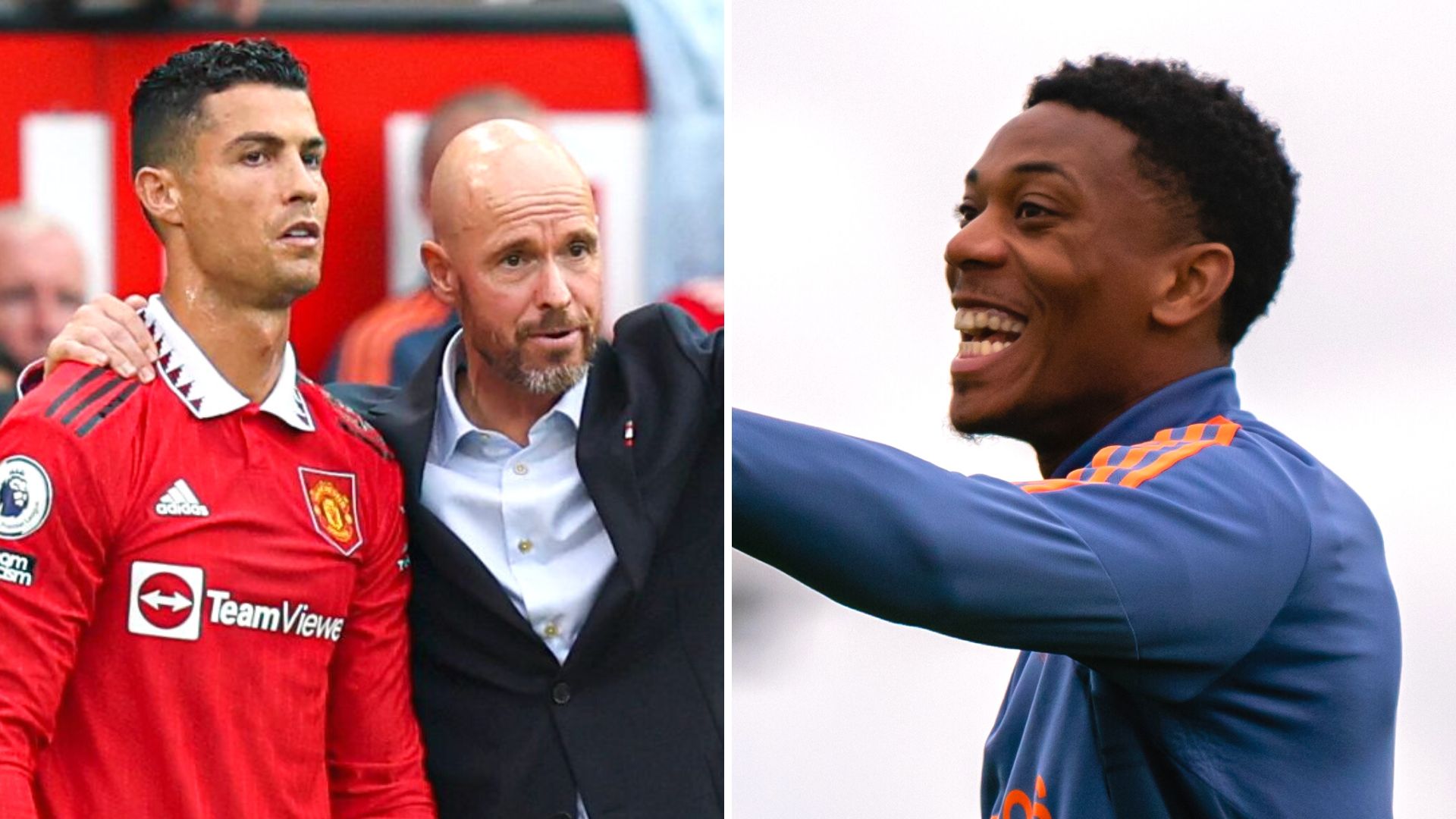 Speaking on the Ringer FC podcast, he said: "I was really pleased for Rashford because – it was the same as the Liverpool game – he’s another one of those players that everything he does is quite defining.

"If he misses that [first goal], it goes to that place of real negativity again.

"But what I’ve seen from him up until this point, especially with the last two goals he’s scored, is somebody that thinks 'If I’m going through, I’m scoring'.

"I can’t complain about that because Arsenal went there with the right attitude.

"Looking at Manchester United, in the current climate, you don’t want those players to get confidence.

"But Rashford looks reborn, he’s putting the pot on the fire because he’s ready to cook. In that instance [running through on goal], he looks unstoppable.

"Both of the finishes got a little clip off somebody, but he’s getting the luck now. With his pace, he is f****** dangerous."

United face Real Sociedad in the first game of their Europa League campaign on Thursday.

And then they travel to Selhurst Park to take on Crystal Palace at the weekend.

If Rashford continues his fine form then he could be in line to return to the England fold on the eve of the World Cup – having been dropped by Gareth Southgate for the Three Lions' recent squads.

Rashford has scored 12 goals in 46 appearances at international level.