HENRI Lansbury has reportedly rejected an Aston Villa payout on reduced terms as the club looks to axe his contract early.

Dean Smith failed to get rid of the midfielder during the window with him now deemed surplus to requirements. 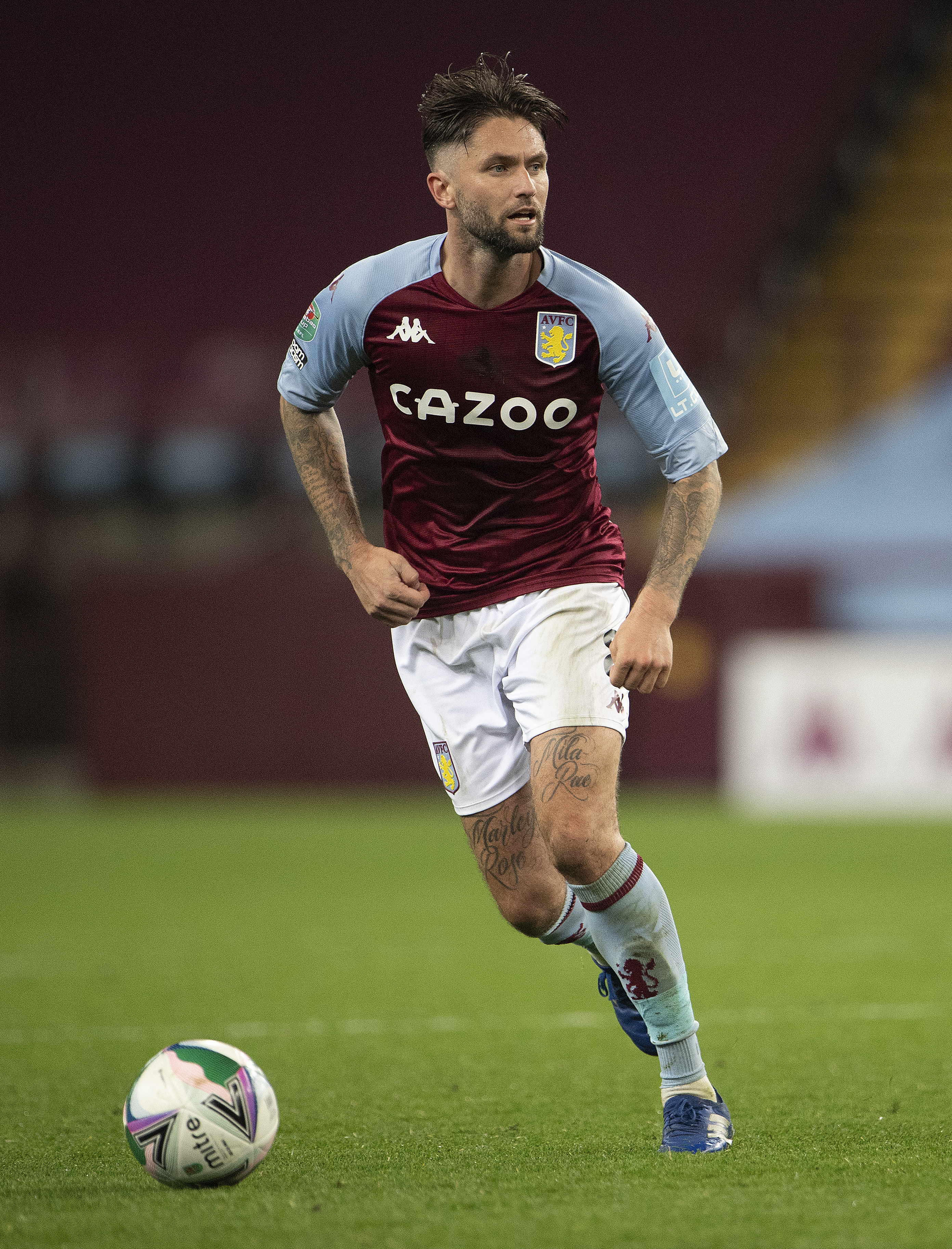 The Villa boss sees no place for him in a talented midfield that has helped engineer some stunning early-season results.

And the Athletic report that the club have looked for an exit strategy.

They say Lansbury has turned down a contract pay-off to allow him to be released early.

He reportedly was not interested as the offer was on reduced terms to the full value of his contract.

The 30-year-old signed a three-and-a-half-year agreement in January 2017 after signing from Nottingham Forest.

His contract runs out next summer.

The Premier League squad lists released earlier in the month revealed Lansbury was not included in Villa's 25-man team.

The loan signing of Ross Barkley in September made it even harder for Lansbury to find a place in the team.

The former England U21 international began his career in Arsenal's academy and went on to make three senior appearances.

He spent some time on loan at Scunthorpe, Watford, Norwich and West Ham before eventually being sold permanently to Forest in 2012.

A five year stay there saw him make 145 appearances before he moved to Villa.