STEPH HOUGHTON found it tough to watch the Women’s Euros after being dropped from the Lionesses squad before the tournament.

The former England captain admits she is not ready to close the door on her England career and vowed to enjoy every moment on the pitch. 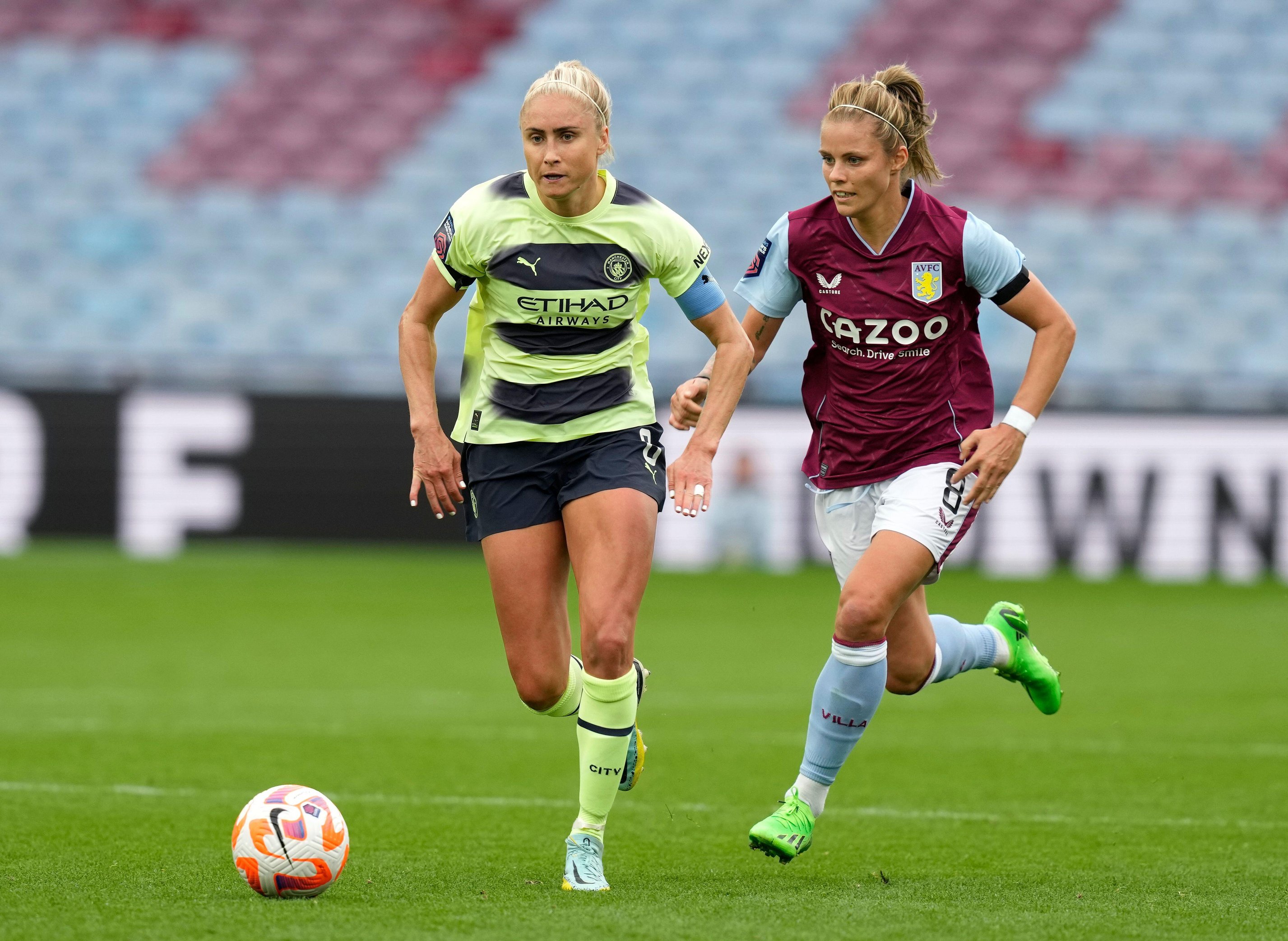 The Manchester City skipper was sharing her thoughts with The Players Tribune just over three months after being left out of Sarina Wiegman’s 23-strong squad.

The WSL star had been included in a group of 28 players chosen by the head coach before Wiegman named her final group which went on to win the tournament.

Houghton, whose City side play Chelsea next, wrote: “Of course, I watched the final – I couldn’t miss it. But to be totally honest throughout the Euros, I found it difficult to watch the games.

“I was so desperate to be there that when I wasn’t selected, I wasn’t sure how good it was for me mentally to watch the tournament.

“I was so frustrated because I felt like I had so little closure. The whole thing just felt strange.

“I texted all of the girls before the tournament and before every game. I’d always do that! 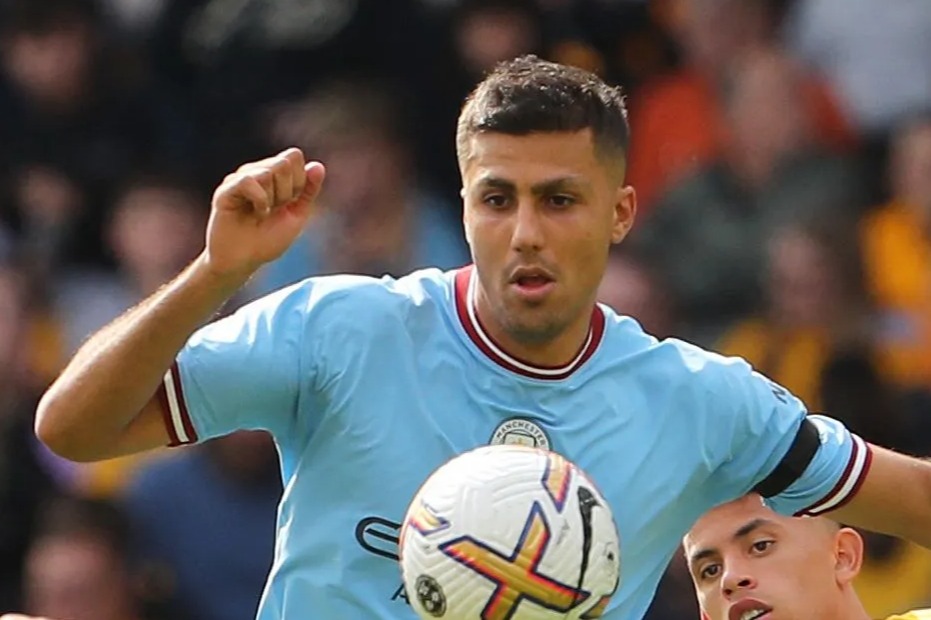 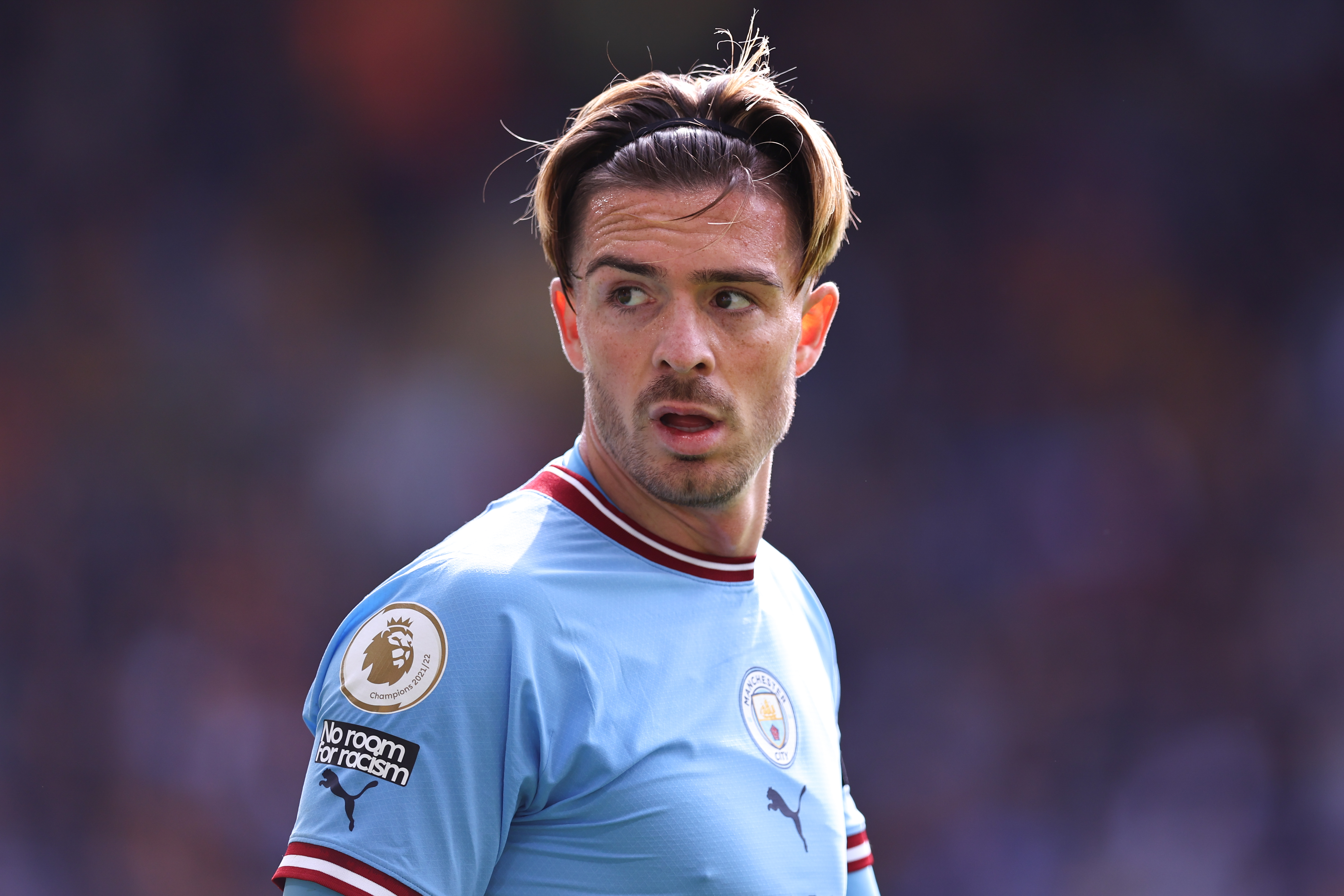 “If I’m not there – whether I’m captain or not – I want them to win so much. I know how hard everyone worked for that moment.

“But, when you’re not there…I can’t lie, it’s always going to be bittersweet.

“Watching the final, I realised it hadn’t changed how I felt about any of the girls or how I feel about England.

"It’s so amazing for them and for the women’s game.”

Last September Houghton, who has 121 Lionesses caps, sustained an Achilles tear and battled to be fit to for Wiegman’s Euros squad

Latest updates plus how to watch KSI's football extravaganza

The centre-back, who has played in five major tournaments for England, made her return to top-flight action for Man City featuring in their 4-3 loss away at Aston Villa on Sunday.

And the defender, who led England to the 2019 World Cup semi-finals, is not ready to call time on her international career just yet.

This summer has seen Ellen White and Jill Scott – two of Houghton's former club and country team-mates – hang up their boots after winning the Euros.

Houghton added: "I really don't want to end my England career with an injury. 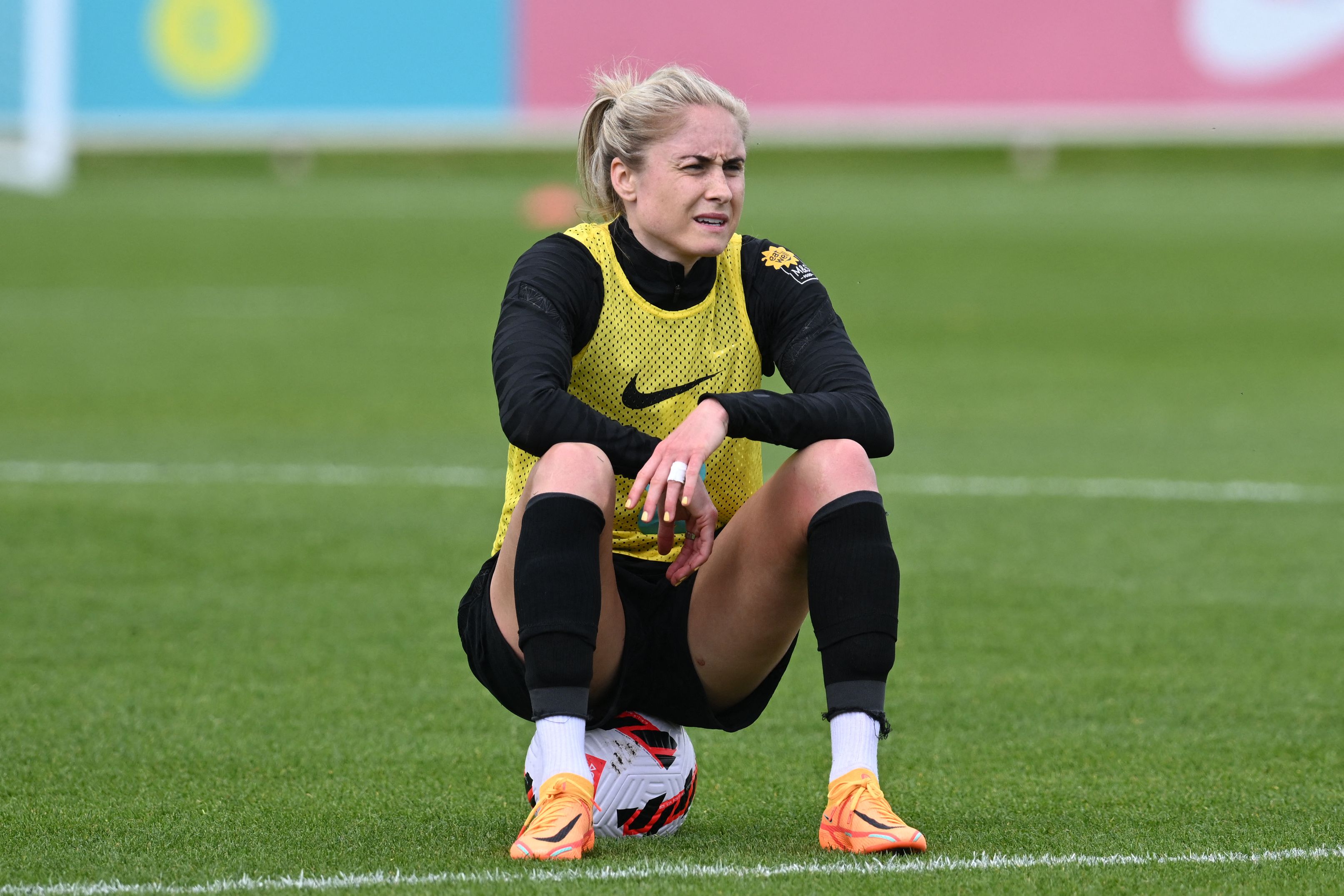 "I know Jill and Ellen have gone out on a high and it was the right moment for them, but I'm just not ready to close that chapter yet.

"That (being) said, I know I've got to be realistic, and there will be conversations with Sarina over the next few months.

"We'll see what happens next, but right now, I'm just determined to enjoy every moment."