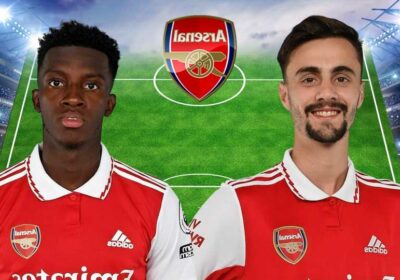 MIKEL ARTETA is expected to ring the changes for Arsenal's Europa League group stage opener against FC Zurich away in Switzerland on Thursday.

The Gunners are looking to get back to winning ways after they suffered their first defeat of the season at the hands of Manchester United on Sunday. 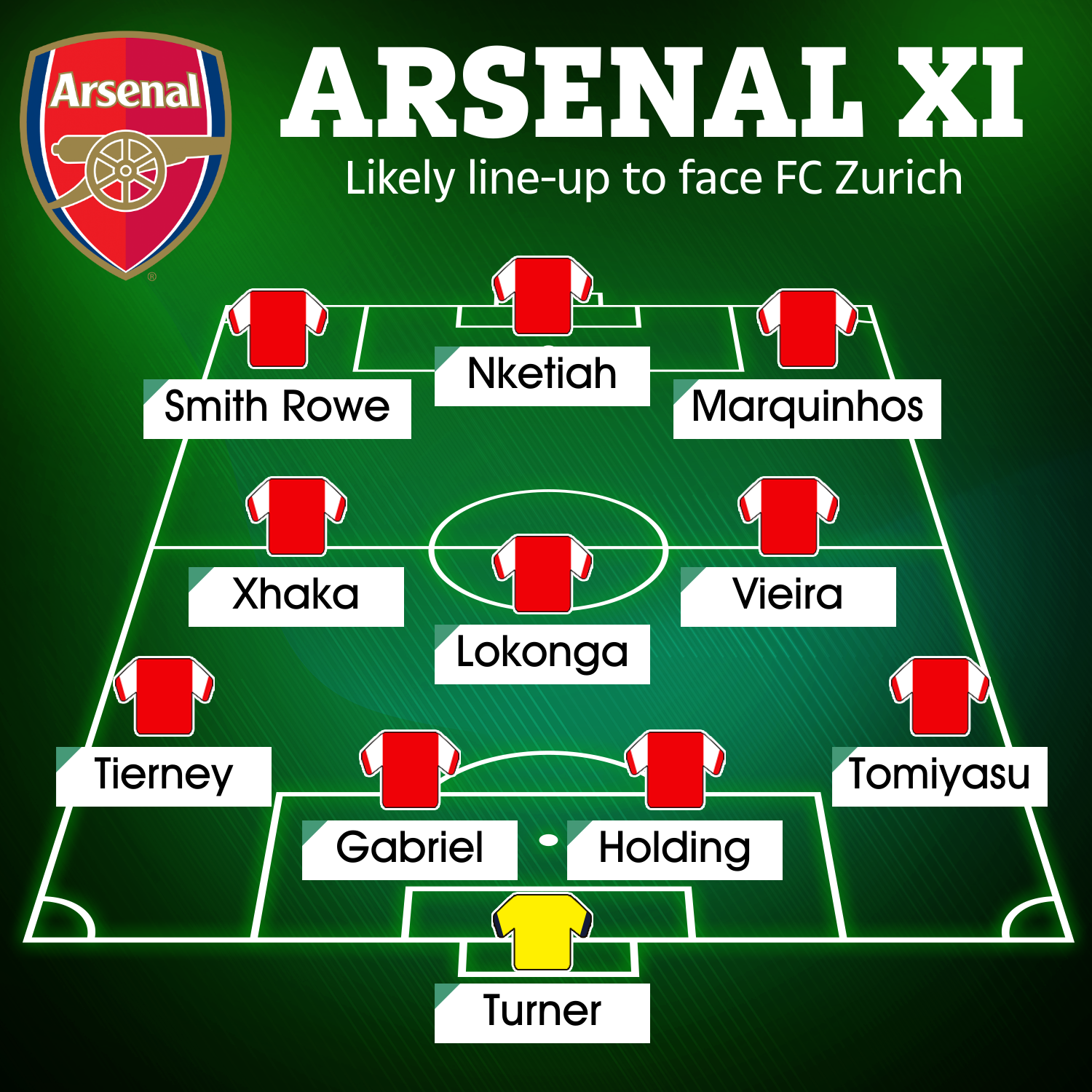 And the North London outfit are hoping for a perfect start as they return to Europe for the first time since the 2020-21 campaign.

Looking ahead to Sunday's clash against Everton where anything but three points will be unacceptable, a host of key players should be rested against Zurich.

This will give Arteta the chance to throw in some of his summer signings, with two new arrivals in line for their debuts.

Meanwhile a number of players including the likes of Eddie Nketiah and Takehiro Tomiyasu should be named in the starting XI for the first time this term. 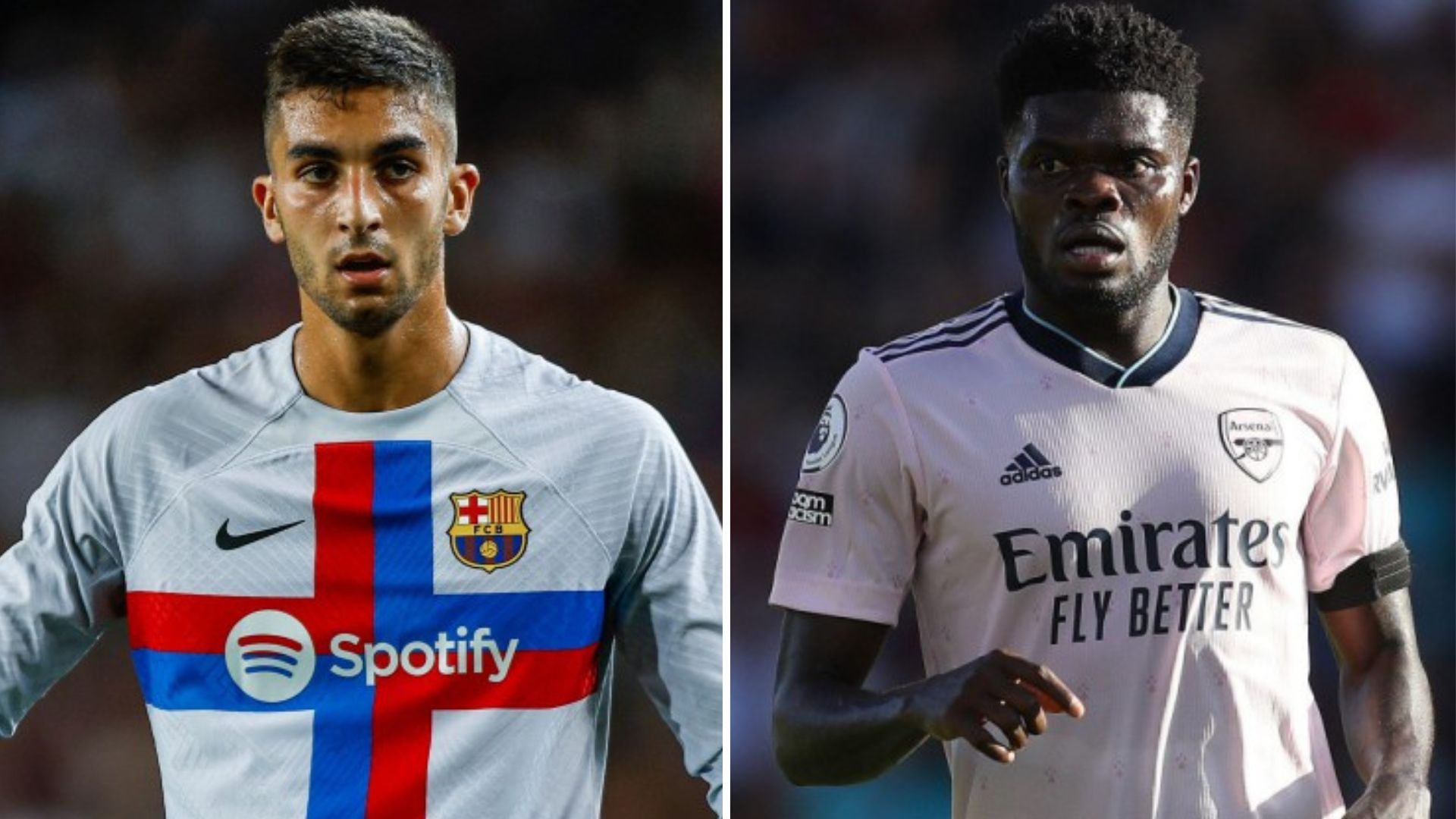 Here Sunsport takes a look at how Arsenal could line up at Letzigrund.

American goalkeeper and lifelong Arsenal fan Matt Turner is set to make his first appearance for the club after joining from New England Revolution.

The 28-year-old, who has been on the bench for every game so far, was brought in to be Aaron Ramsdale's back-up.

Japanese ace Tomiyasu could then get the nod at right-back ahead of White, with the ex-Brighton man to move into his favoured centre-back slot. 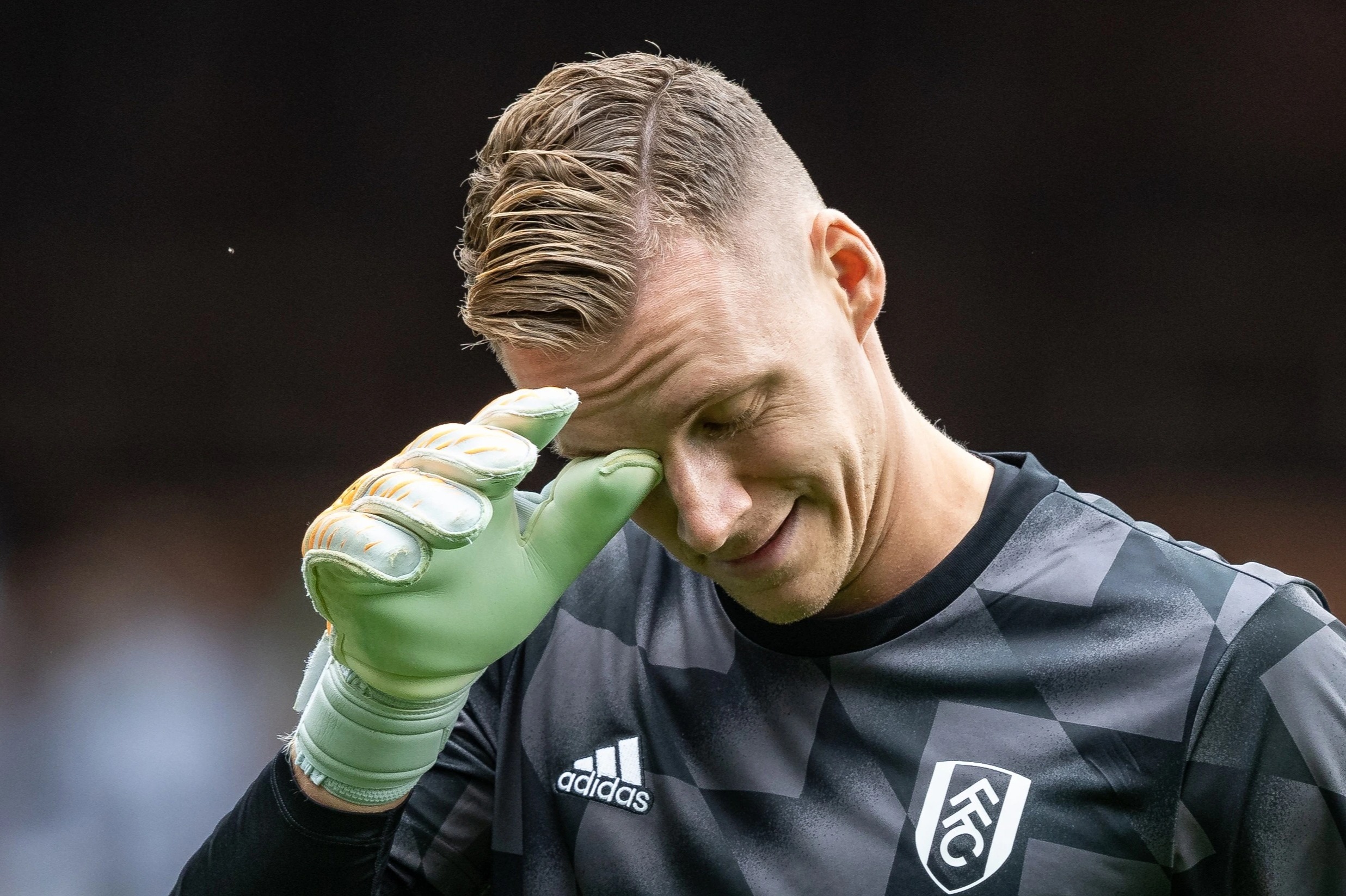 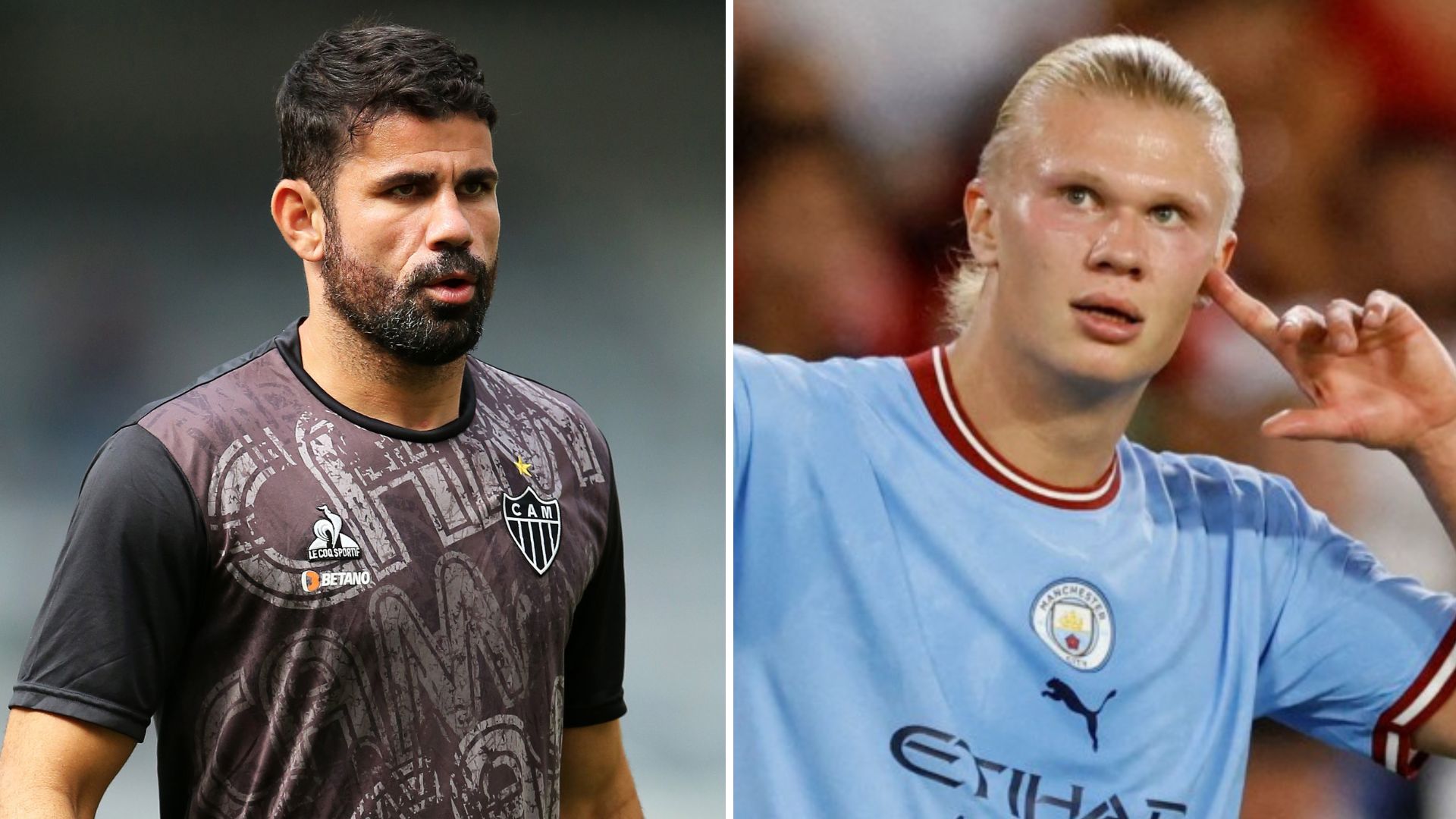 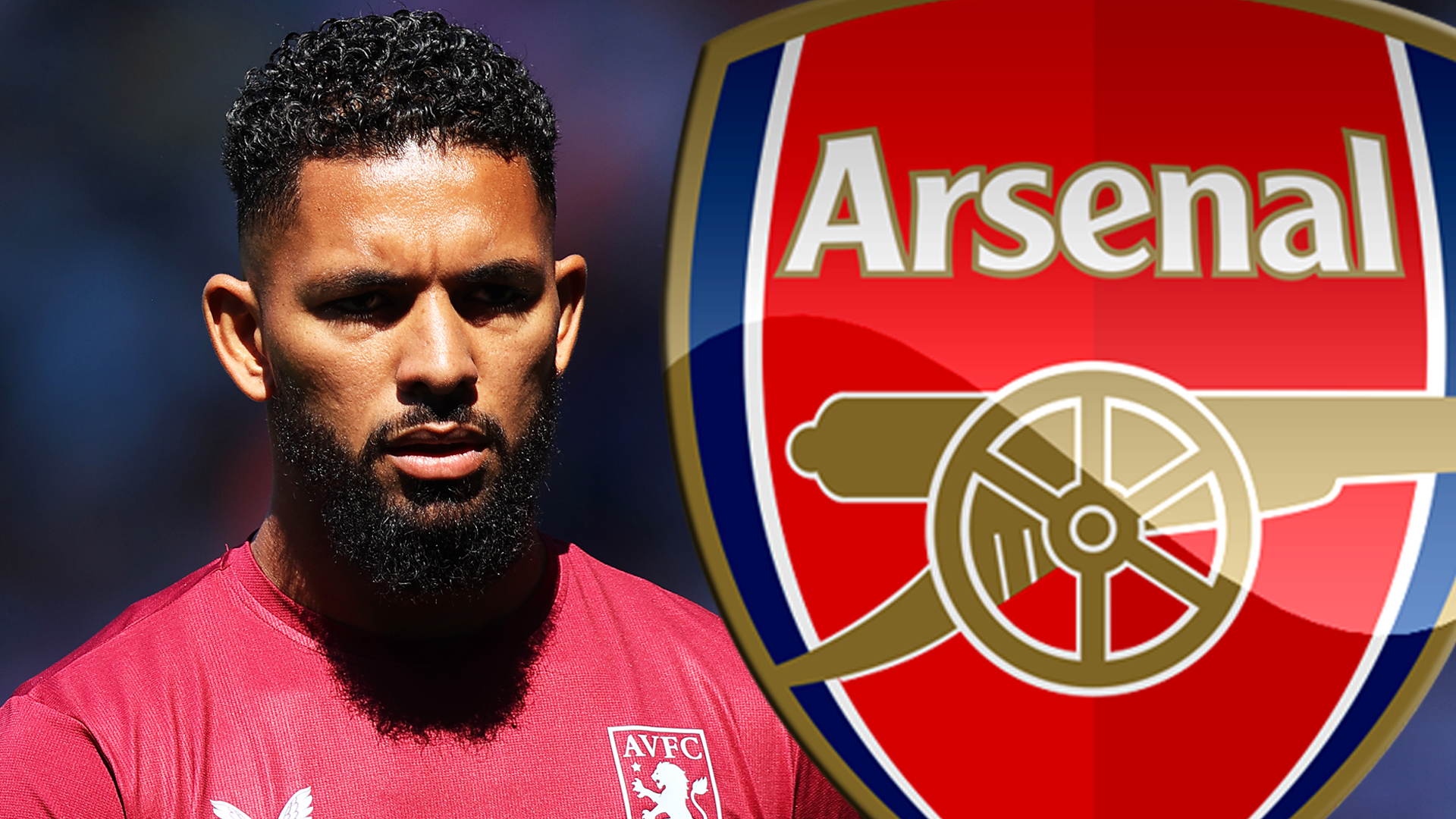 Gabriel could then partner the England international in the heart of defence, with Kieran Tierney to start ahead Oleksandr Zinchenko at left-back.

Arsenal have been hit by injuries to defensive midfielders Thomas Partey and Mohamed Elneny in recent weeks.

And their lack of cover will likely see Albert Sambi Lokonga retain his place in the starting XI.

Granit Xhaka may also start alongside Fabio Vieira, who is sure to be given his full debut at the expense of Martin Odegaard.

Emile Smith Rowe would then start ahead of left winger Gabriel Martinelli, but only if he is passed fit after appearing to pull up injured in Arsenal's warm-down at Old Trafford.

And with Bukayo Saka in need of a rest, Brazilian starlet Marquinhos may feature on the opposite flank having starred for the Under-21s following his arrival from Sao Paulo.

Eddie Nketiah would then be tasked with leading the line in place of Gabriel Jesus up top. 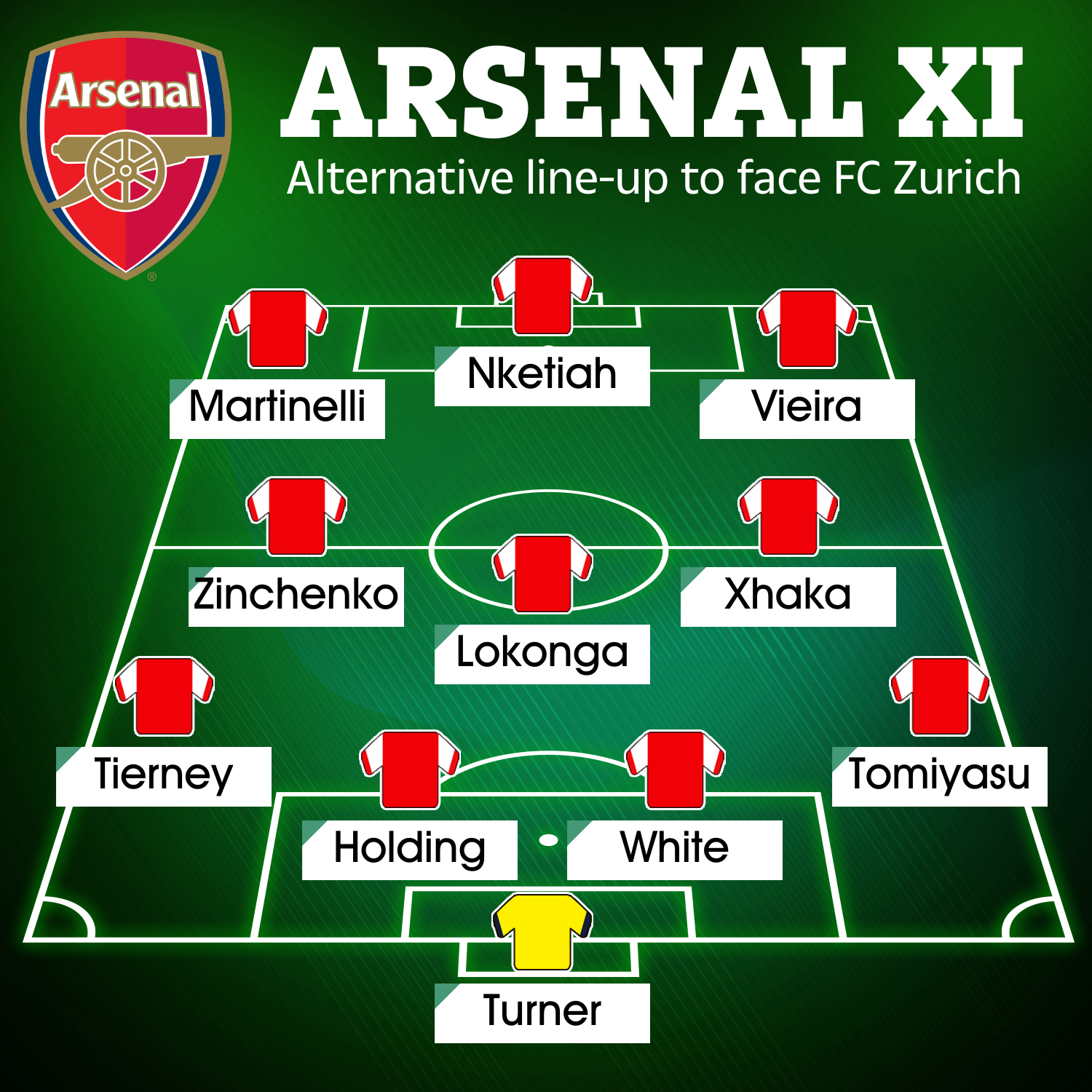