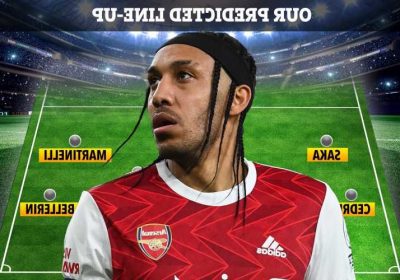 ARSENAL travel to Slavia Prague with injury doubts surrounding their attacking options ahead of their must-win Europa League quarter-final.

The Gunners drew 1-1 with the Czech side at the Emirates, as Nicolas Pepe's opener was cancelled out by an avoidable late Tomas Holes equaliser. 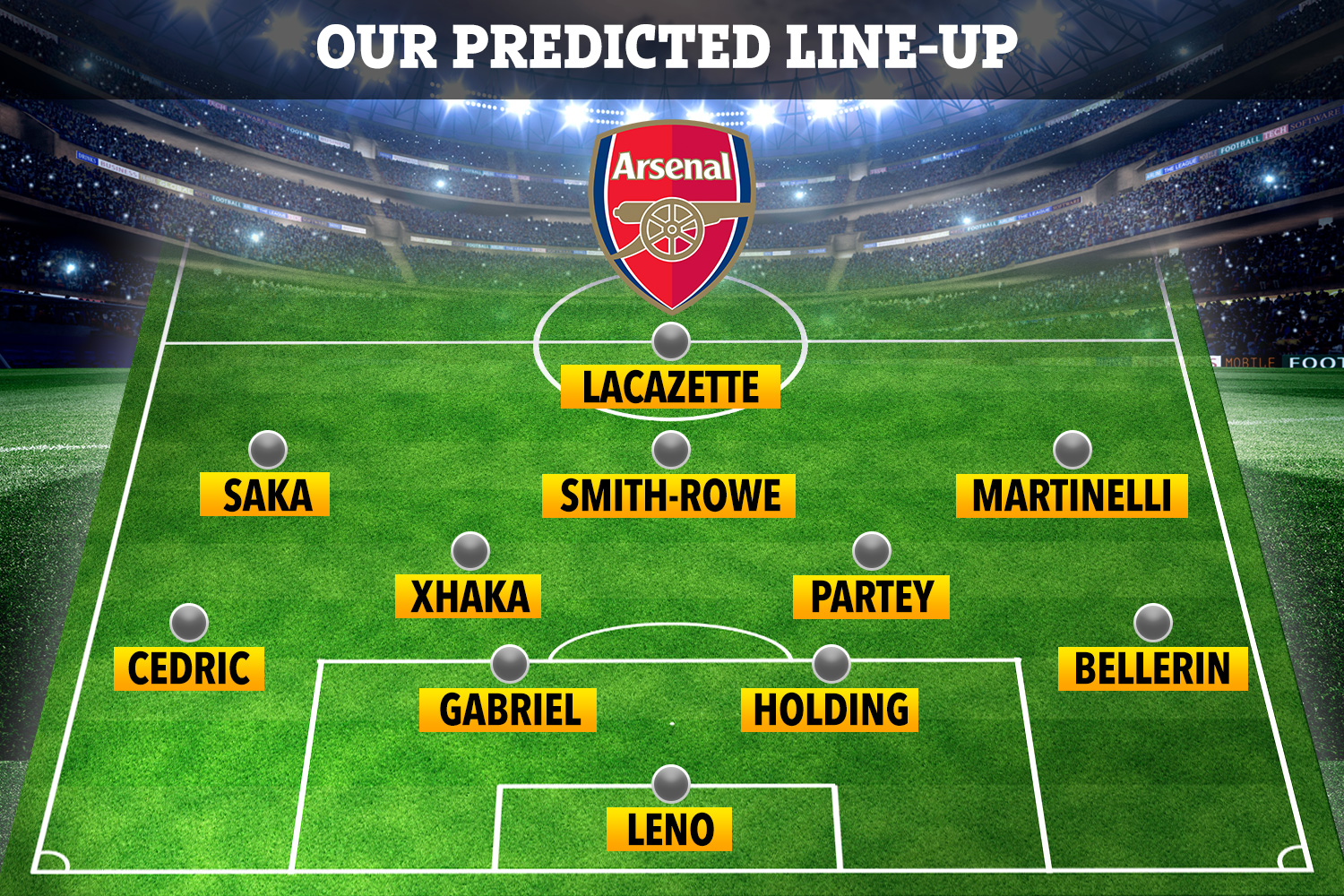 Ahead of the return tie, captain Pierre-Emerick Aubameyang and Martin Odegaard are both facing fitness tests, and missed the 3-0 Sheffield United win on the weekend.

At the back, Kieran Tierney and David Luiz are both ruled out but Bukayo Saka is in contention, after he returned against the Blades.

German Bernd Leno is expected to keep his place in goal, but his backline has chopped and changed as of late.

Cedric Soares and Hector Bellerin started against Slavia Prague last week and are in line to keep their place at full-back in Europe.

But Callum Chambers on the right, and Granit Xhaka on the left are also in contention, having featured from the off at Sheffield United.

At centre-back, Gabriel and Pablo Mari will likely contest to partner Rob Holding.

Thomas Partey started alongside Dani Ceballos in the defensive midfield pairing at Bramall Lane, with Xhaka in at left-back.

But the Swiss international could be moved into midfield alongside Partey, with Mohamed Elneny another contender. 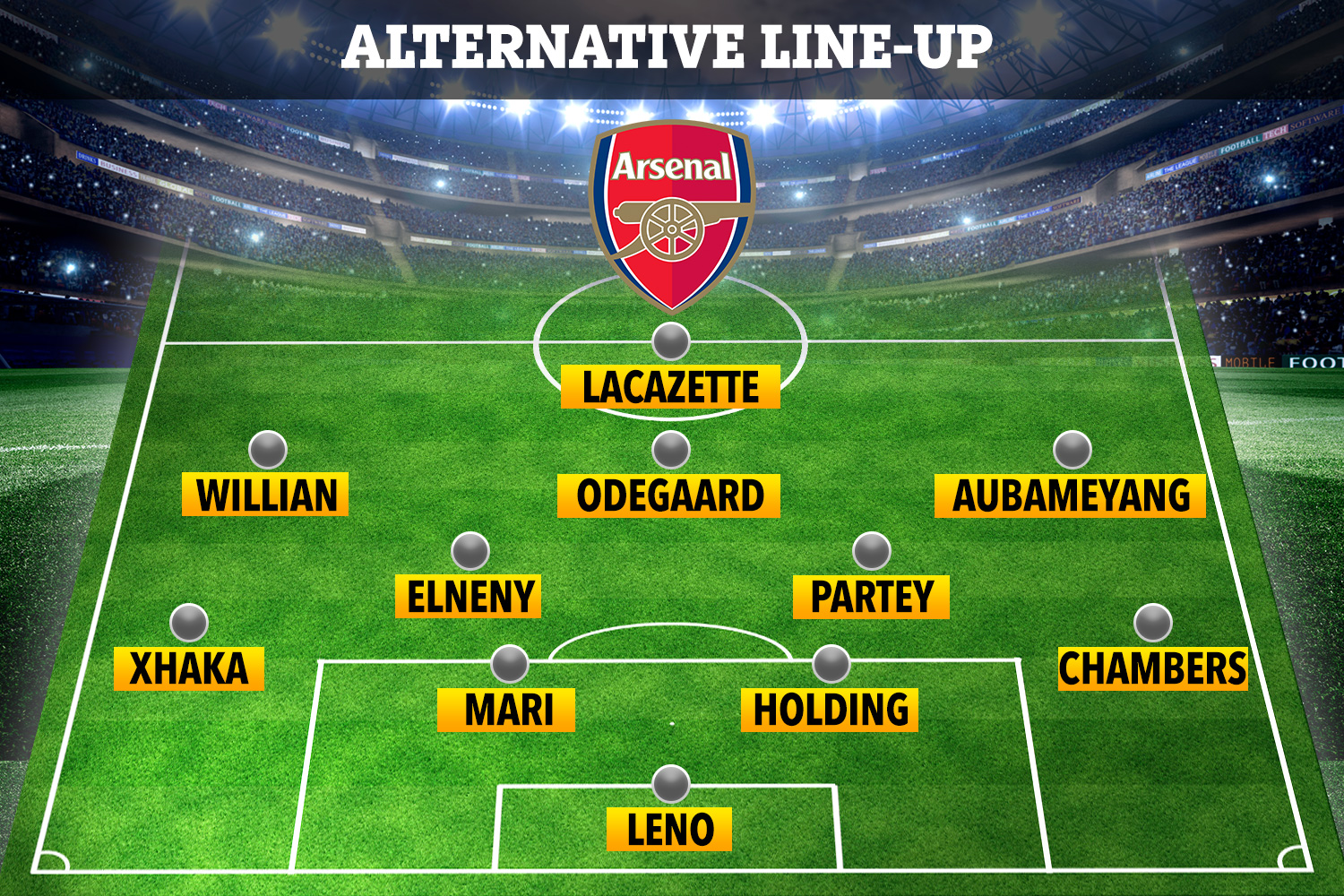 Gabriel Martinelli returned with a goal against the Blades on the left, while Nicolas Pepe was deployed on the right.

With the absence of Emile-Smith Rowe and Odegaard, Saka started in the No10, with Alexandre Lacazette up front.

It is very possible Arteta sticks with the frontline which hammered three past Sheffield United.

But Willian has been a regular in Europe, and with Aubameyang fighting for a return to the side, they offer alternatives out wide or down the middle.

So too do Odegaard and Smith-Rowe, who prefer to play in front of the striker, but can shift wide if needed.