That could see Luke Shaw return to the side at left-back in a straight swap. 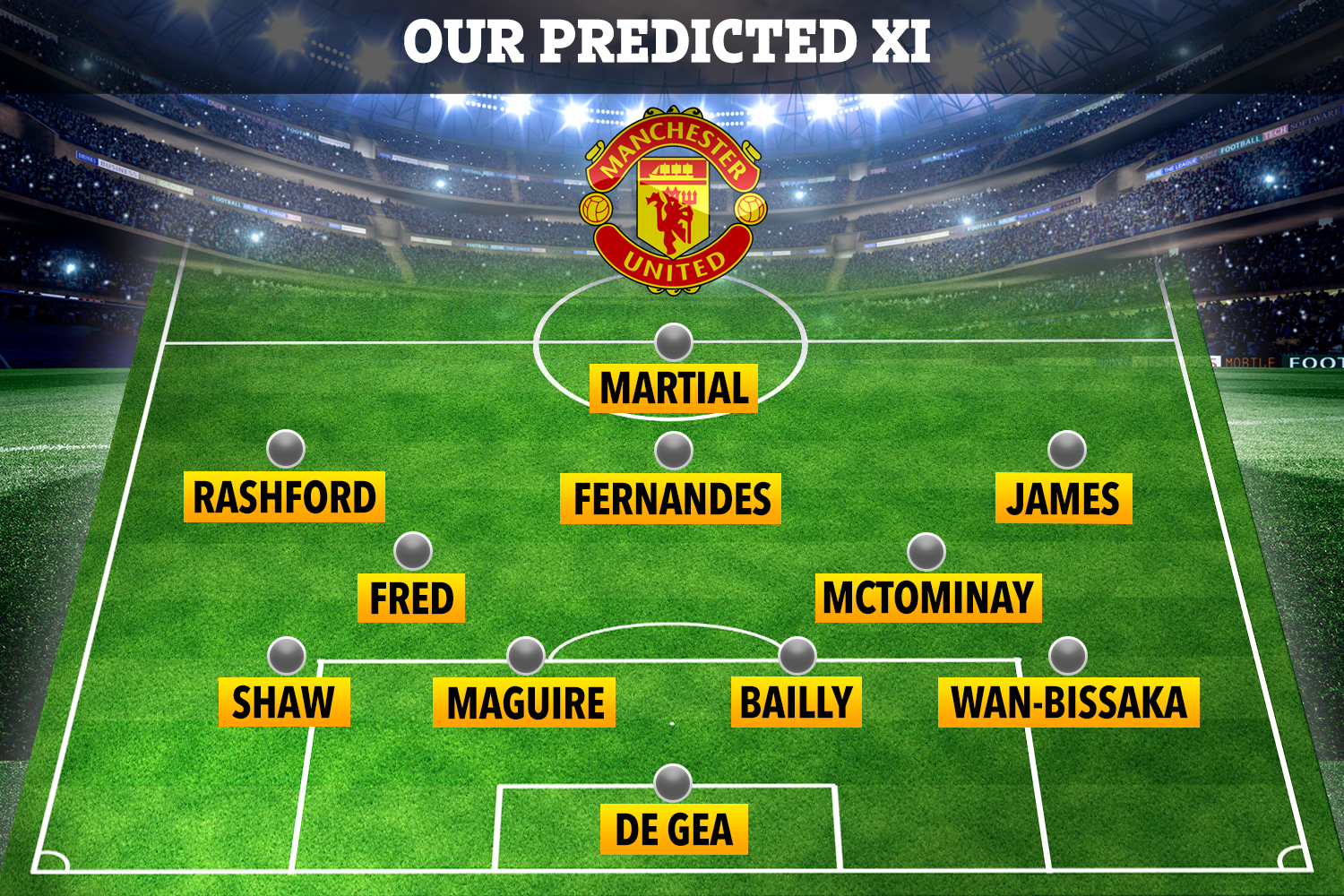 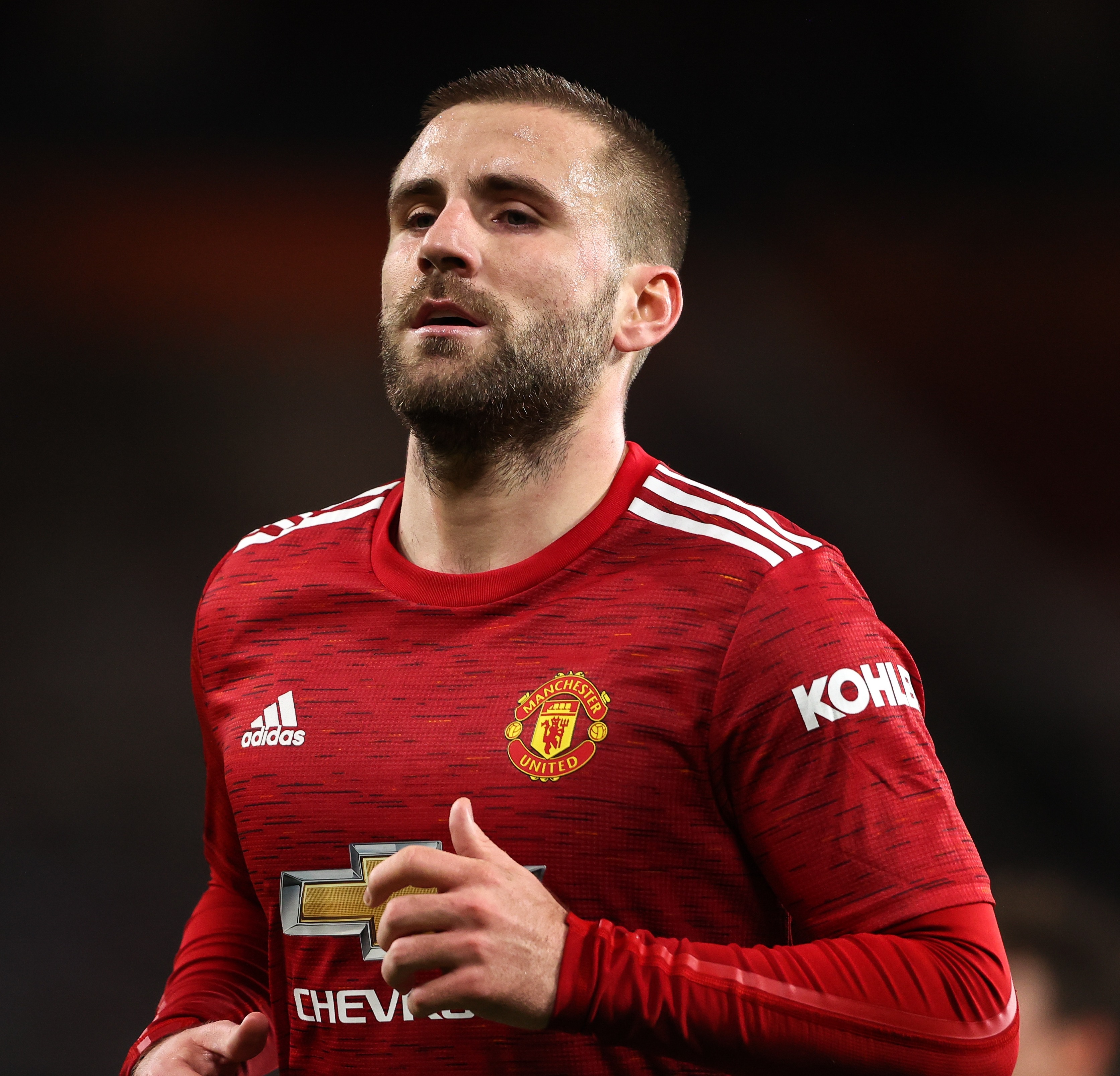 Brazilian Telles, 28, was taken off at half-time in the win over Wolves on Tuesday.

He suffered a heavy challenge during the opening 45 minutes but Ole Gunnar Solskjaer insisted the decision to bring Shaw on was tactical.

Either way, the Red Devils boss may decide to mix things up against Villa by returning Shaw to the starting XI.

He would therefore complete a back four – likely with Aaron Wan-Bissaka, Eric Bailly and Harry Maguire.

Victor Lindelof's back injury sustained against Leicester forced him out of the Wolves win and he is set to miss the Old Trafford clash against Dean Smith's side, too.

David De Gea should start between the sticks.

He went down after Adama Traore JOGGED into him late on in the Tuesday victory, seemingly winded but also holding his shoulder.

After receiving treatment, the Spanish stopper carried on as Marcus Rashford scored a 93rd-minute winner to claim all three points.

Should De Gea still be struggling from the accidental collision with his compatriot, Solskjaer knows he can call upon Dean Henderson to fill the spot.

But Solskjaer could revert back to his favoured pairing of Scott McTominay and Fred for New Year's Day as United face a Villa unbeaten in five.

The flurry of matches could see Donny van de Beek given a rare start alongside Matic with Pogba retaining his place further forward.

However, the more likely option will see Pogba dropped to the bench and Bruno Fernandes in the No10 role.

Edinson Cavani may come out, too, with Anthony Martial expected to lead the line against a Villa defence who have conceded just once in that run of three wins and two draws.

Rashford's goal on Tuesday means he may well keep his place while Daniel James could come back in for Mason Greenwood on the right to keep things fresh. 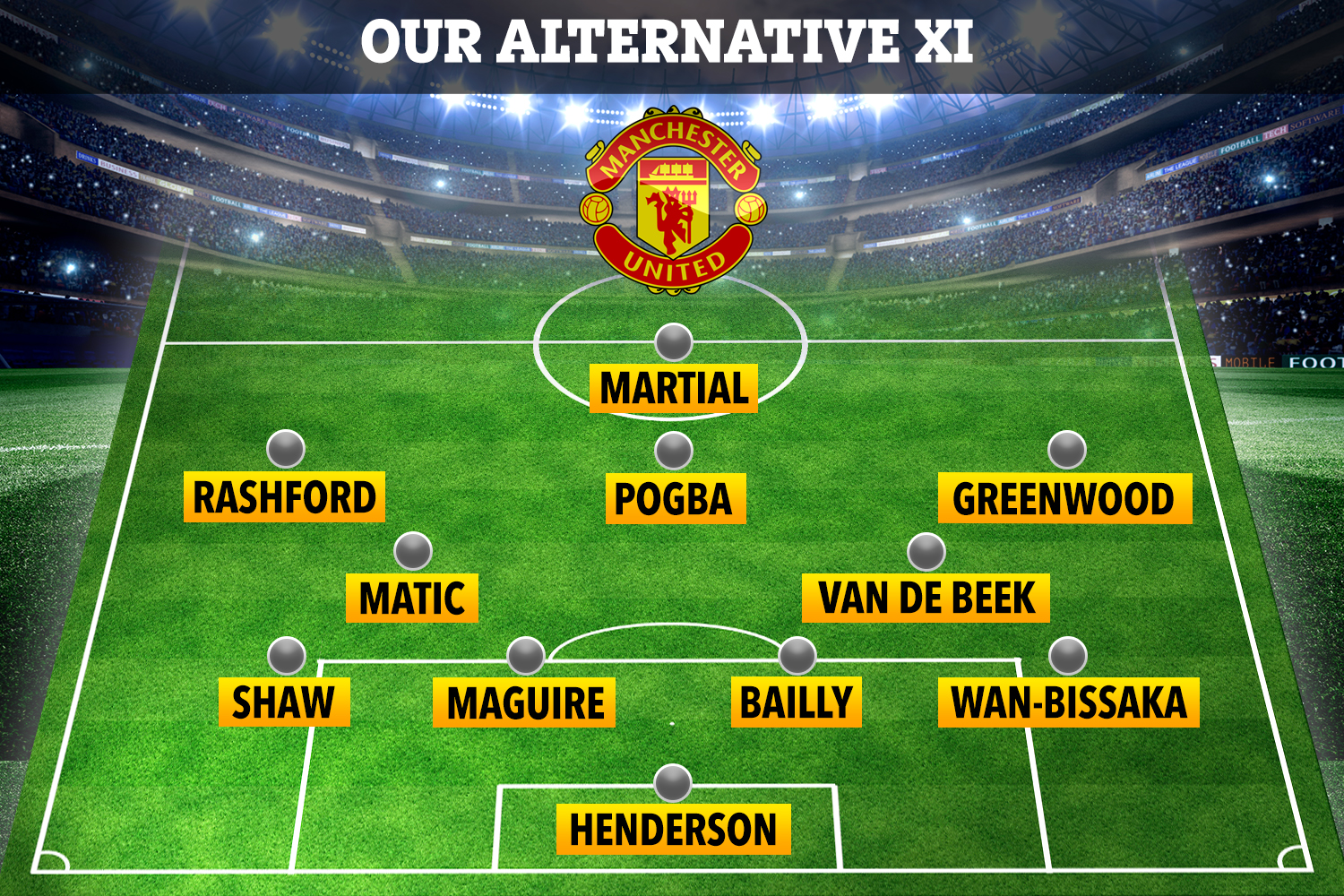 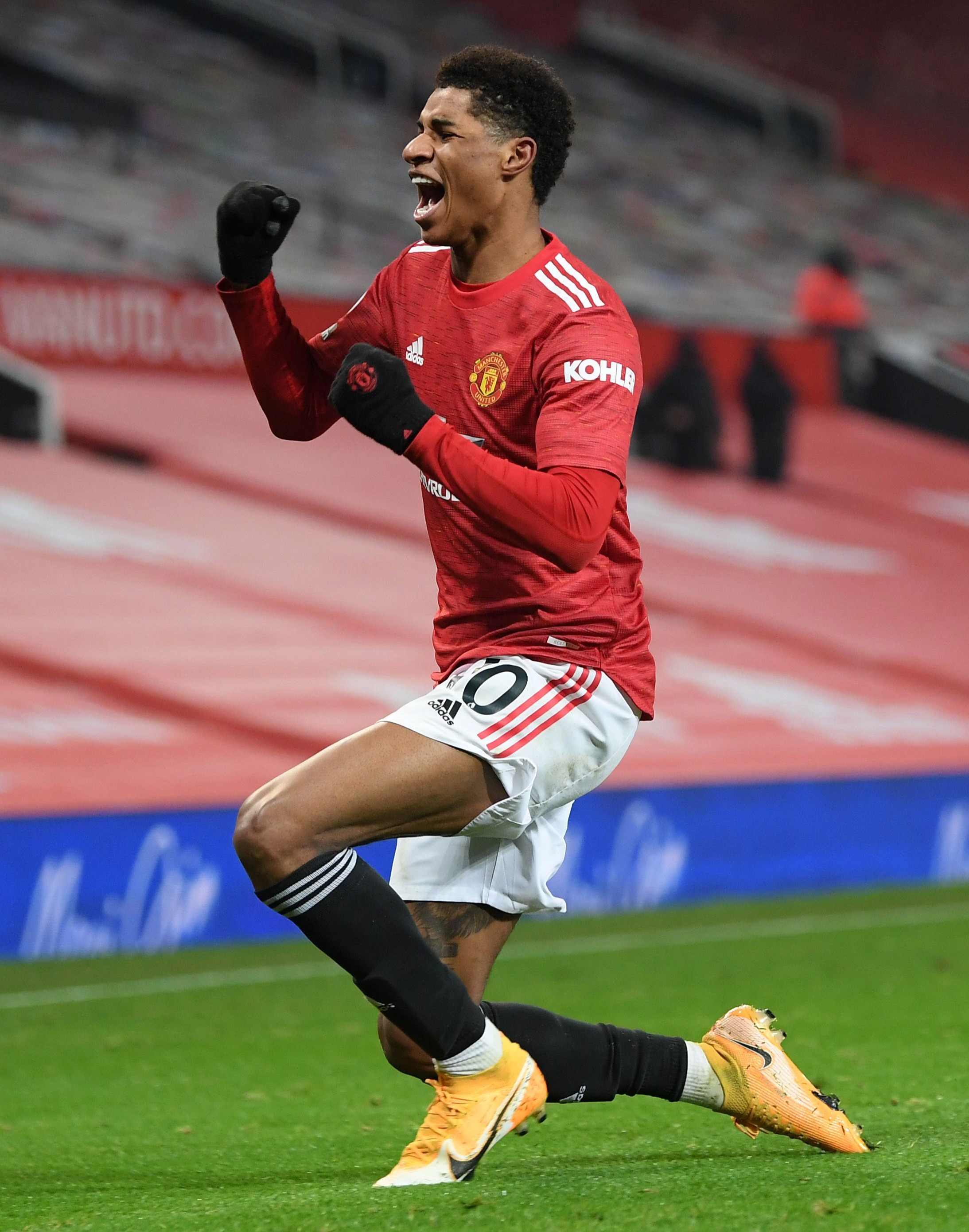 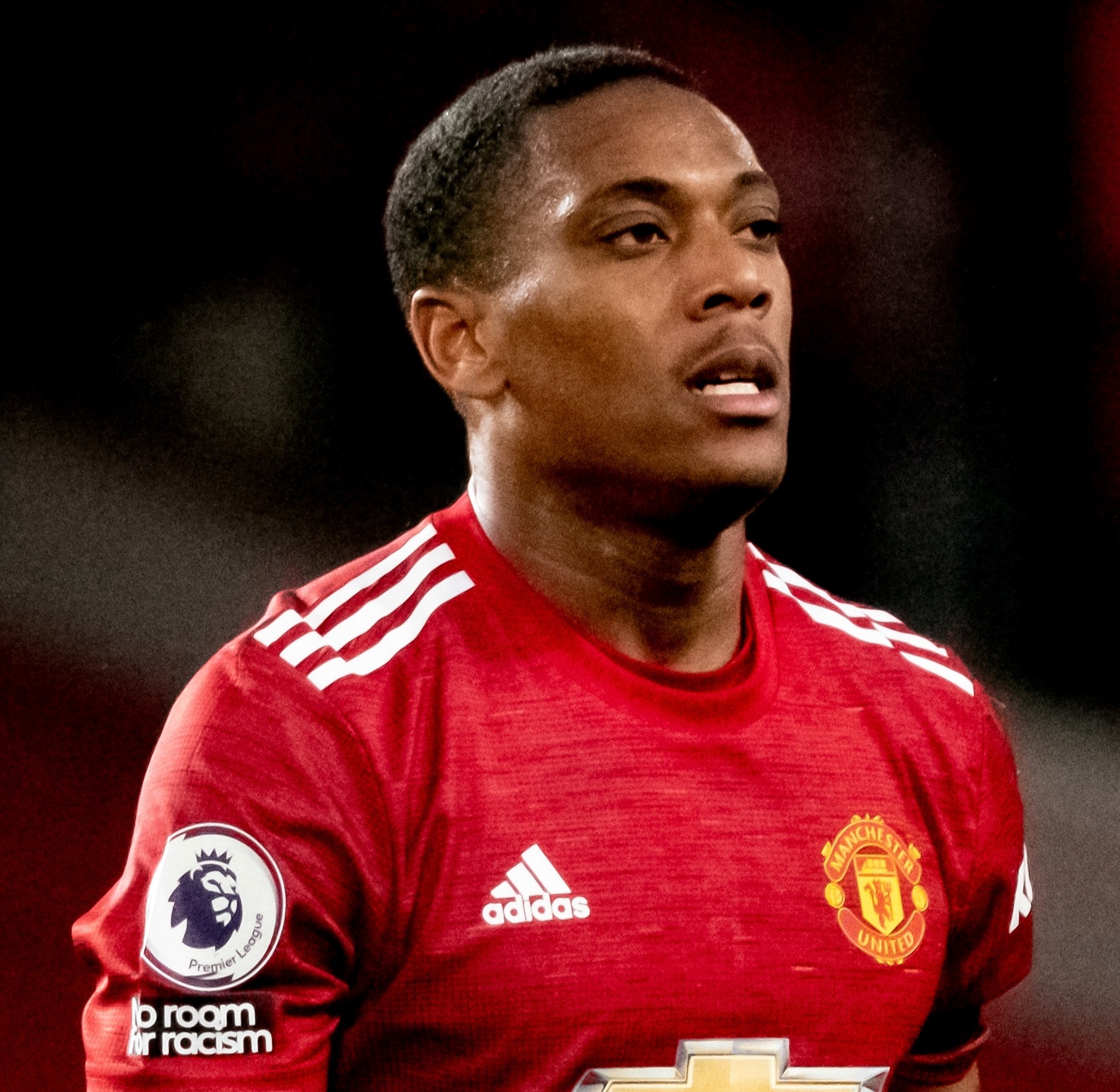