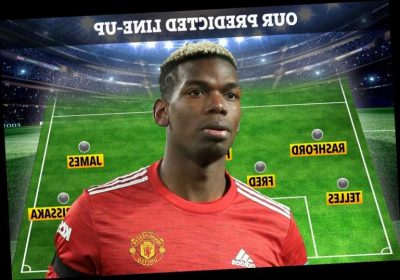 OLE GUNNAR SOLSKJAER could be without four first-team stars for Tuesday's trip to Burnley. 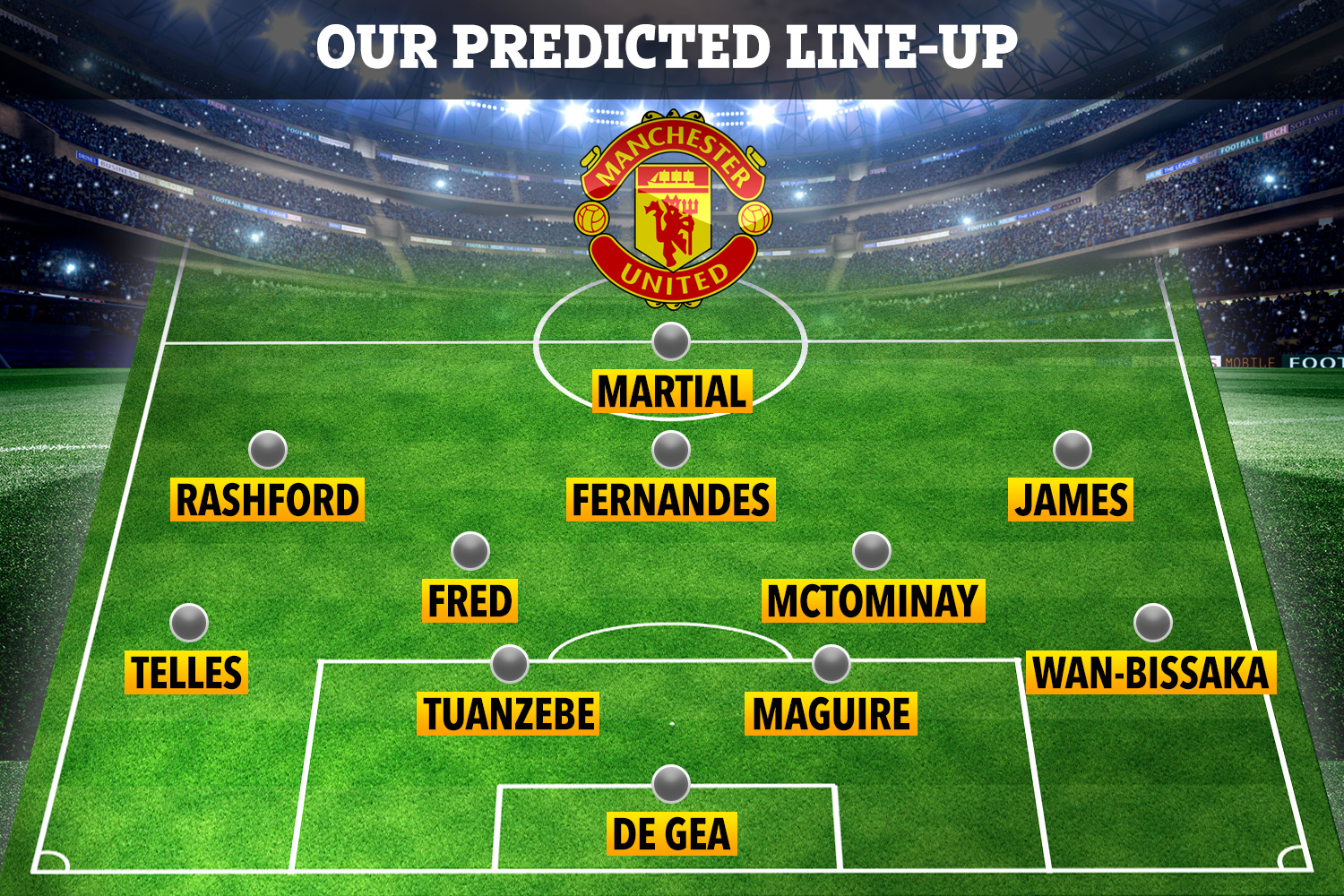 Solskjaer has admitted that the injured trio could also miss the trip to Turf Moor.

But the boss is hopeful they will return in time for Sunday's mouth watering game against Liverpool.

When asked if they will be back in action this week, he told reporters: "I hope so. I hope all of them for Liverpool anyway.

"I’m not sure if they’ll make the Burnley one, but we have light training tomorrow [Sunday] and we’ll see on Monday."

Eric Bailly is another doubt for United after he picked up a knock against Watford.

The 26-year-old injured his neck after being clattered by his own keeper, Dean Henderson.

But Solskjaer gave a positive update on Bailly's condition after the game.

He said: "There was no concussion.

"Apparently it was his neck – a sore neck. But he couldn't carry on, so let's check on him tomorrow.” 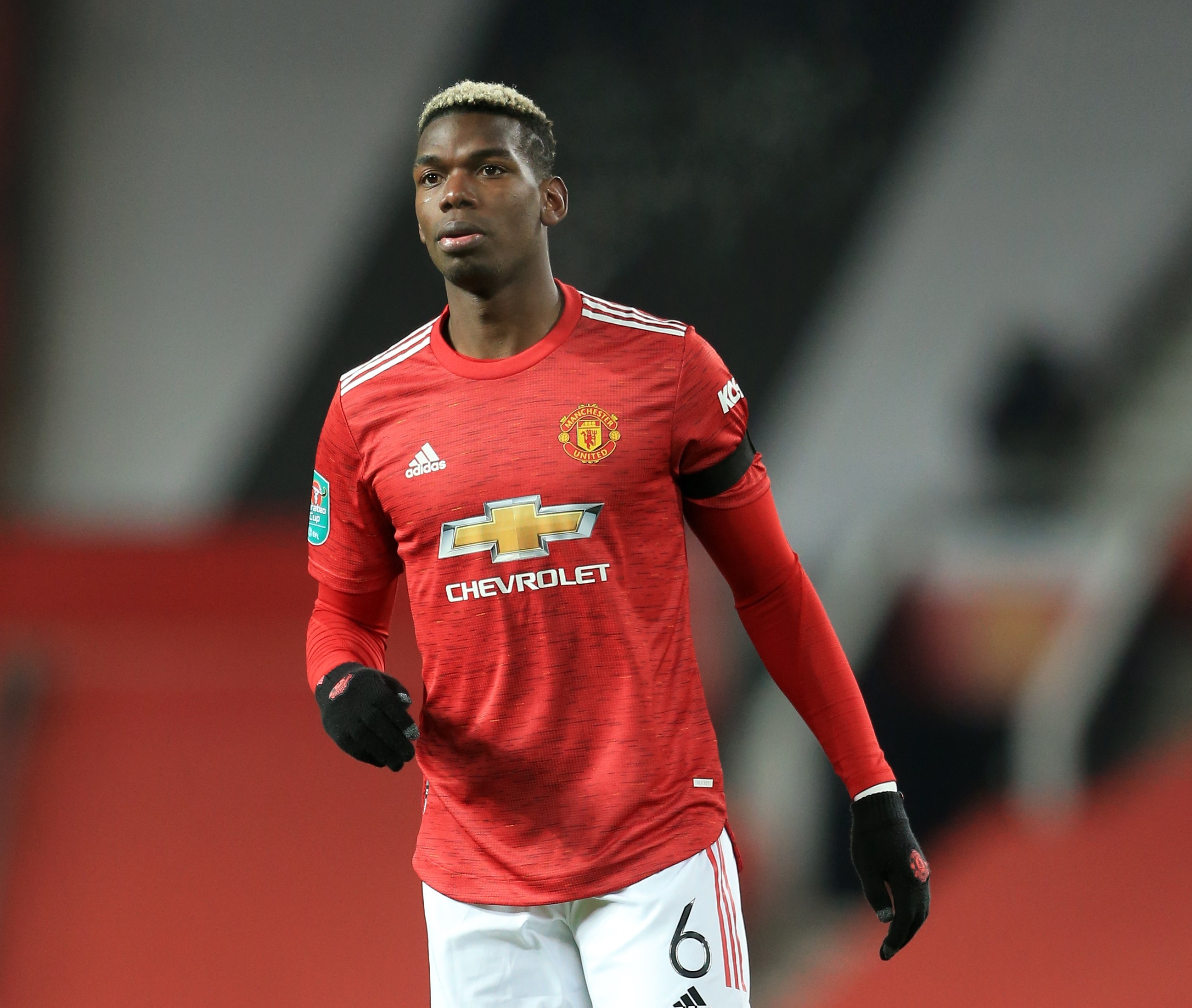 Axel Tuanzebe is expected to start at the back alongside Alex Telles, Harry Maguire and Aaron Wan-Bissaka.

Fred and Scott McTominay are set to occupy their normal roles in front of the back four.

Should Pogba miss out, Daniel James could be deployed on the right with Marcus Rashford on the left.

Bruno Fernandes is almost certain to fill the No10 spot with Anthony Martial leading the line.

Edinson Cavani is another option as he is available after serving his three-match suspension.

If United pick up any sort of result against Burnley they will go to Anfield at the weekend as the Premier League table toppers -a position they've not been in for 40-MONTHS.