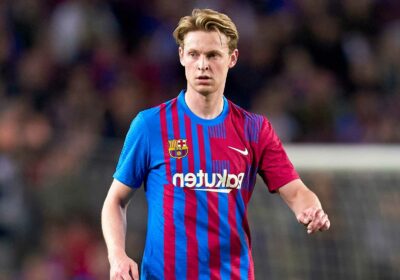 BOLSTERING Erik ten Hag's midfield this summer appears to be the priority for Manchester United.

The Red Devils are eyeing a move for Barcelona's Frenkie de Jong. 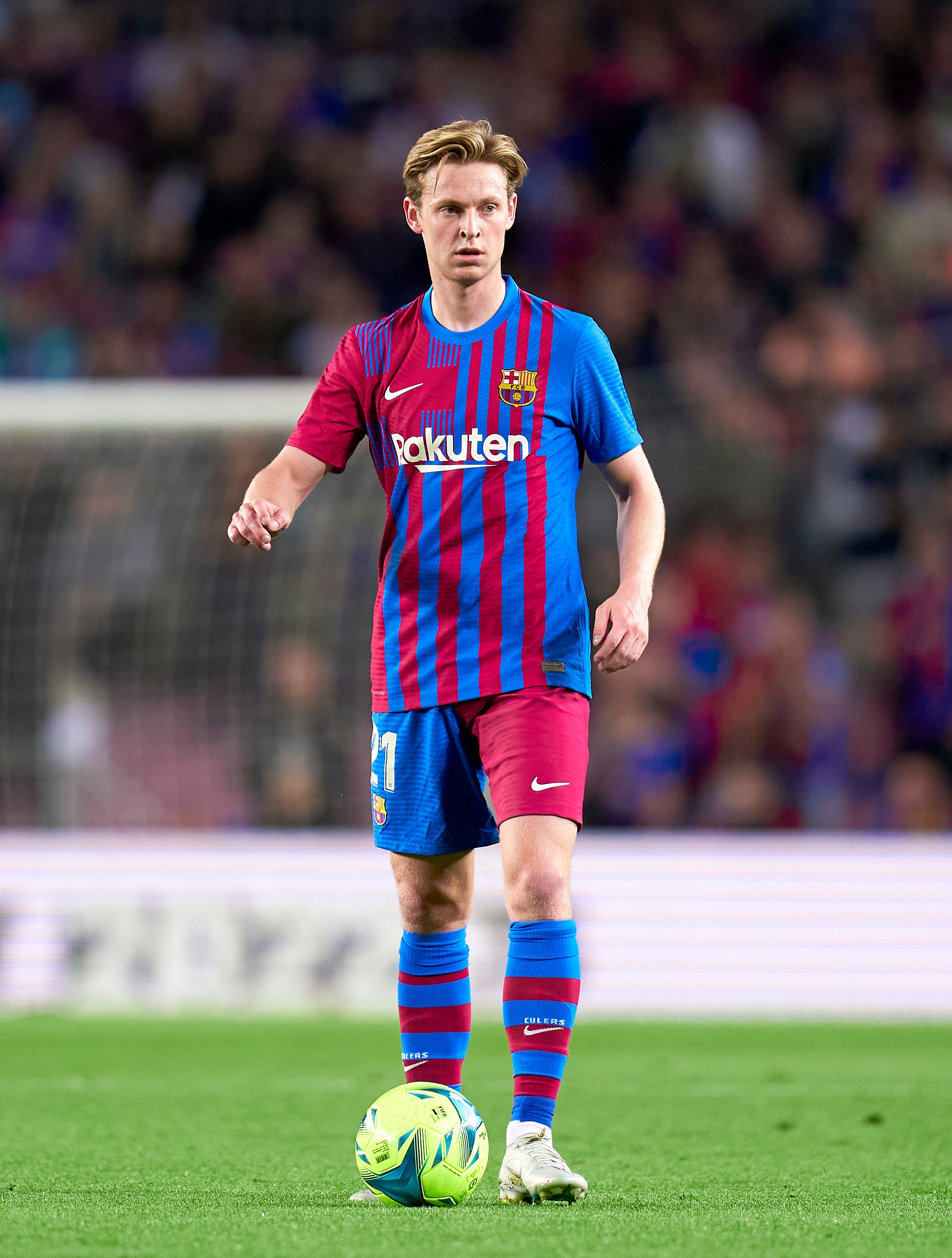 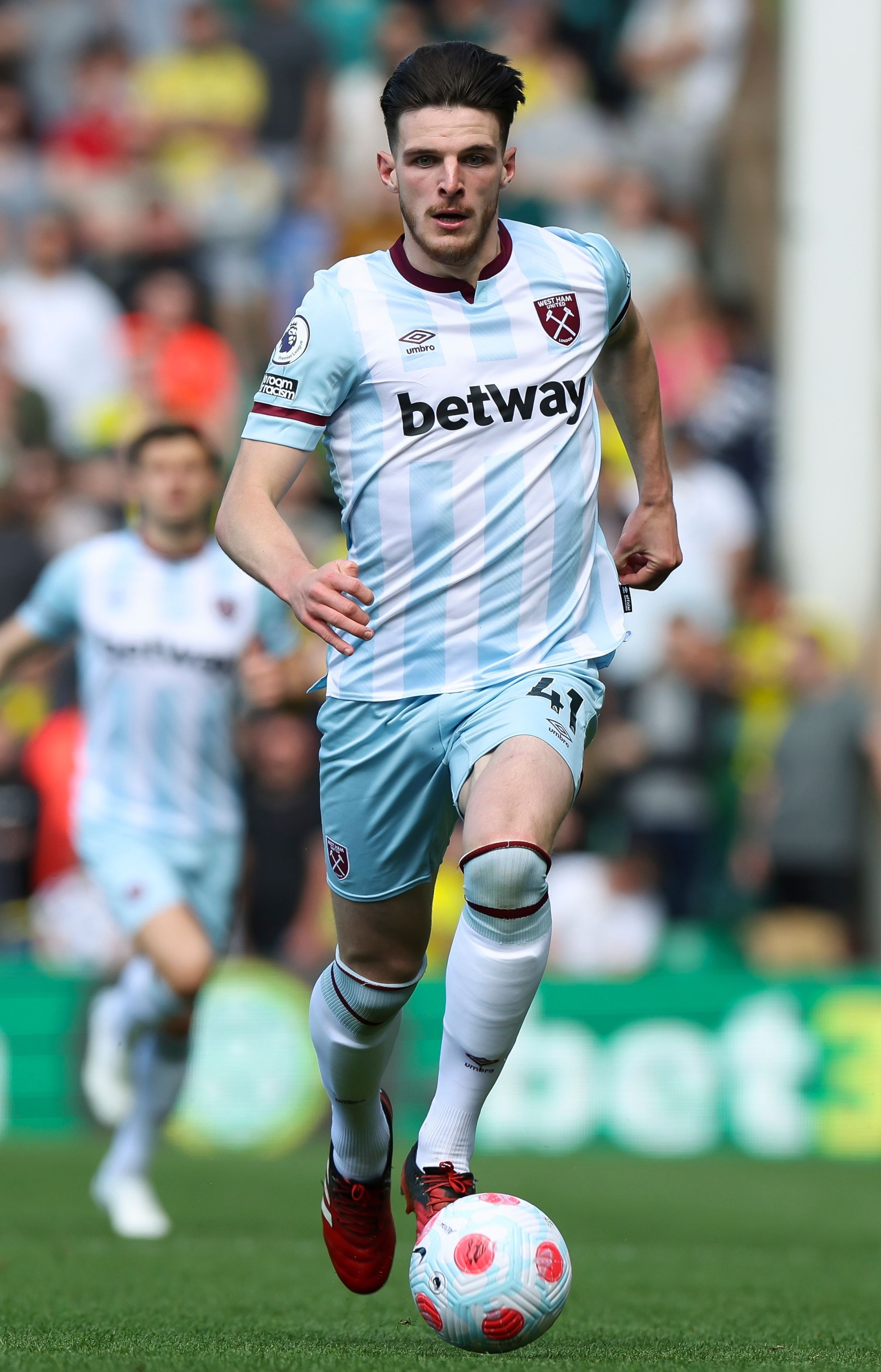 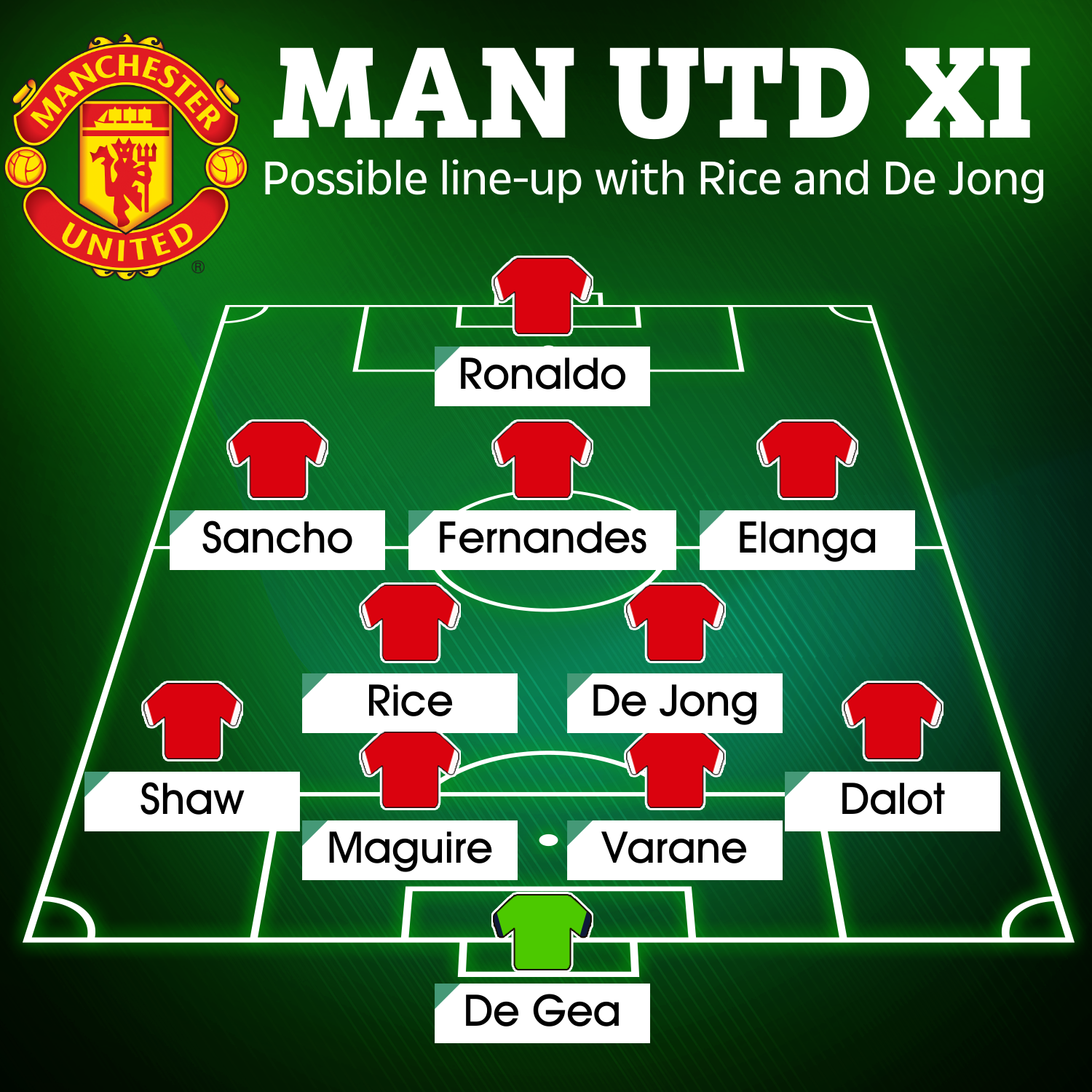 The 25-year-old is said to be "95 per cent" likely to join United this summer as his club Barca need to sell.

The England regular, 23, is reportedly set to turn down an eye-watering EIGHT-YEAR deal worth £200,000-a-week. 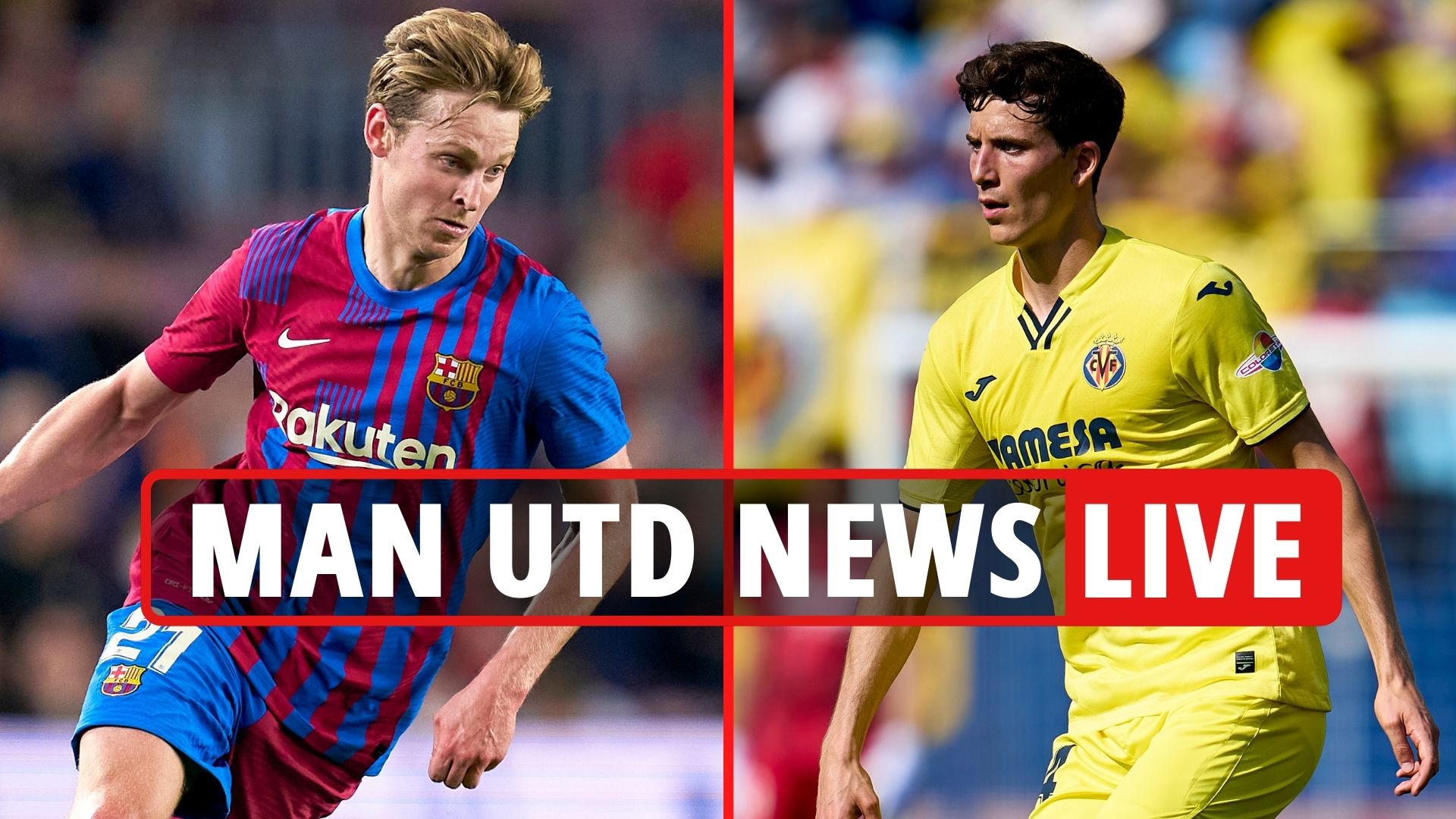 As a pair, Rice and De Jong could fix United's inconsistency in the midfield as well as provide top class shielding of under fire centre-backs Harry Maguire and Raphael Varane.

The likes of Bruno Fernandes could be handed a free role in behind legendary striker Cristiano Ronaldo.

Jadon Sancho could also thrive with Elanga in the wide areas. 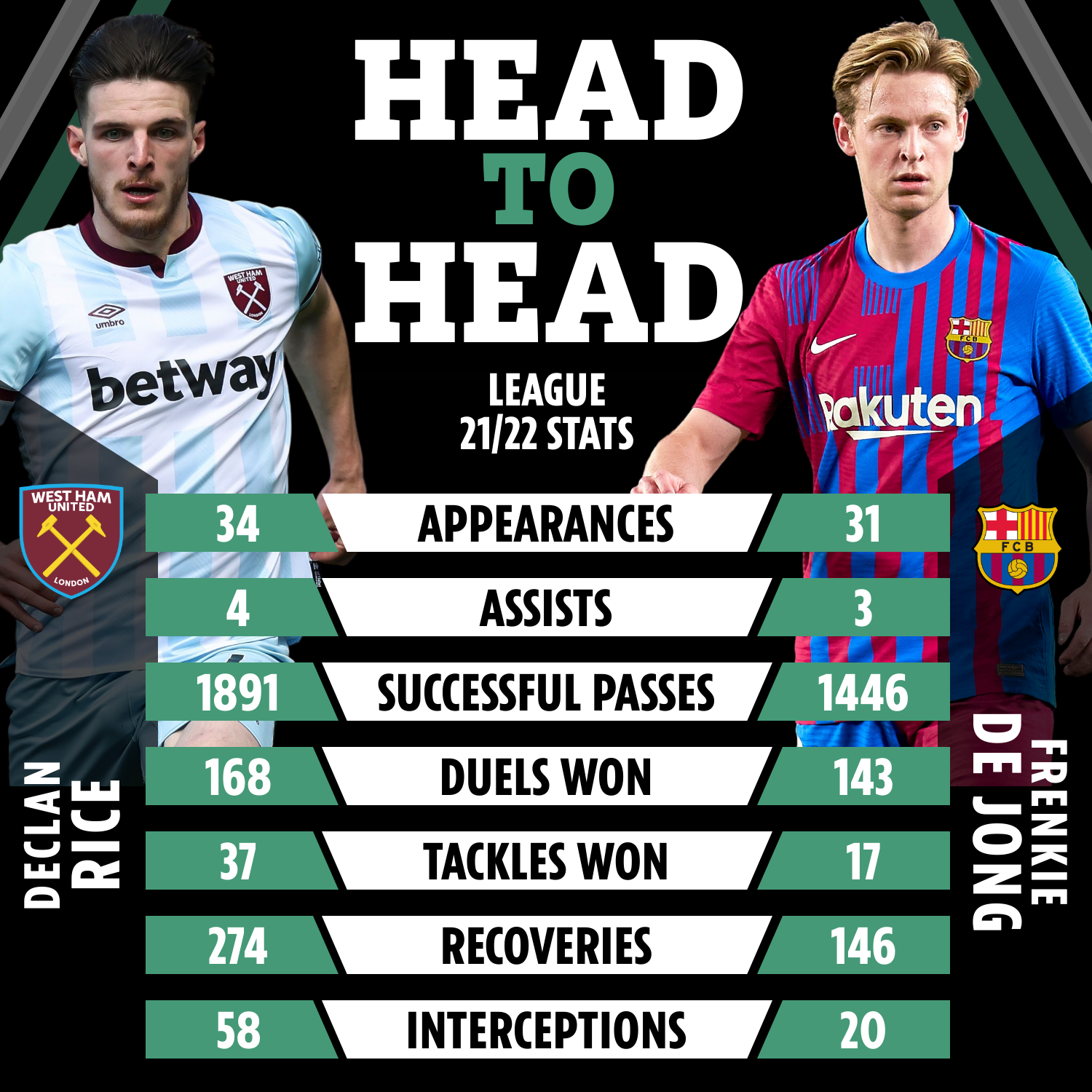 Alternatively, Ten Hag could line up with a 4-3-3 and play Rice as the sole holding player in the midfield.

That could allow United to control the ball better, especially with Fernandes and De Jong also playing in the middle of the park.

Marcus Rashford could also come back firing next season.

If he does, Sancho can be pushed over to the right, meaning Elanga would be dropped. 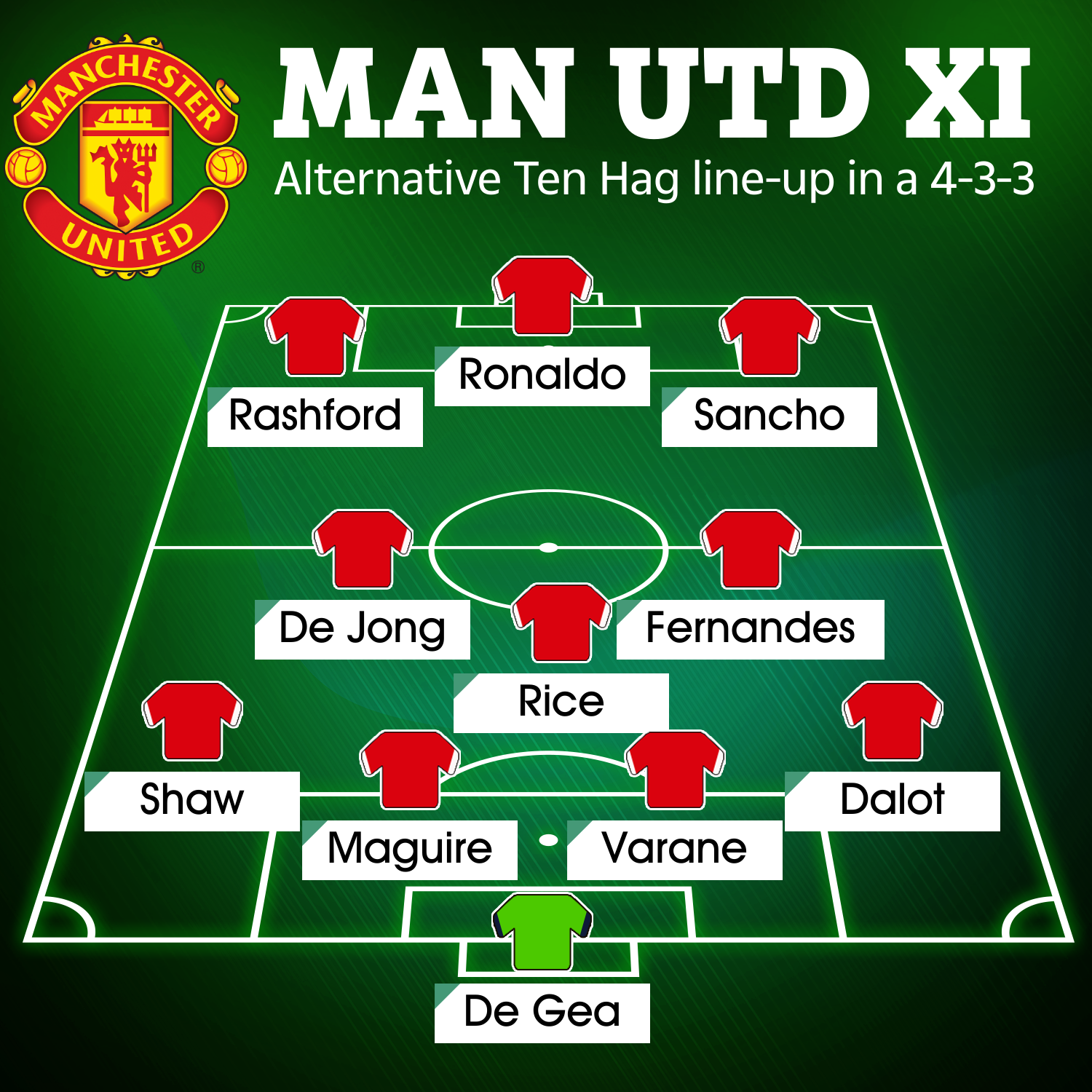