Home » Sport » How many subs can teams make in the Champions League this season?

How many subs can teams make in the Champions League this season? 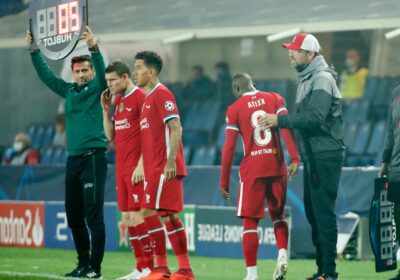 THE Champions League is back for another action-packed season.

After a packed schedule over the past 18 months, teams are nursing their aching players into another brutal winter period. 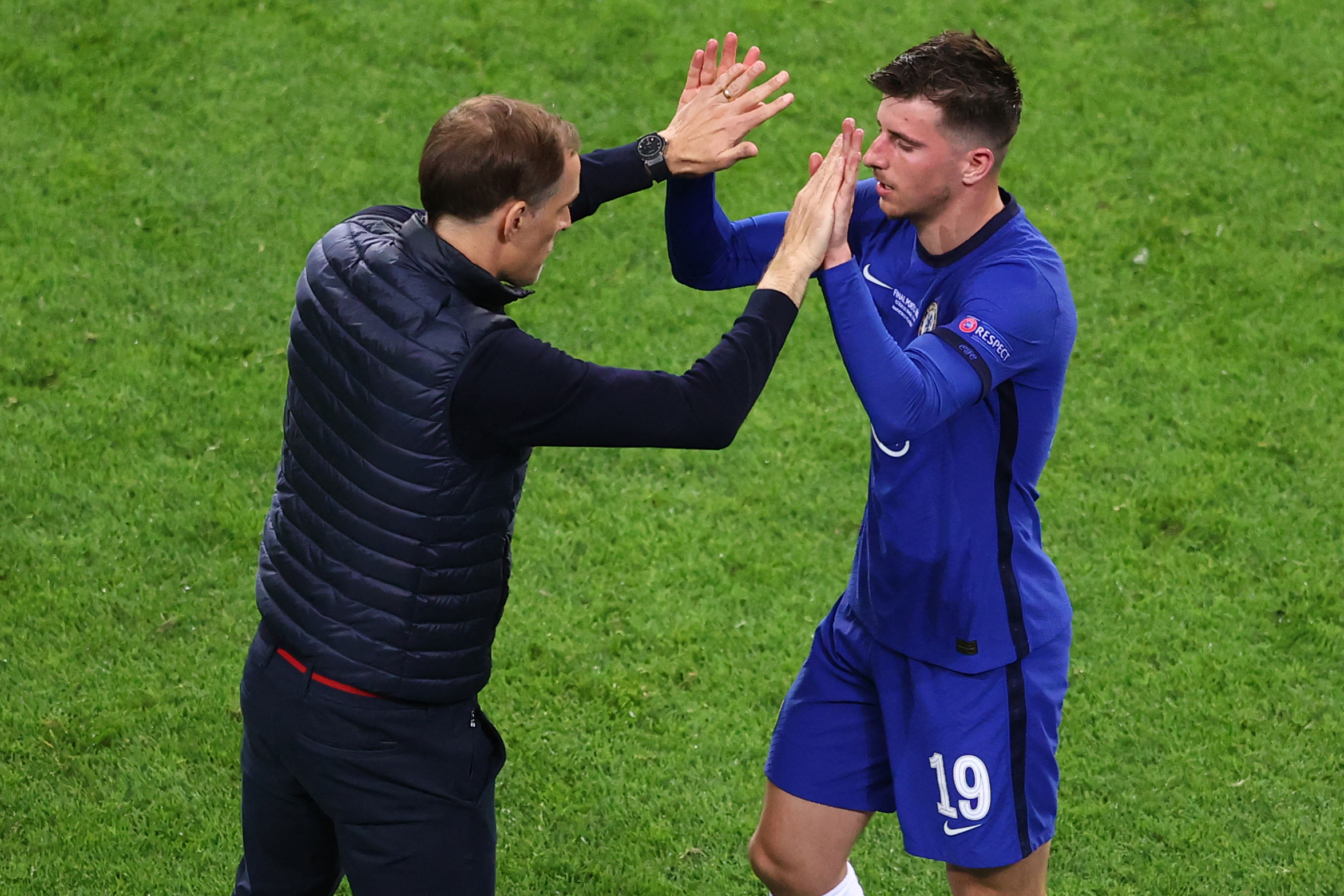 As such, rotating players and using subs wisely in this year's competition could be crucial later on in the tournament.

How many subs can teams make in the Champions League?

You may remember that during the pandemic certain rules were changed to accommodate the unprecedented situation.

This included the use of up to SIX substitutes during Champions League matches.

And this rule – for the most part – is here to stay this season.

In the 2021/22 Champions League, teams during the group stages are allowed to make five substitutions per game.

Should they make it through to the knockouts, they can make five in the 90 minutes and then an extra sixth sub in extra-time if the tie requires. 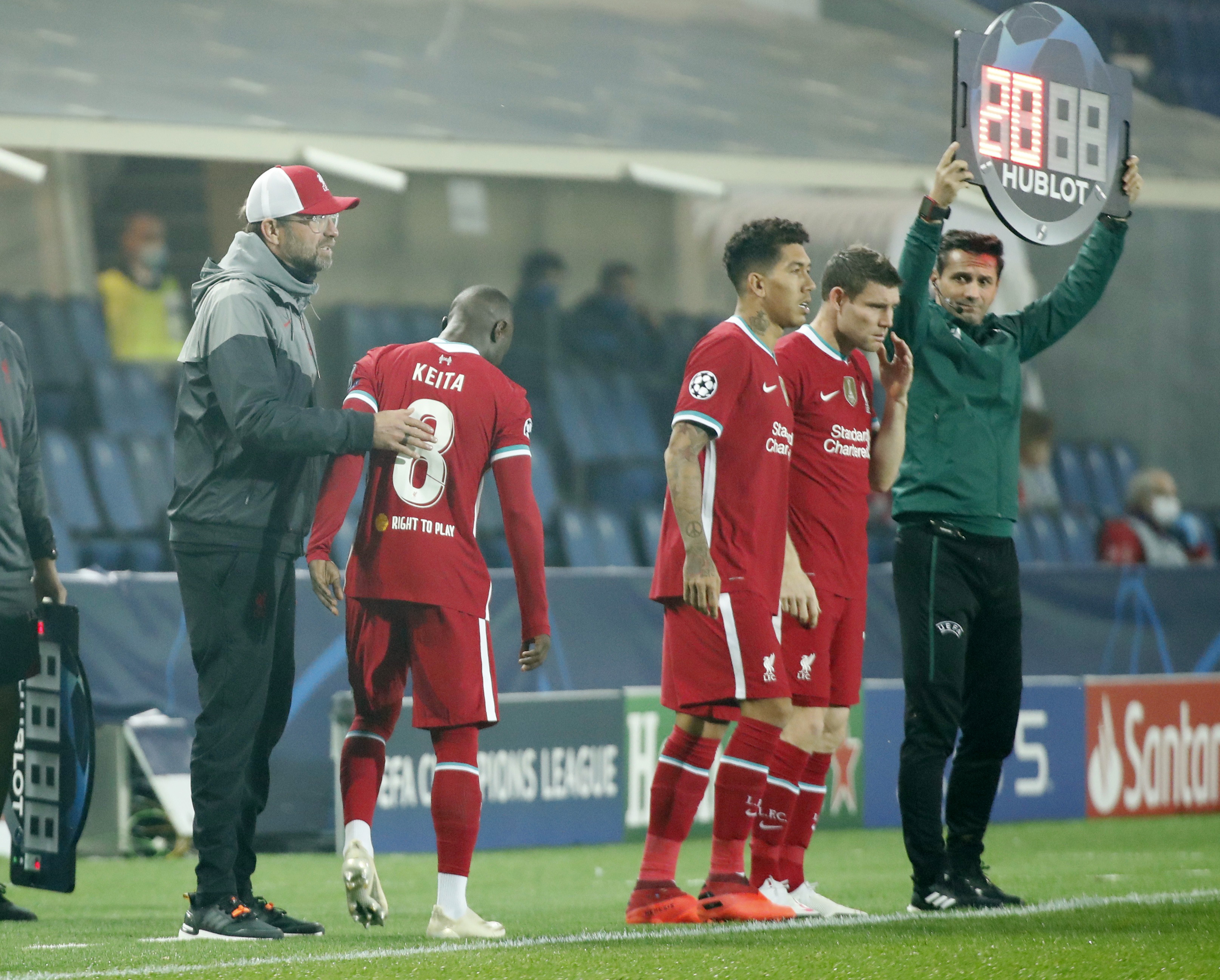 Uefa's rulebook states: "Up to five of the substitutes listed on each team’s match sheet may take part in the match.

"Exceptionally, a sixth substitute listed on the match sheet may take part in knockout matches exclusively during extra time.

"Each team may use a maximum of three stoppages in play to make substitutions (one additional stoppage in extra-time can be used).

"Substitutions made before the start of the match, during half-time, between the end of normal playing time and extra time, and at half-time during extra time do not reduce the number of stoppages in play that can be used.

"A player who has been substituted may take no further part in the match”.

Which TV channel and live stream is the Champions League on this season?

It can sometimes be tricky keeping up with which company has the TV rights to show football in the UK.

BT Sport have once again bagged the rights to broadcast Champions League, Europa League and Conference League football on these shores.

Every single match of the competition will be shown on the platform, with streaming available on your mobile, tablet and PC via the BT Sport app.

And EE phone customers can watch the entire group stage for FREE.

If you have a contract with the mobile giants, you're eligible for three months free of BT Sport mobile.