Home » Sport » How Simon Cowell flopped in racing with 'awful' £35,000 horse he owned with Ant and Dec – that didn't win a SINGLE penny

How Simon Cowell flopped in racing with 'awful' £35,000 horse he owned with Ant and Dec – that didn't win a SINGLE penny 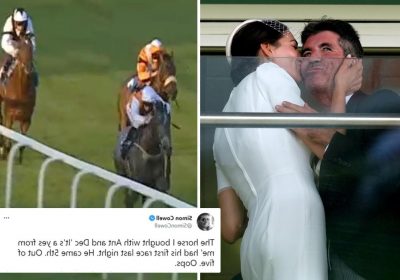 SIMON COWELL conquered the music world – but his foray into racing ended in disaster with an 'awful' £35,000 horse he owned with Ant and Dec.

The music mogul, 61, has done it all with bands like One Direction, Little Mix and solo acts Olly Murs and James Arthur, to name but a few. 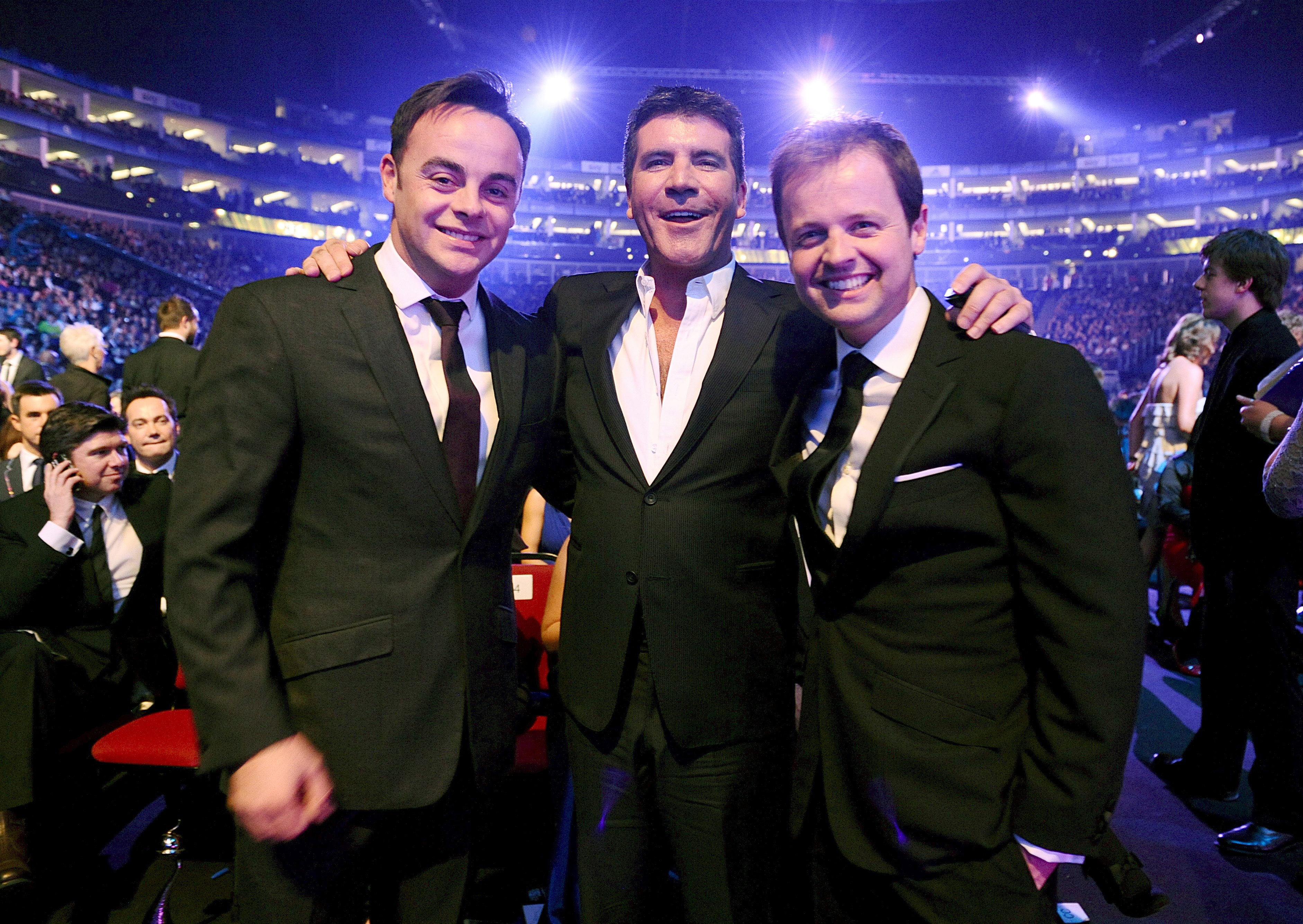 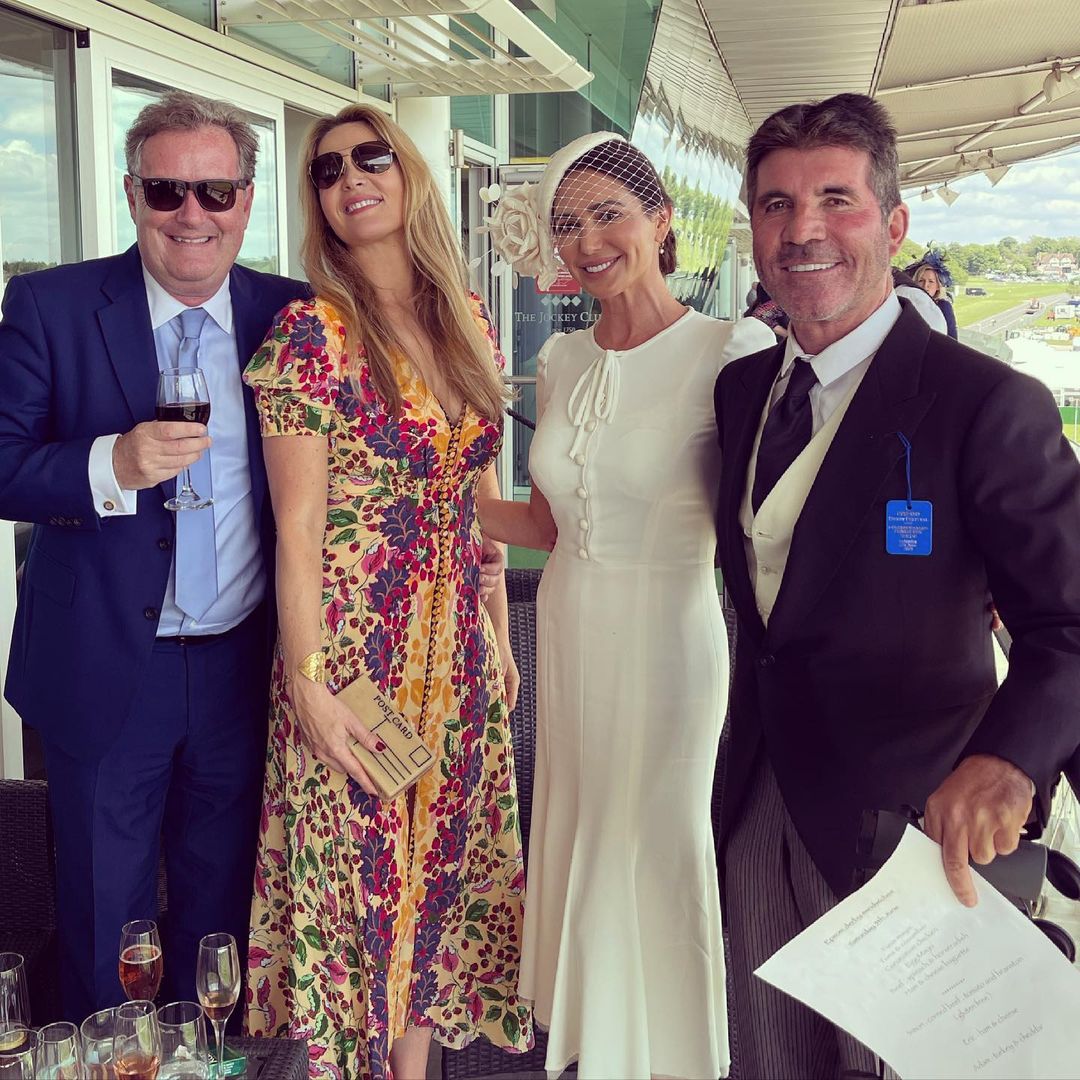 His Syco label – plus shows such as Britain's Got Talent – have dominated the entertainment industry and brought him an estimated net worth of £385m.

A lover of Royal Ascot and the Epsom Derby, he looked perfectly poised to strike a knockout blow in the world of thoroughbreds.

But it turns out his runner was far from No1 in the charts – and never even finished better than fifth during a doomed six-race career.

Things looked promising at the start.

Named It's A Yes From Me, the runner was trained with the respected James Fanshawe and sent off at 8-1 for his first race in June 2014.

But coming last of five by 13-and-a-half lengths was unfortunately about as good as it got for the gelding.

A month's rest followed before he was sent off at 40-1 in a six-furlong sprint at Doncaster.

But there he could only manage fifth again, and it was same at Redcar the next month.

By October that year – with further finishes of sixth and tenth – It's A Yes From Me came second-last in a one-mile race at Kempton.

One analysis of the race warned punters the horse was 'one to tread carefully' with.

Well, Cowell and Ant and Dec took that advice to heart as they never raced him again.

The horse was penniless from six races, never finishing high enough to recoup some of that £35,000 investment.

It's doubtful Cowell, with hundreds of millions in the bank, lost any sleep over that.

But Ant and Dec revealed just how bad things has got with the horse during an interview last year.

Dec said of It's A Yes From Me: "It was awful, it was a dreadfully slow horse.

"It wasn't a racehorse it was just a horse, because it didn't race.

"Every time we got to the BGT studio Simon would say, 'I keep paying stable fees on this horse, but I've never seen it run'."

Cowell originally wanted to name the nag after himself, but they settled on It’s A Yes From Me when they bought it in 2013.

Dec revealed its eventual fate: "I think it got rehomed."

Of course it's not all been bad for Cowell at the races.

He was one of the exclusive few at last month's Epsom Derby, having a great time with partner Lauren Silverman and Piers Morgan.

And two weeks later he was at Royal Ascot – where he first discovered his love of racing.

Cowell told SunSport's Matt Chapman during a chat at Epsom: "I’ve got my son Eric with me today.

"My mum and dad years ago used to take me to Ascot and I was probably about his age – seven or eight. 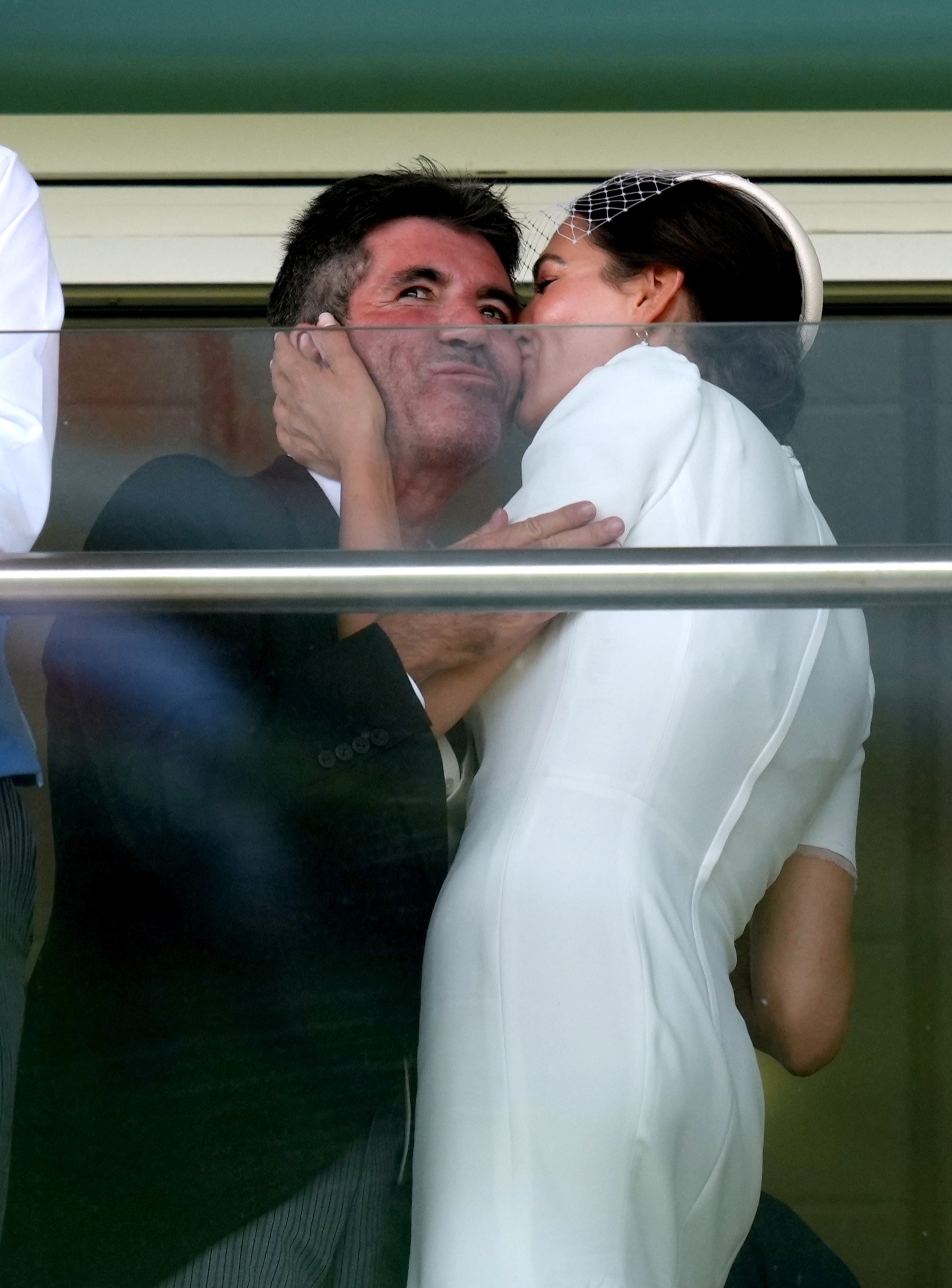 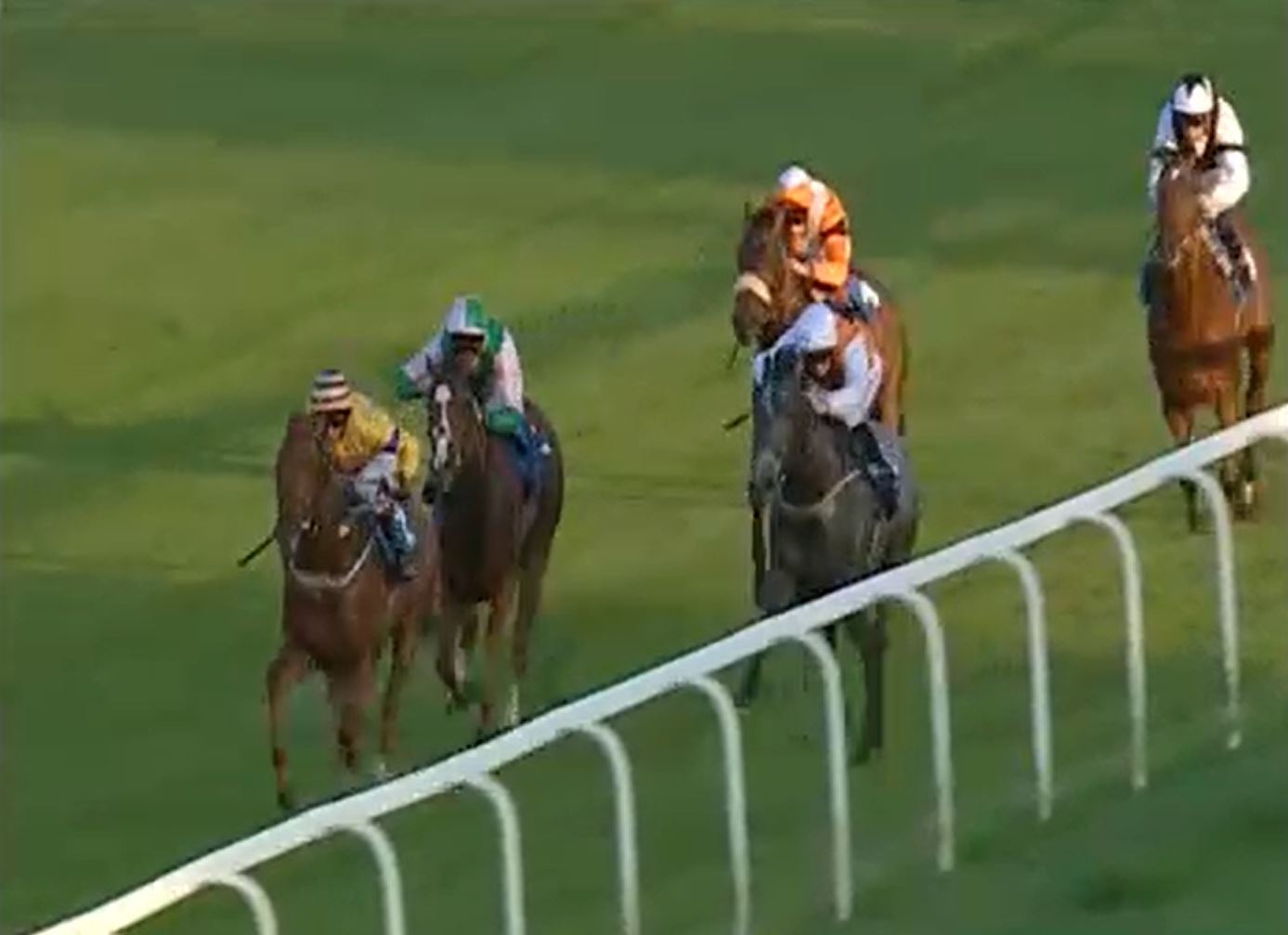 Paddy Power: New Customer Offer. Bet £10 on horse racing, between Friday 2nd of July and Sunday 1st of August — Get £40 in racing free bets. Only deposits via cards or Apple Pay will qualify. Free bets will be awarded after the qualifying bet has been settled. T&Cs apply. 18+ BeGambleAware.Org

"So the fact I can now bring him to the races as well is brilliant. It brings back a lot of good memories.

"Making TV shows is my passion. But racing is actually my second passion."

He hasn't made that passion the money-maker his music label is, but don't rule out Cowell staging his own comeback at the track in the near future.