Home » Sport » 'How was this not checked by VAR?' – West Ham star Rice fumes at clip of Norwich's Krul manhandling Vlasic to the floor

'How was this not checked by VAR?' – West Ham star Rice fumes at clip of Norwich's Krul manhandling Vlasic to the floor 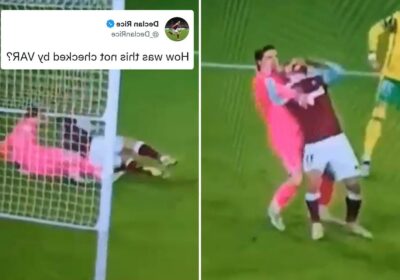 The Hammers defeated the Canaries 2-0 at the London Stadium thanks to a brace by Jarrod Bowen. 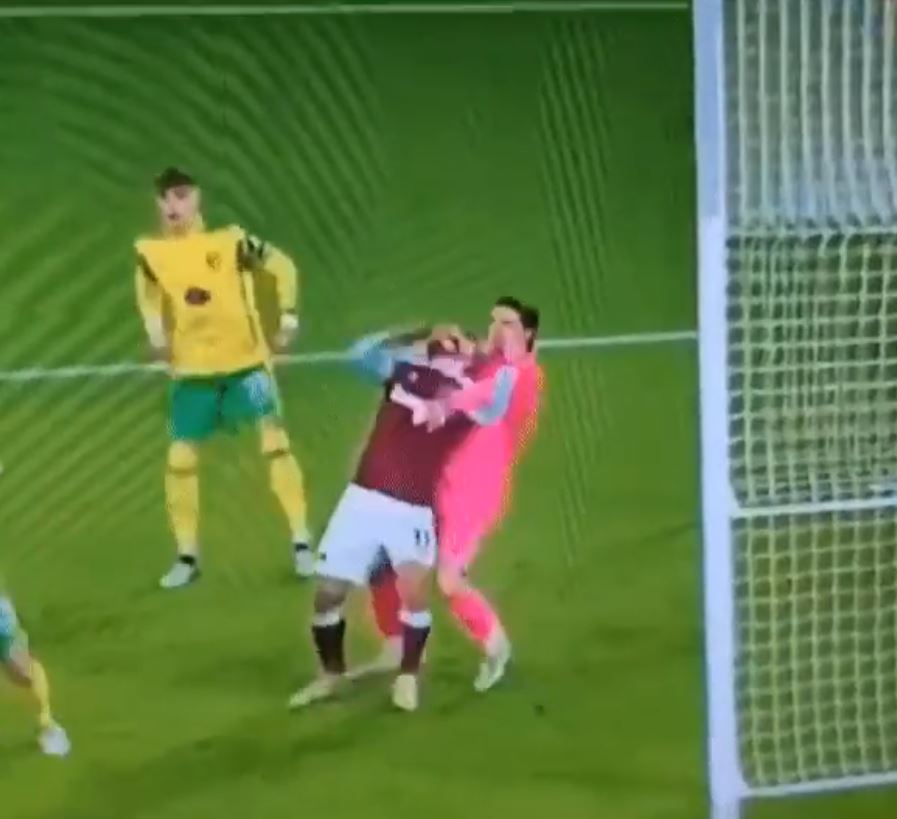 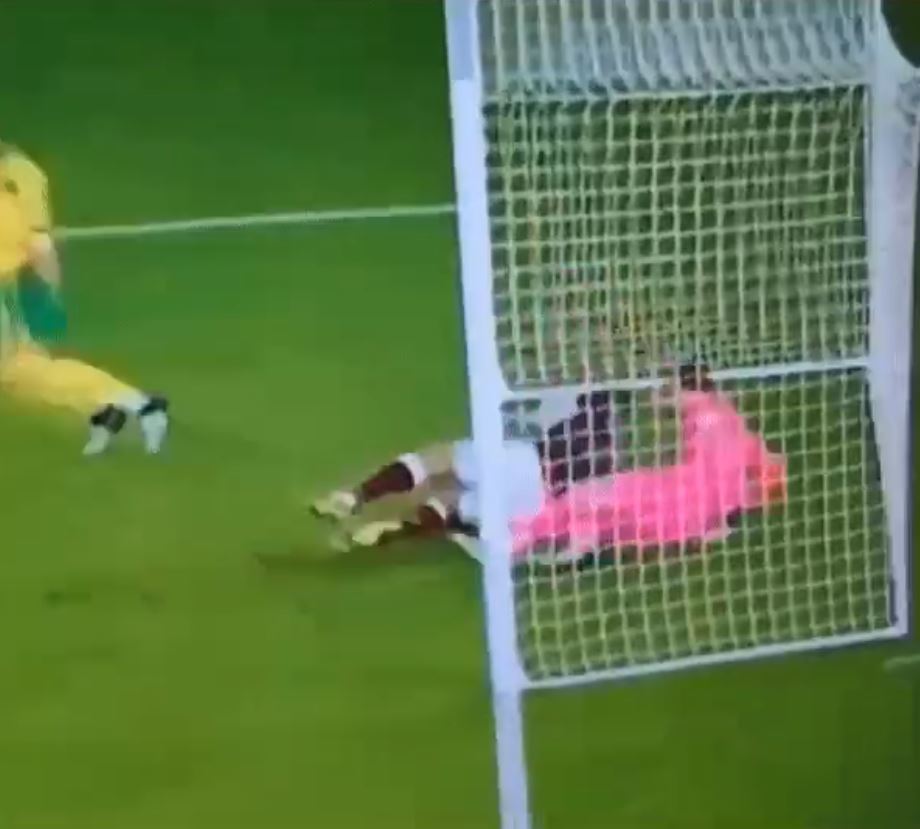 But the victory is not enough for the east Londoners to shake an incident off that they claim should have led to a penalty, a red card and a potential third goal.

Norwich goalkeeper Tim Krul appeared to have manhandled Nikola Vlasic in the penalty area and a fan shared the clip on Twitter asking why the referee didn't award a penalty and send the Dutch shot-stopper off.

Rice caught wind of that tweet and posted: "How was this not checked by VAR?"

A number of West Ham fans agreed with the star midfielder and suggested a penalty should have been awarded to Vlasic.

One supporter replied: "The answer is really simple mate. They're blind."

Another wrote: "Careful, Dec. Don't give the league a reason to suspend you…

"You're right, of course. Clear pen."

A third tweeted: "Because it’s against West Ham, they don’t want us getting anything as it might mean we creep into 4th at the end of the season."

And that one posted: "You cannot get much more blatant!!"

West Ham are fourth in the Premier League table with five points separating them from third-placed Liverpool and two from Arsenal in fifth.